November the ninth. I don’t know how many of you have read the start of this journey eleven years ago, but I started walking in Beijing on this day in 2007. It was my 26th birthday. Today I am in Tbilisi, Georgia, and I am 37: 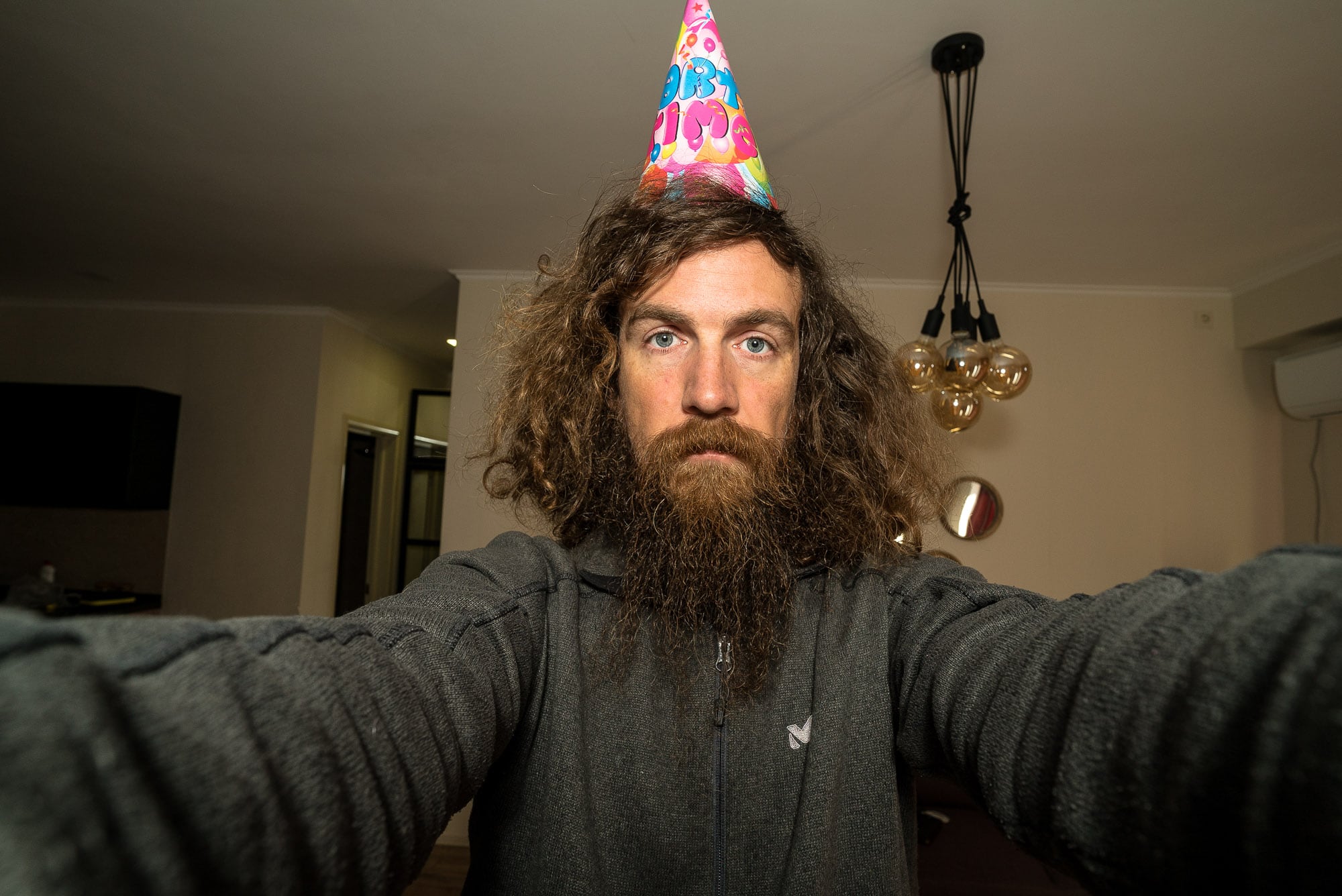 So I went and had Lebanese soup and hummus: 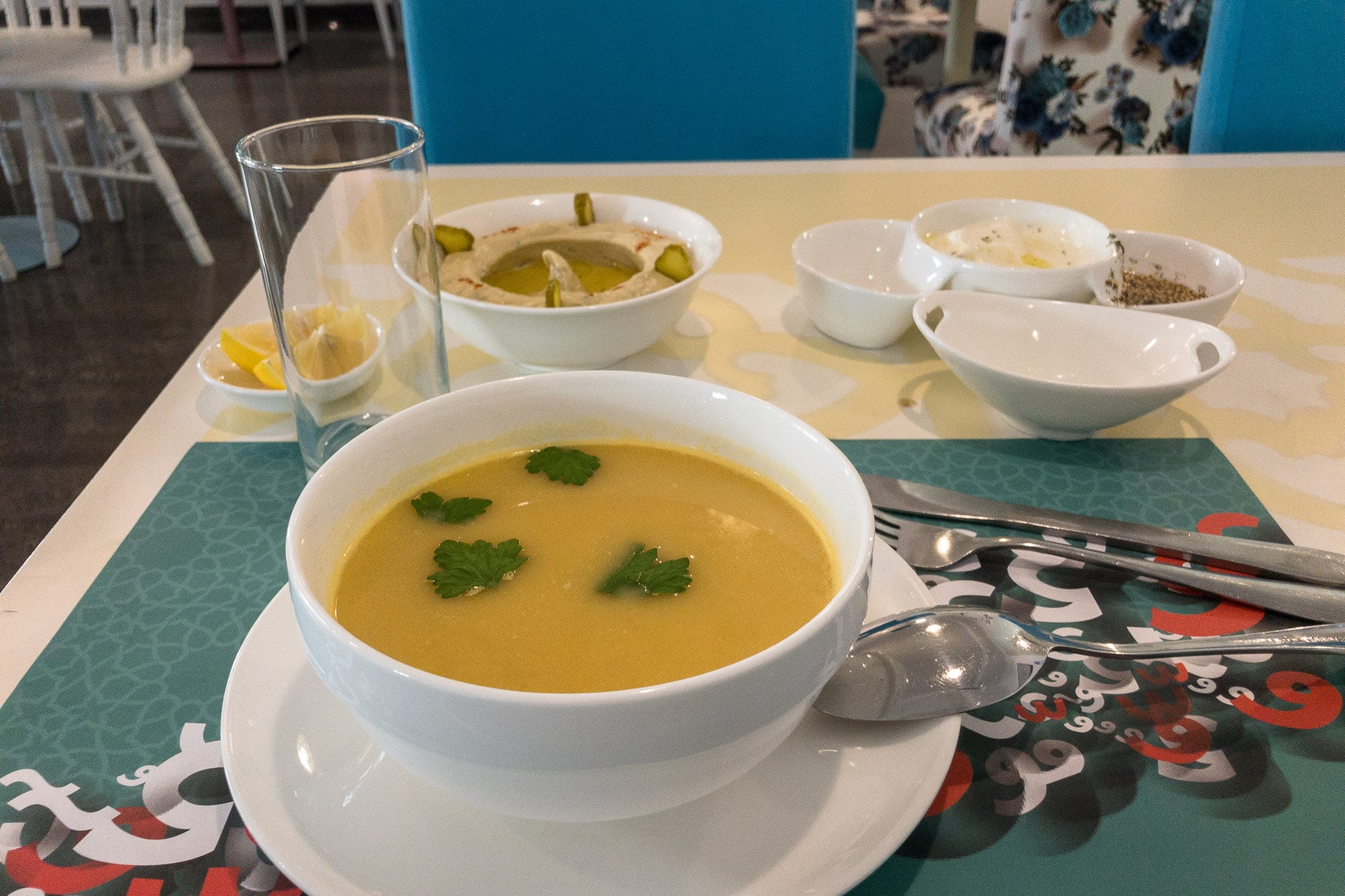 And then I went to a thermal spa in the old part of the city: 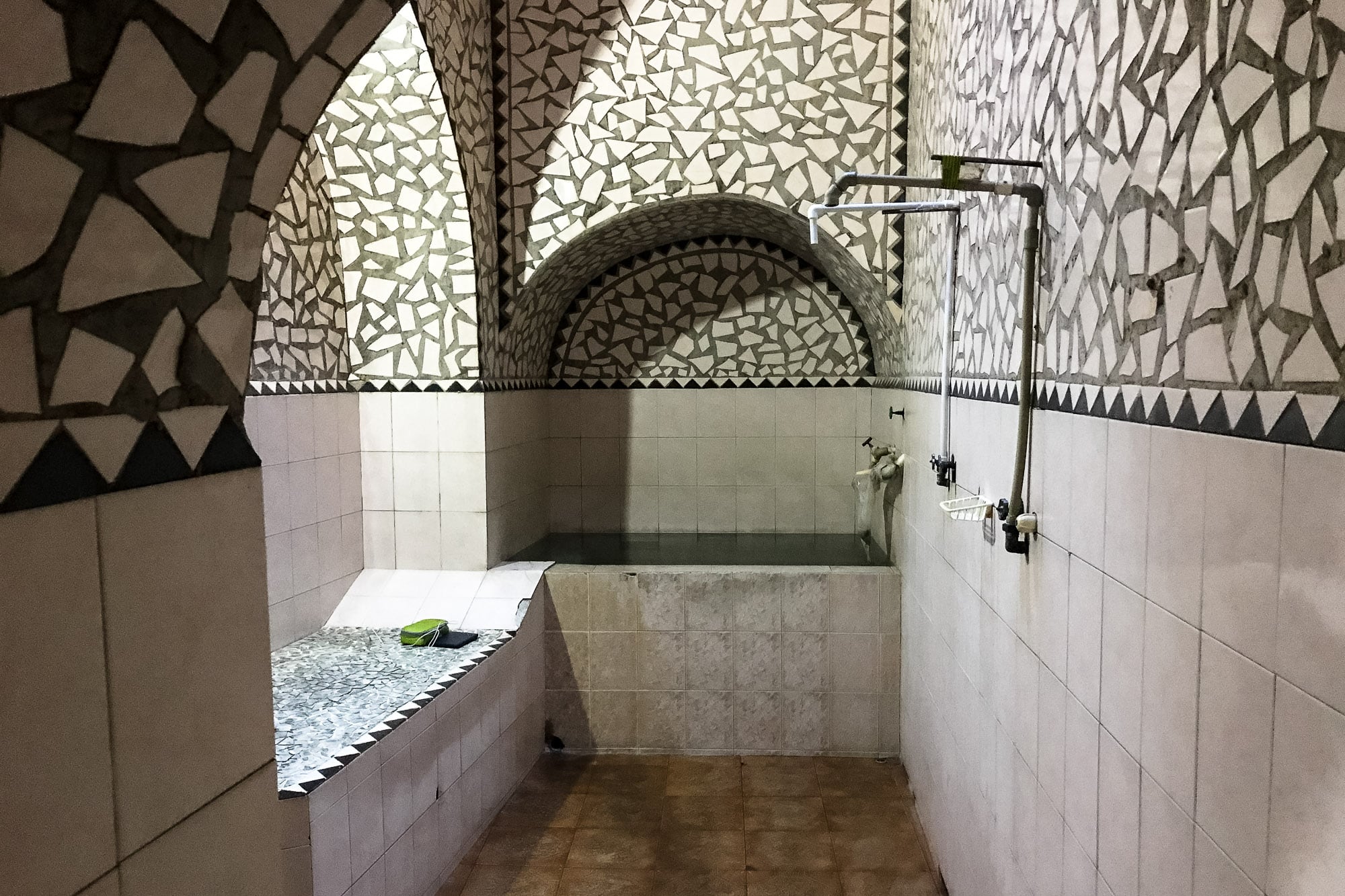 It looked Soviet and run-down, but I booked a bath for two hours anyway: 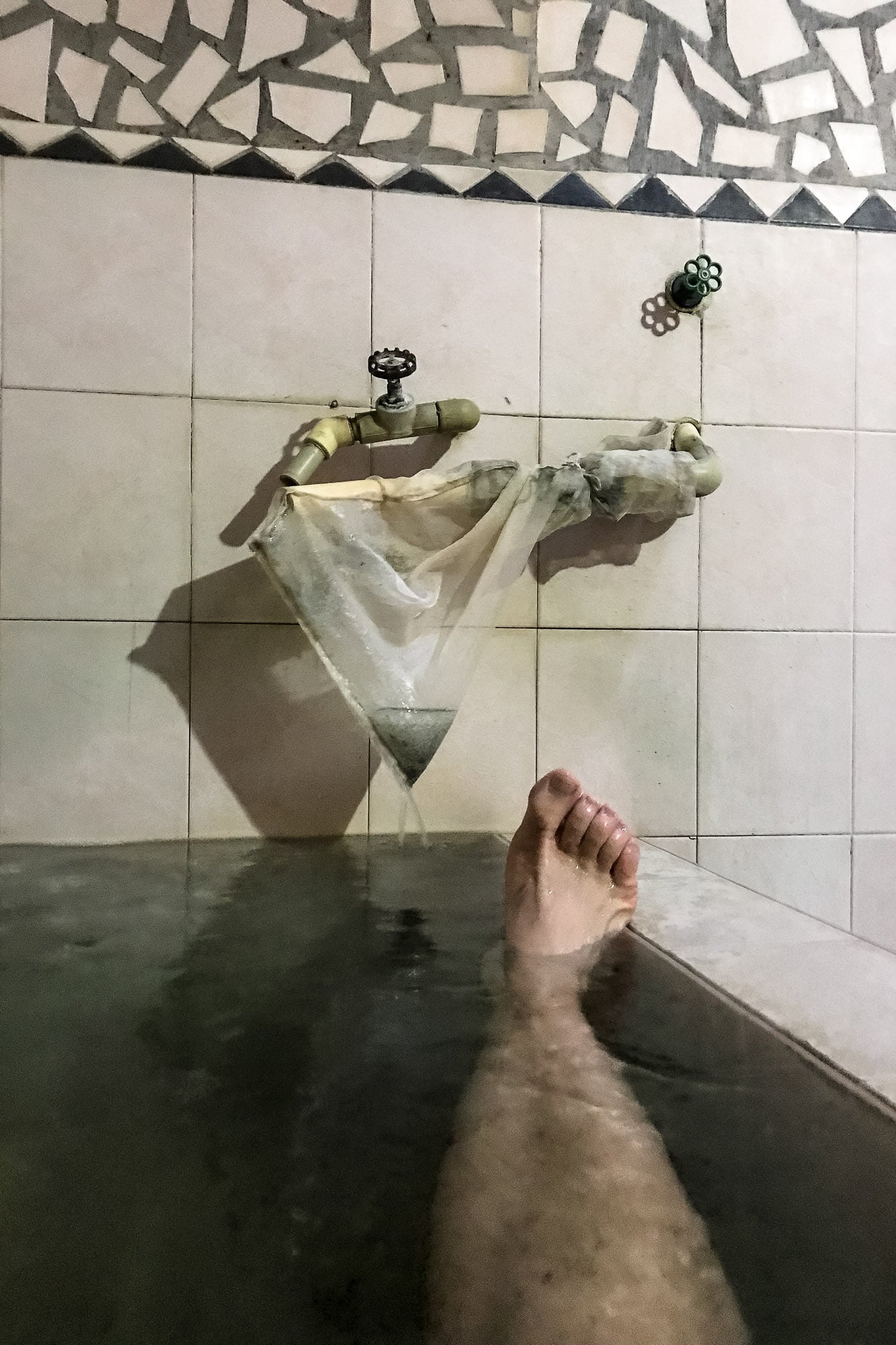 And then I went and bought a round of tequila for some people in a bar. There were cute little doggo friends outside of the bar, so I played with them for a while: 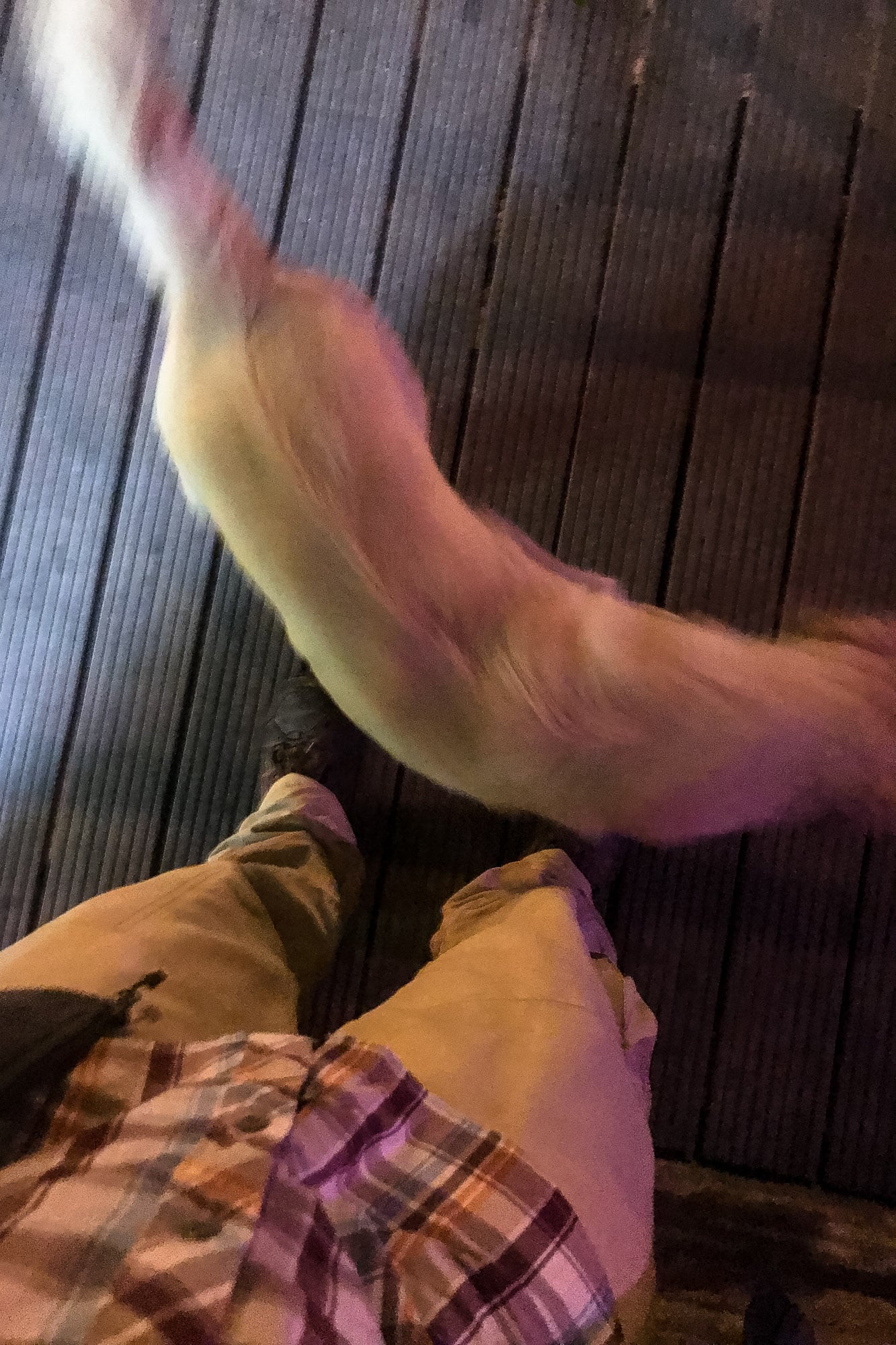 I was still wearing my birthday hat: 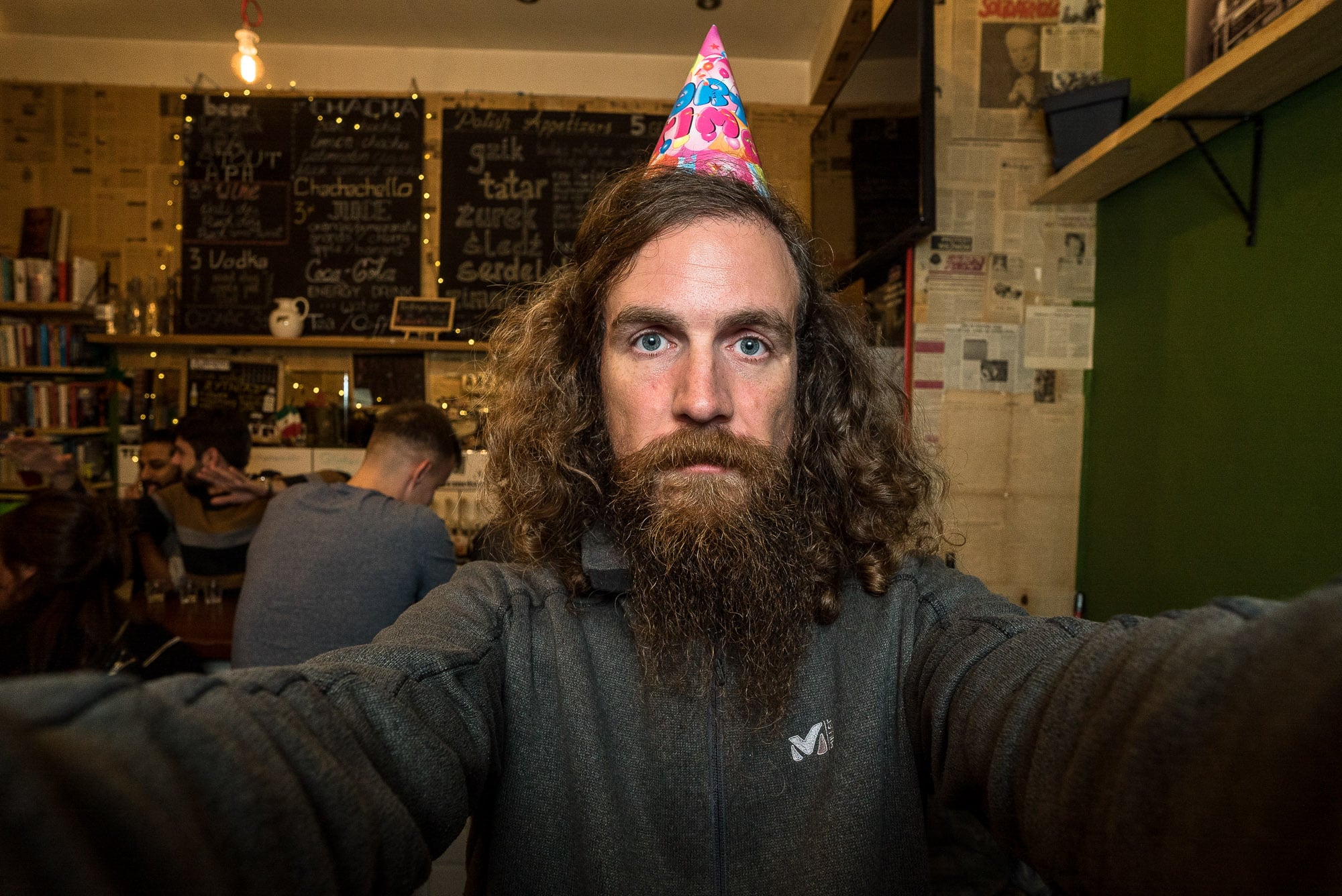 To whomever shares this day with me: happy birthday!