Tbilisi has at least two high points with a view. One is the “Mother Of Georgia” which is atop a cable car station. The other one is a bit higher, and there is a funicular taking people up a mountain.

I went there today: 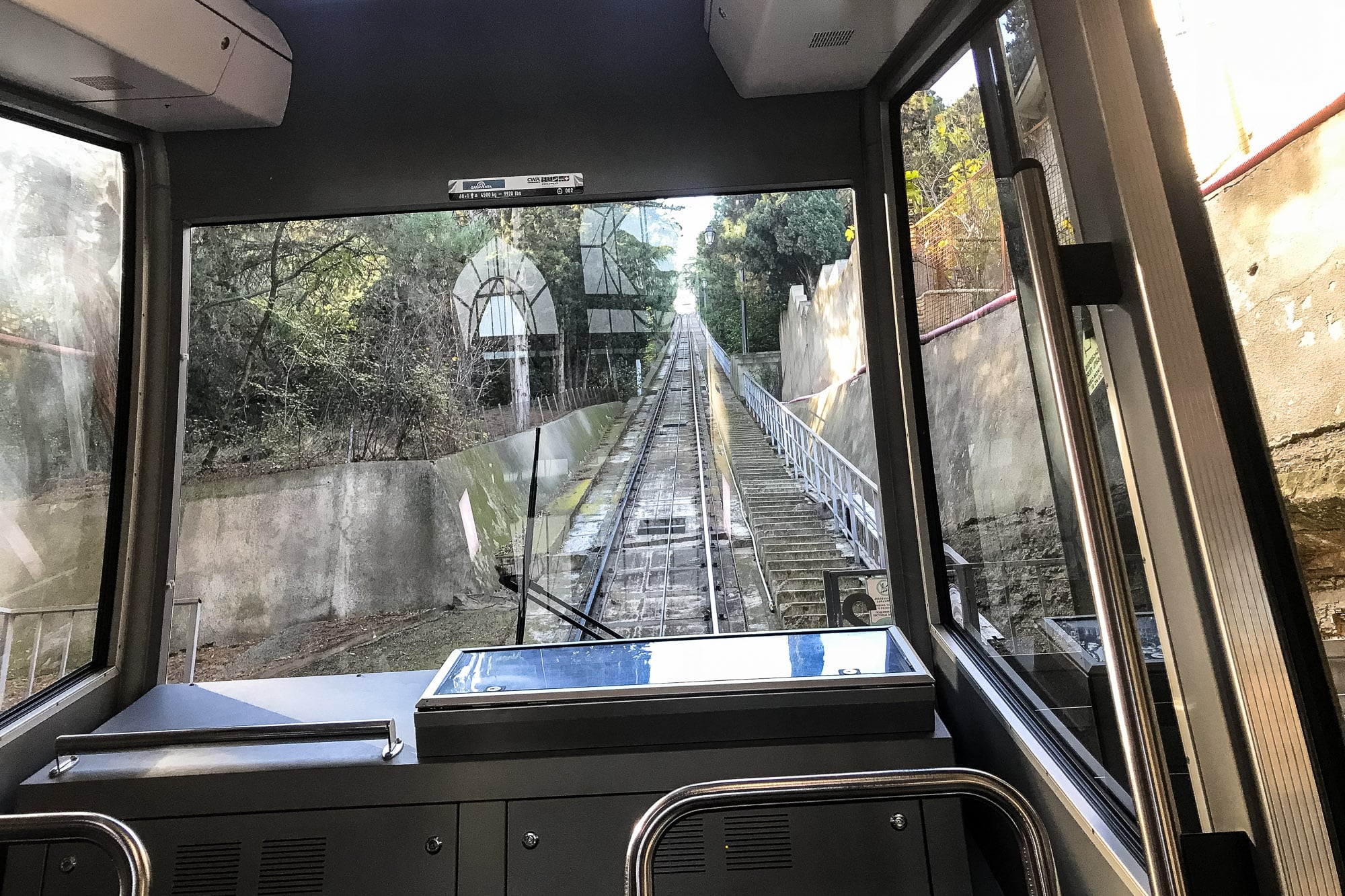 The view at the top was more spectacular than at the other, lower viewpoint: 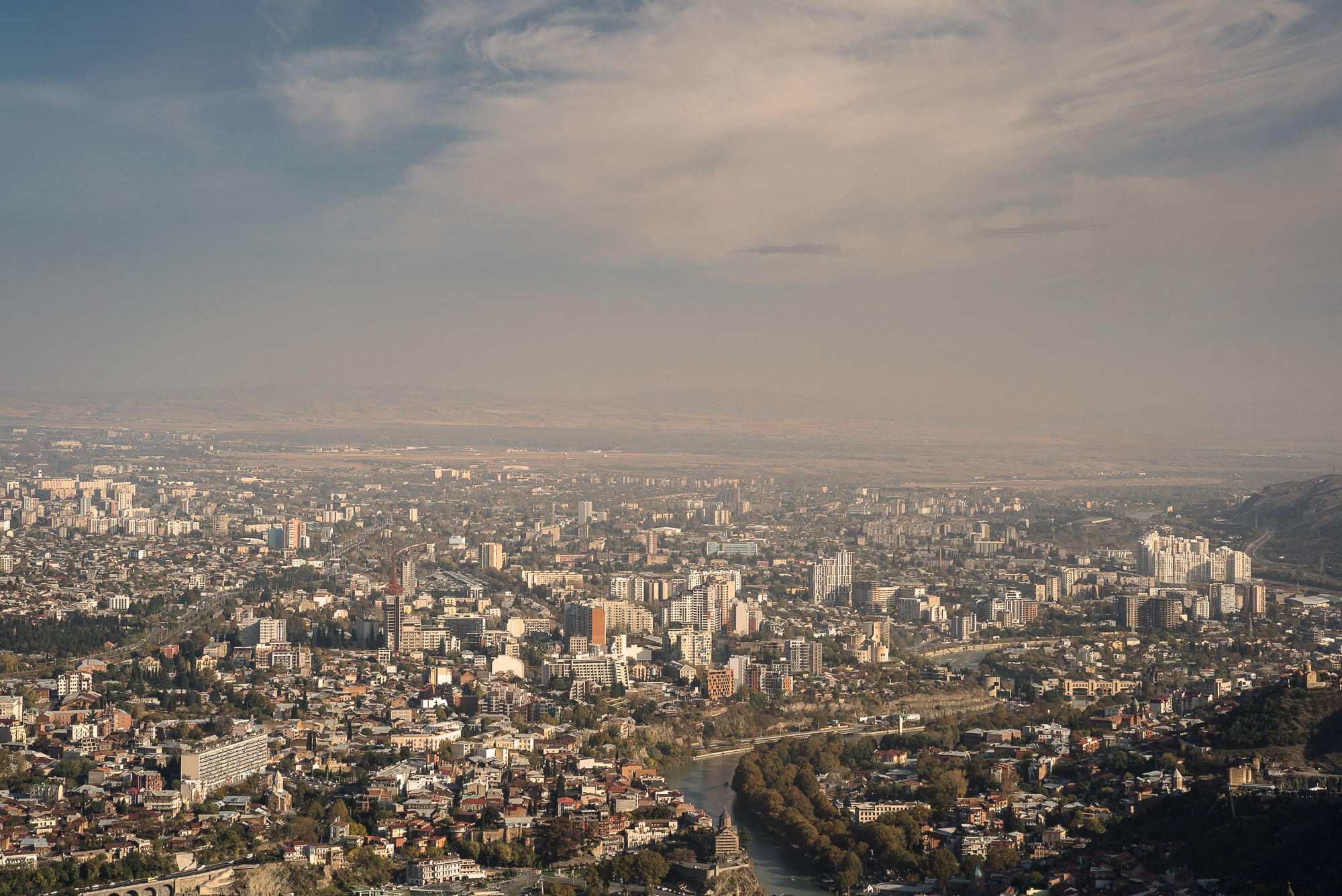 But it also felt a little more detached from the city. The buildings seemed far away from up there.

There was an old tv tower that looked a bit run-down: 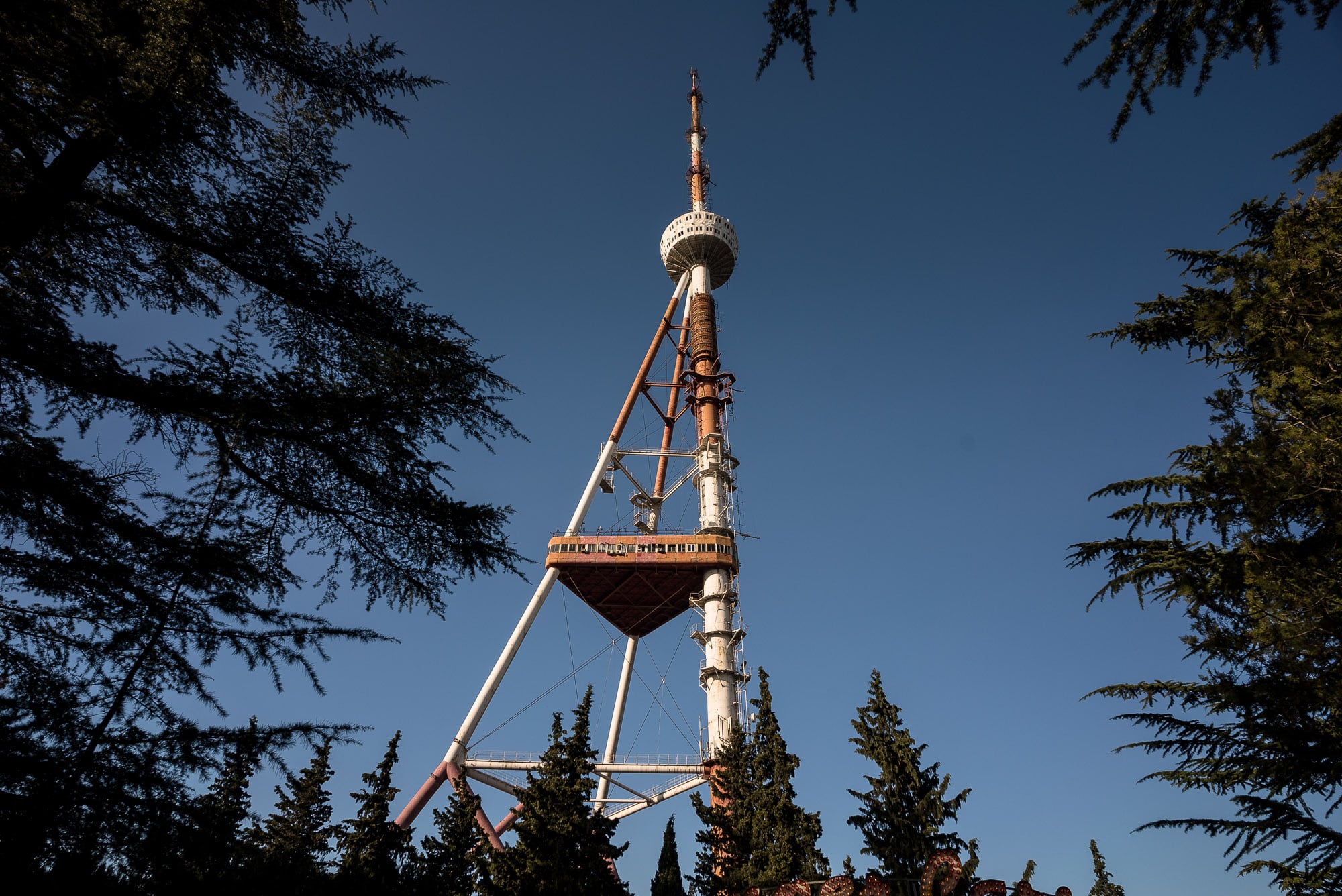 And, surprisingly enough, there was an amusement park: 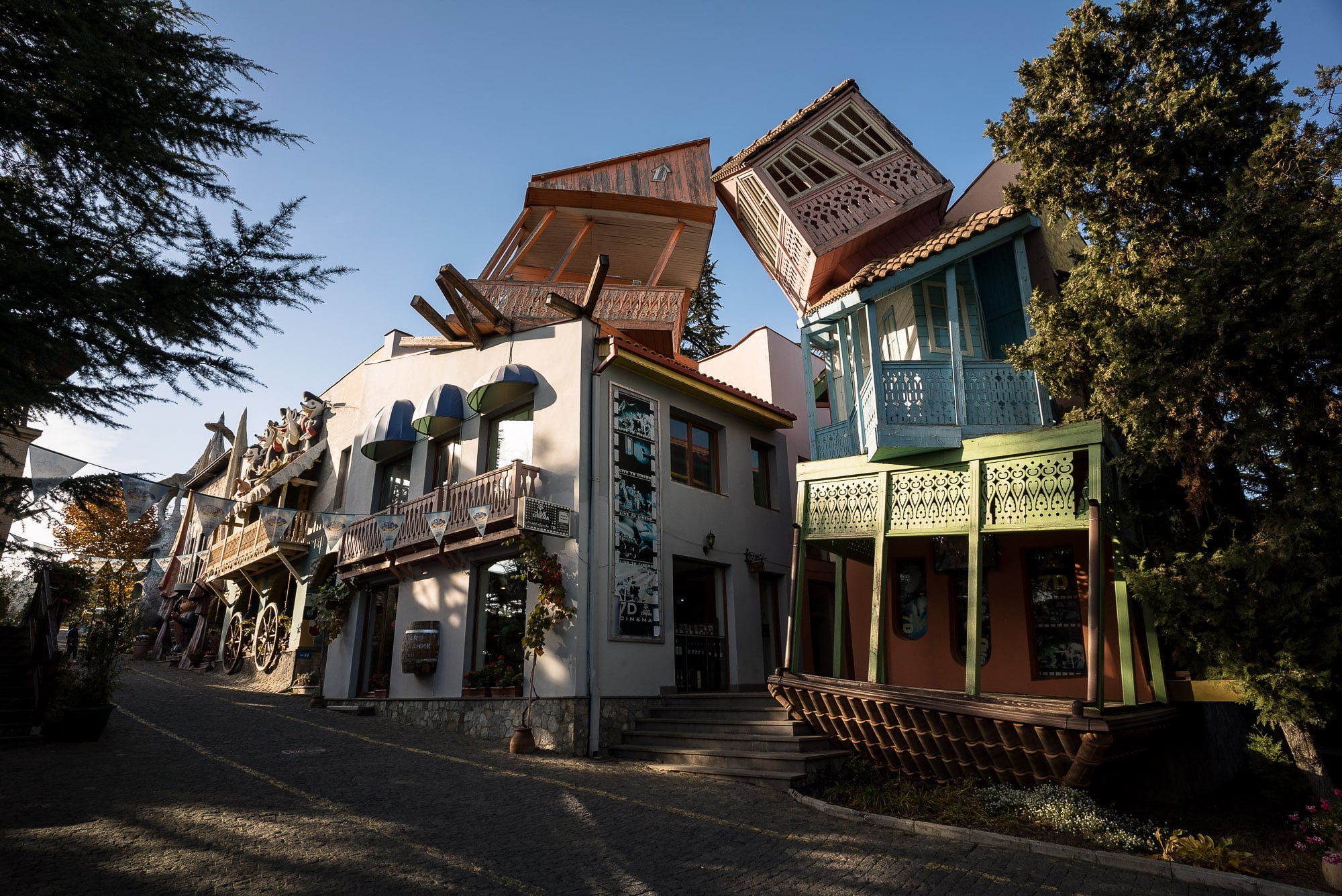 It was called Mtatsminda, and it was almost completely empty, which gave it an eery feeling: 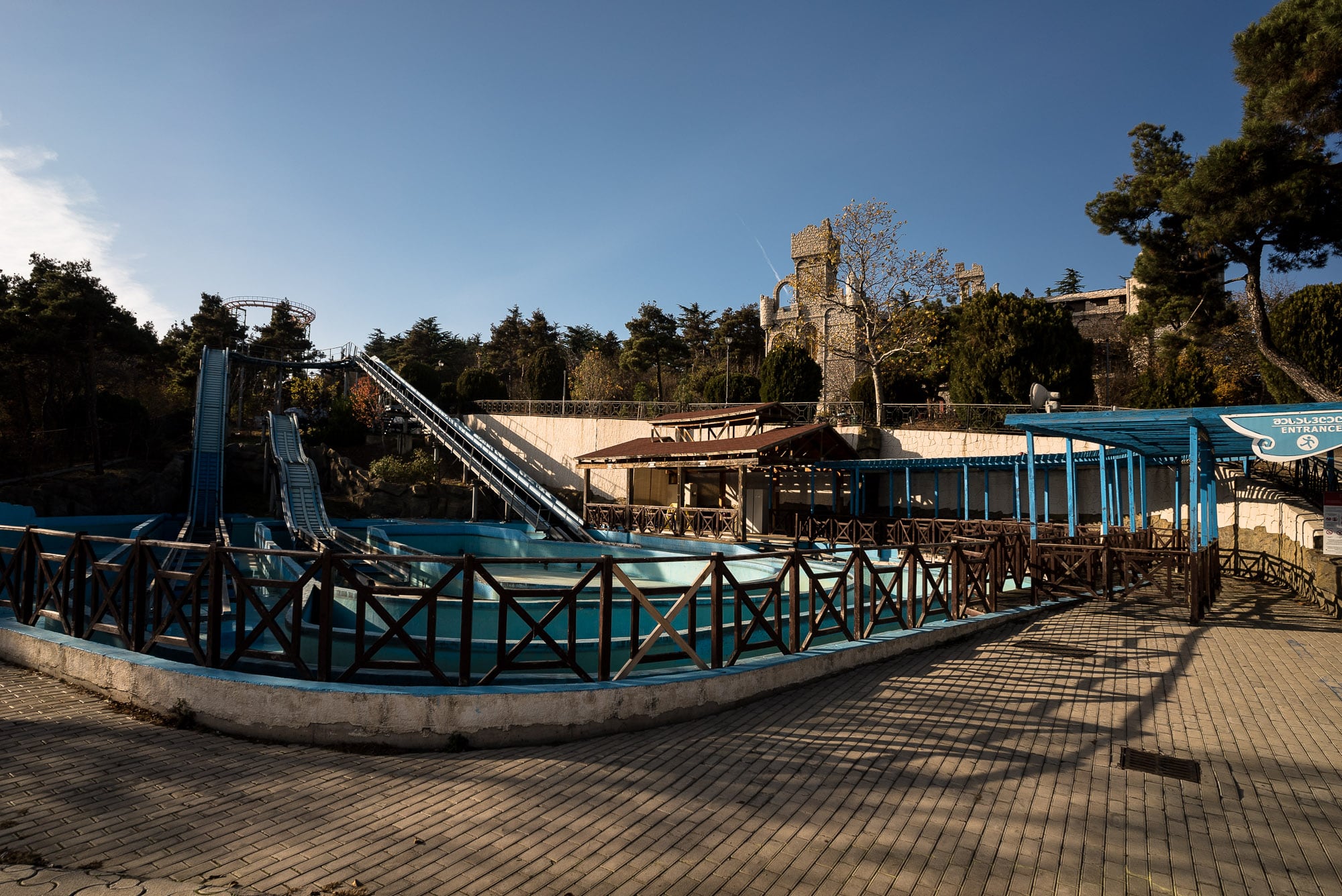 Come to think of it, I’m not sure if there are any places that ooze loneliness more than an empty amusement park. Loneliness isn’t simply the absence of people. It’s the absence of people who should be there. Or the failure to connect to those who are there. Either way it was quite devastating, and I sat there for a while, wallowing in it. 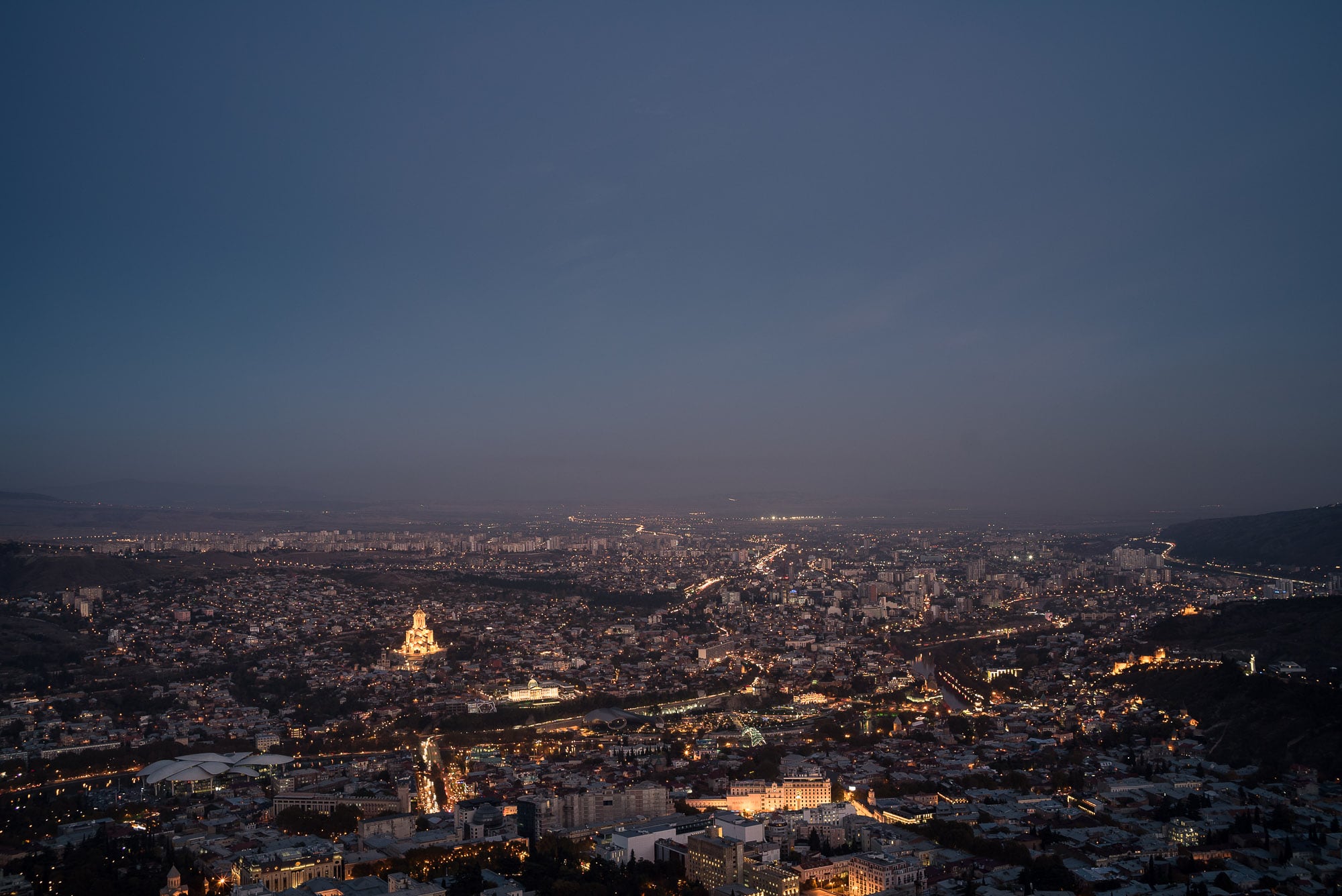 And then I went back down.

As I was walking past the Georgian Parliament I noticed that there was apparently some sort of protest going on: 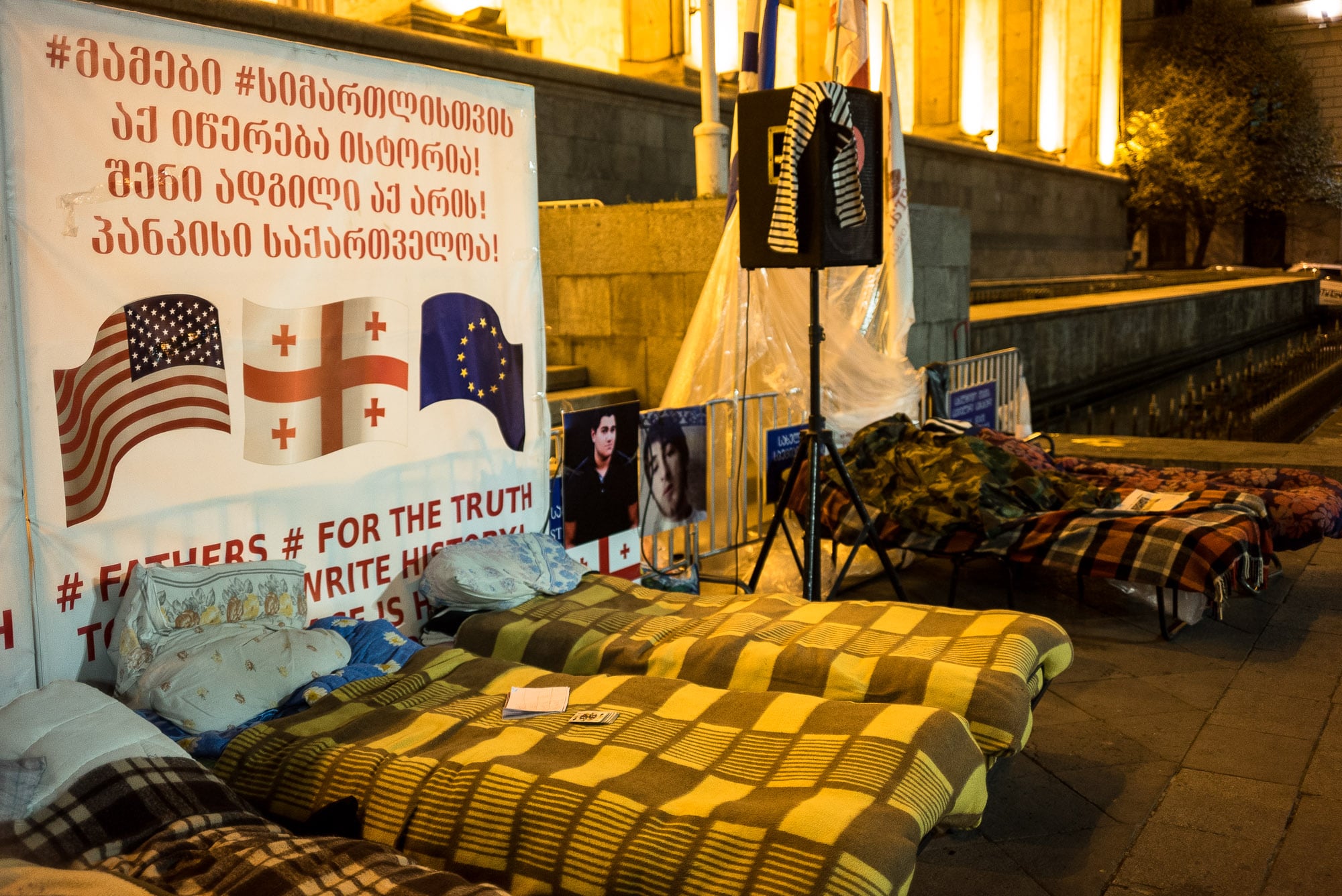 Two young men had been killed in an altercation between juveniles, and the relatives of the victims felt that their alleged killers had not been brought to justice because of the fact that they were “connected” to the political world. 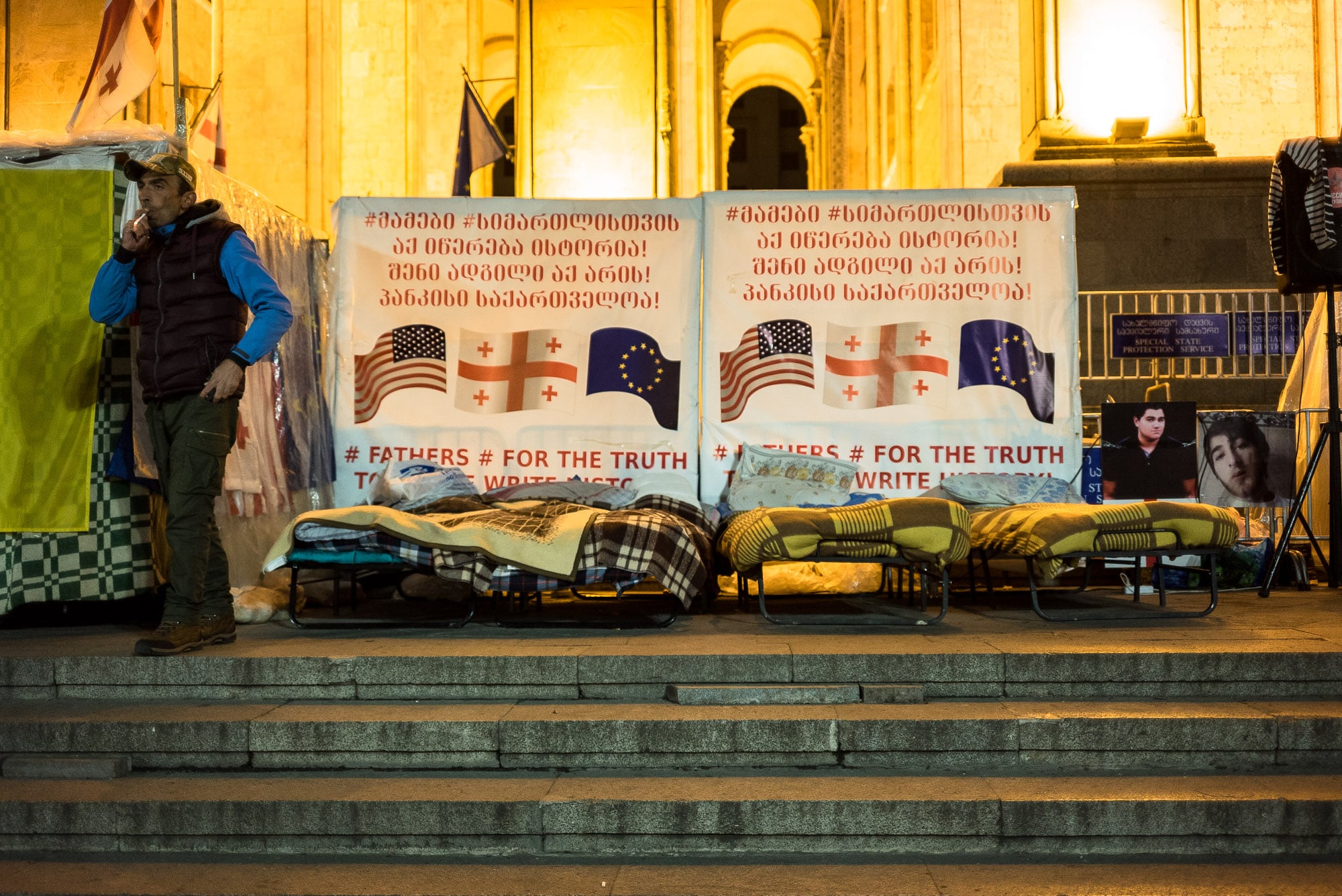 They seemed to be prepared for a long-term committed, having brought beds, tents, and playing cards: 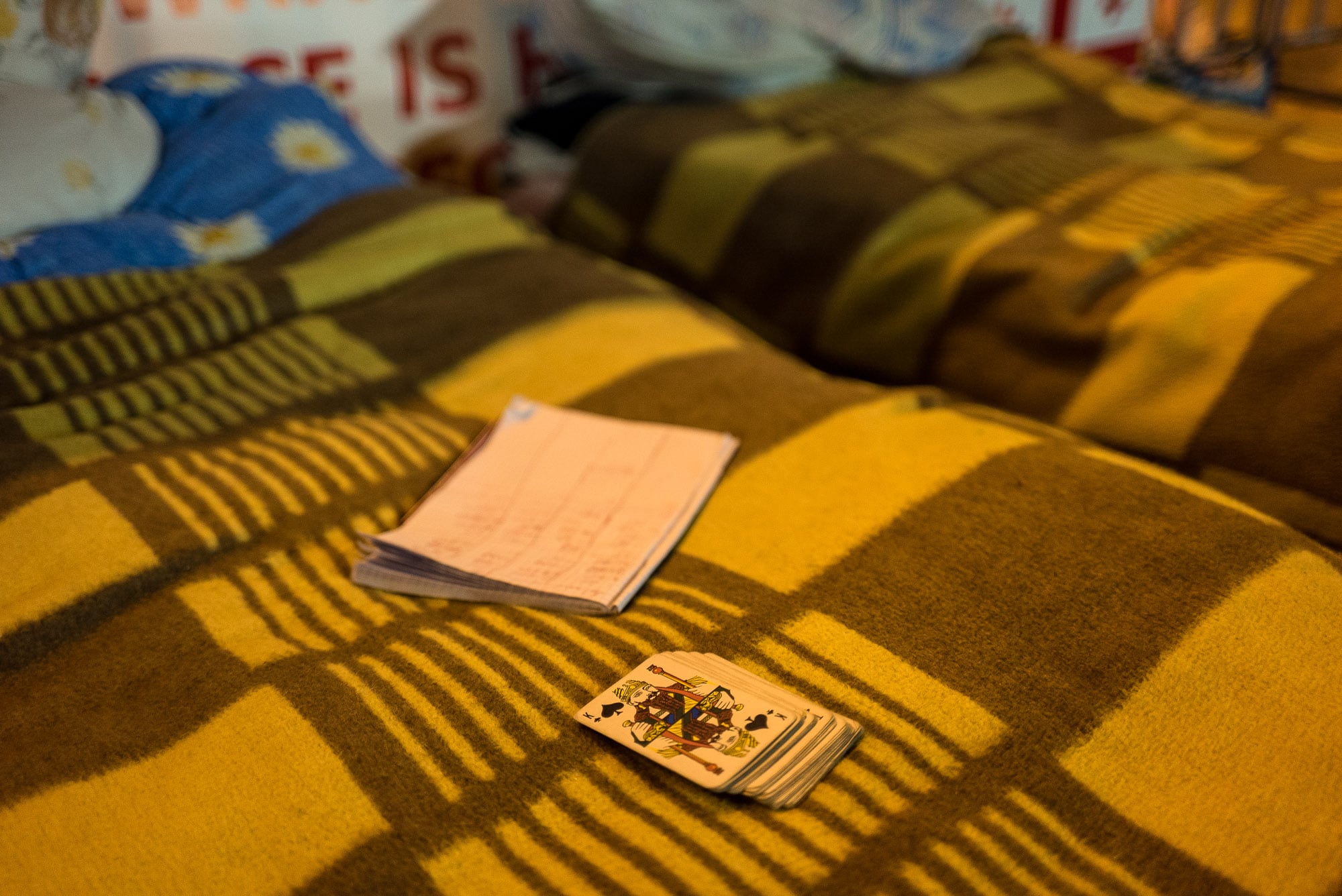 At the same time there seemed to be a totally different protest going on as well, with people protesting against Russia’s occupation of some territories in the north: 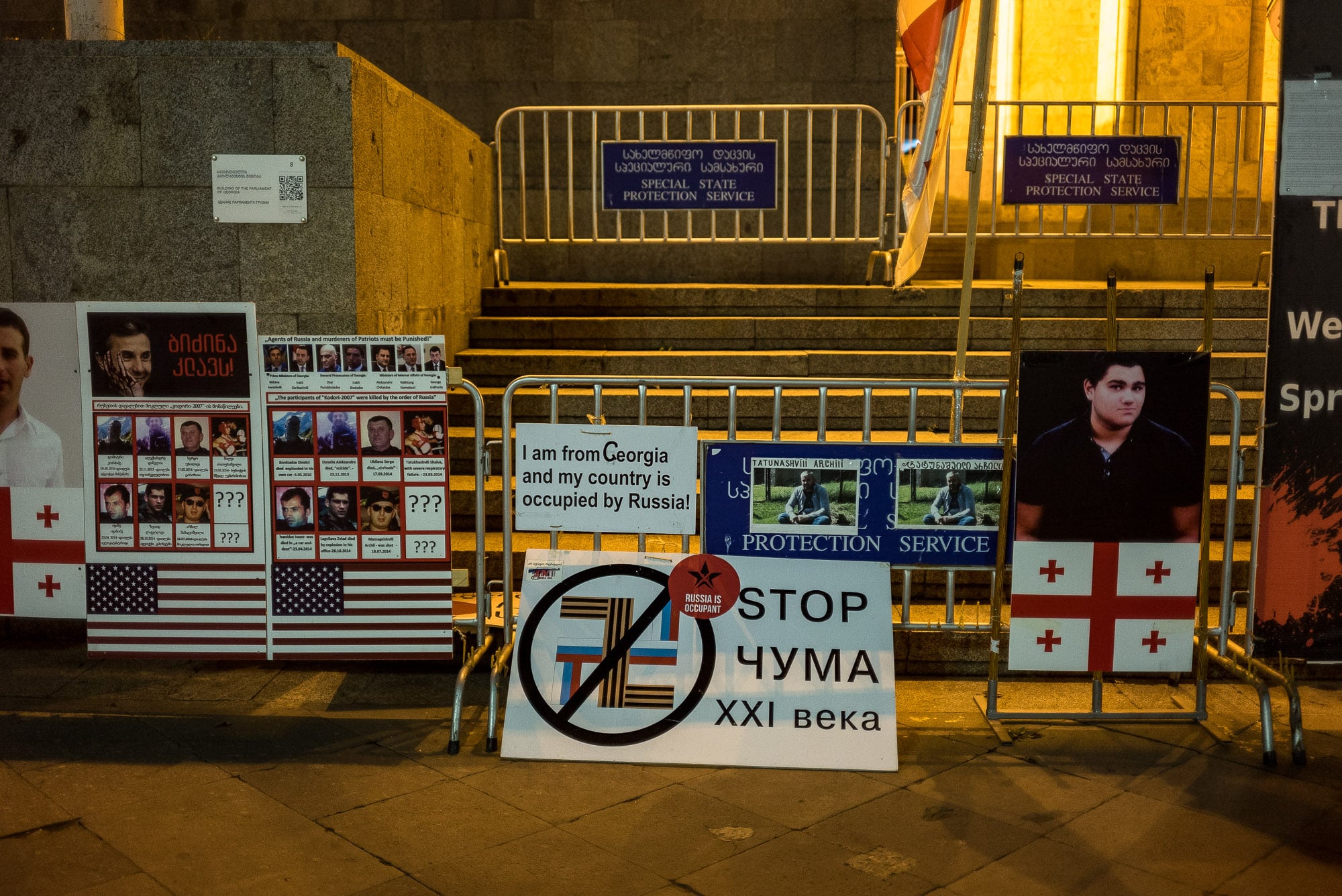 It was all a bit messy.

The choice of flags was interesting, though: 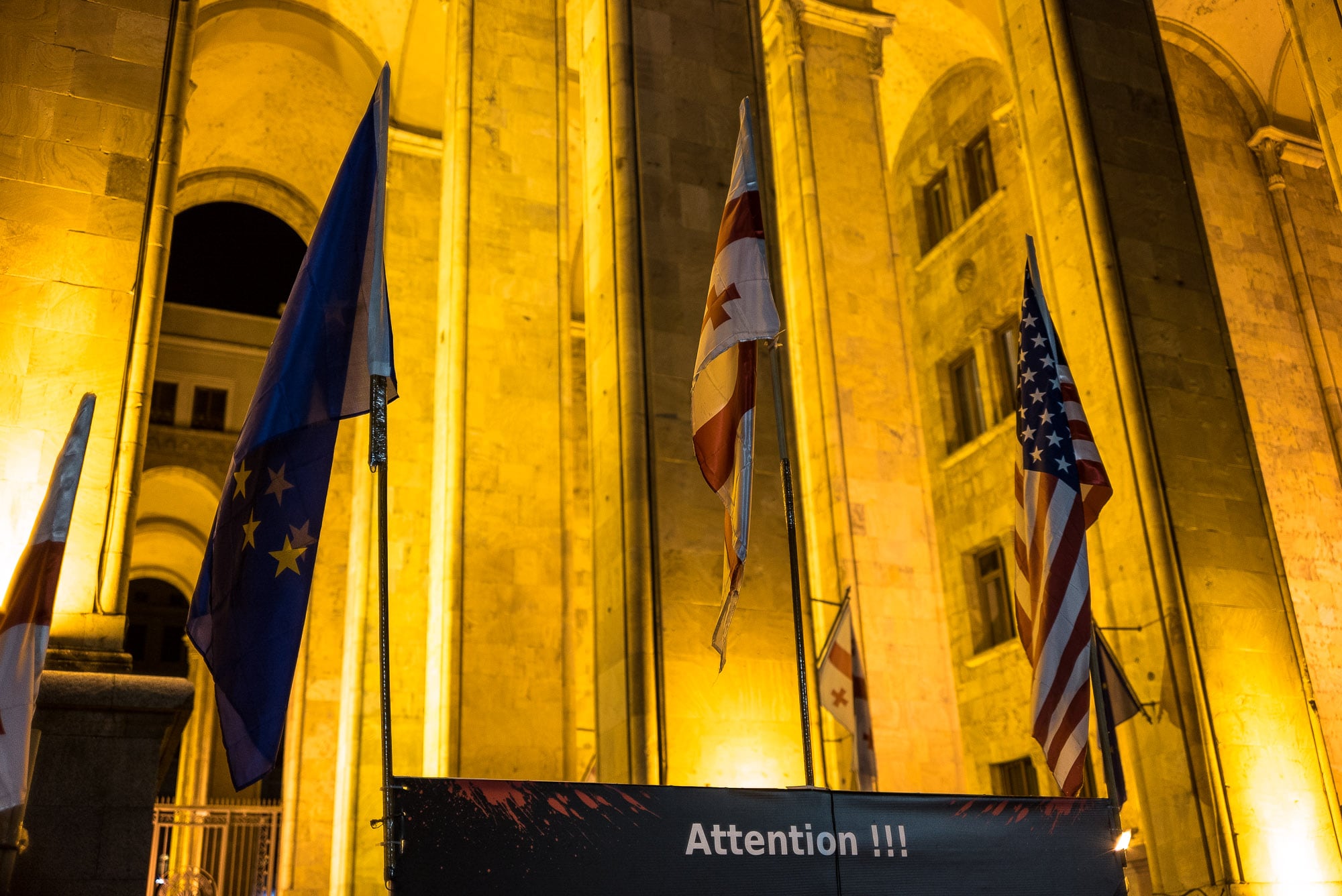 Later that night, when i went home to my apartment, I had a moment of panic when I noticed that the Caboose was gone: 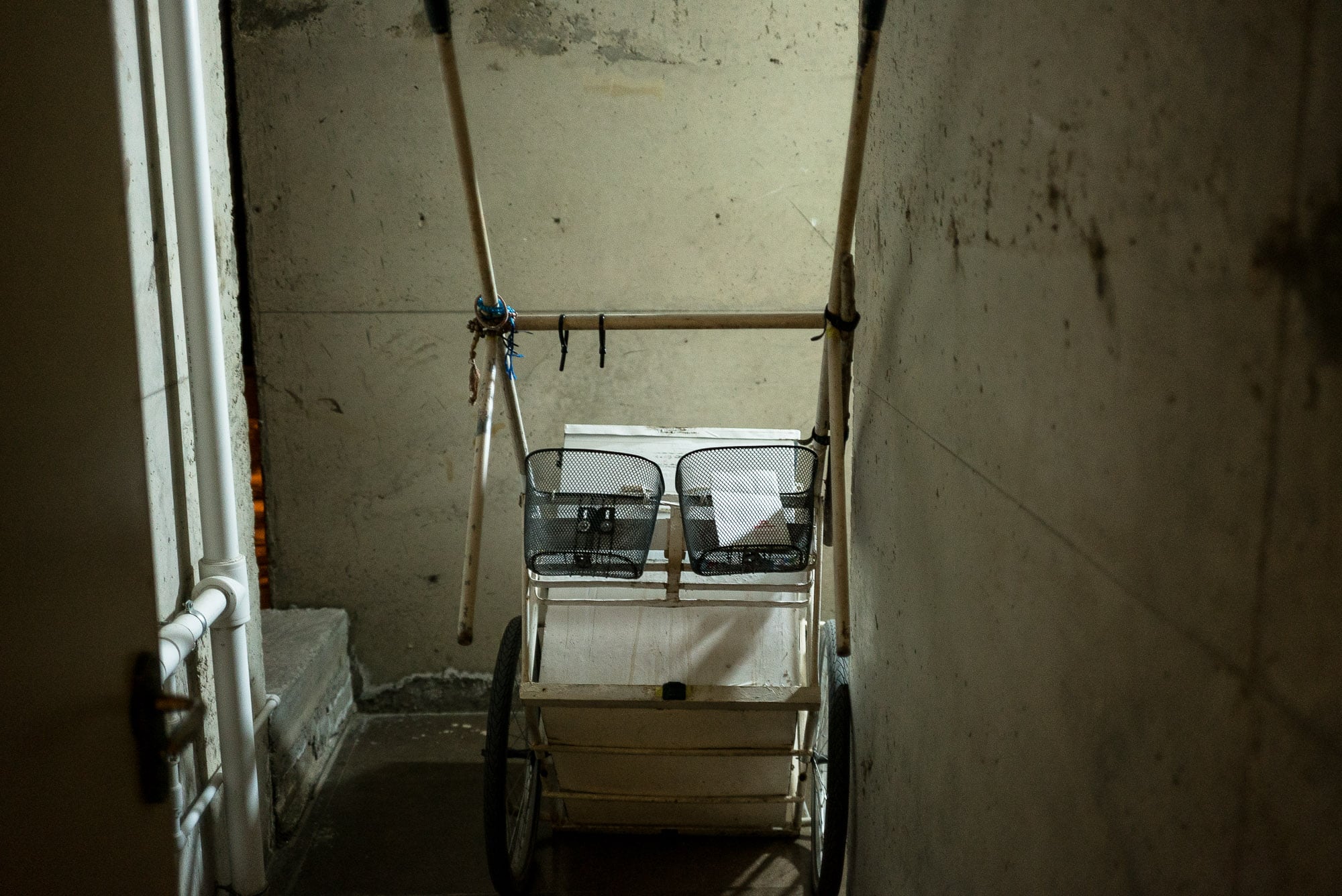 WTF? I thought. She had been parked here in the lobby for more than a week, and the building was only accessible via pin-code, so who could have taken her? And why? And where?

I eventually found her in the back of a stairway: 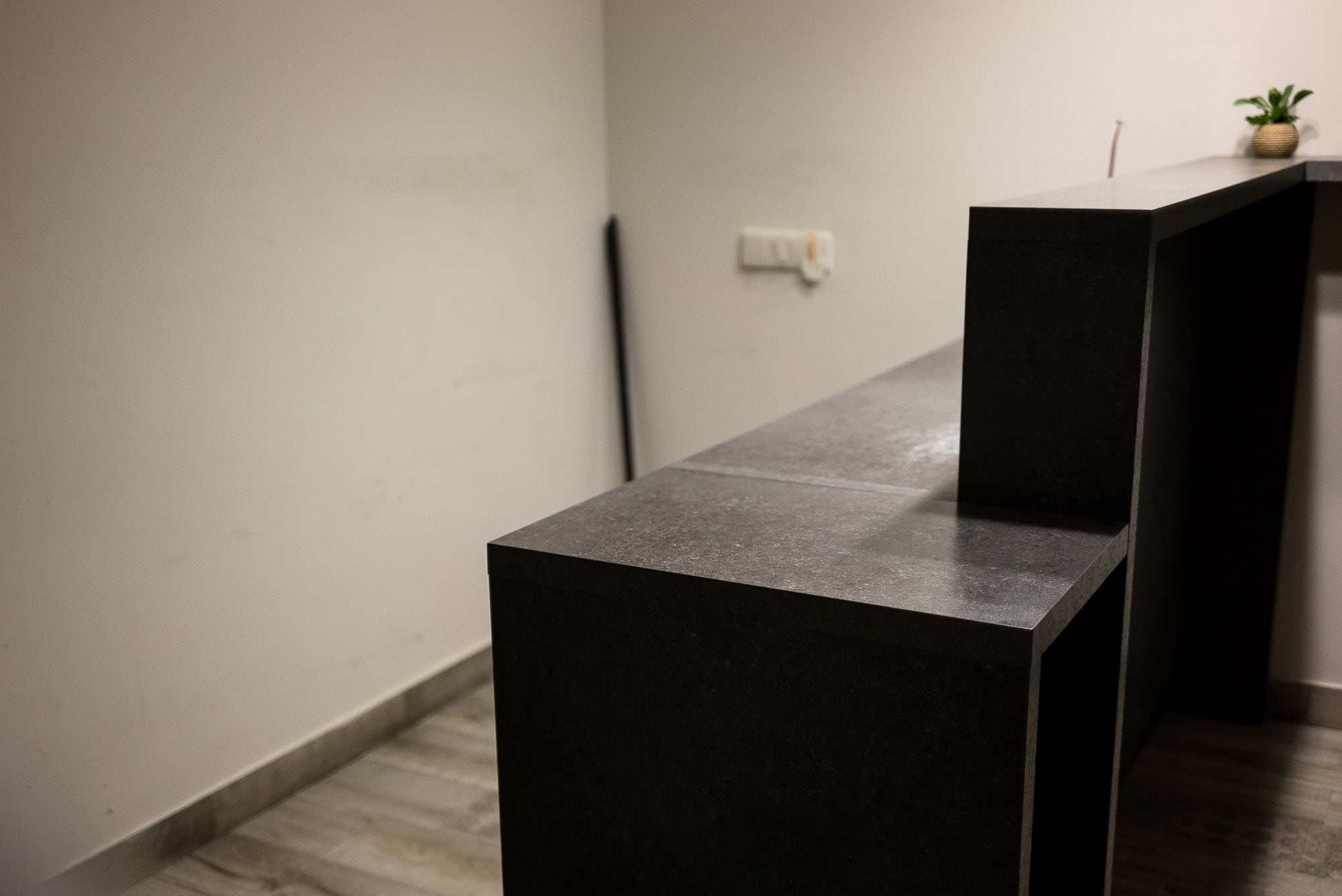 Don’t be such a drama queen, she said.