Went to a little village outside of Tbilisi today. It was called Udabno, and there was not much to see there. 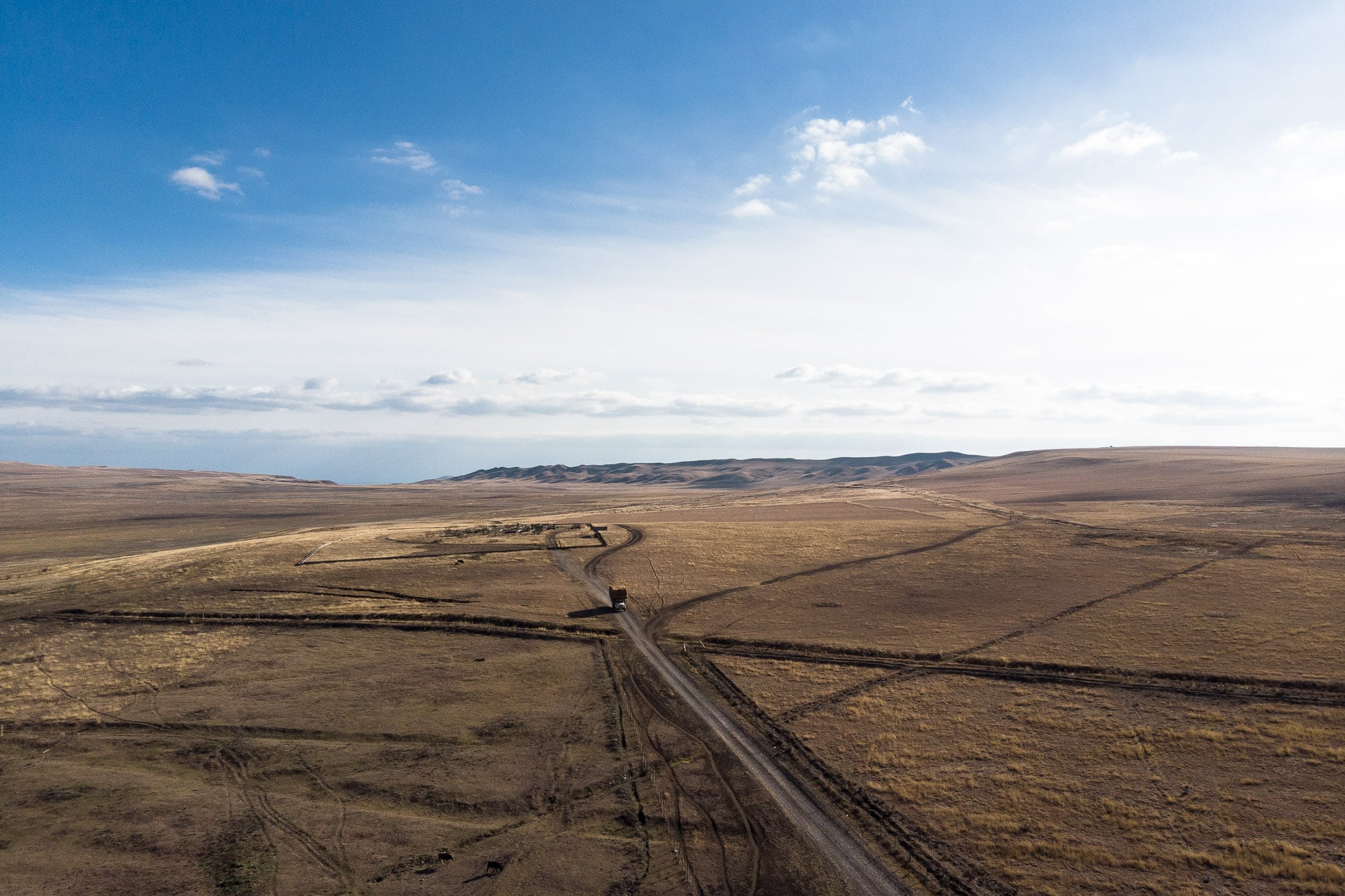 And a little village: 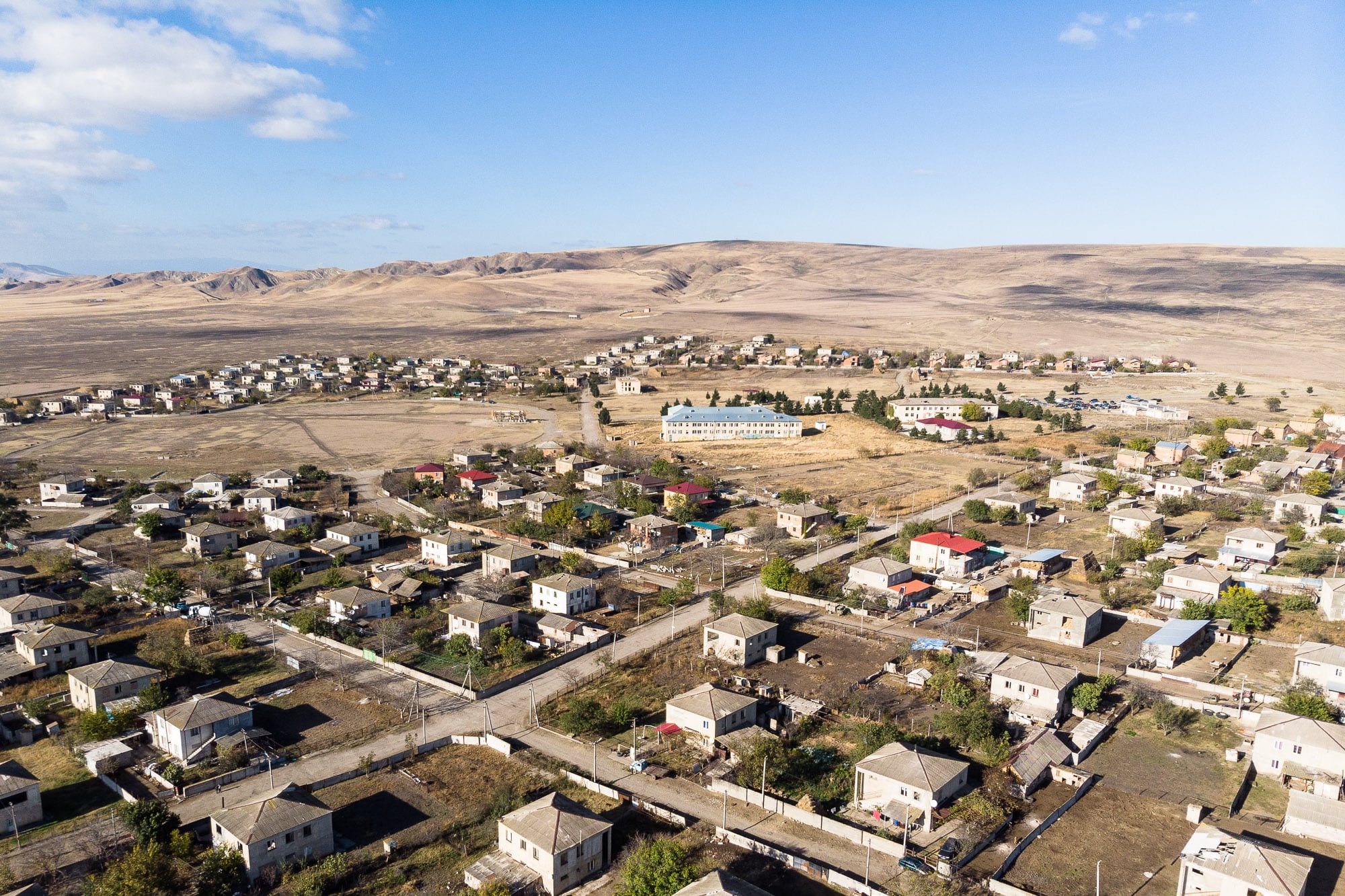 But it was some sort of miracle.

The village was located on the way to a famous monastery that people liked to visit. Of course this didn’t mean that anyone was going to stop there, though, until a few years earlier, when a Polish couple had bought a building and turned it into a hostel/hotel/restaurant/bar: 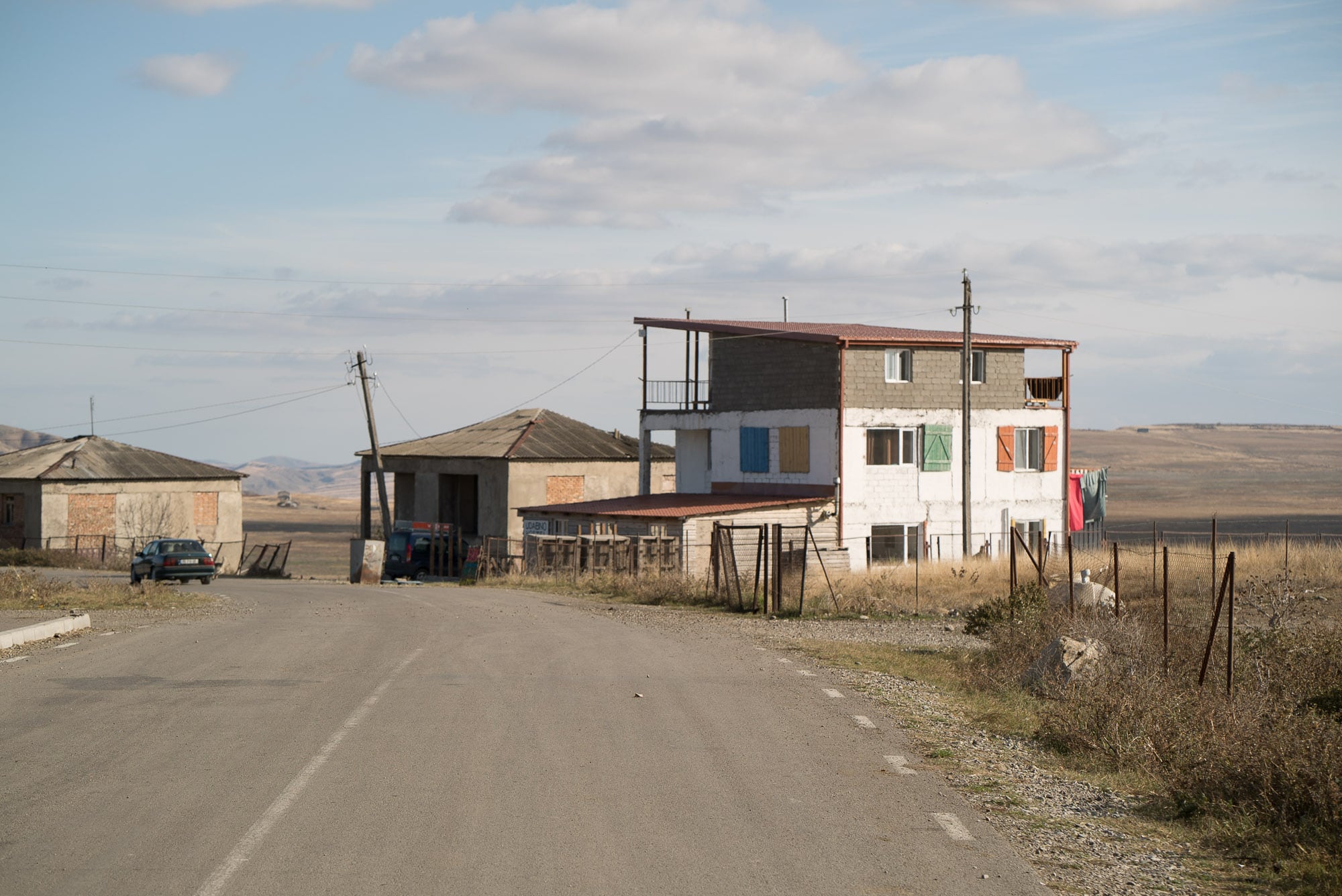 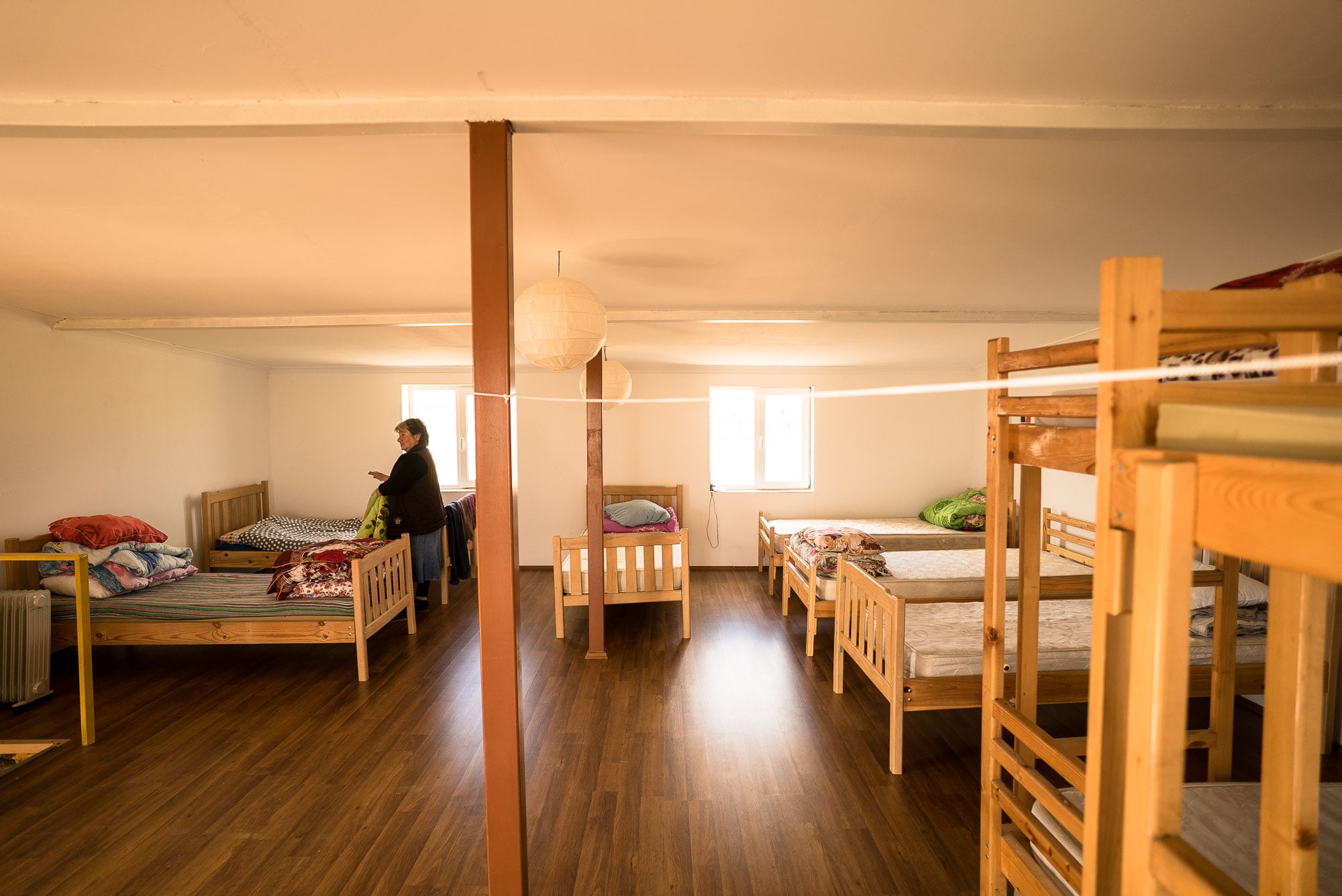 And the hotel rooms (they were actually little cottages) were awesome: 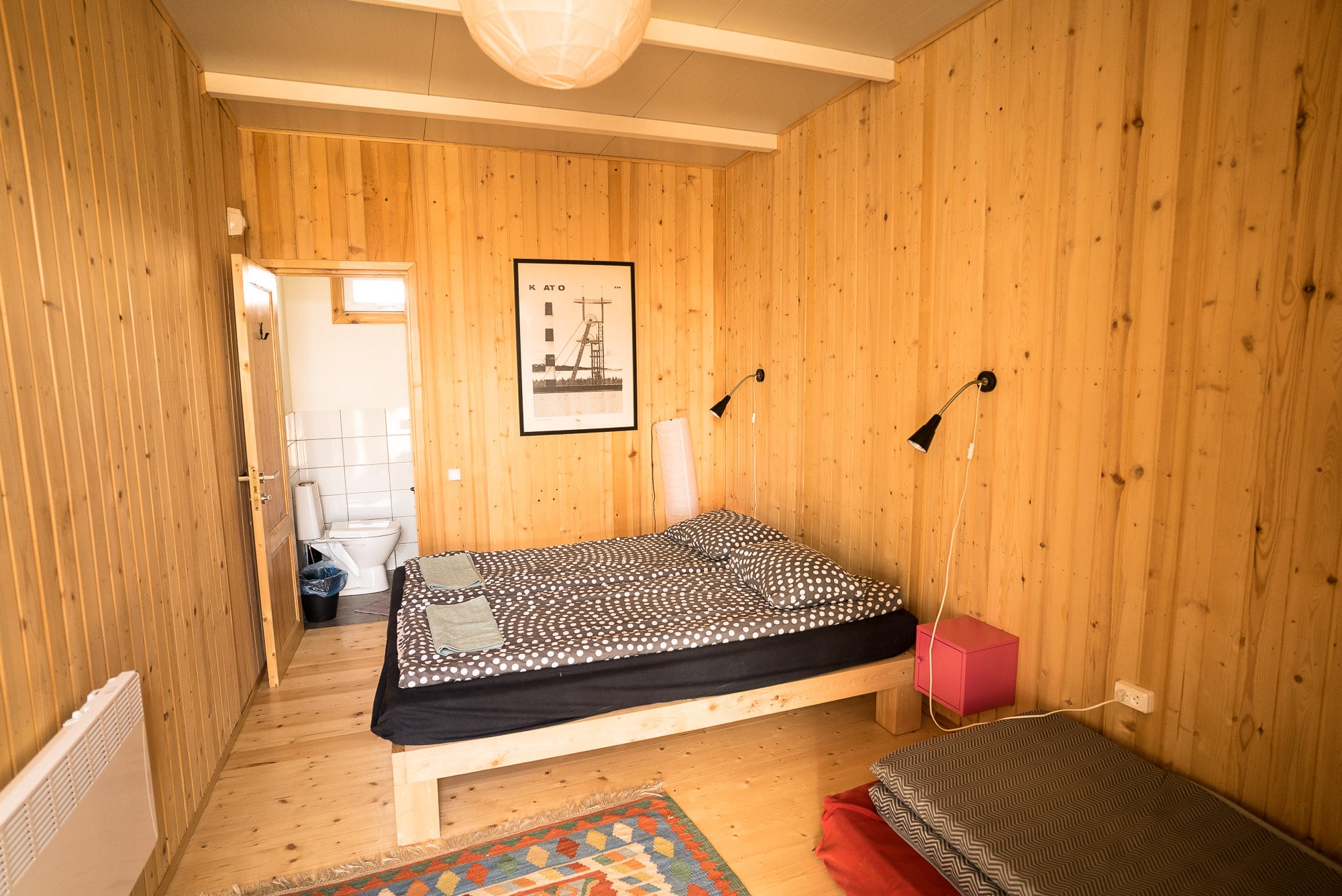 All of this had led to a tourism boom in the little village, with private guesthouses springing up here and there: 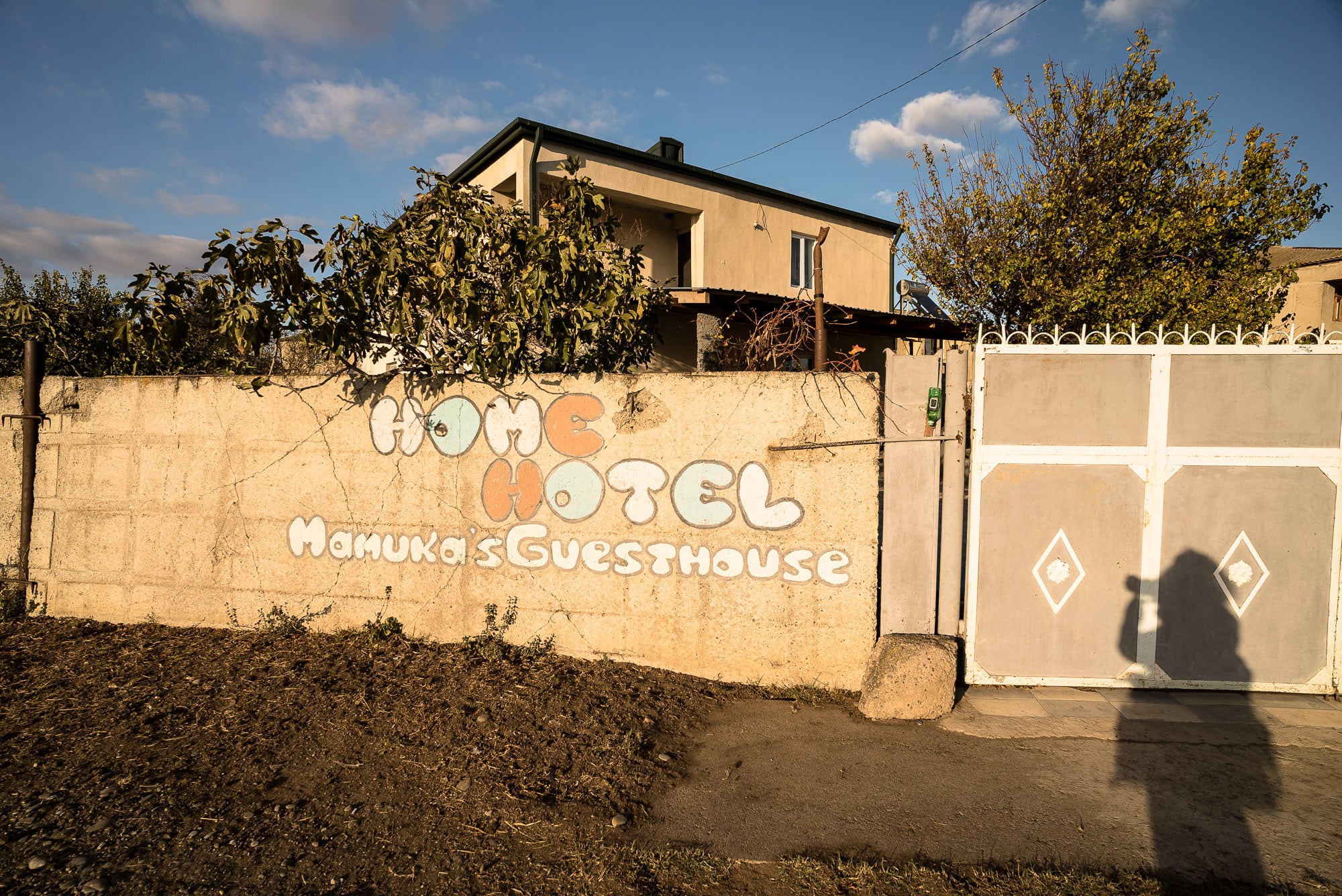 Someone was even opening a second restaurant/bar right next to the original one: 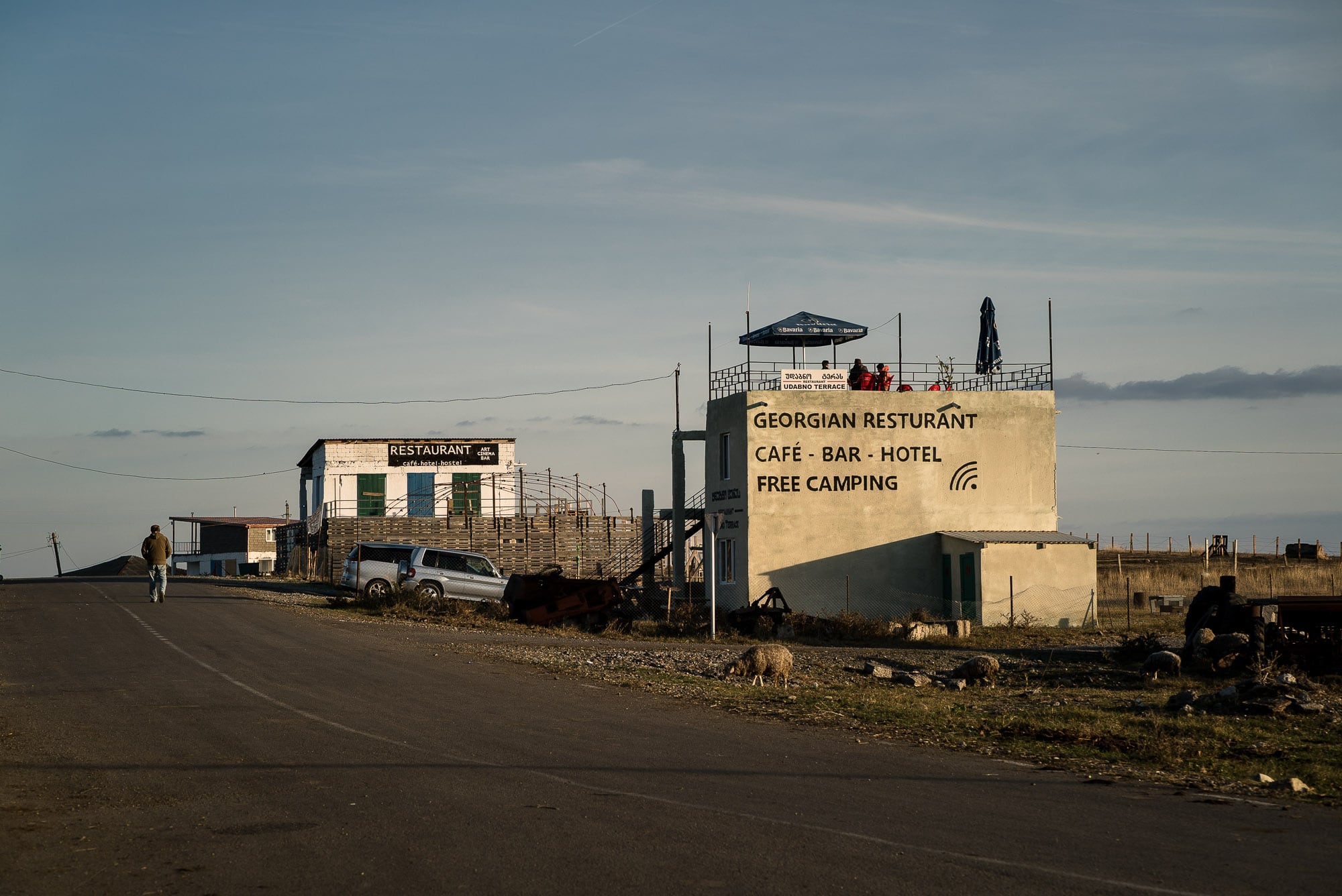 The little piggies that roamed the village roads didn’t care about any of this though: 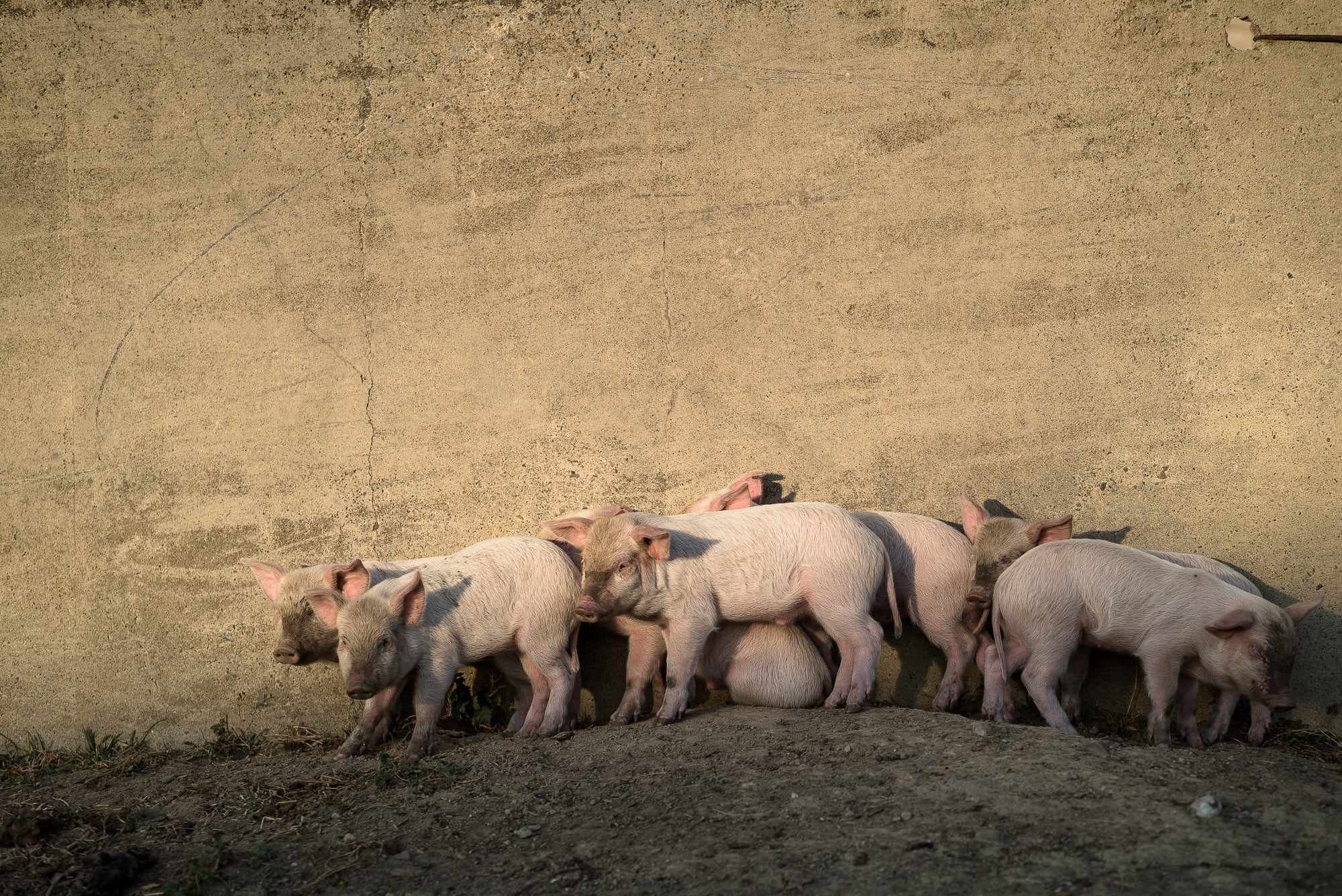 They just quietly oinked at each other.