I had been making my daily videos for a while now, and the footage was piling up. So, looking back at the stuff I had captured in Azerbaijan, I decided to compile some of it into a short video made up of time-lapses and drone footage.

I gave it the witty title “A Walk Through Azerbaijan”: 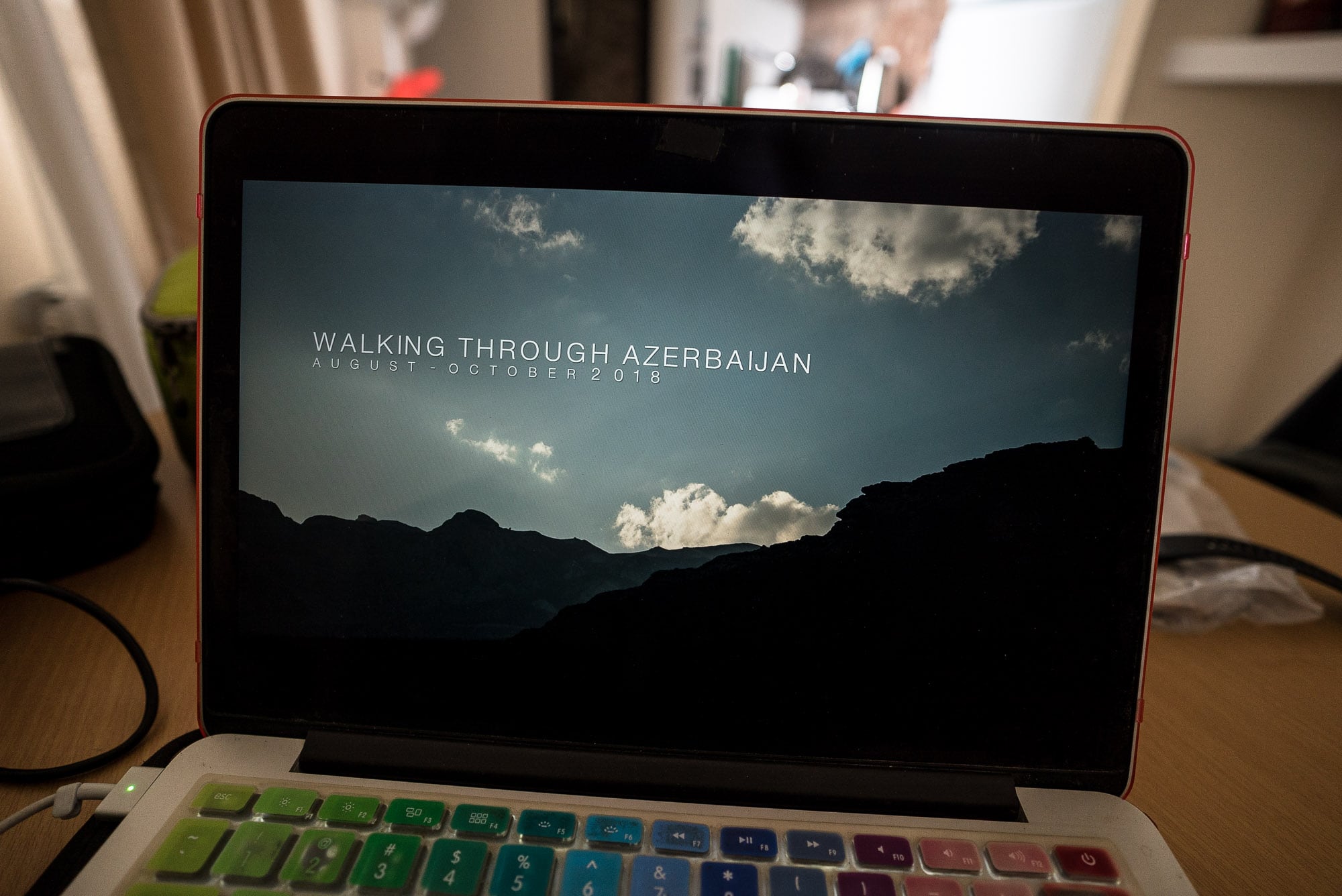 Everything looked so much easier on video: