I was on day two of my antibiotics. So I basically stayed in the warmth of my bed all day and edited my footage and wrote my blog.

The guesthouse was very small – three rentable rooms in total – but it was cozy, and the people were nice. They had a pug named Moli: 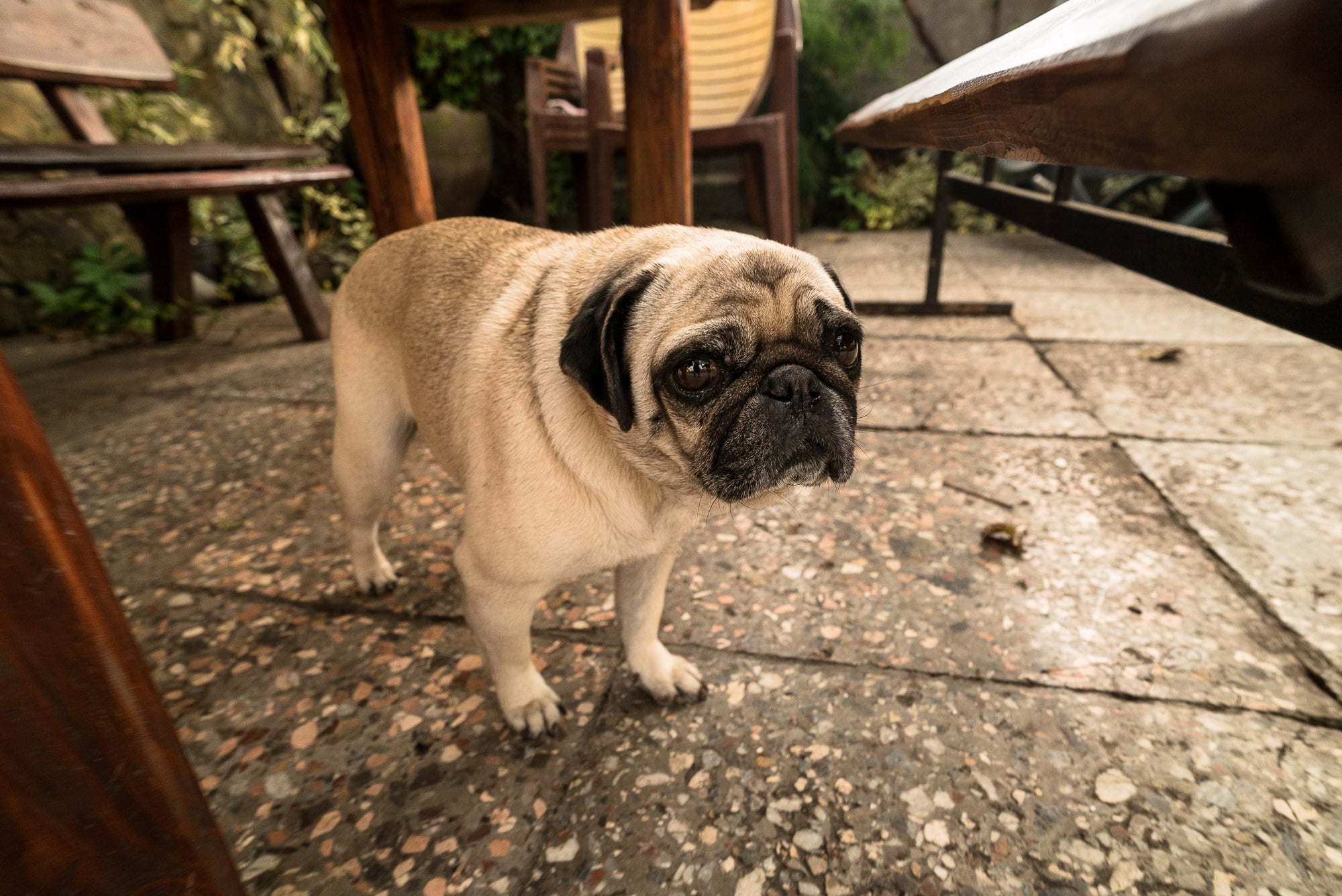 Moli had perfected a sad look with which to beguile humans into giving her food.

She was so good at it: 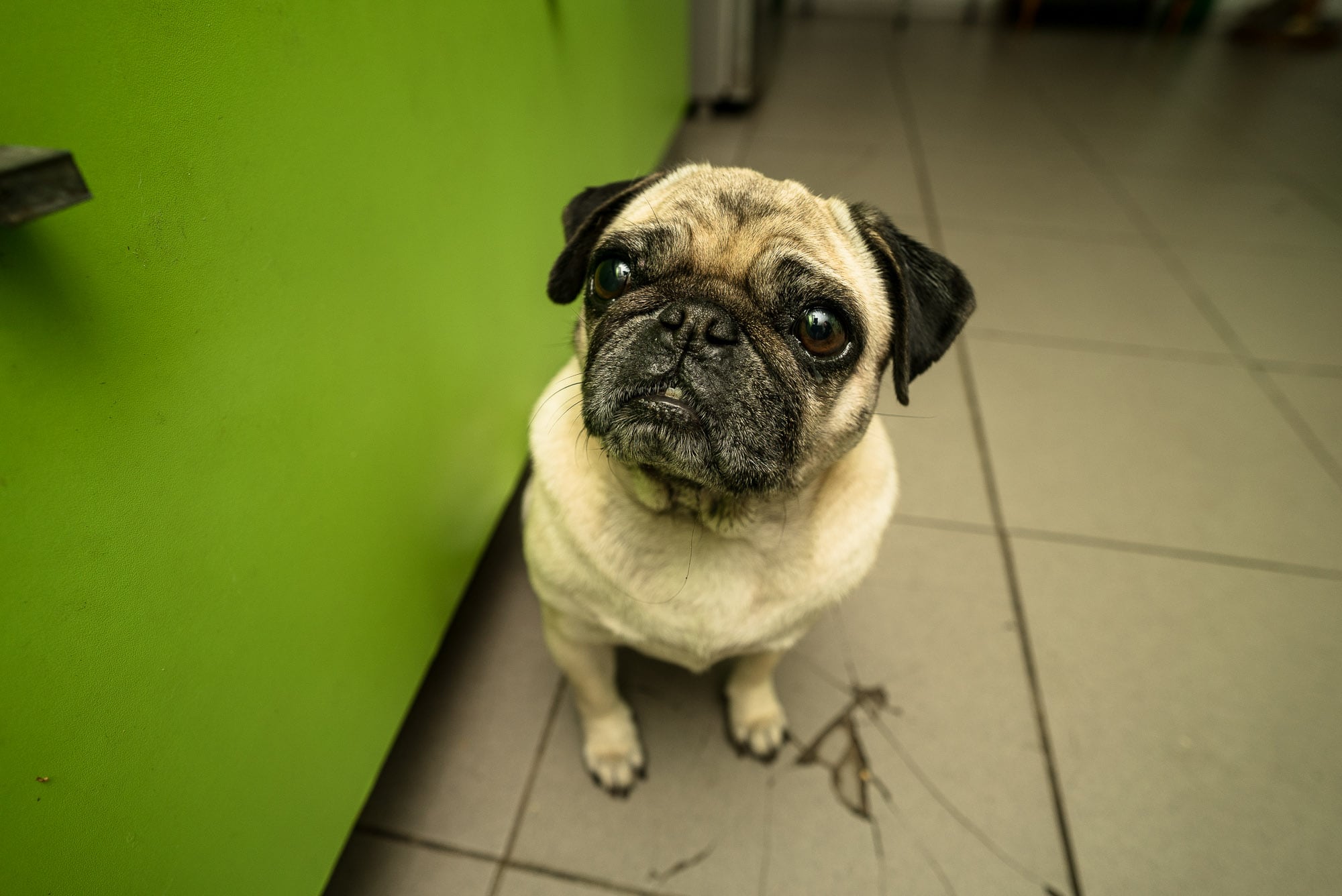 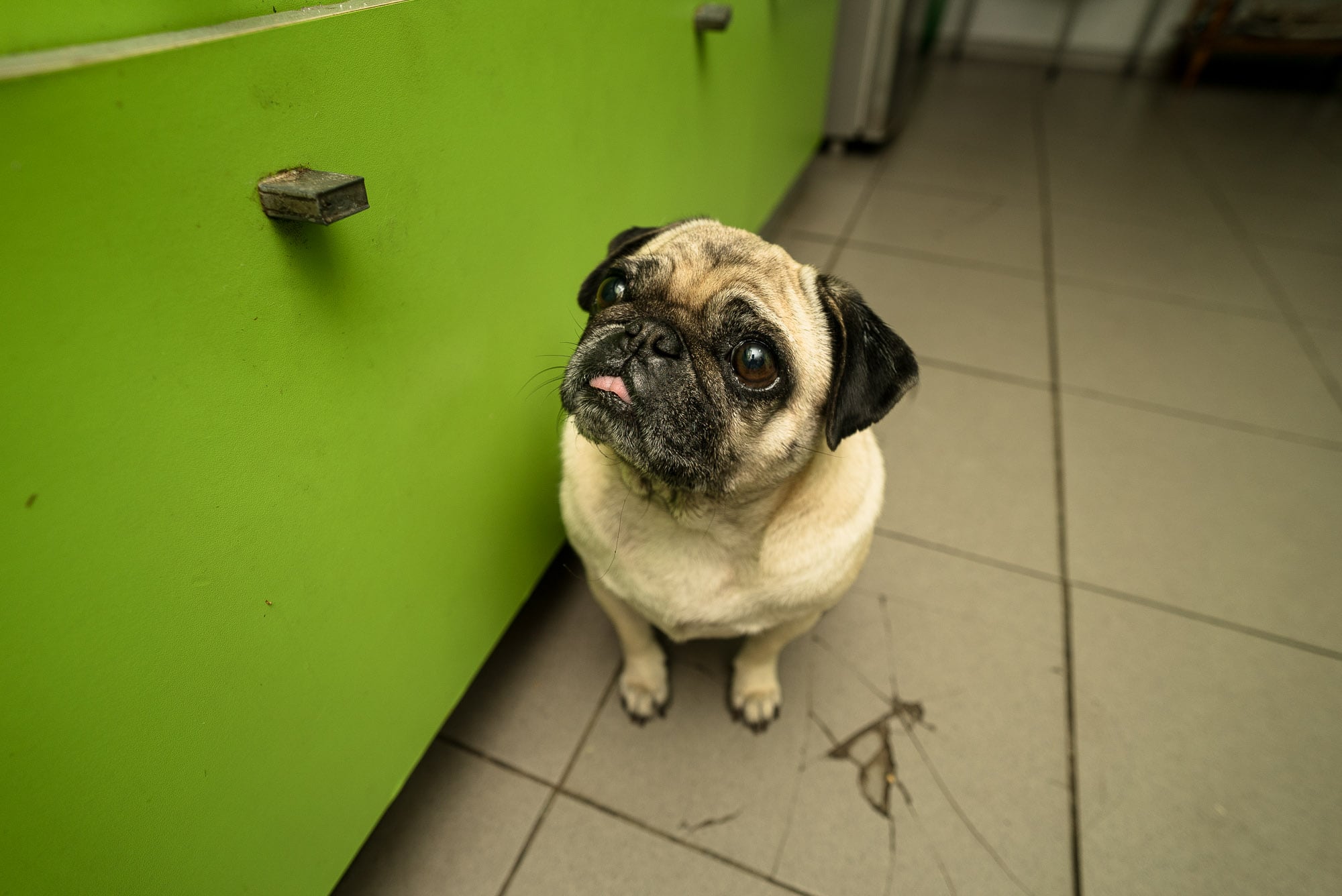