I had been planning to leave today, but I ended up staying. There was more food to be had: 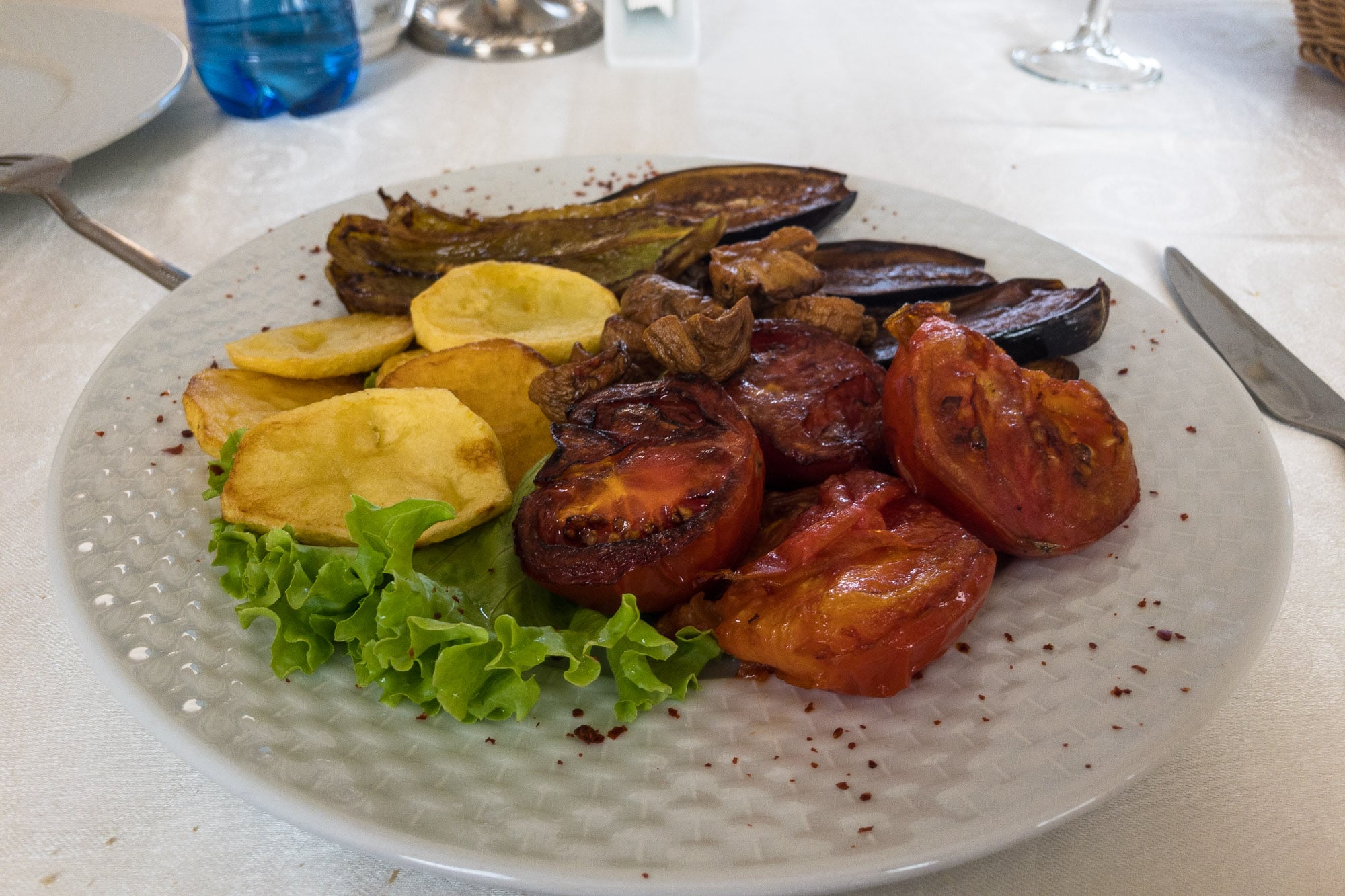 There was more time to be spent by the window, looking outside: 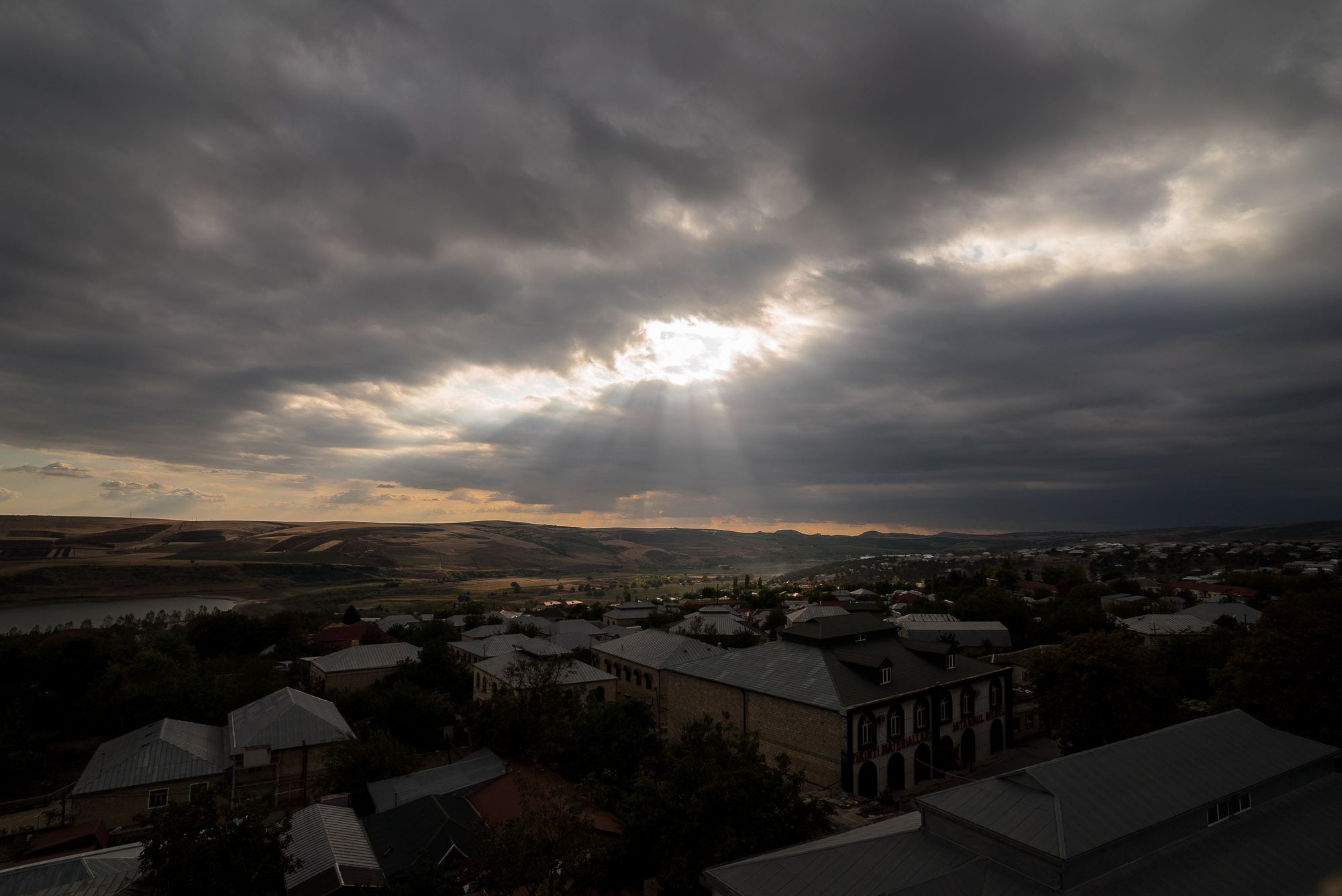 Also, there was something I wanted to take care of. I wanted to develop a brand identity for The Longest Way, something that people would be able to easily recognize. So I figured that I needed a logo.

It had taken a lot of time and effort to find designers and talk to them, but I had eventually gotten a few good logo designs. I was going to use some of them in merchandise like the gunny sacks or the key chain fobs that I had. But one of them was to become the official logo for The Longest Way.

It was this one: 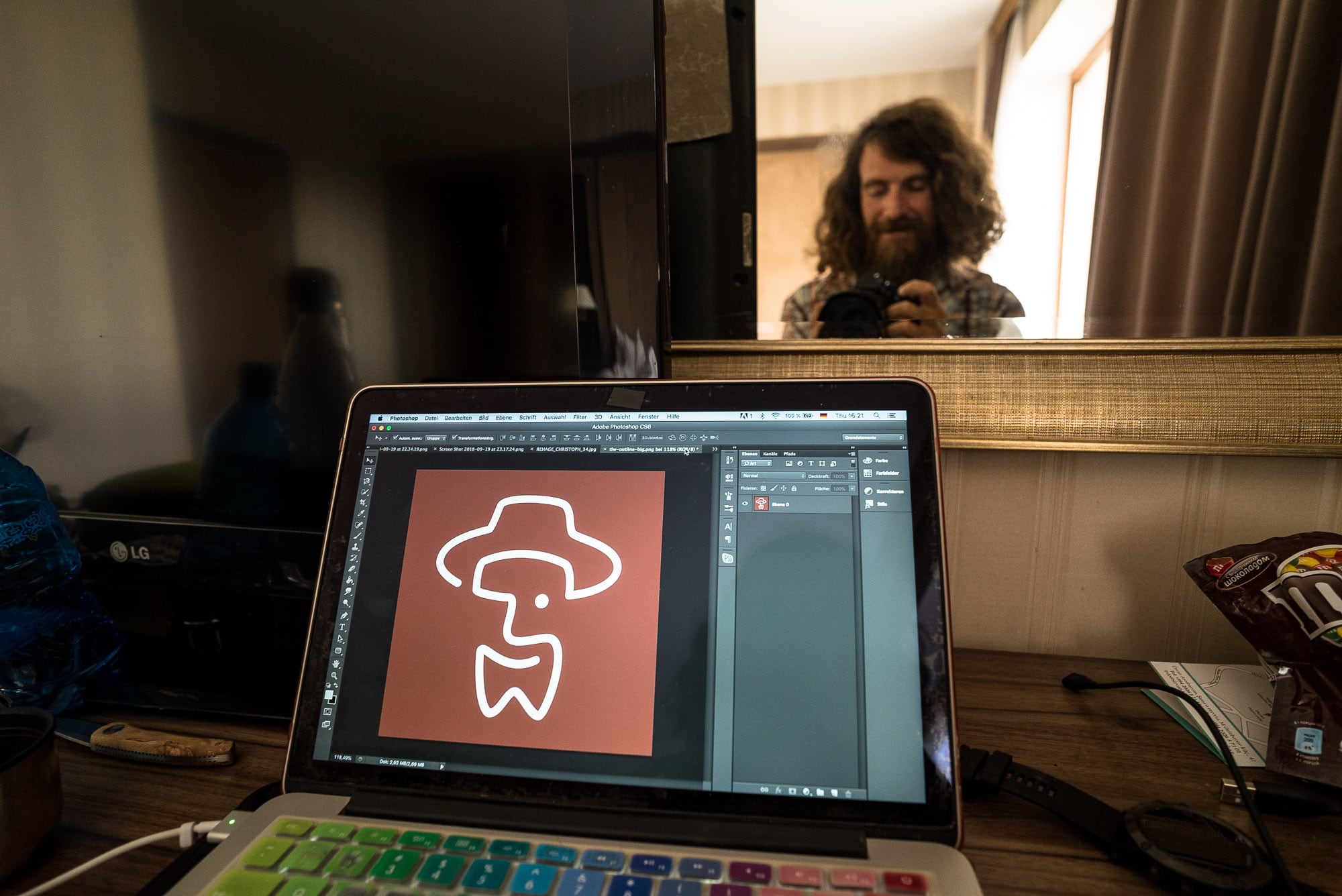 It had been designed by Miroslav Vujovic of Rebrander, an incredibly talented logo designer and an overall good dude.

I loved the logo for its simplicity and style. It was one line and a dot. It had a hat and a beard. The letters T, L, and W were in it. It was perfect and I loved it.

Now I only needed to incorporate it into The Longest Way.