The hotel was nice, and it seemed to be completely empty. This was a bit weird because the night before I had enjoyed a fantastic dinner with Murat and his friends who worked there: 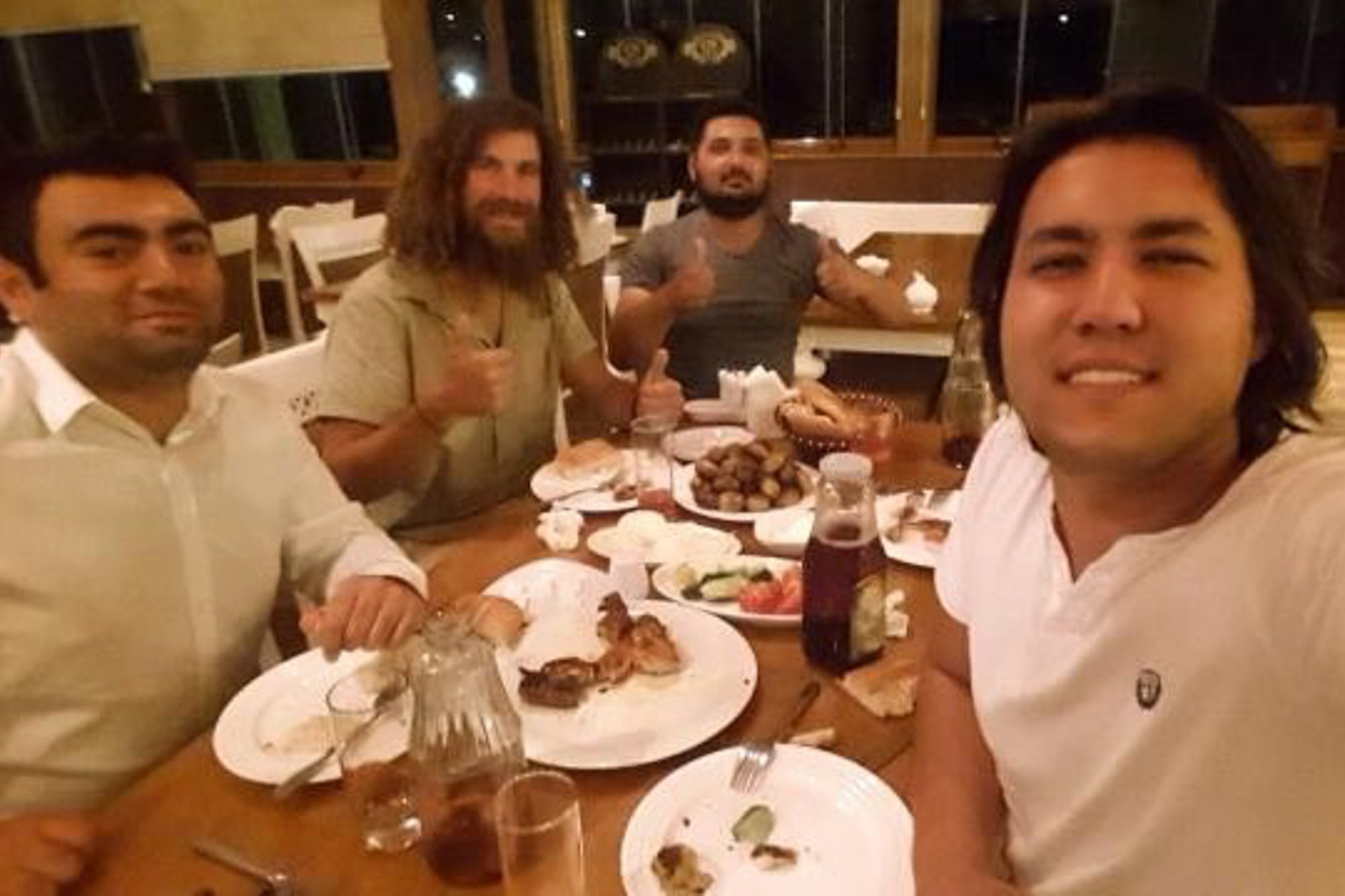 But in the morning, when I went to the kitchen to get some hot water for my tea, all I could hear was the echo of my own steps: 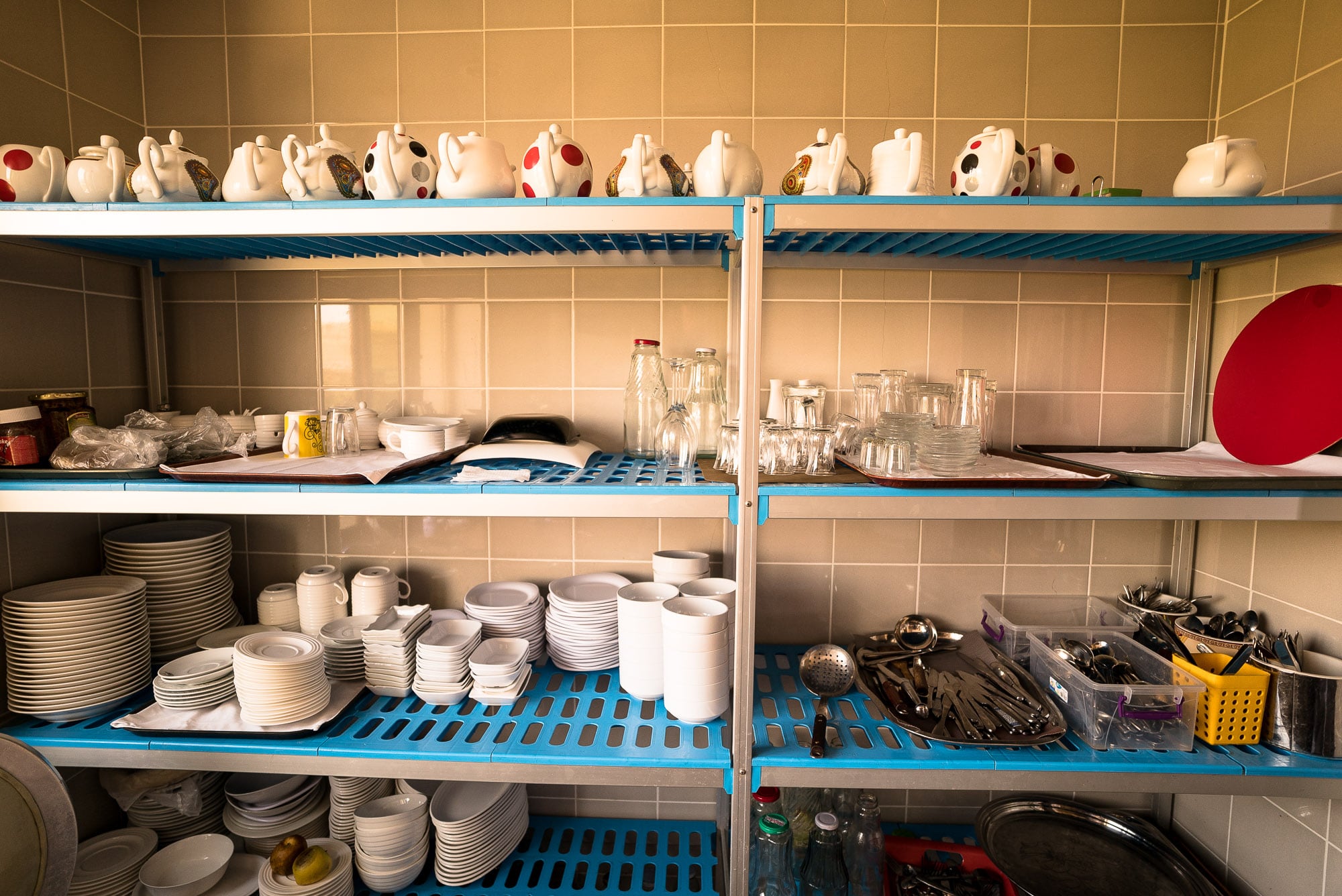 The hotel wasn’t exactly small, either: 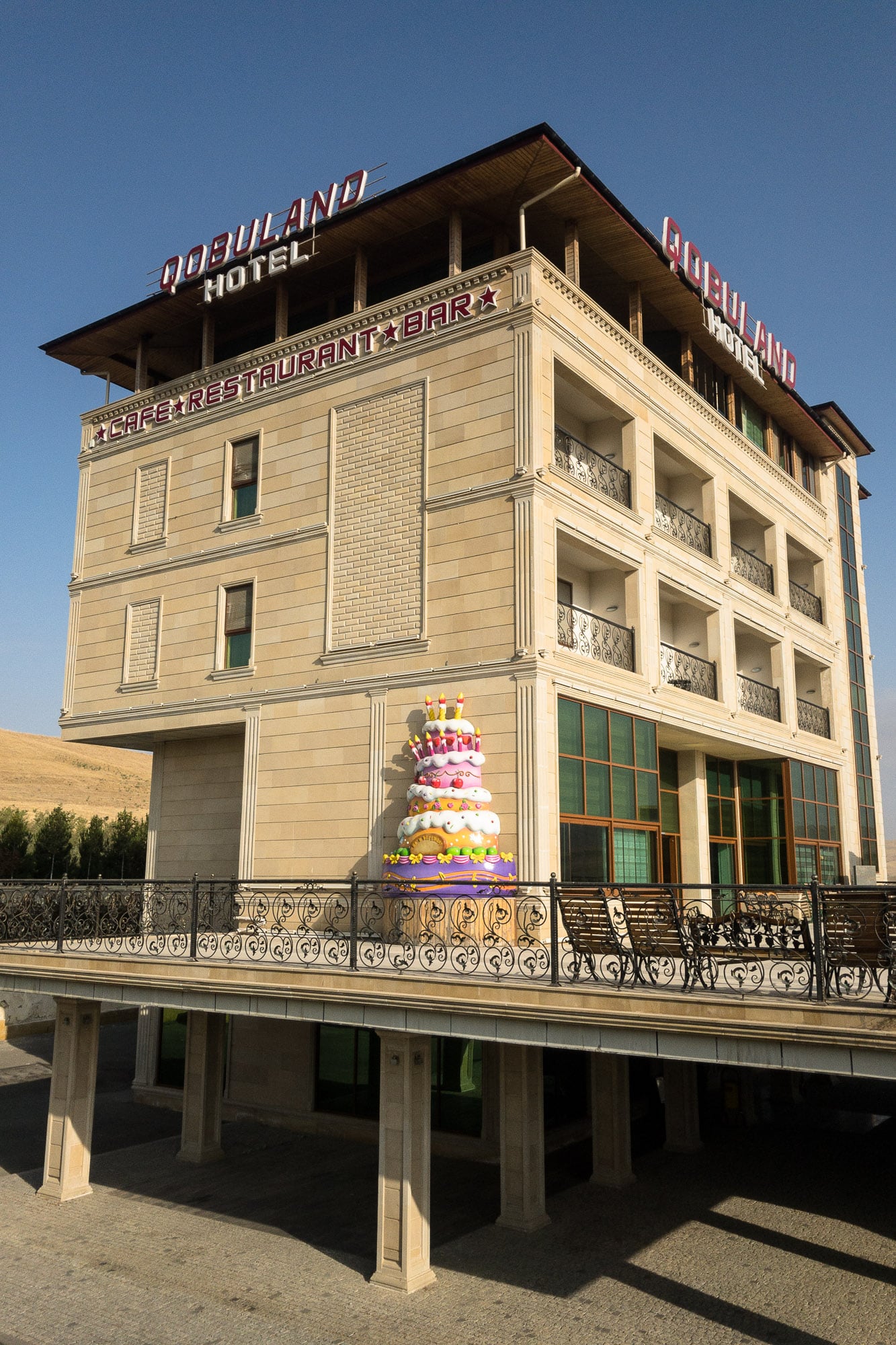 And it was situated in what seemed to be an amusement park: 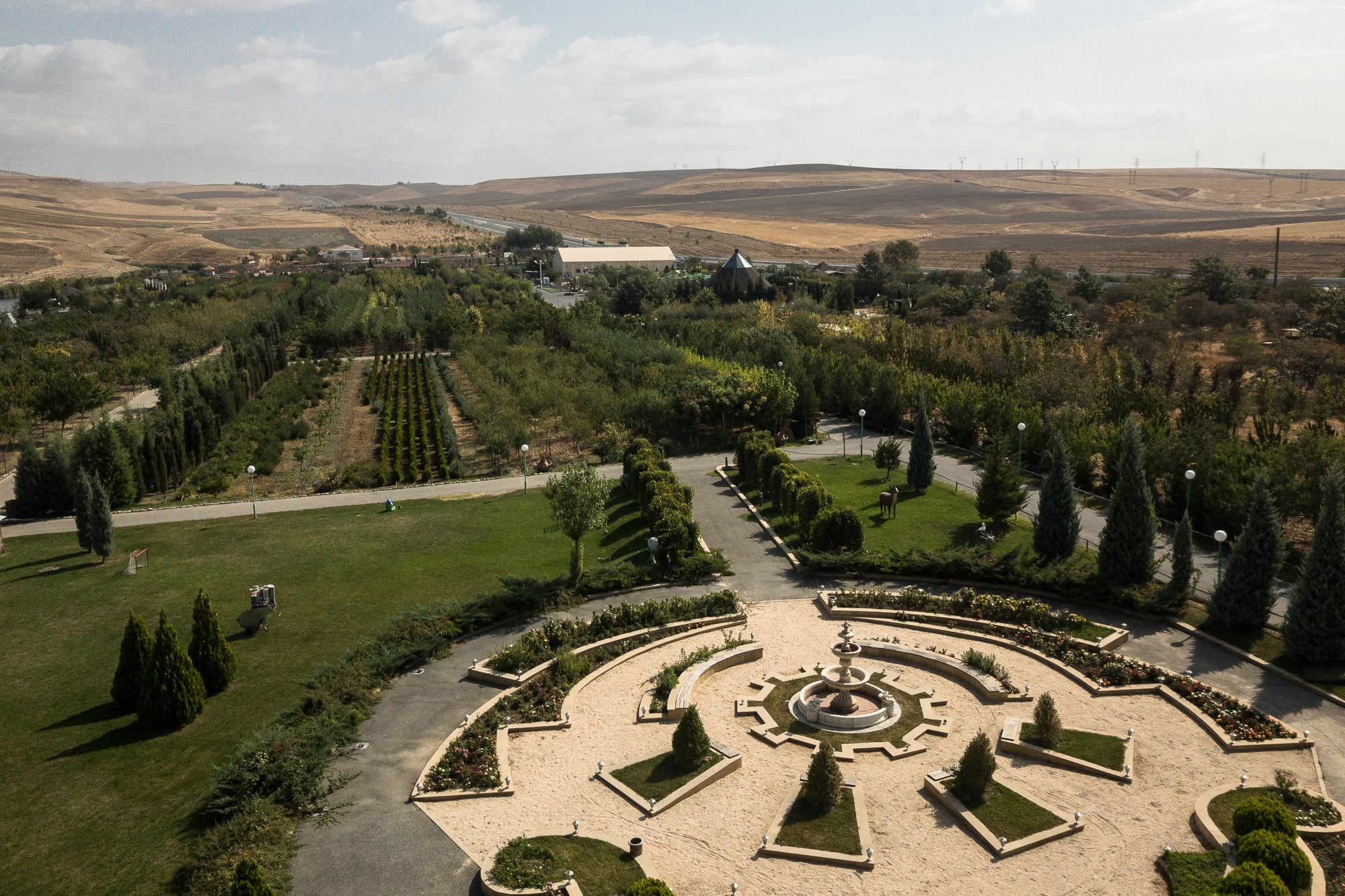 I followed the signs through the park, but of course it was empty as well: 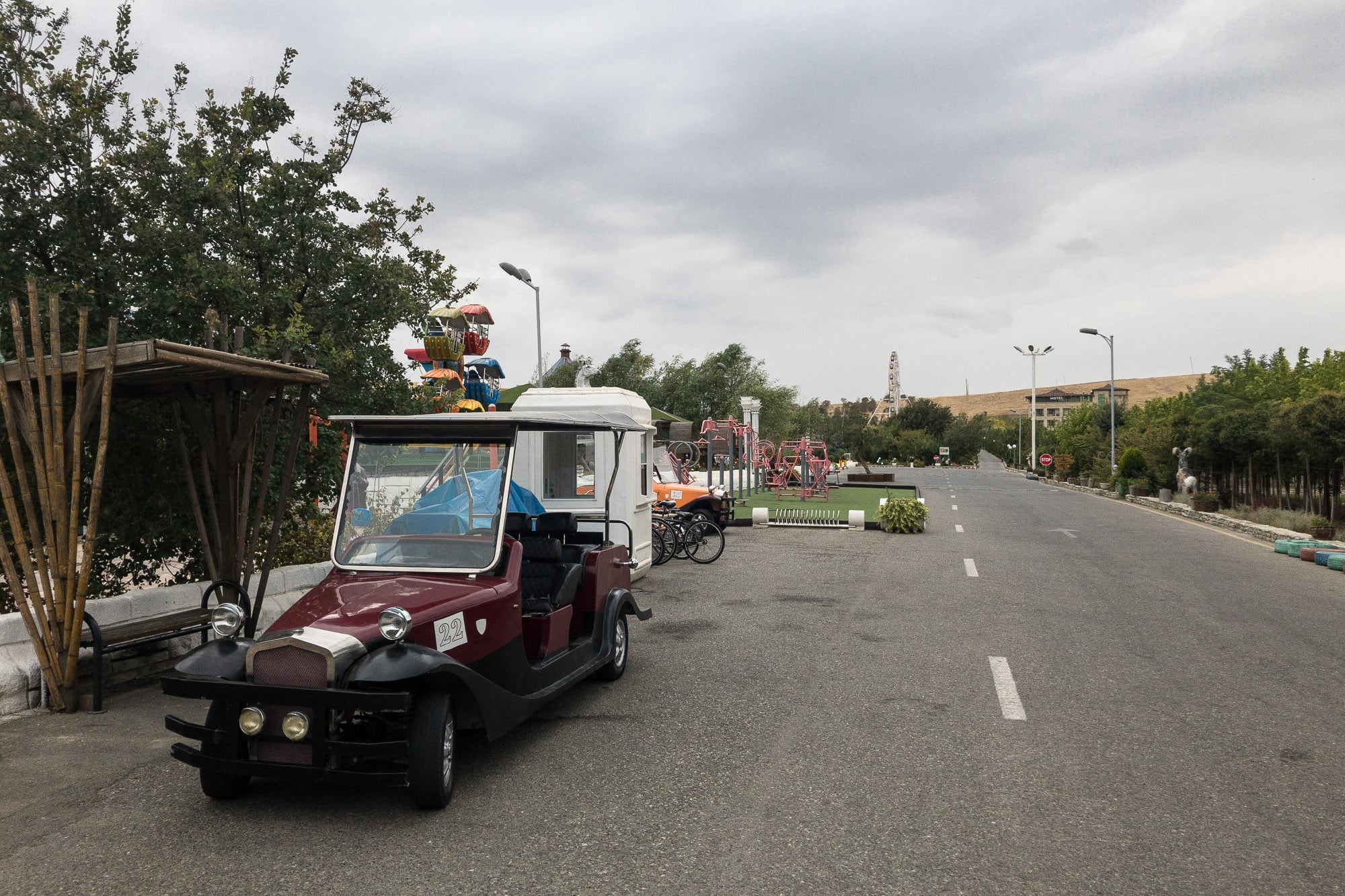 In the end I managed to locate a water cooker in the kitchen, and I made some tea. Then I hung out in the dining hall and looked at a miniature landscape that was on display: 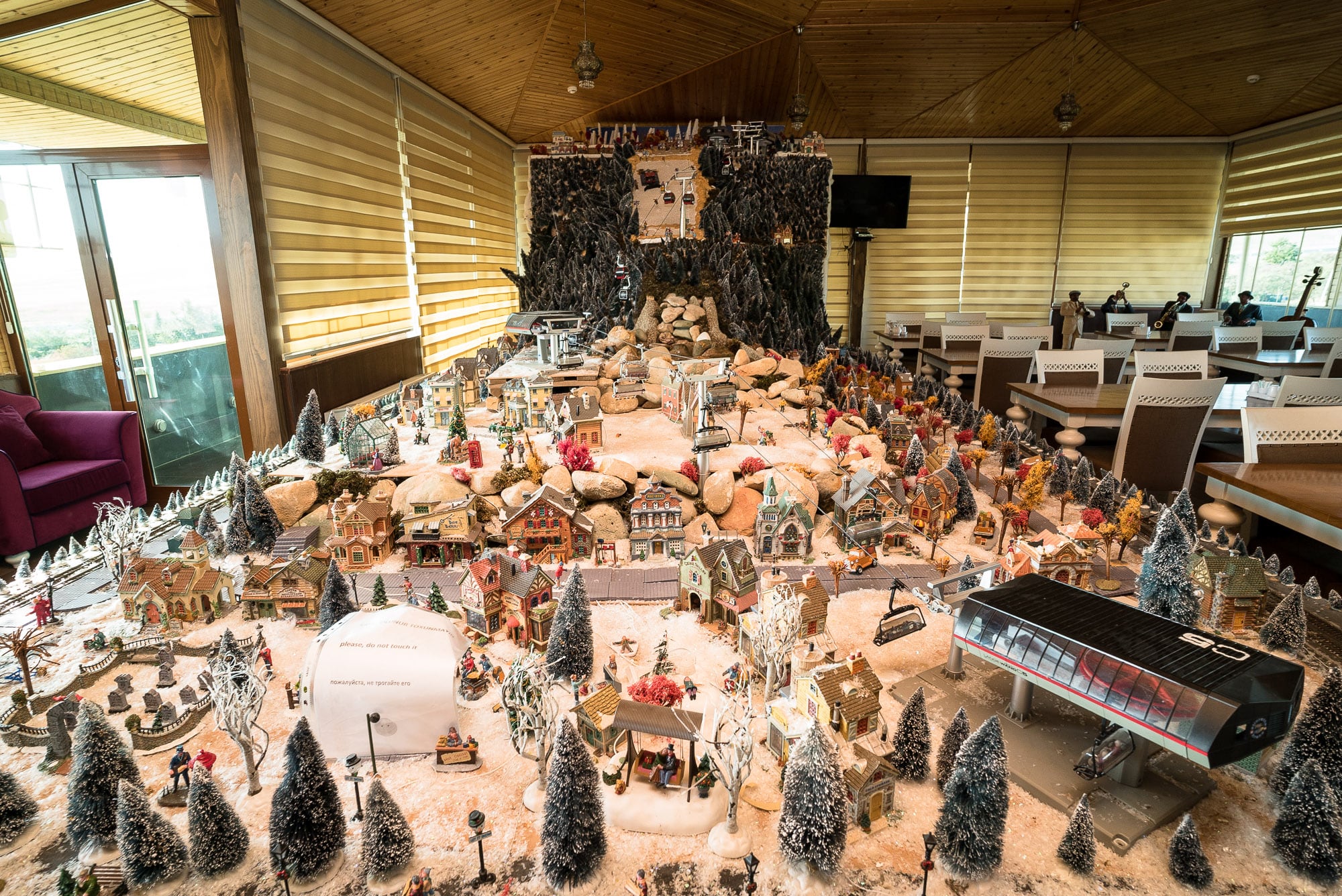 I emphasized with this guy: 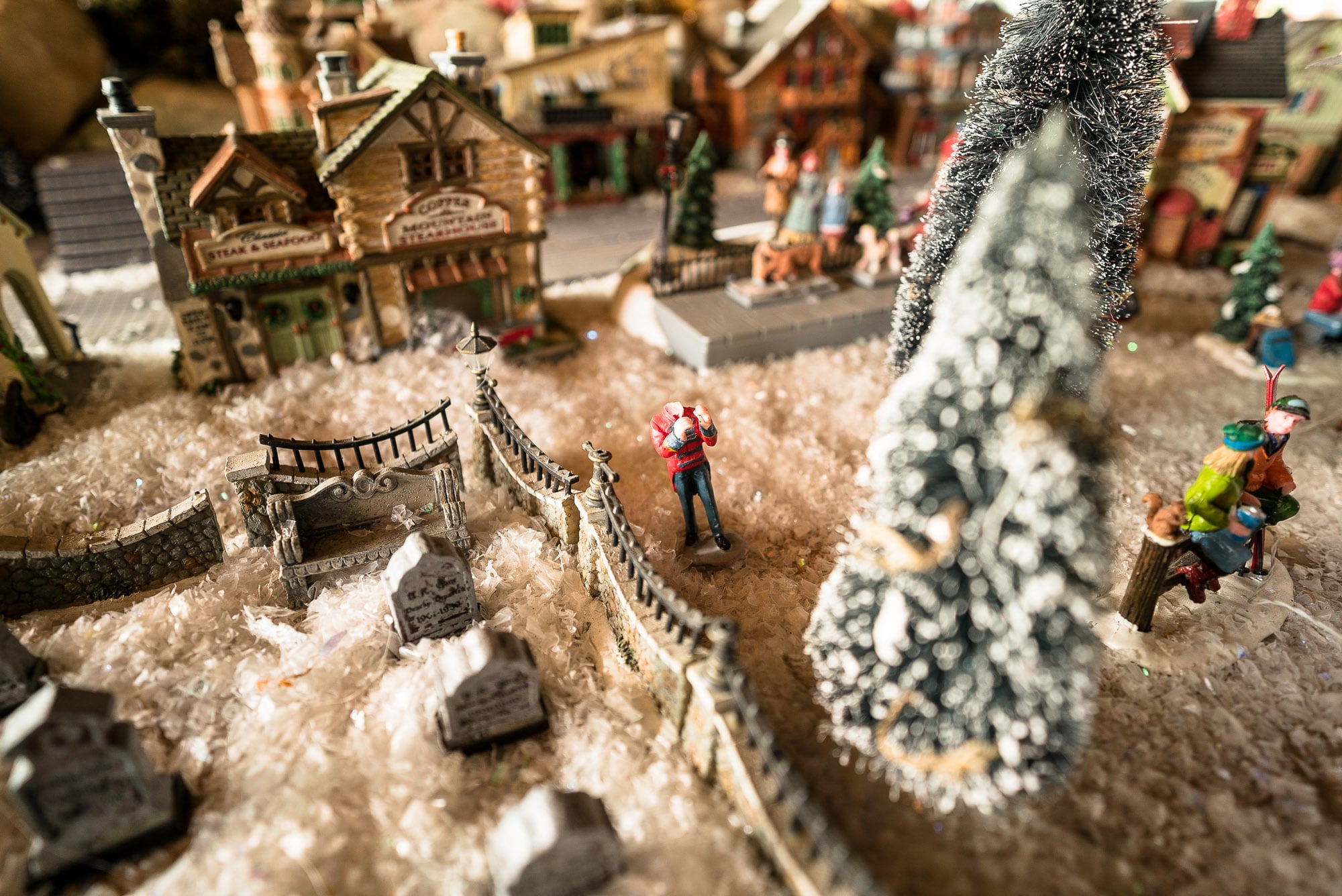 It was as if he was trying to say “I don’t understand what’s going on?” with his hands.