Remember I told you about my trusted Garmin 910XT gps-watch that I have been using for six years now?

I should say had. Had been using. Used to use. For today, on September 7th 2018, the watch finally died. It had been showing some signs of stress for a while now. Sometimes it would not charge, and I would spend a long time attaching the charging clamps again and again until it would finally accept them. Sometimes it froze, or some buttons stopped working. Sometimes it made weird sounds.

So I was mentally prepared for what happened today: I went swimming with it (it was waterproof, and I, just like any other 10-year-old, absolutely loved taking waterproof objects into the water just because I could), and then it made a weird hissing sound, showed some water inside, and died.

I needed a new one: 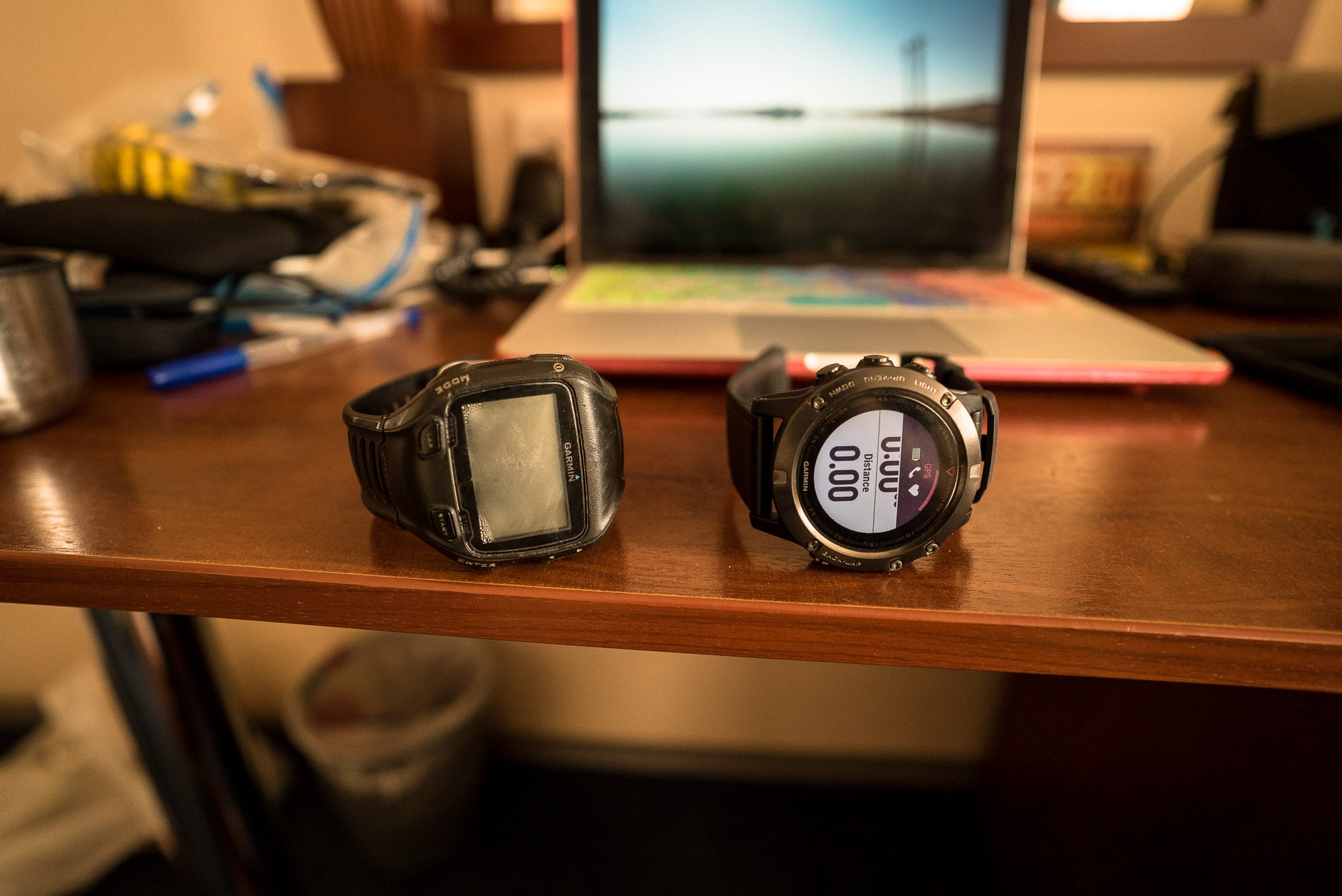 This one is called Garmin Fenix 5X, and the only thing I don’t like about it so far is that it looks too fancy. I don’t want some bad dudes to get ideas again.

Oh, and my visa was ready.

Oh, and Aktau’s sunsets were quite spectacular: 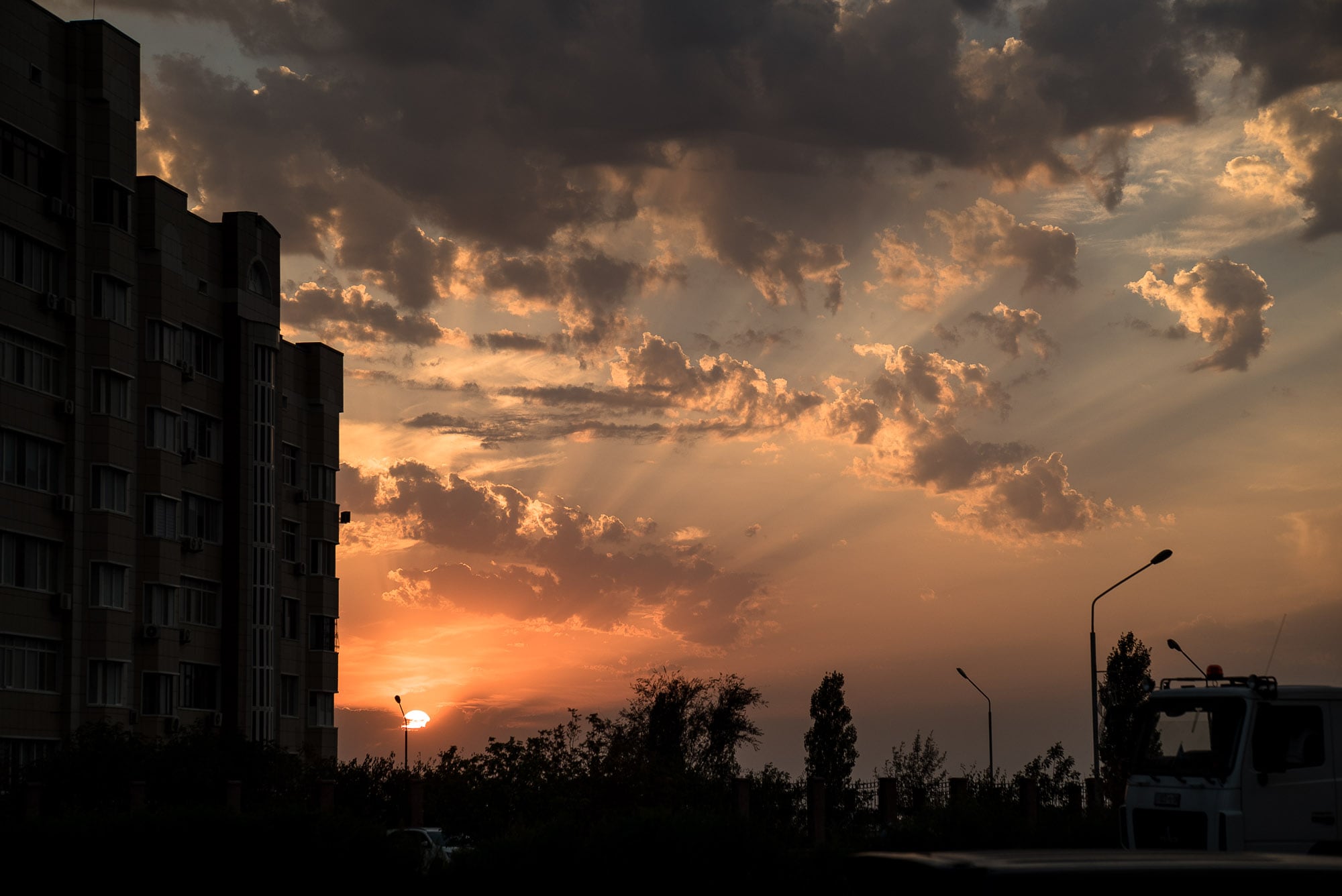