saved by the macaron

Posted on September 5, 2018 by Christoph Rehage 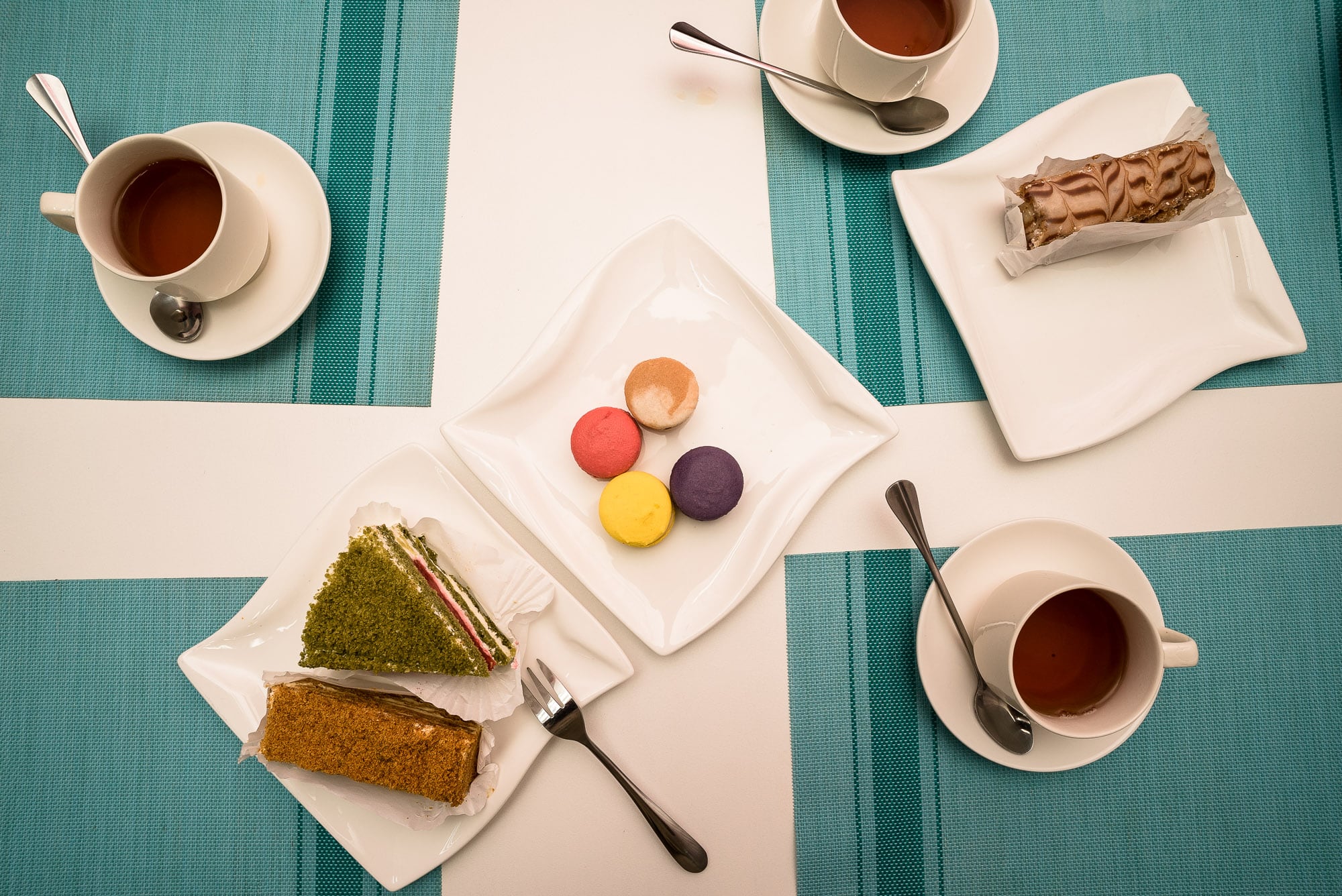 Aktau was a fairly new town – like 19th/20th century new. Many buildings were from the 1960s and 70s, which meant they looked like this: Sometimes they had little shops in them: But there were also these fascinating ruins: Was it an old madrasa, like the ones I had seen in Iran a few months […]