There was at least one thing I liked about Aktau: 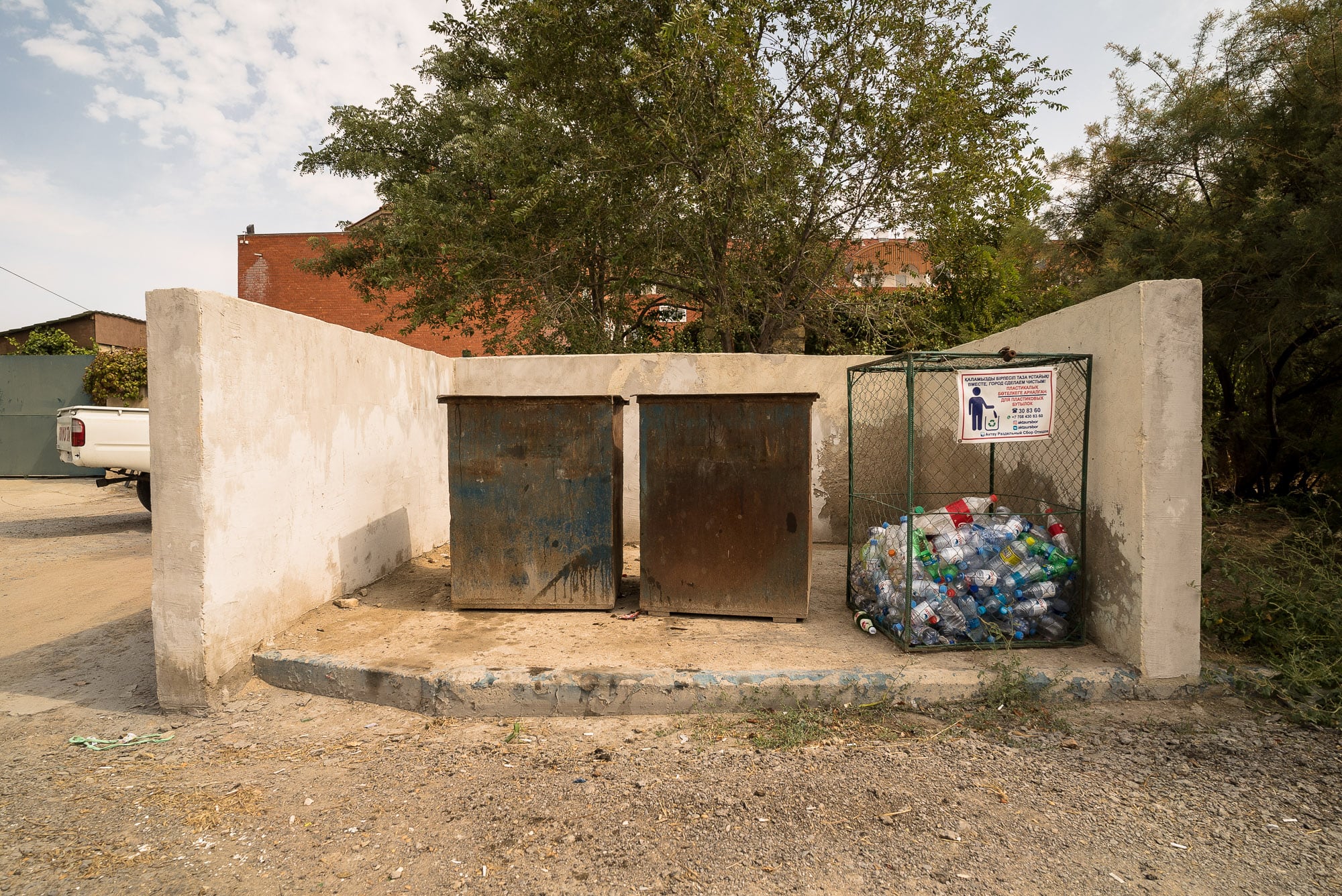 The trash containers had separate spaces for plastic bottles. This seemed pretty sophisticated compared to what I had seen elsewhere on my walk.

Apart from this pleasant discovery, though, I was miserable. People often asked me about loneliness. “Chris, don’t you feel lonely when you’re walking around out there?” they would ask. The truth was that I rarely felt anything akin to that at all. Being alone didn’t mean feeling lonely.

But today it was different.

I found myself standing on the beach, facing the wind: 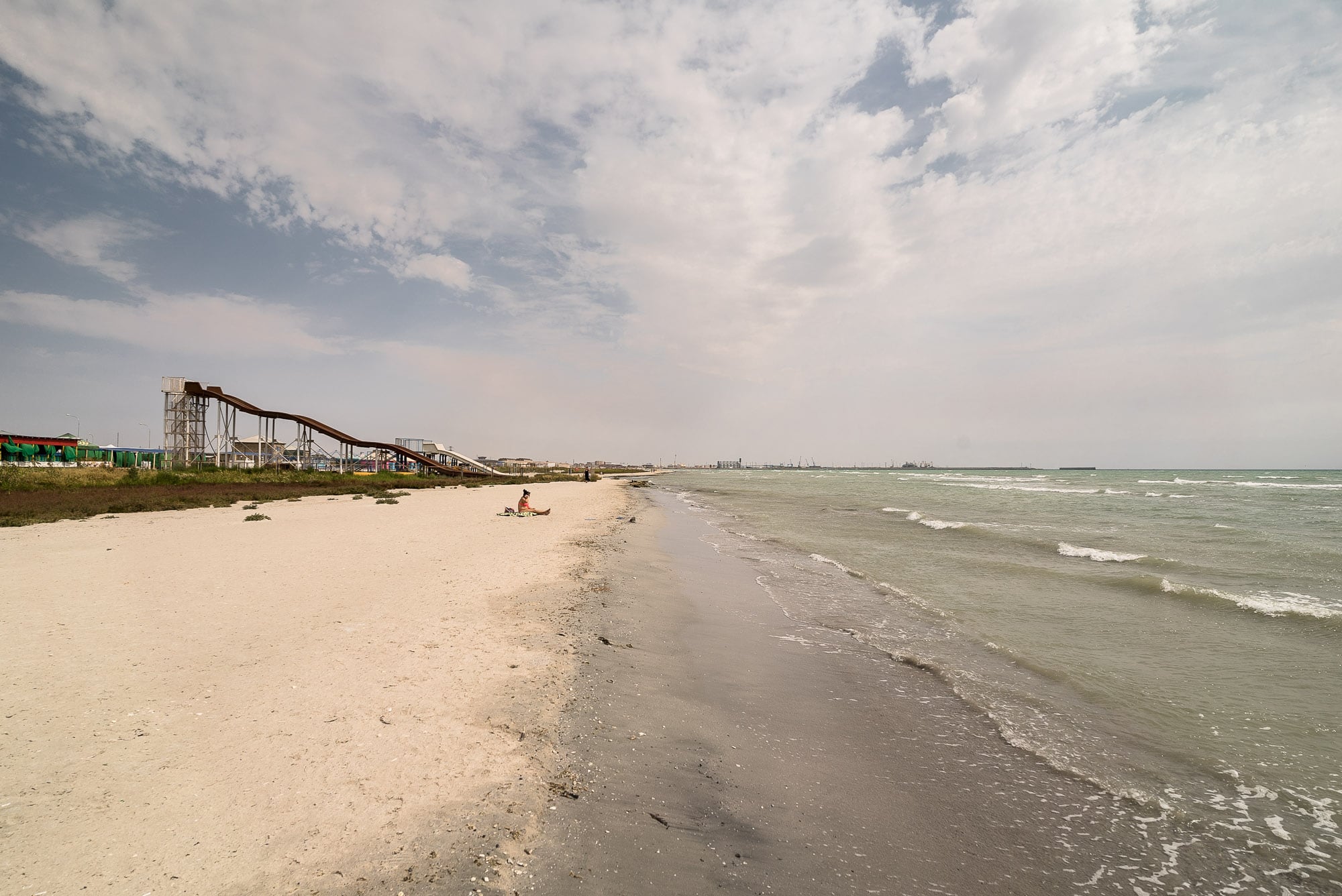 And I began to realize that there was nothing around me: 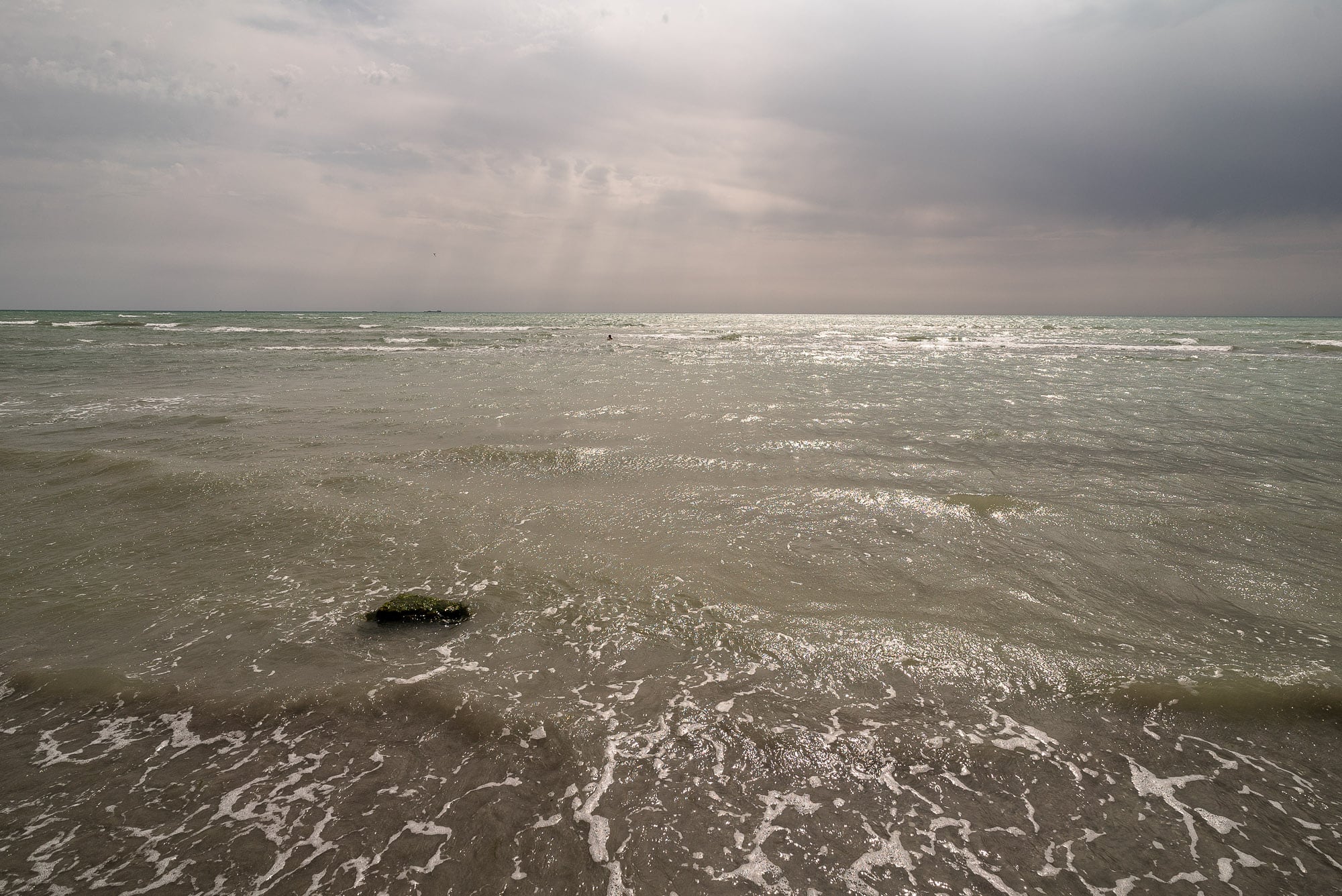 I was a meteor that had fallen to earth.

I tried to make myself feel better with a serving of plov, the dish that had given me a bit of comfort during some of my visa tribulations a year earlier: 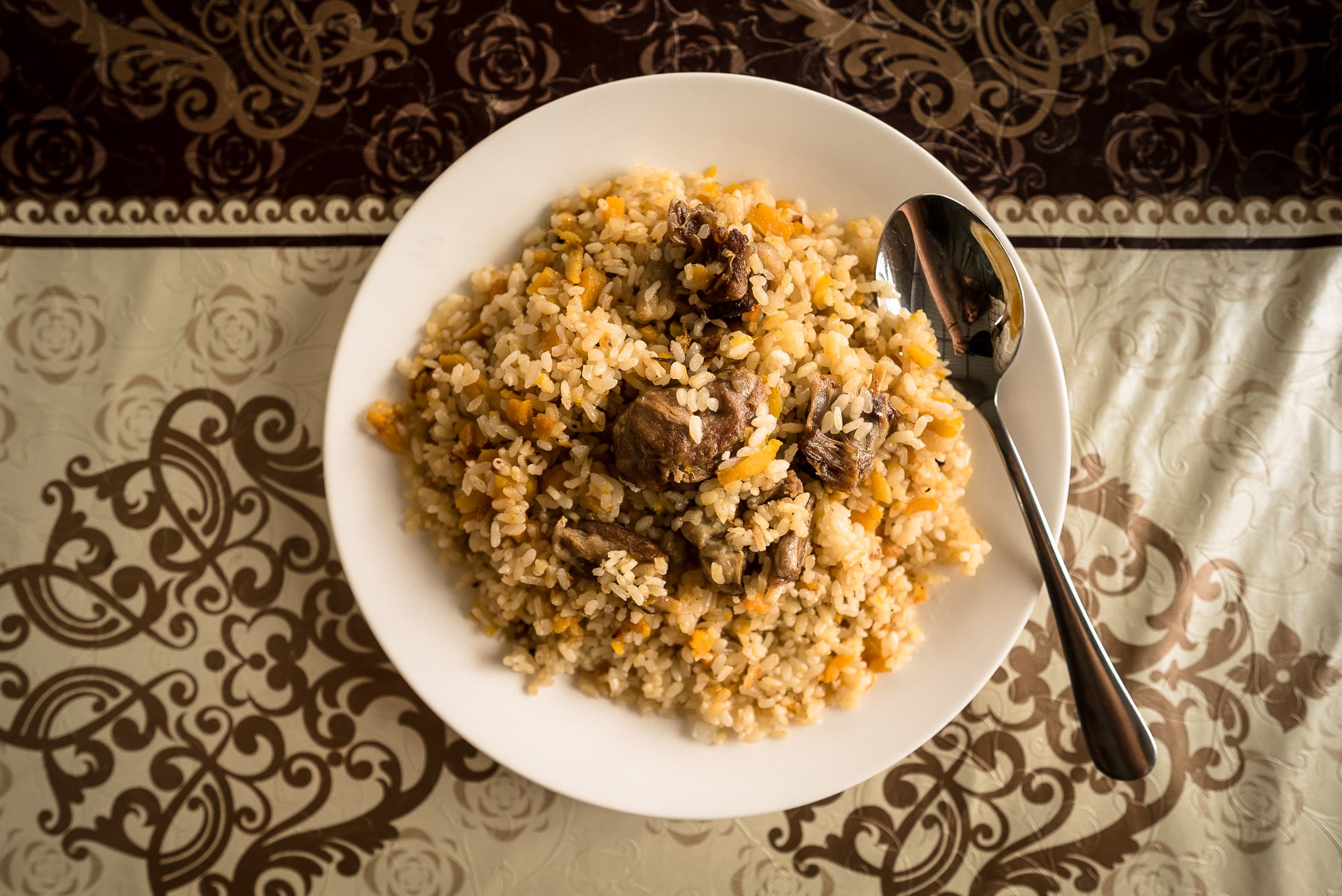 But it did not help.

There was nothing good anywhere, and all the plov in the world wasn’t going to change that.

In the end I got on Couchsurfing, where I met Karlygash. She said she was going to show Aktau to her son and a friend of hers, and she wanted to know if I would like to tag along.

We went to the Cliffs of Aktau: 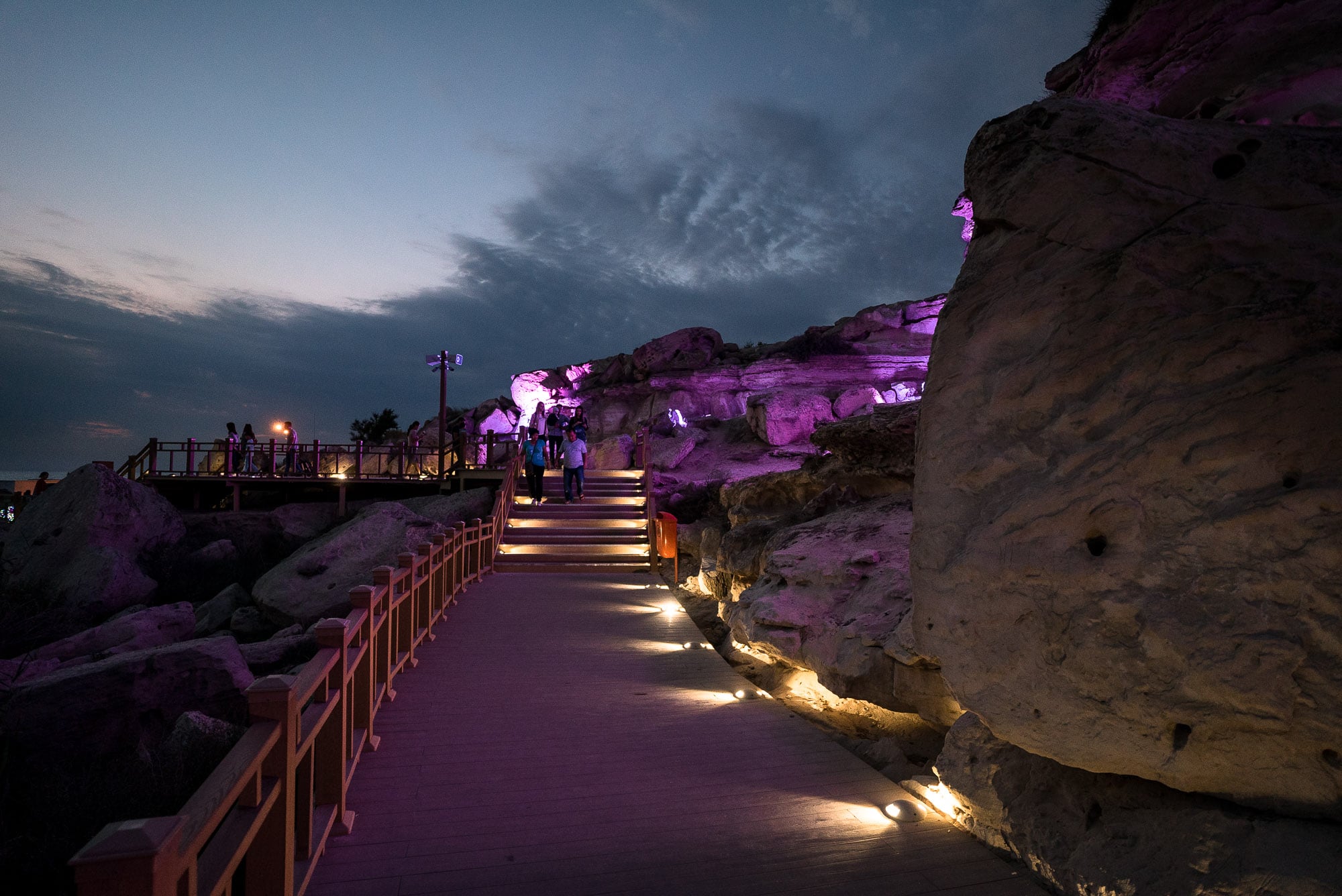 Aktau meant “White Mountain”, a name that probably came from these cliffs and their color. I liked them. They were quite pretty, and there were some caves where we could venture inside a little bit: 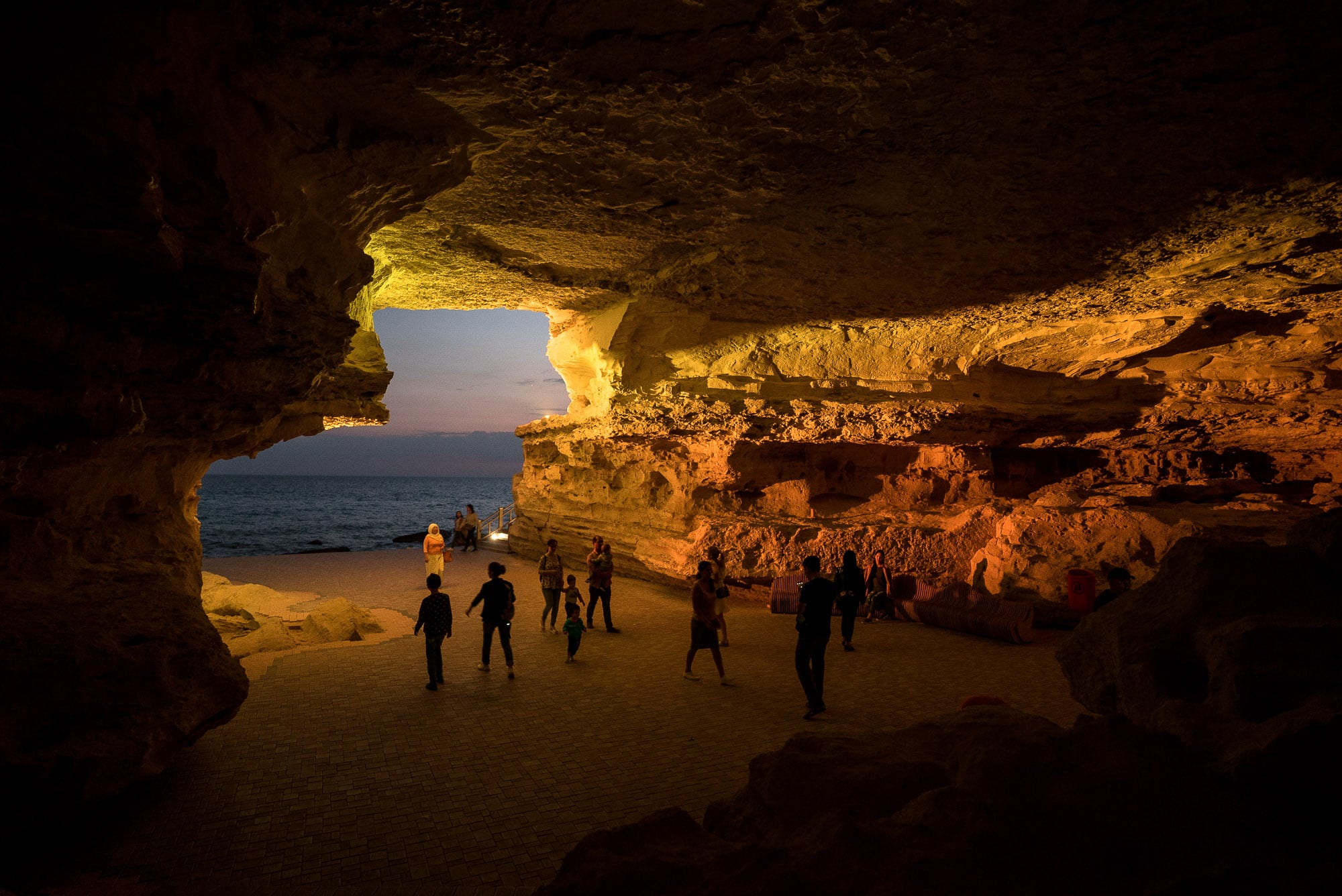 The whole place was very colorful, though: 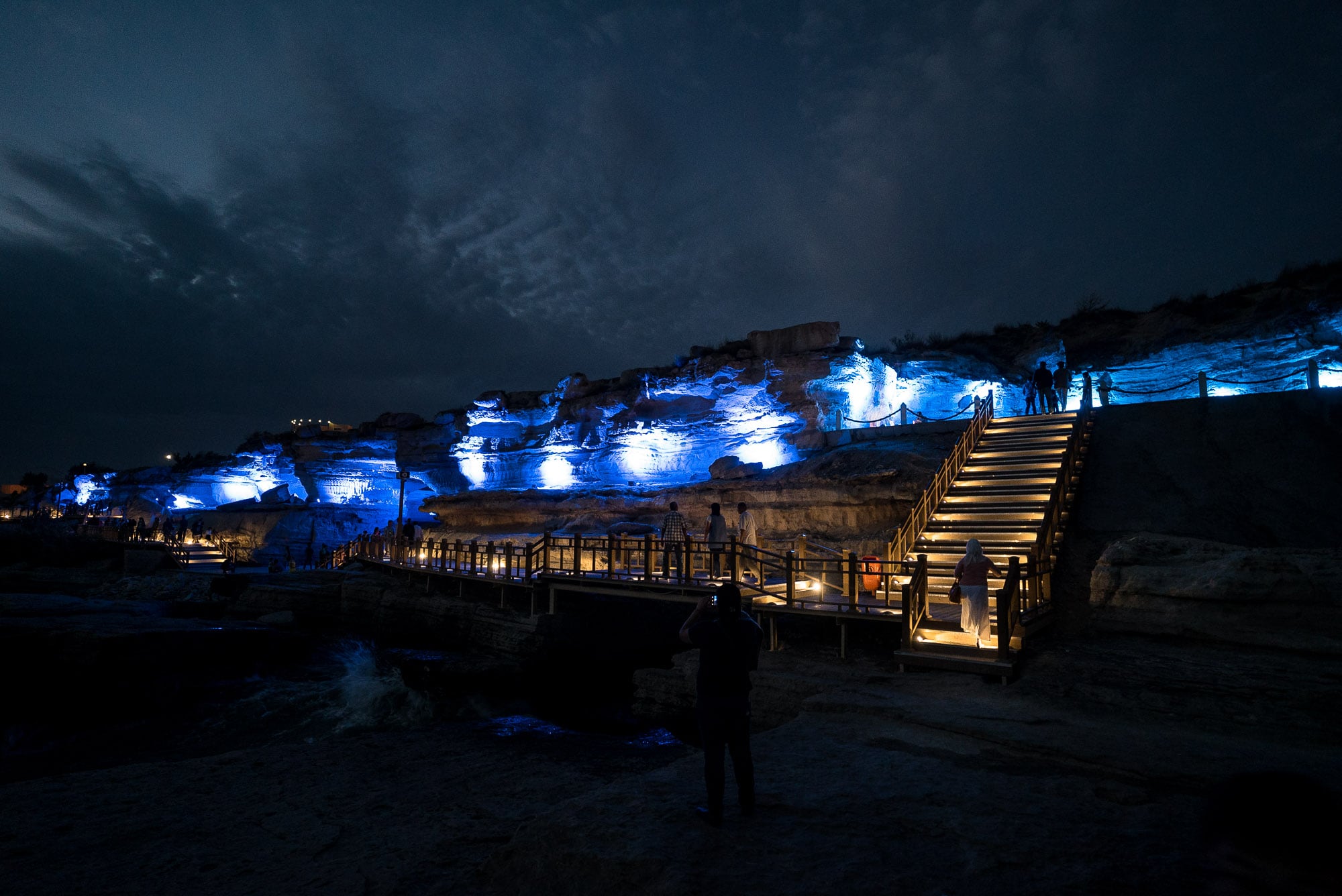 And I mean very colorful: 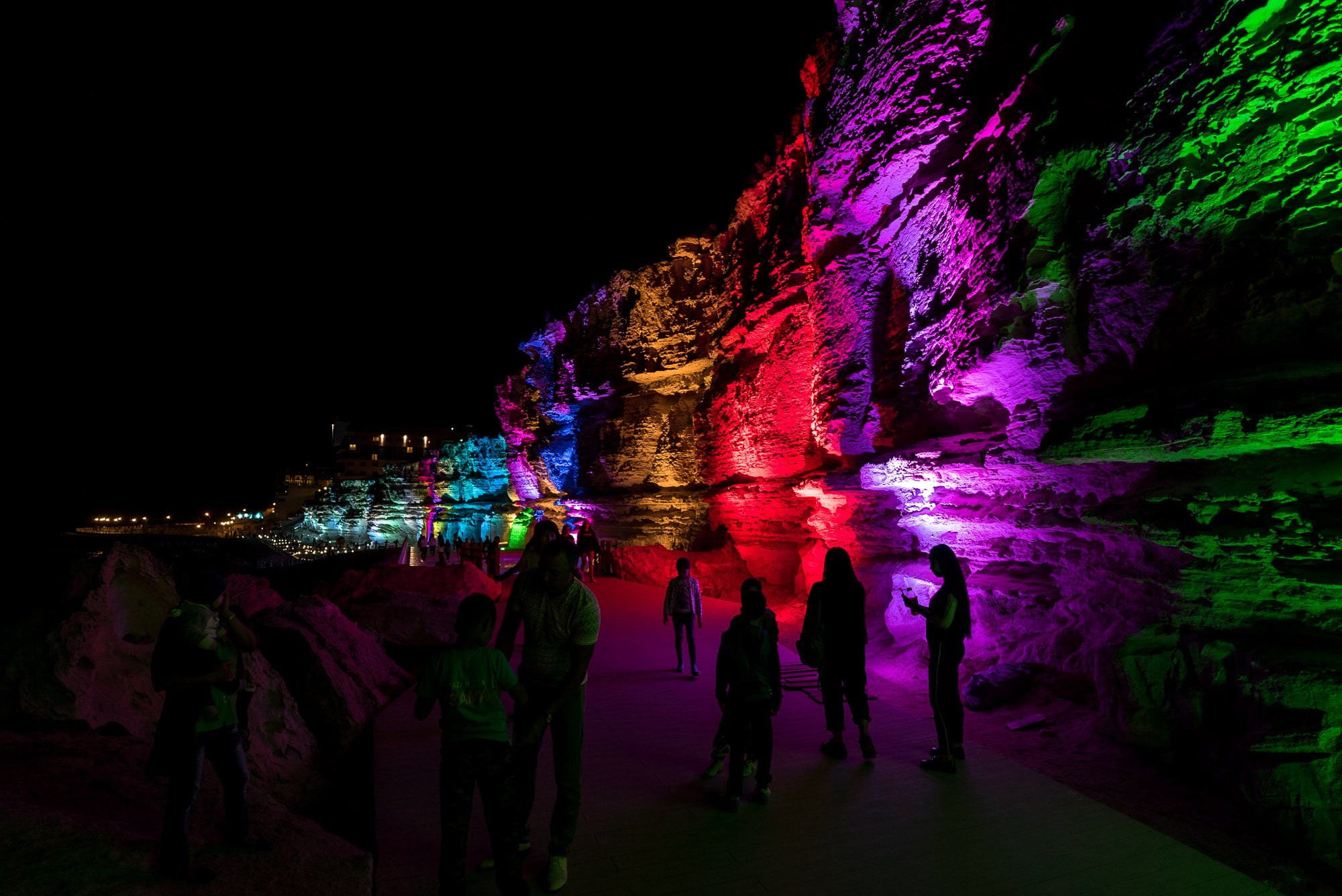 I took it as a statement of support for the LGBTQ community.

Either way in the end I wasn’t so sad anymore: 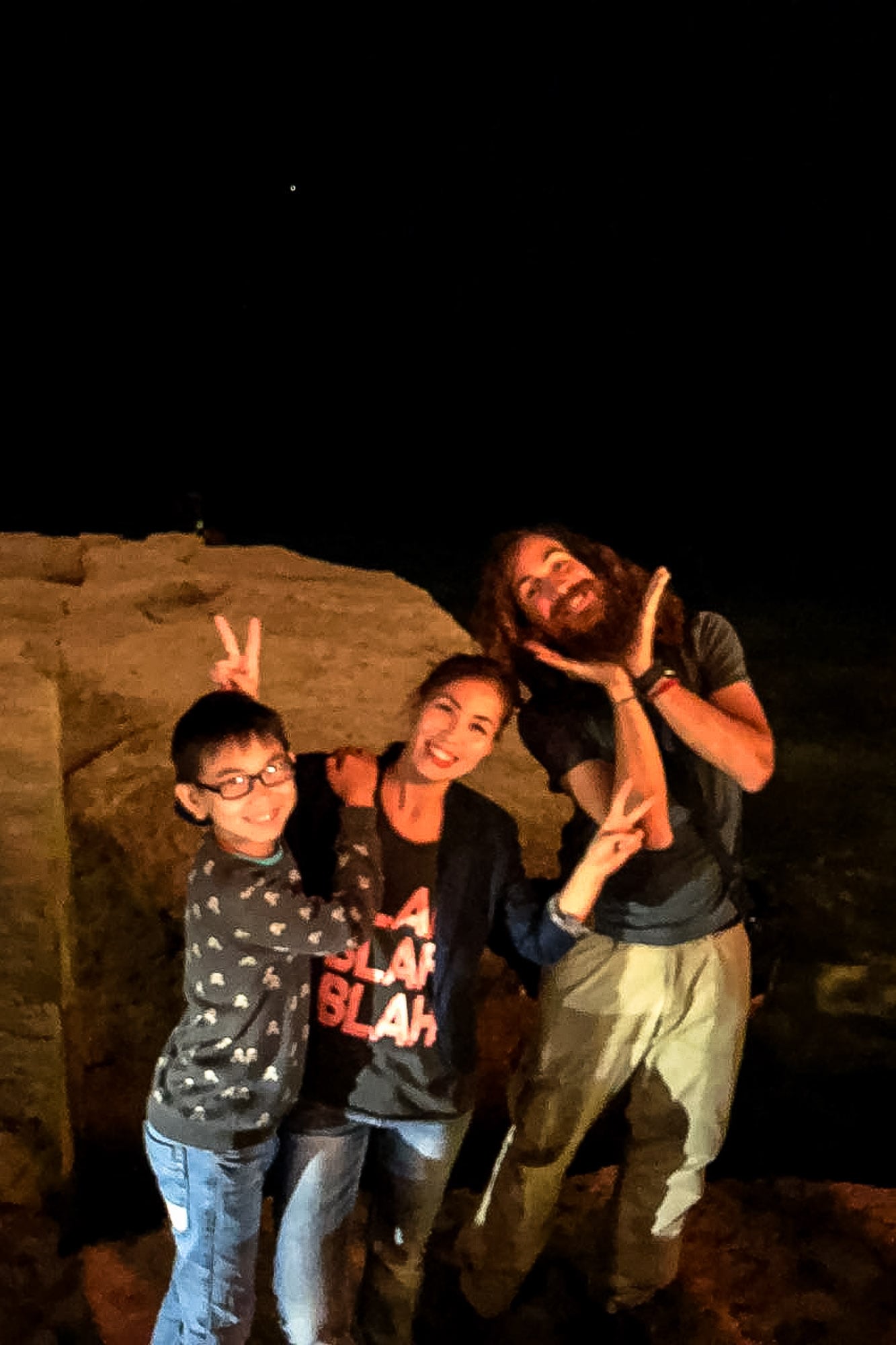 The meteor had grazed a rainbow.