Last day before my flight to Aktau. And remember how a week earlier I told you about my night of dancing at Sektor 8, and about how certain people claimed that Baku was supposed to be a major party destination? Well, it turned out that Baku was actually rather quiet on weekdays, even in the summer. So I’m not sure if I would go as far as calling it a party town.

But either way the weekends here were good, so I decided to go out again tonight. I pressed the “1” on the elevator button and went out of the building: 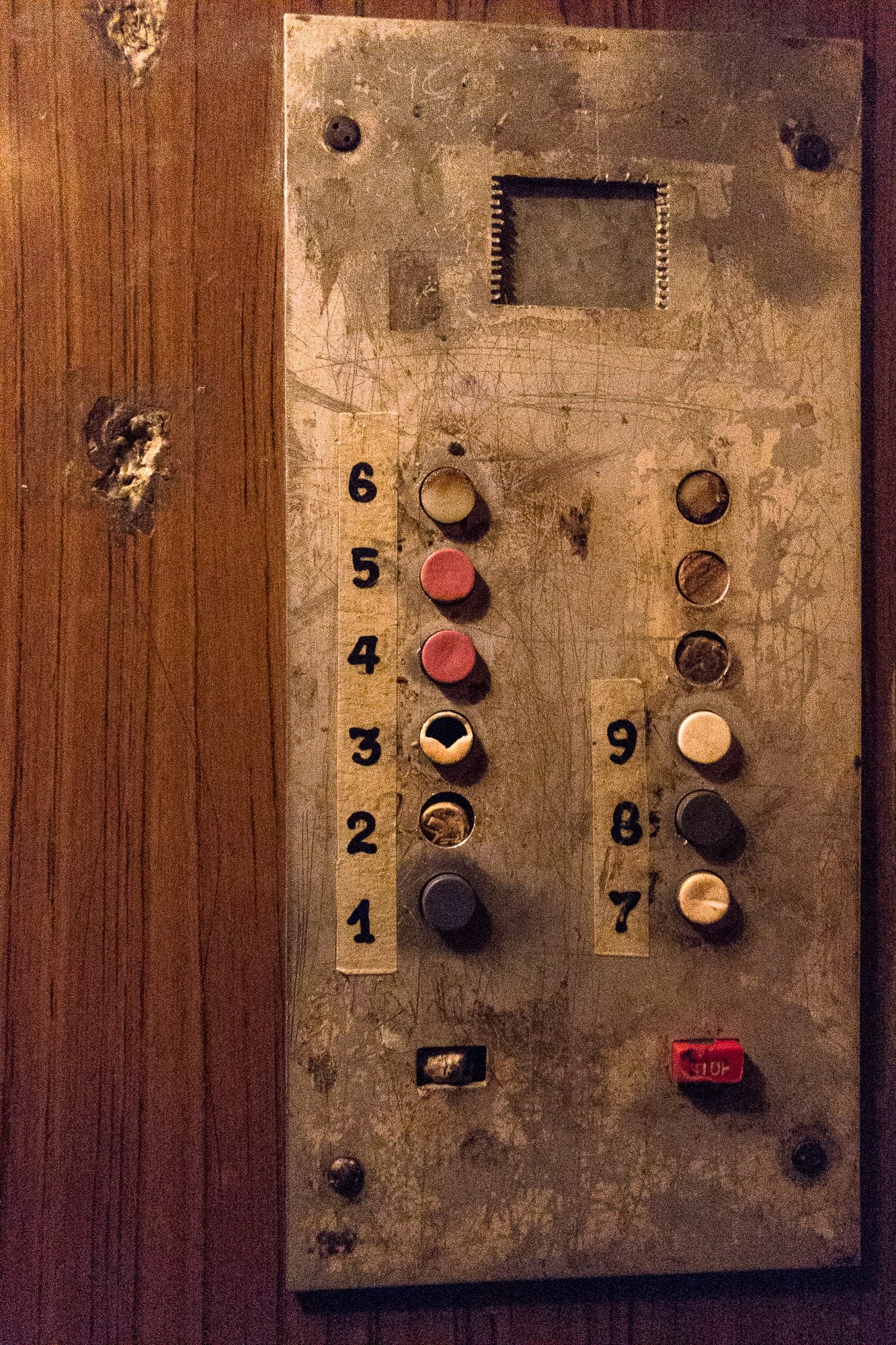 I ended up in an open-air club called Barrel Playground, which was supposedly owned by the President’s daughter. The music was okay (awkwardly mixed techno), but the atmosphere was great. I got drunk and thoroughly enjoyed the artificial fog: 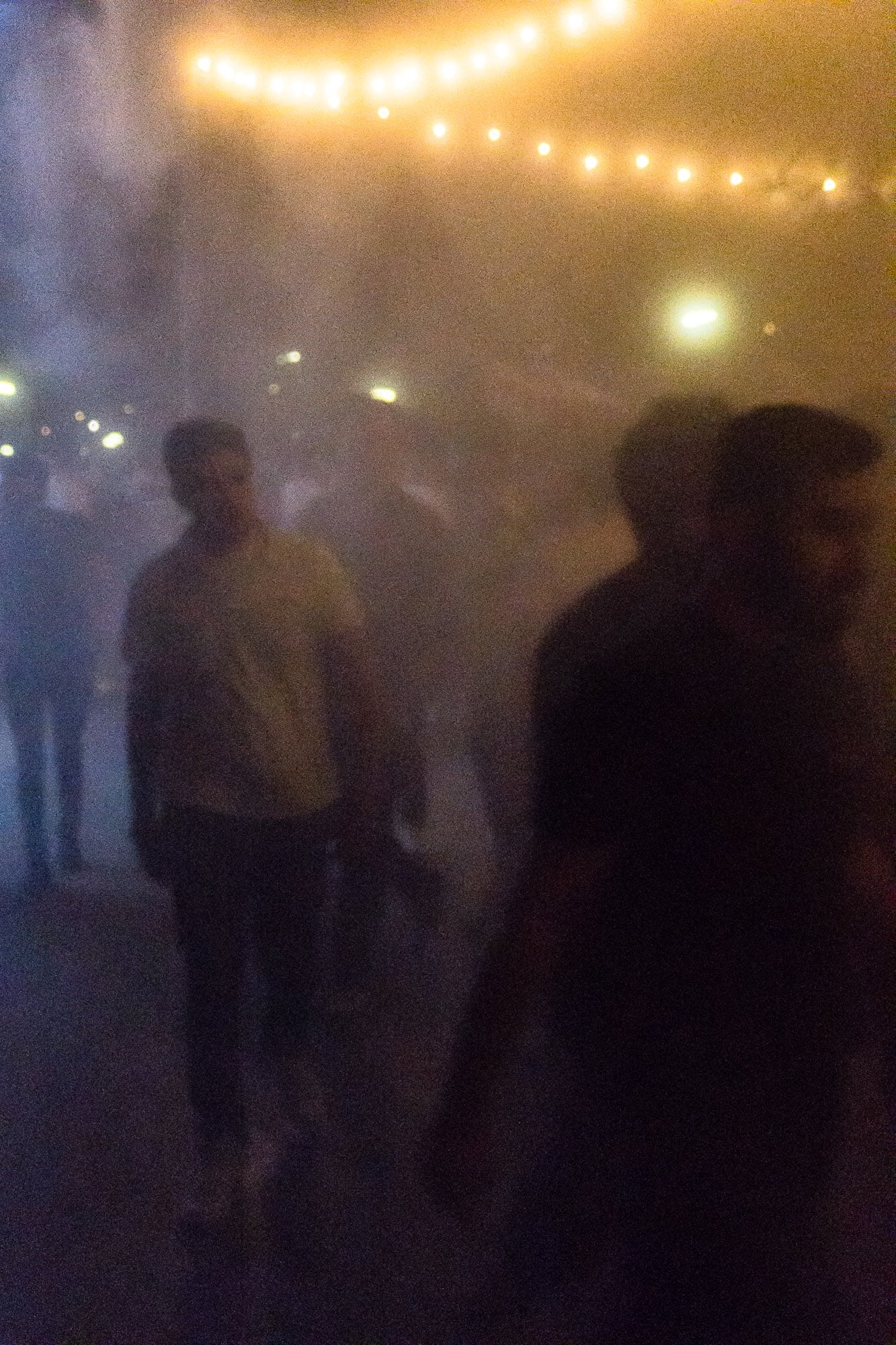 Again, lots of people were wearing sunglasses. They would pop up out of nowhere, proudly flash their shades, and be gone again. I was very jealous of them. Again, I danced like I do.

Sometimes people would stop to tell me I looked like Jesus. 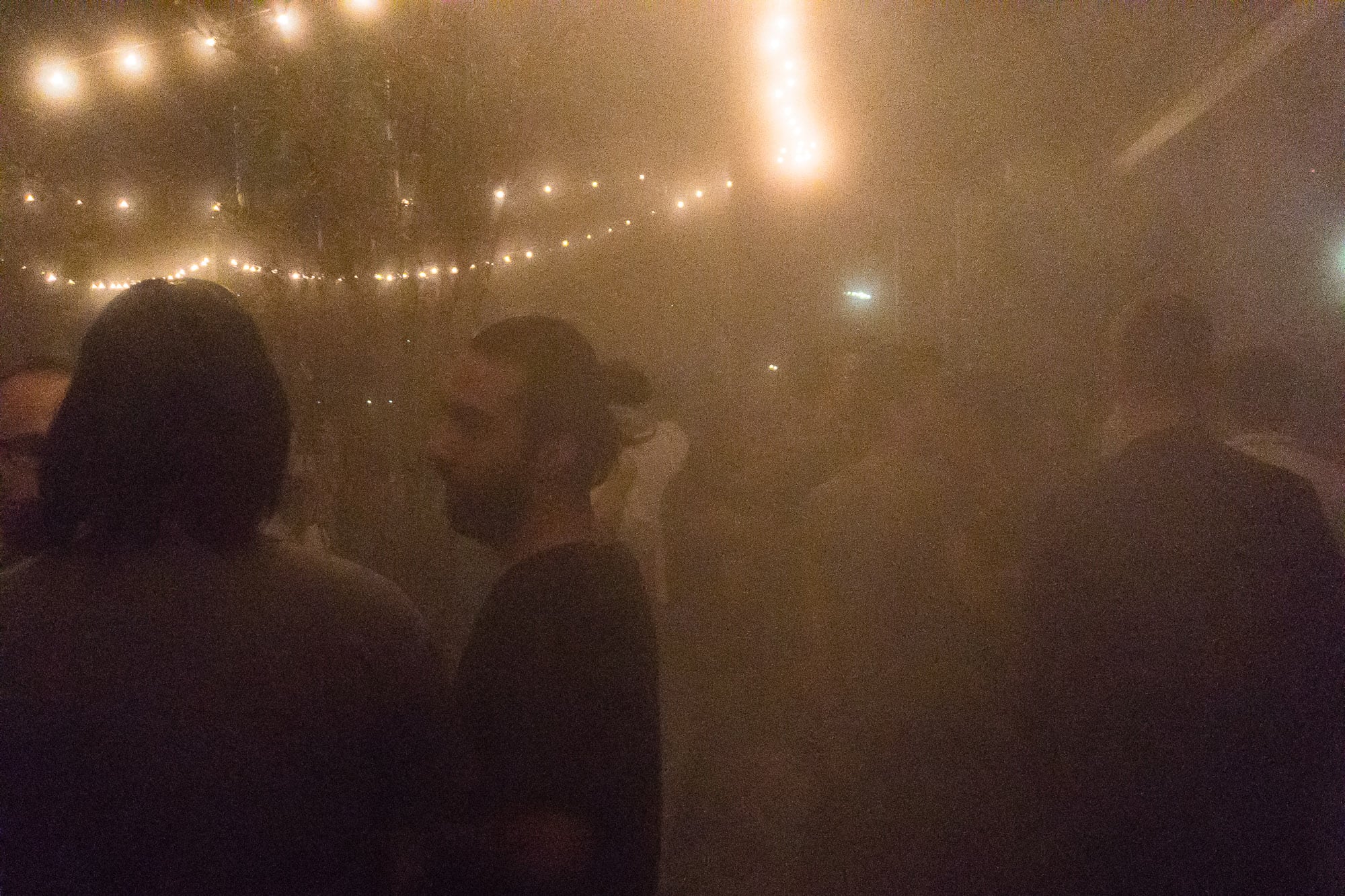 Why not Marx or Bin Laden or some other weird-looking dude? I thought. But I was fine with being Dancing Jesus. 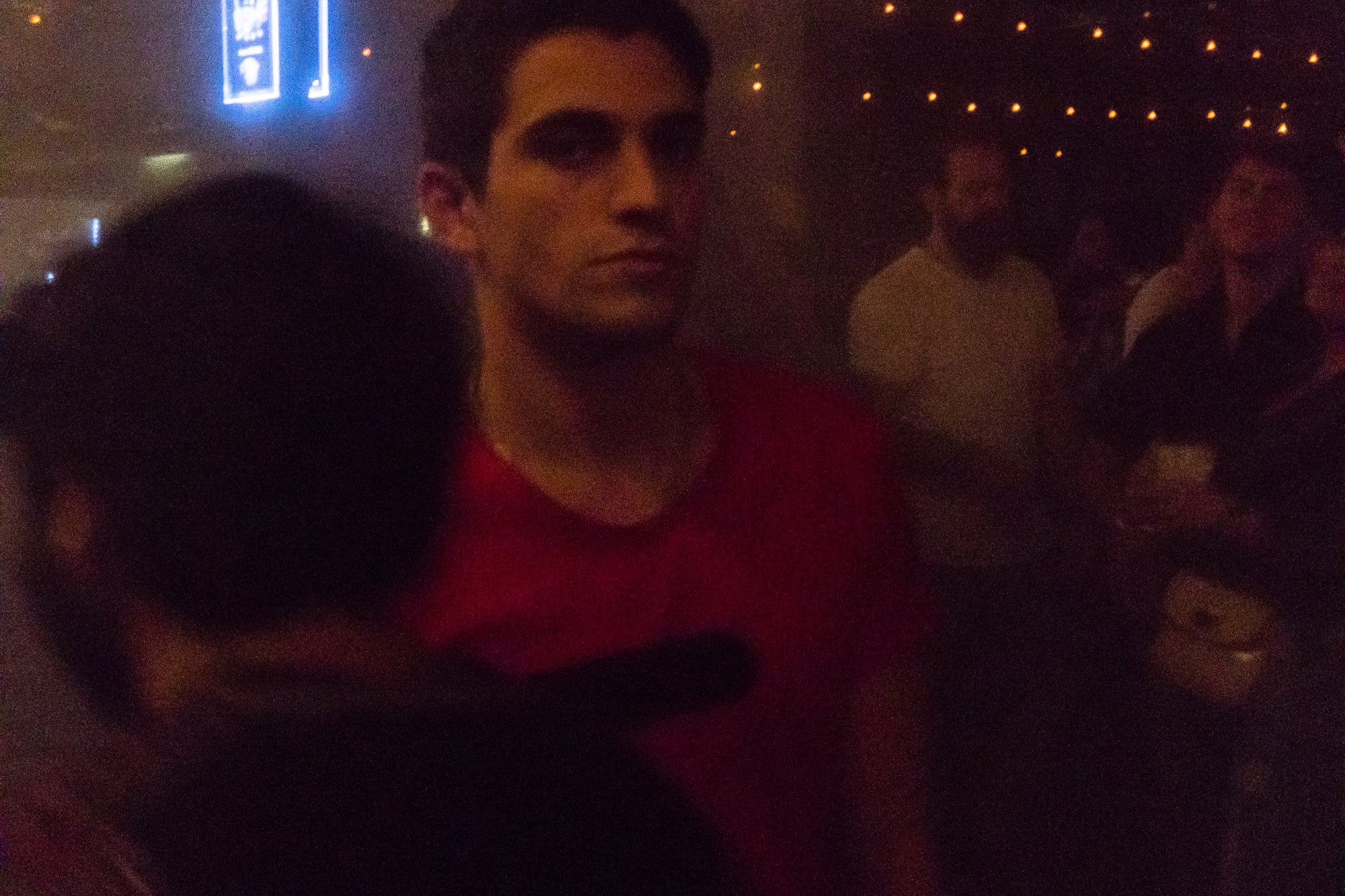 One time, when I was trying to order drinks at the bar, I ran into an attractive young woman. Her name was Jenny, and she was from Ireland.

“Ireland!” I said, “that’s great!”
She complimented me in return for the accomplishment of being from Germany.
“I’m so glad you guys are in the EU!” I then told her with all the smoothness I could muster.
She was glad, too, she said, that we, the Germans, were in the EU.

We did a fist bump: 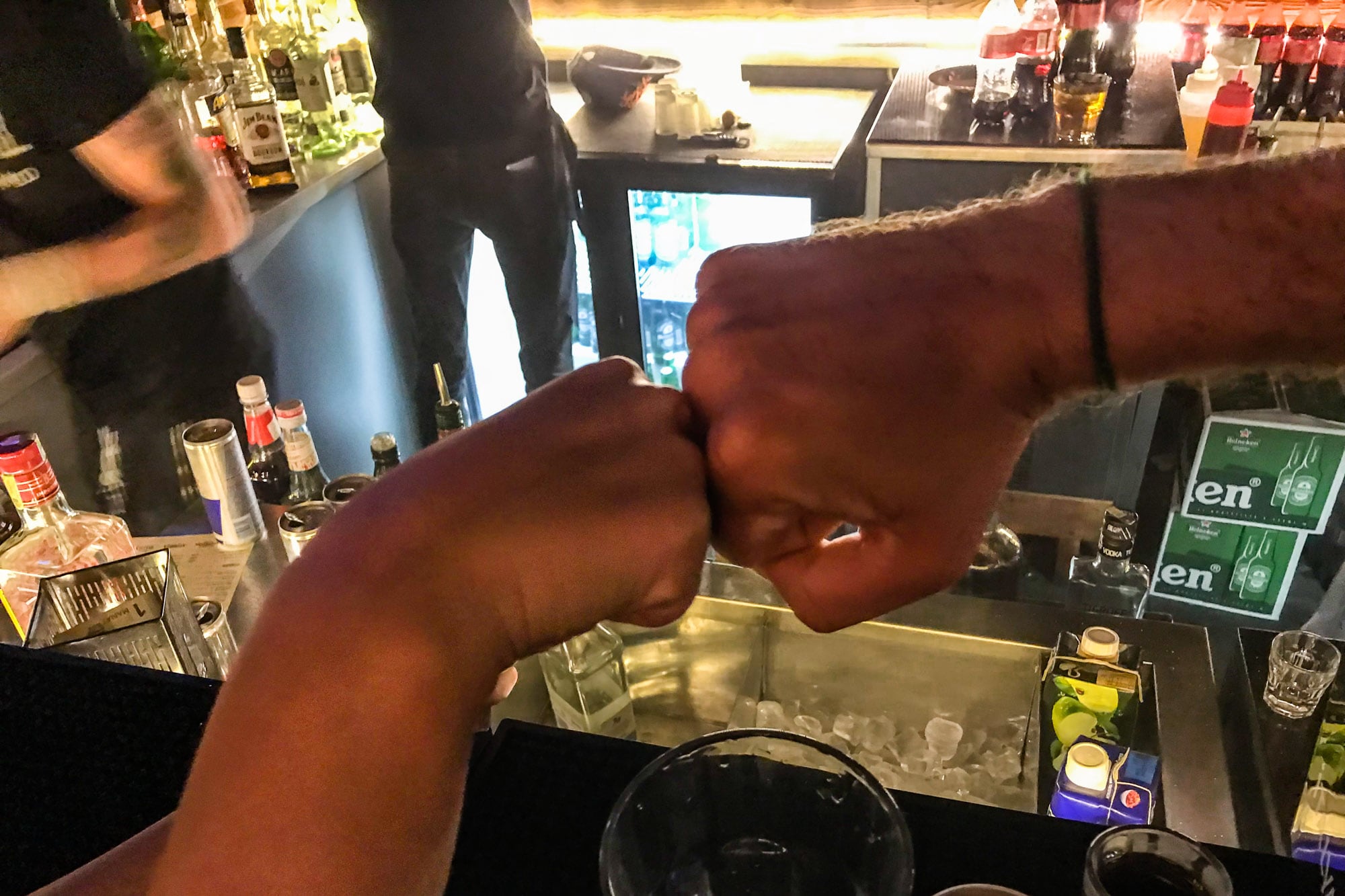 And I thought: wow, I really have this bar flirt thing DOWN!