Another day with the car. I was going to go to a small village in the mountains. It was called Lahij.

But on the way there, I stopped at this mausoleum: 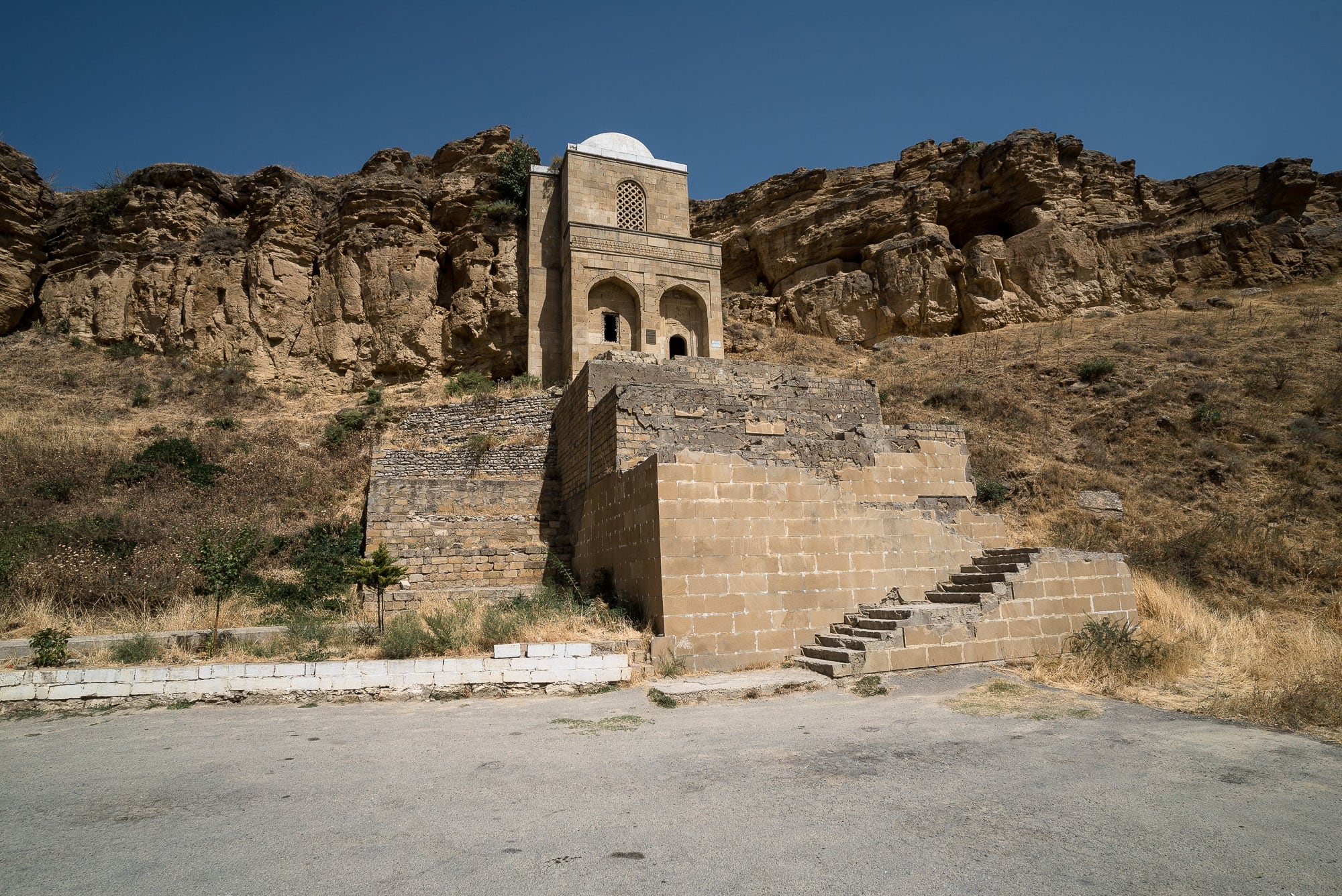 It was from the early 15th century. There was a stairway to the roof: 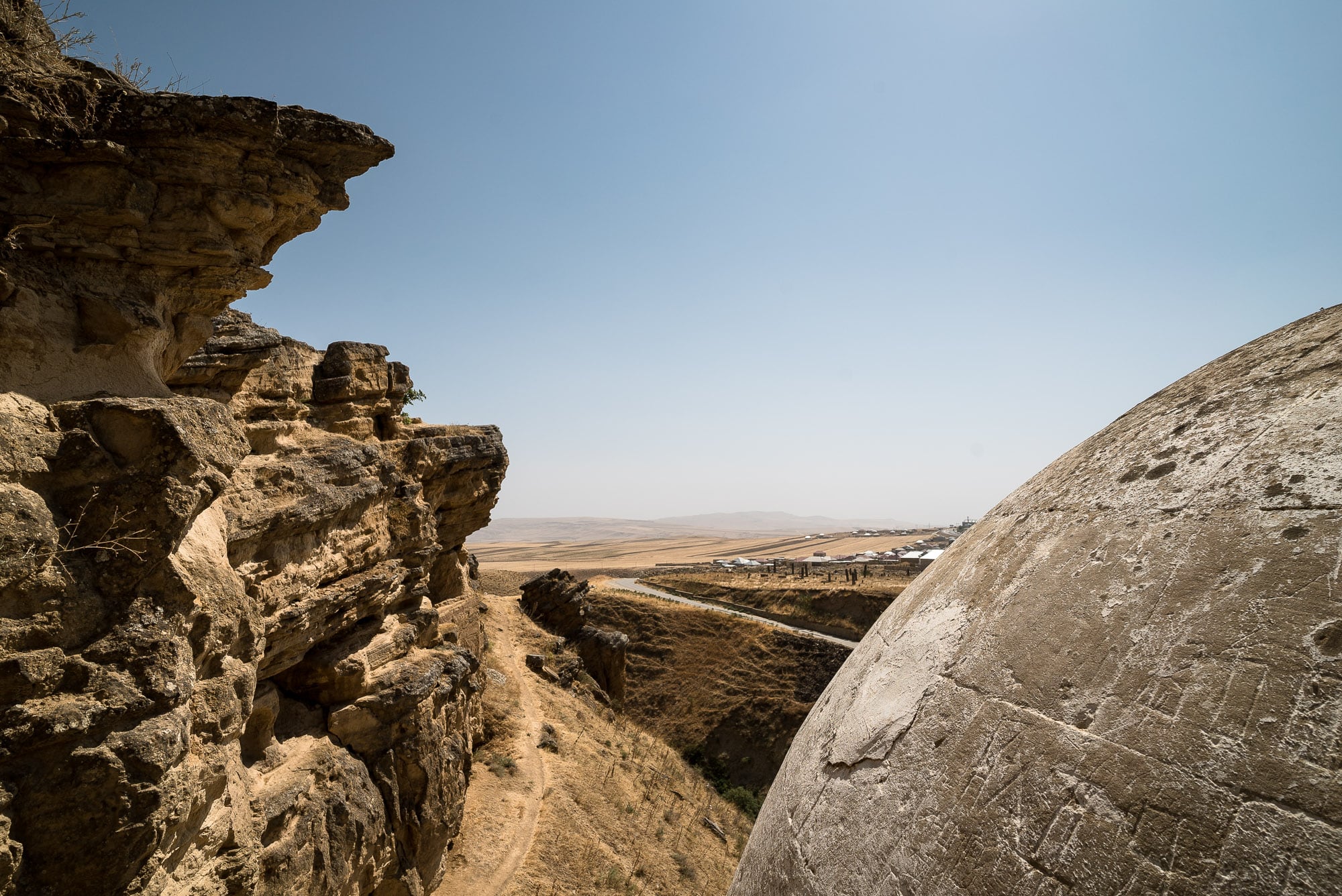 I found a few little ribbons in some shrubs, just like the ones I had found near Almaty two years earlier: 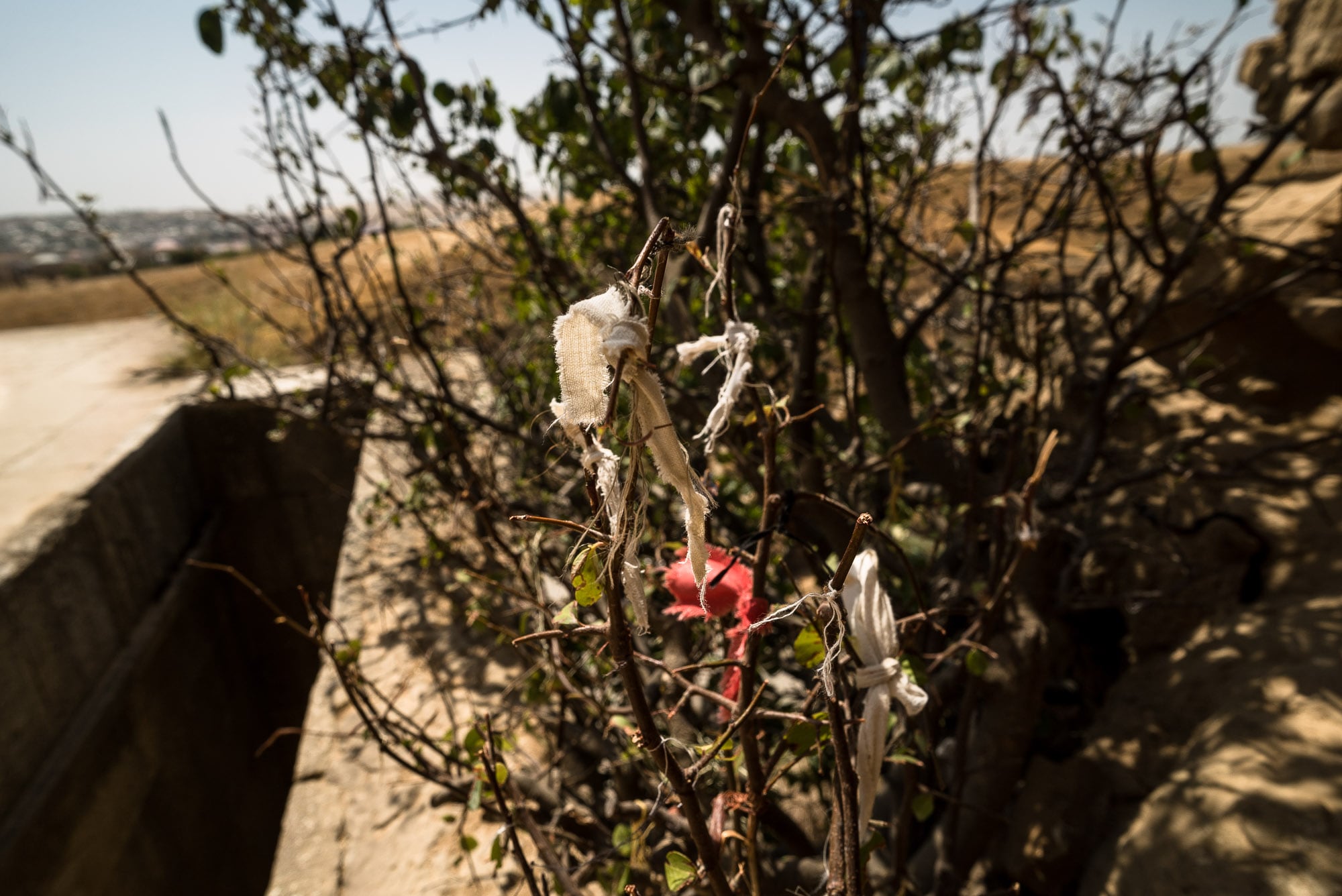 The inside of this place called Diri Baba Turbesi was simple and elegant: 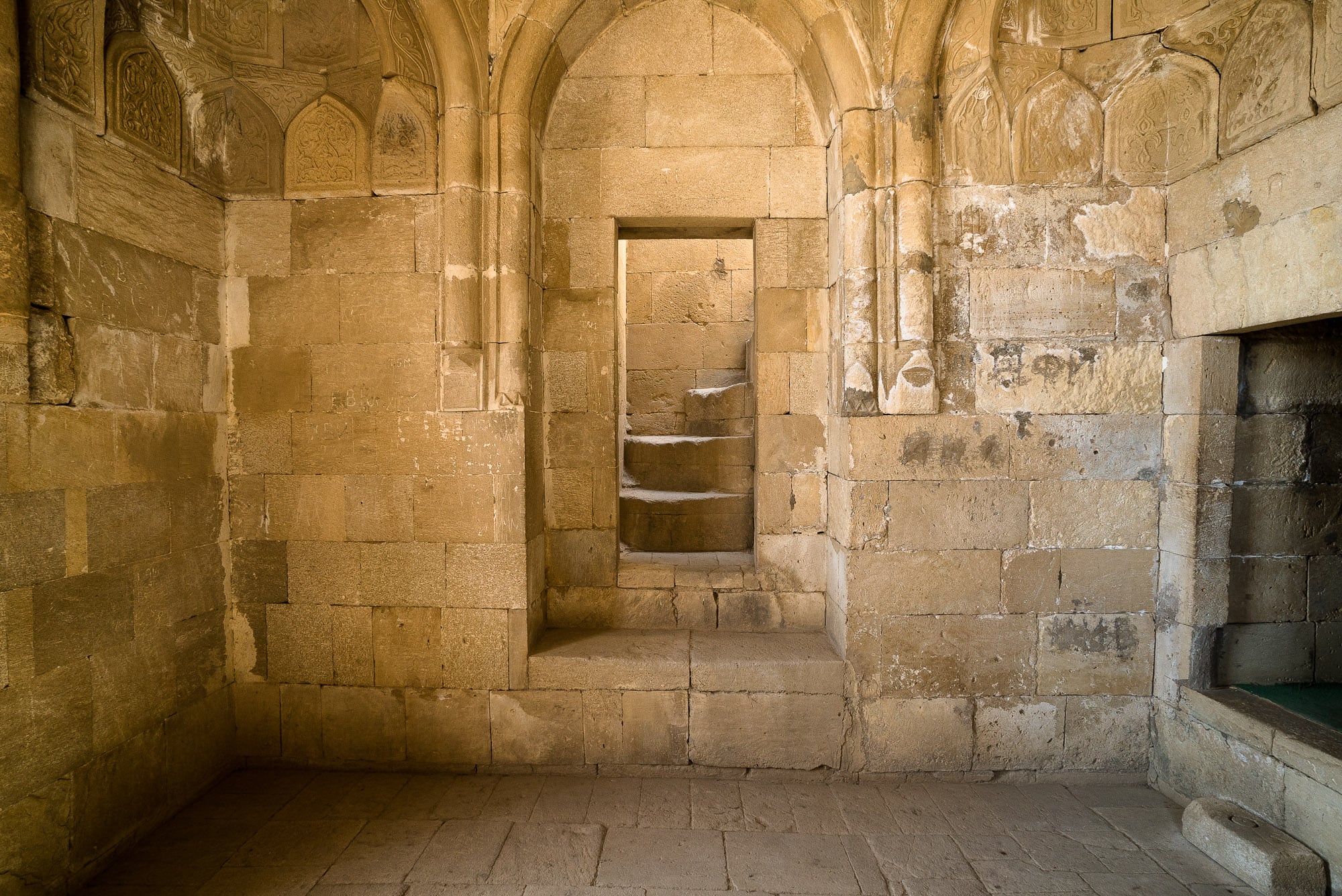 There were some ornaments, though not many: 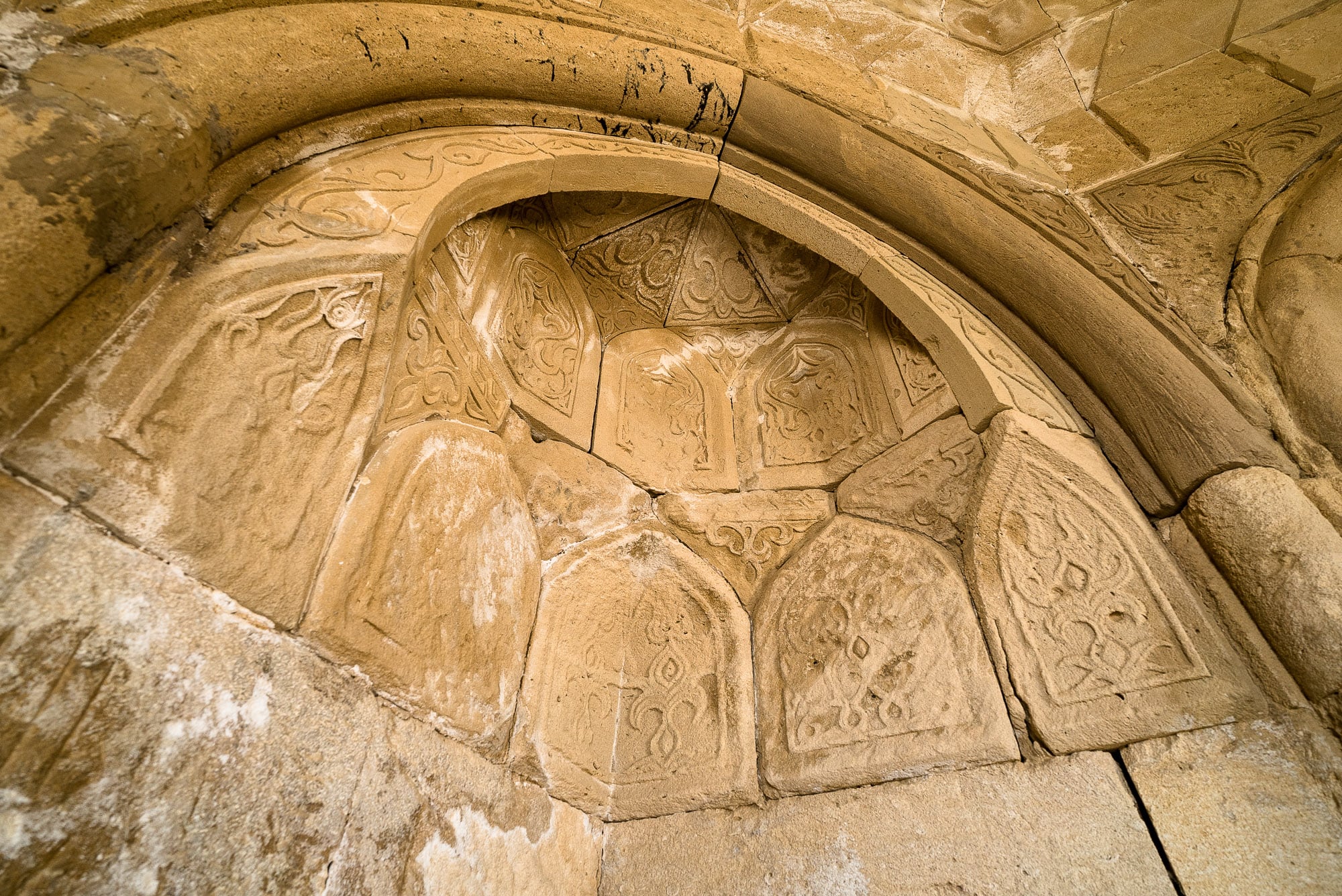 There was a little resting area: 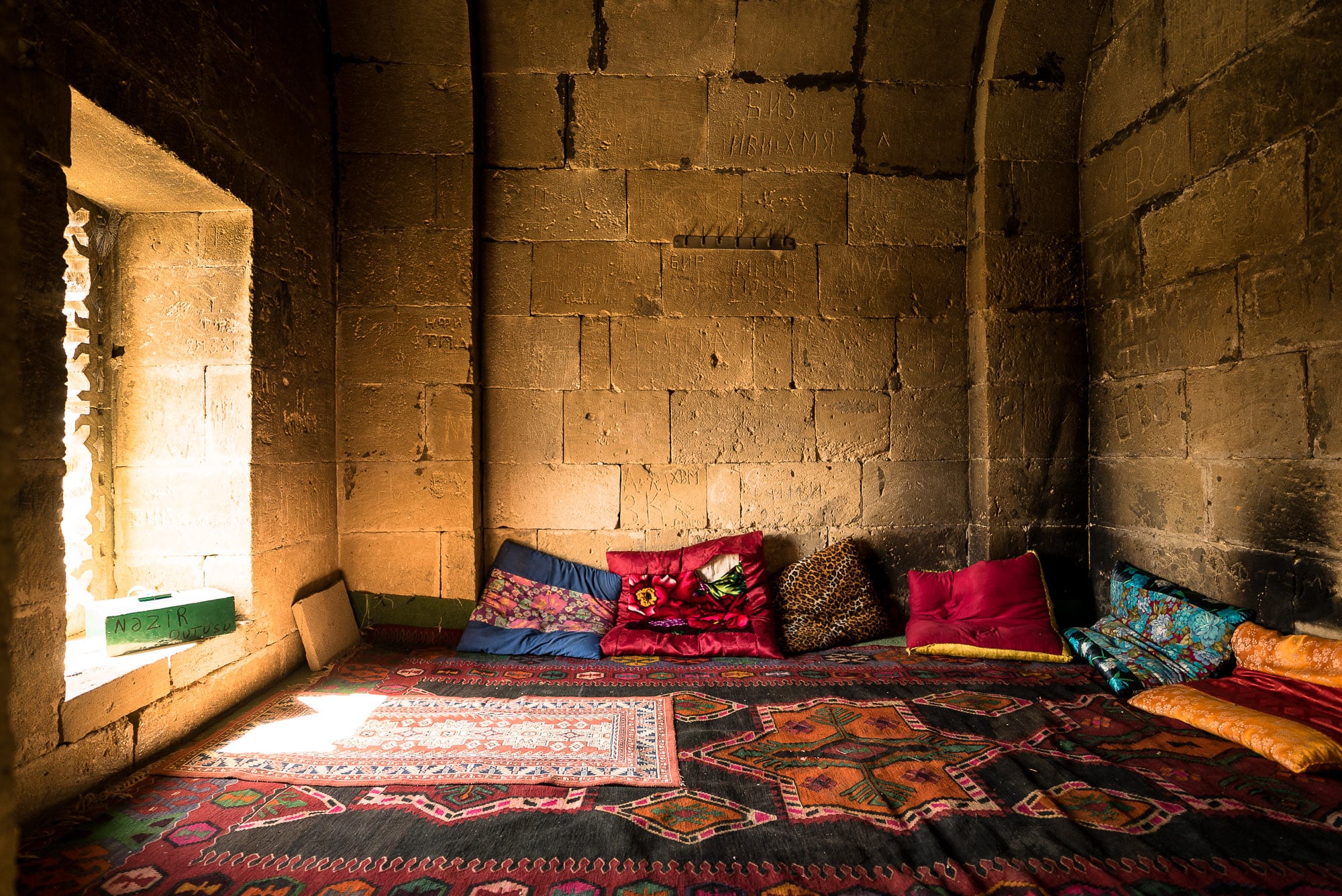 And of course the coffin: 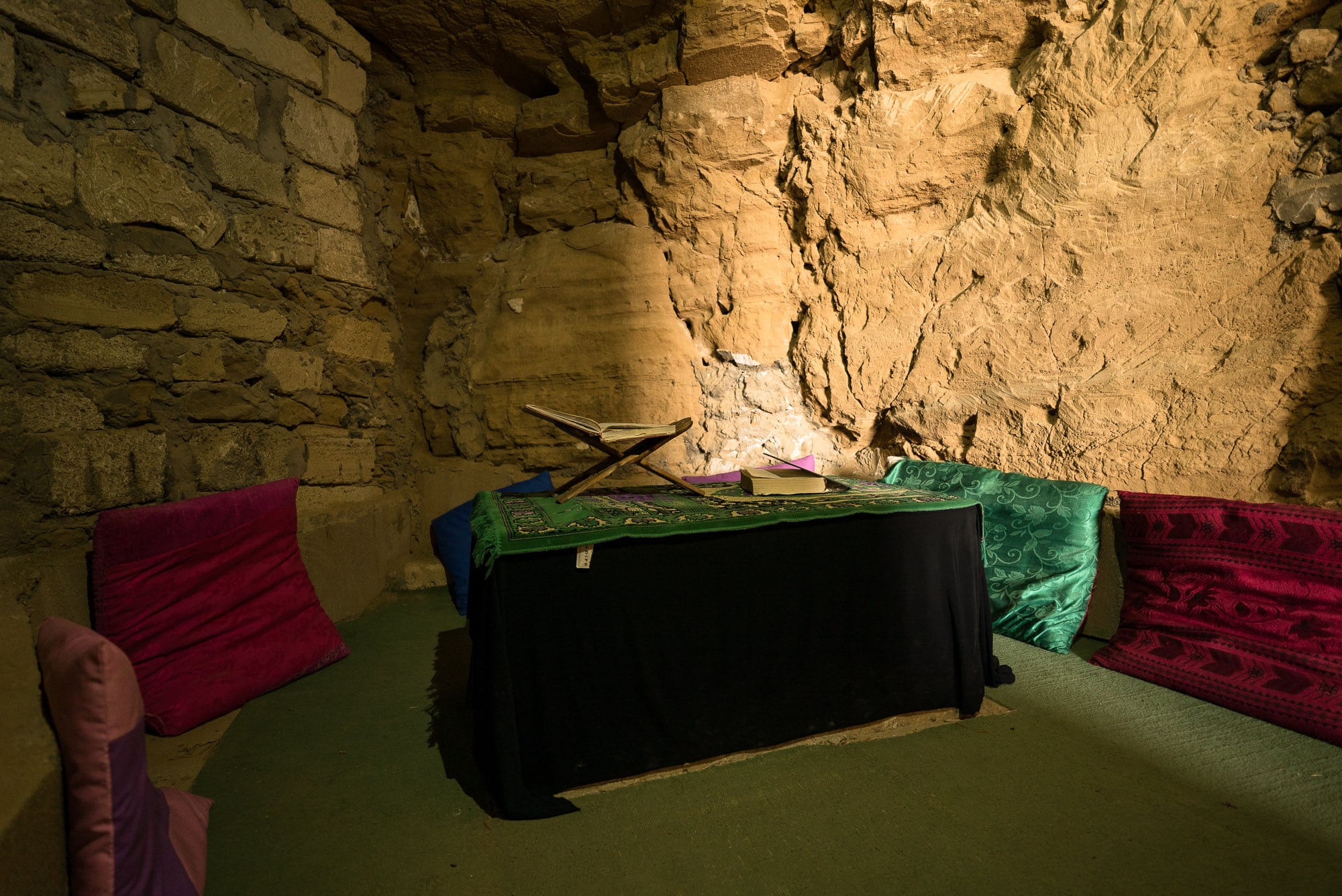 One thing that I thought was particularly interesting were the graffiti. People had come more than half a century ago, and they had made inscriptions on the walls: 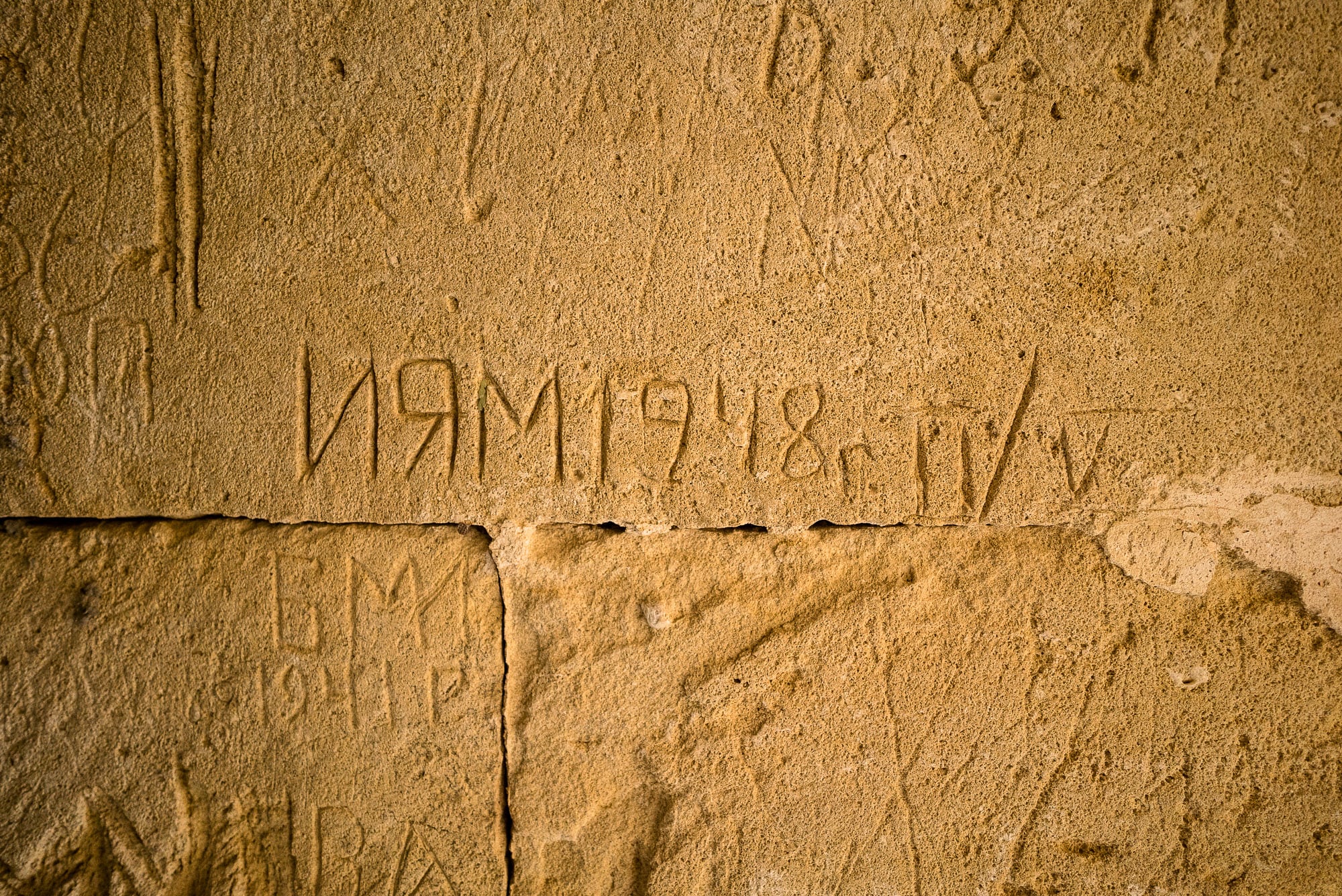 I remember visiting the Coliseum in Rome a long time ago, marveling at the graffiti from travelers that had come there two centuries before me.

The question was this: 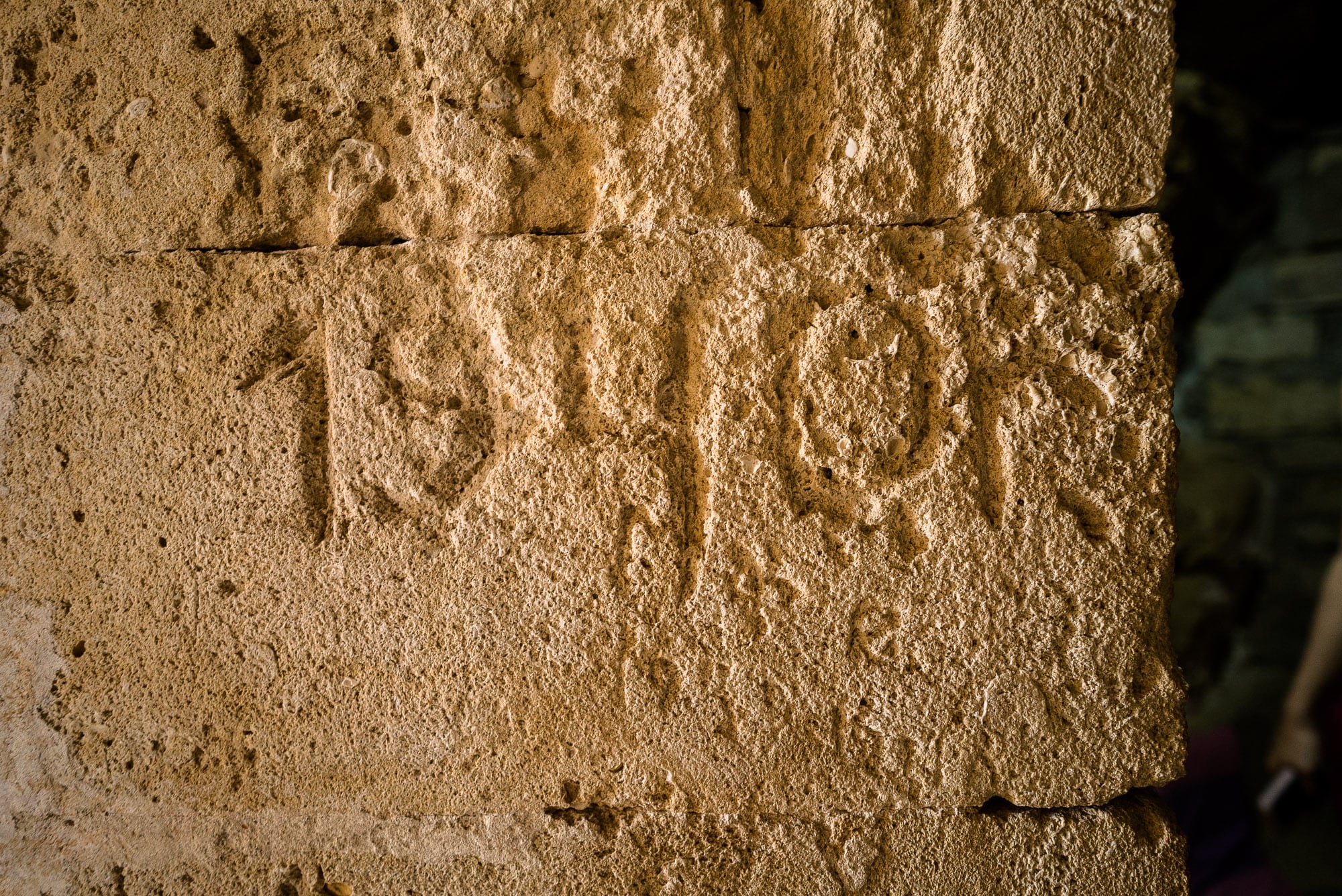 At what point do individual acts of vandalism become part of our cultural heritage?

Lahij turned out to be very far.

I took the car through a forest: 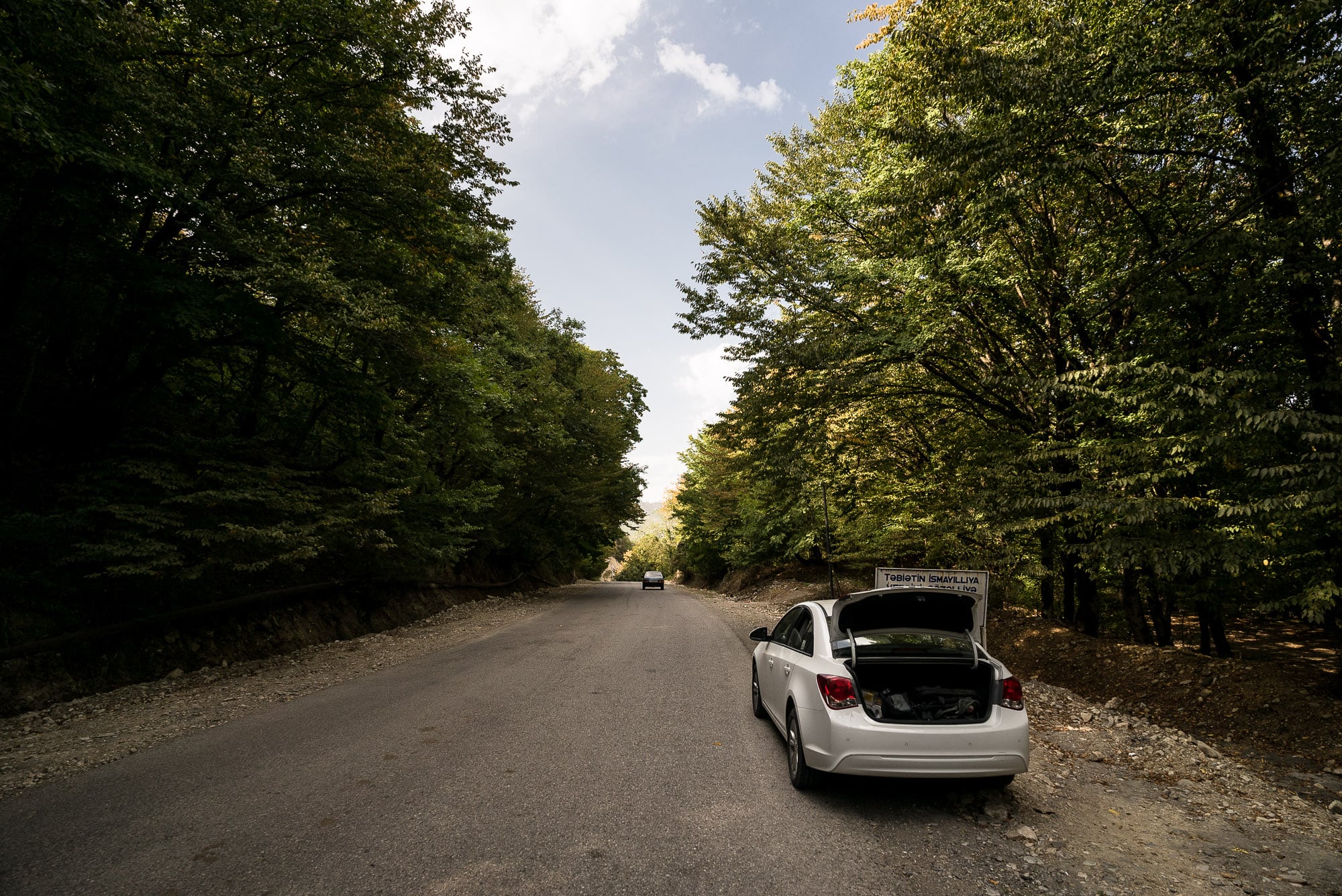 When I got to Lahij, the sun was still up, and the place was bustling with tourists: 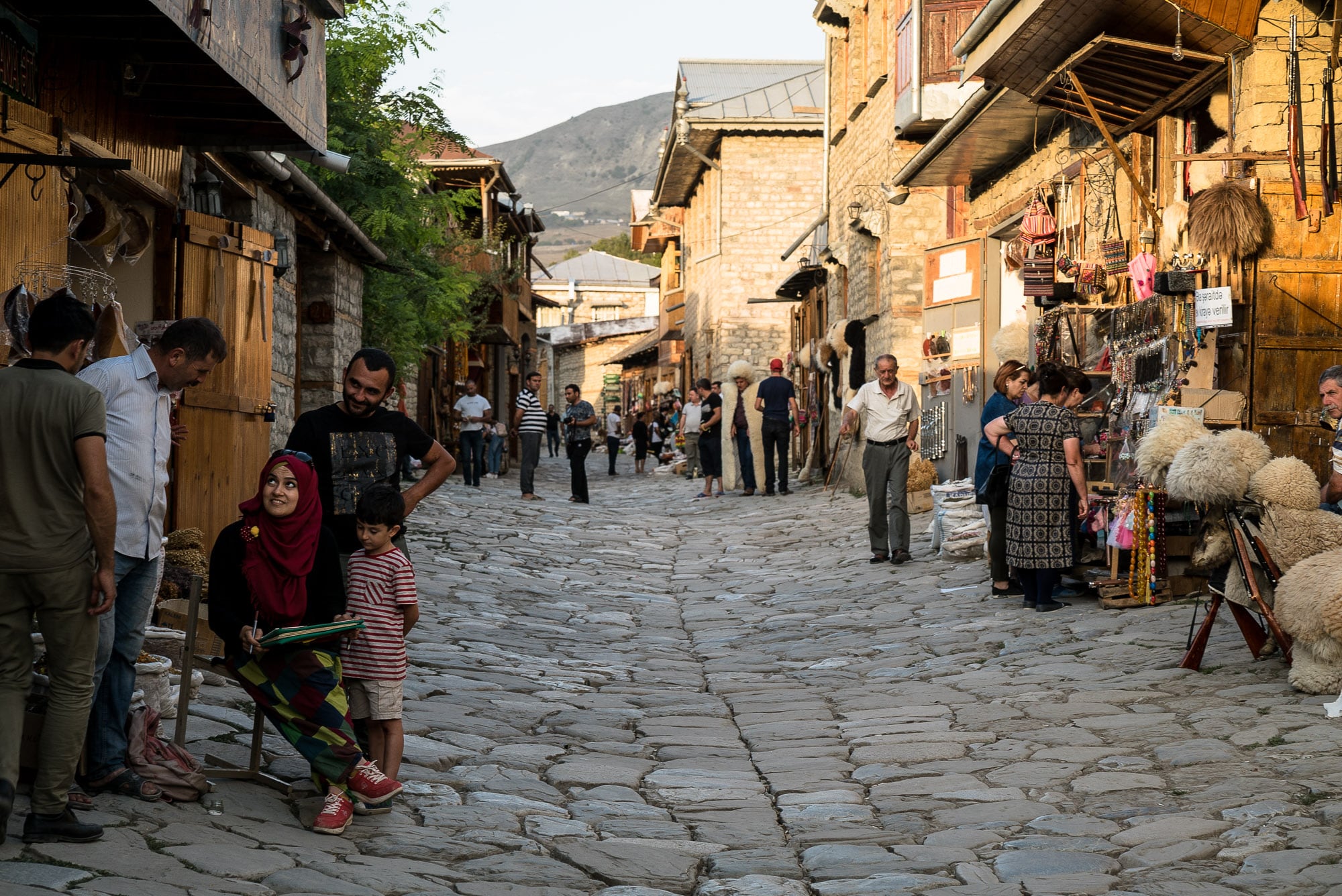 I walked around for a while: 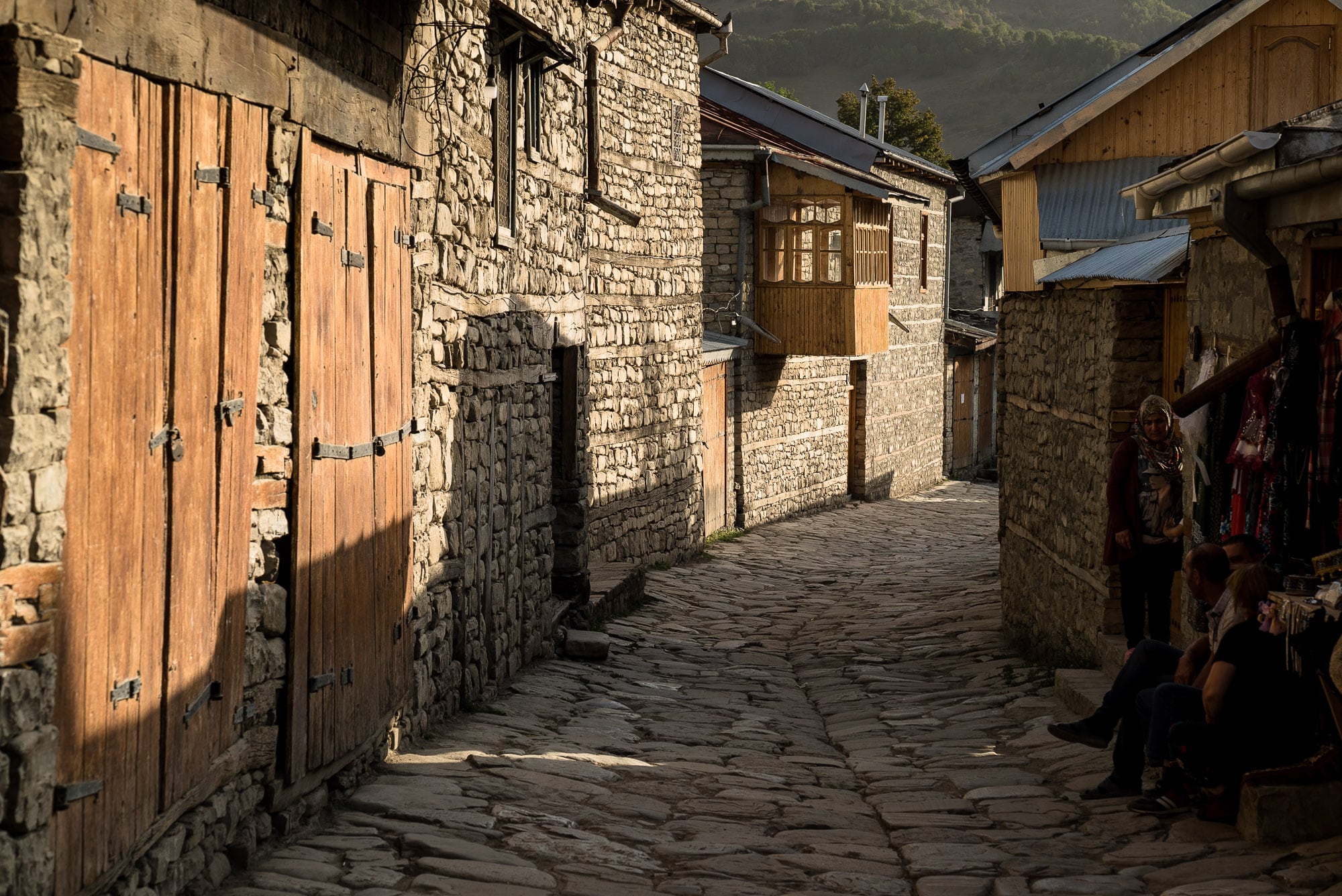 Found some kids playing in front of a mosque: 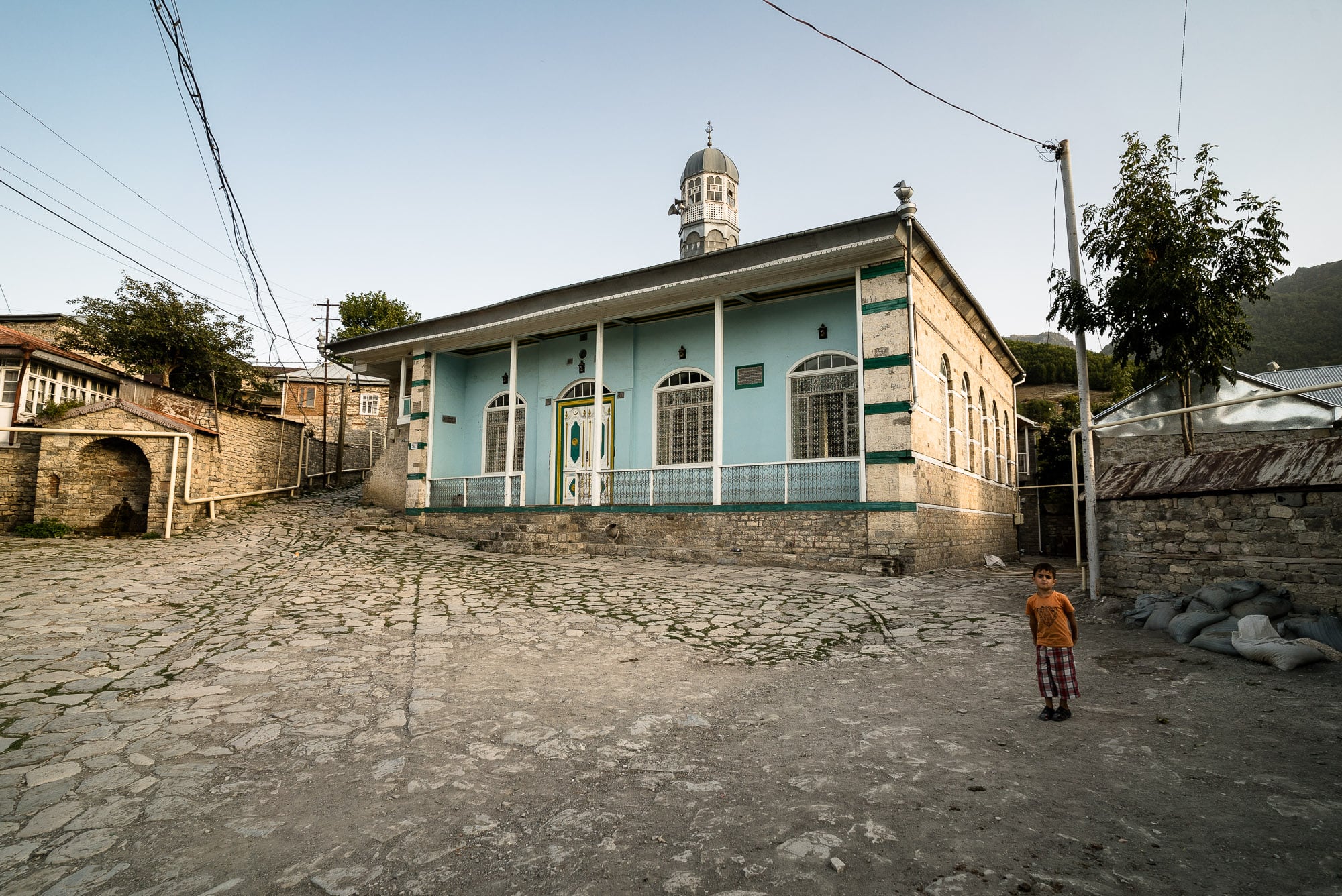 Found some laundry hung out to dry: 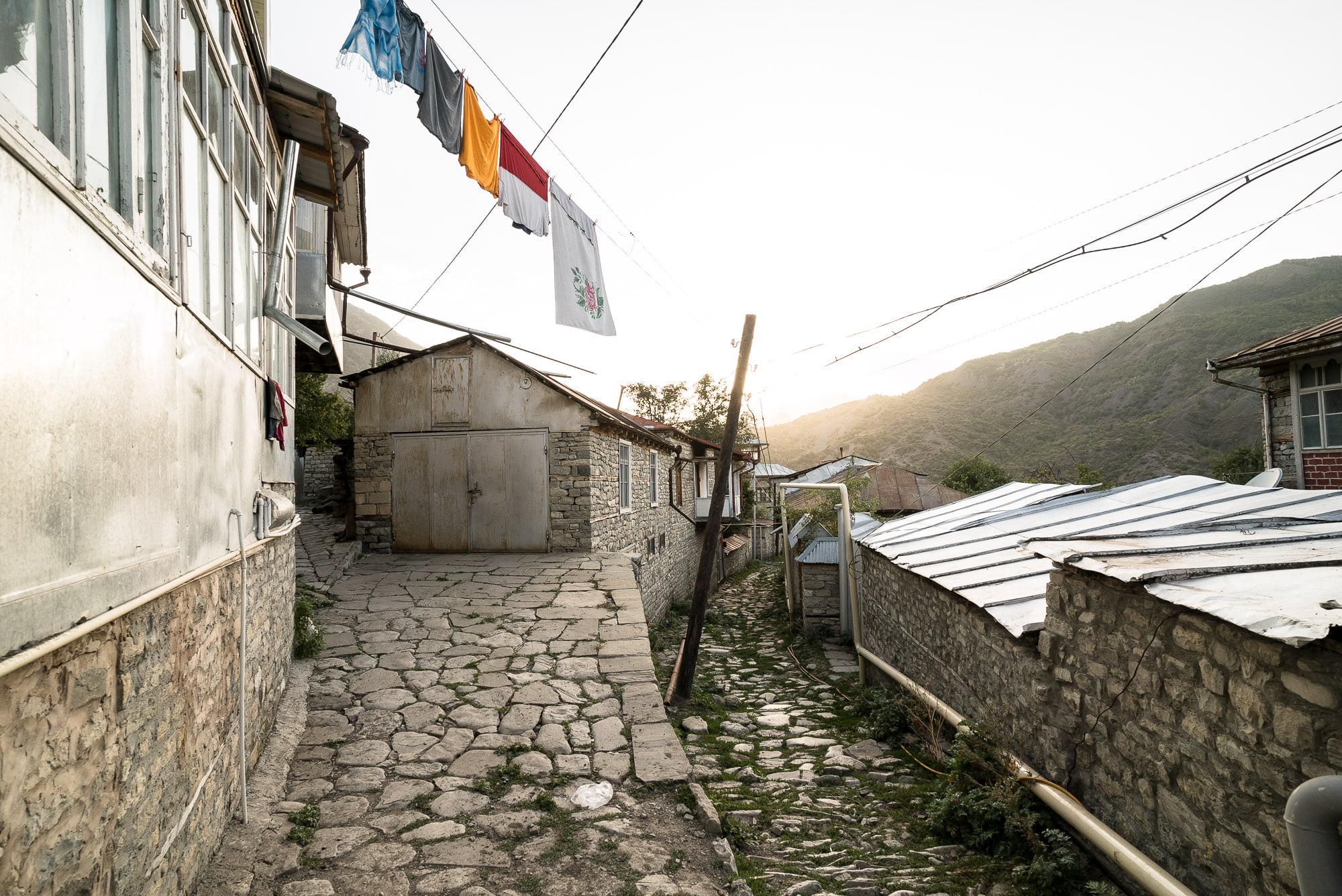 This gentleman invited me into his house to look around: 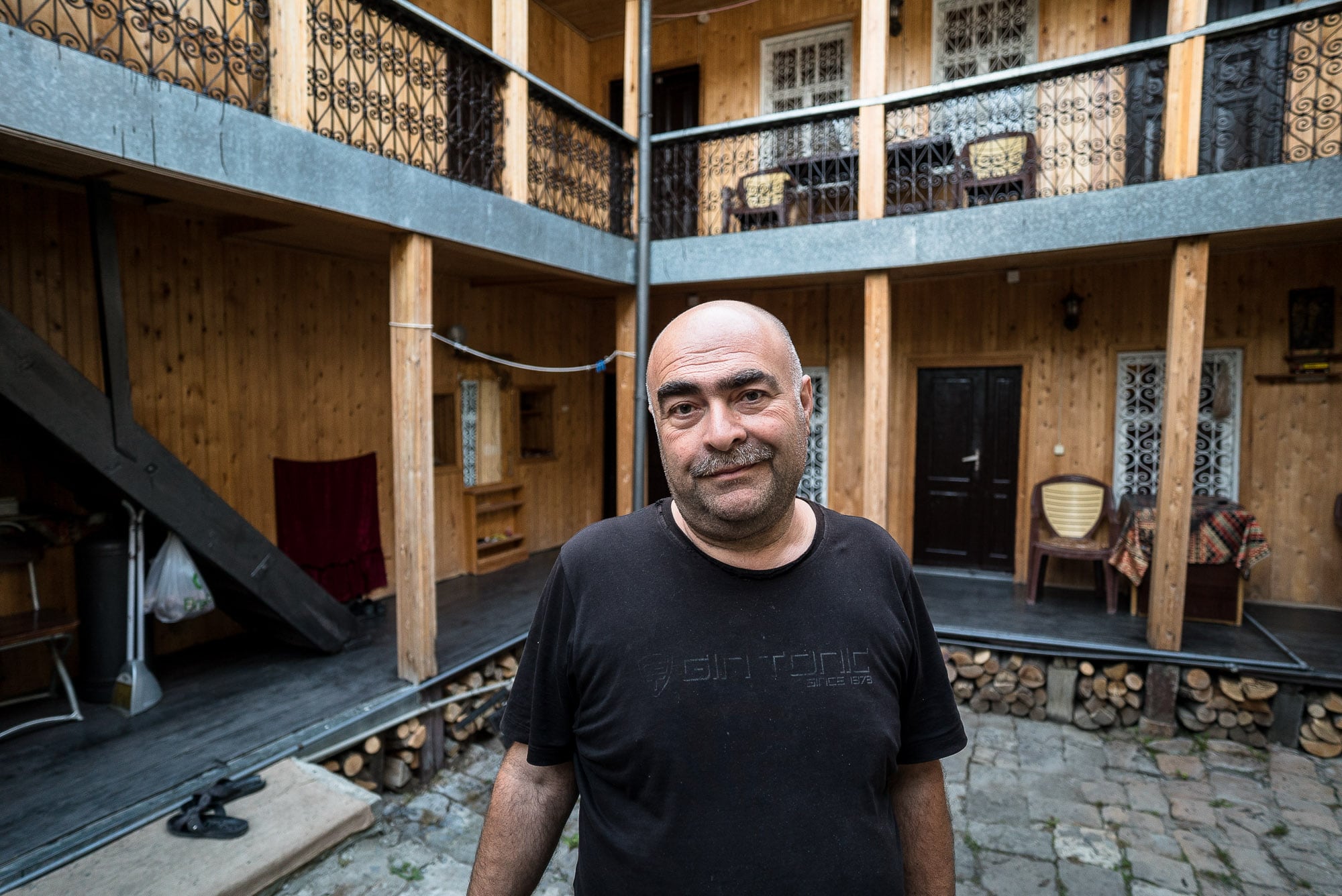 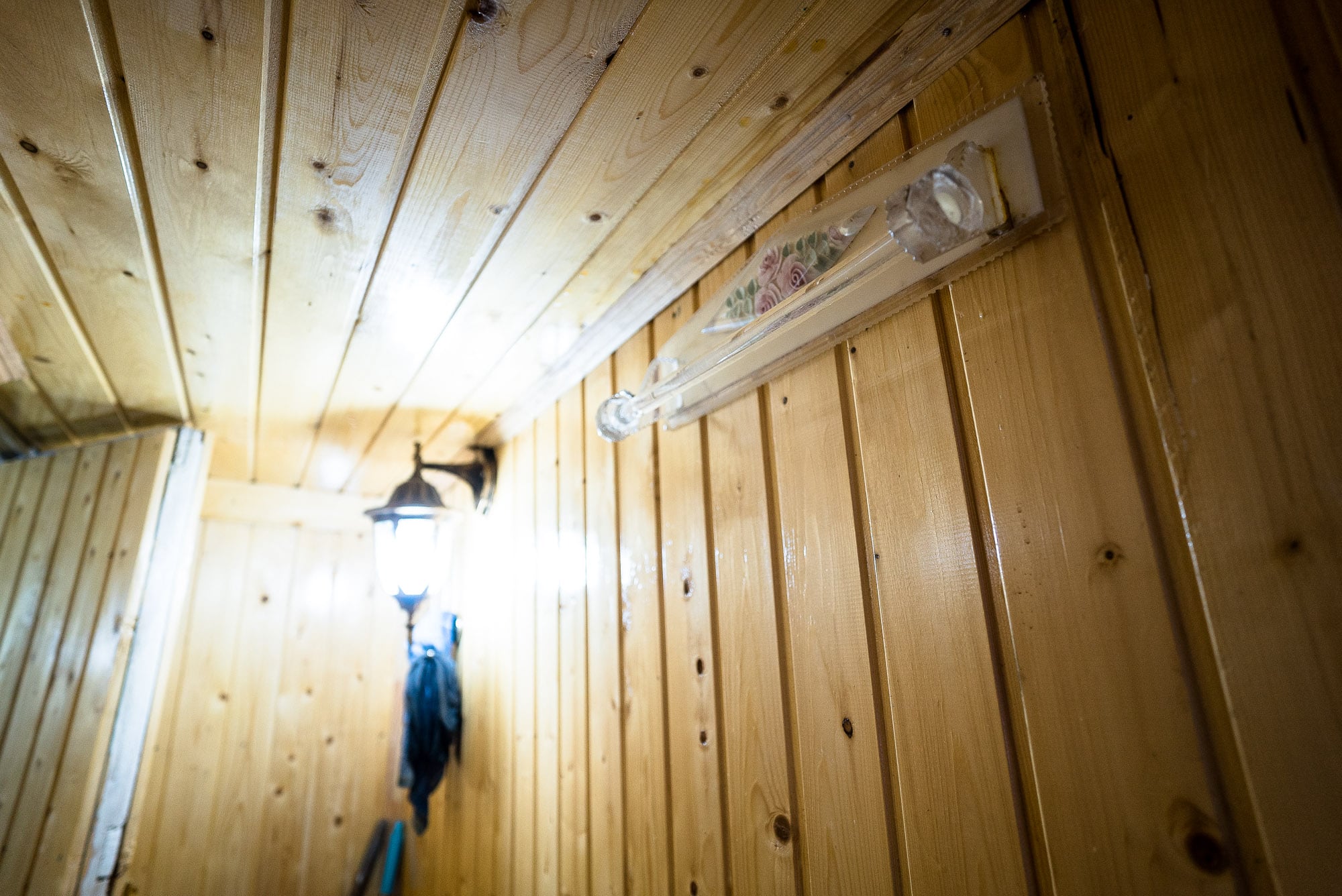 “Of course I don’t know if that is true”, he said, smiling.

And then the sun set over Lahij: 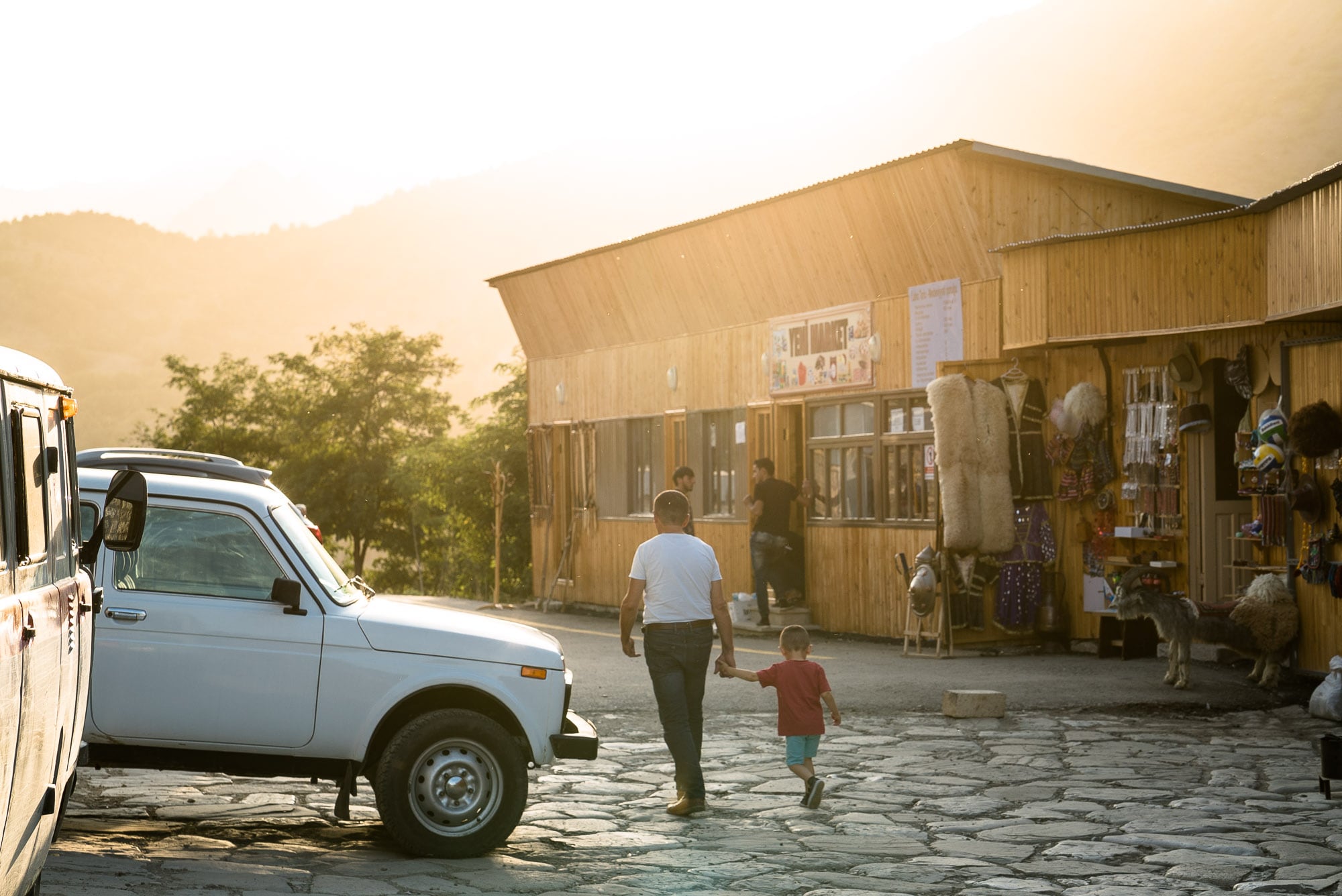 The little village emptied out: 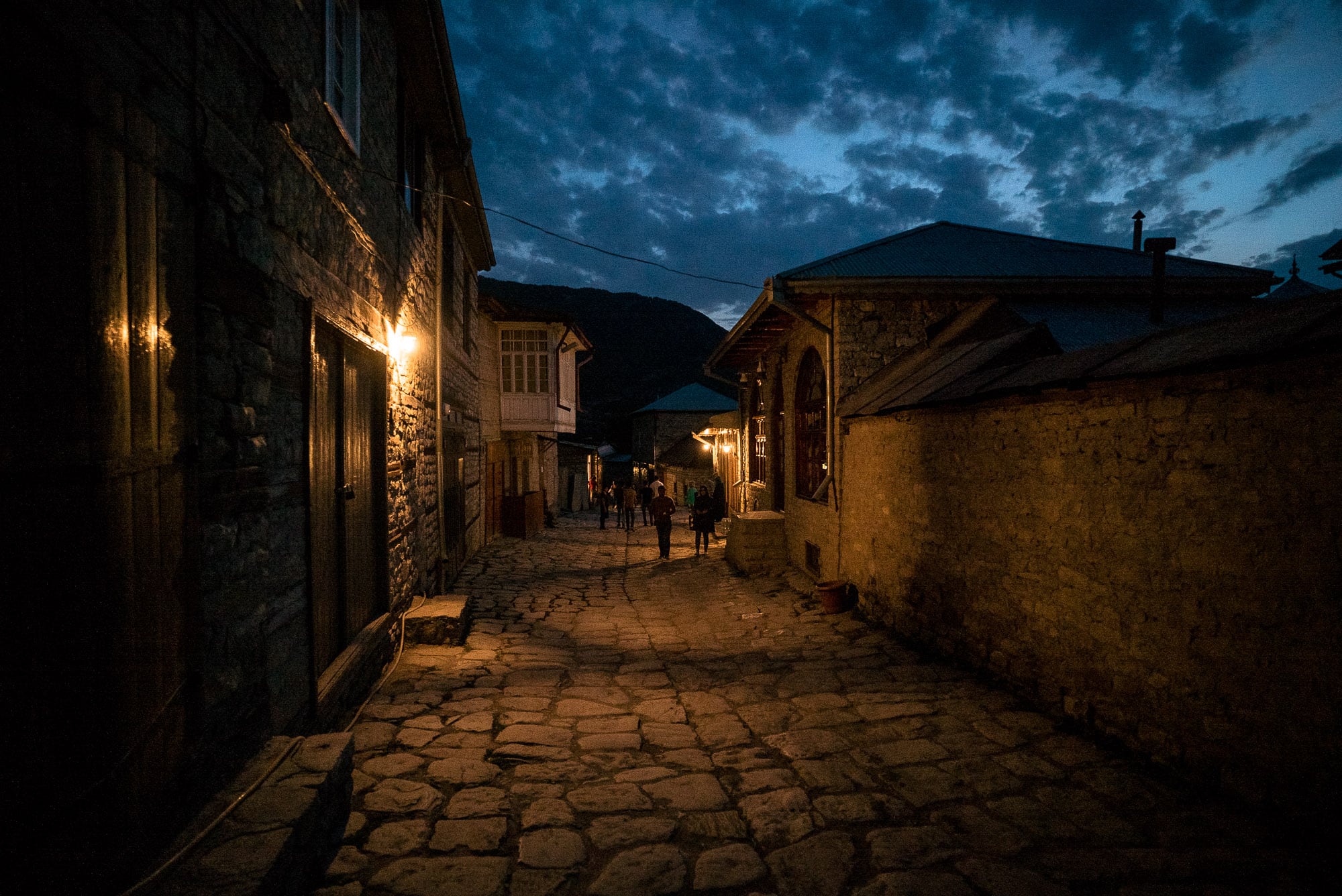 And there was only the occasional sound of a car passing through: 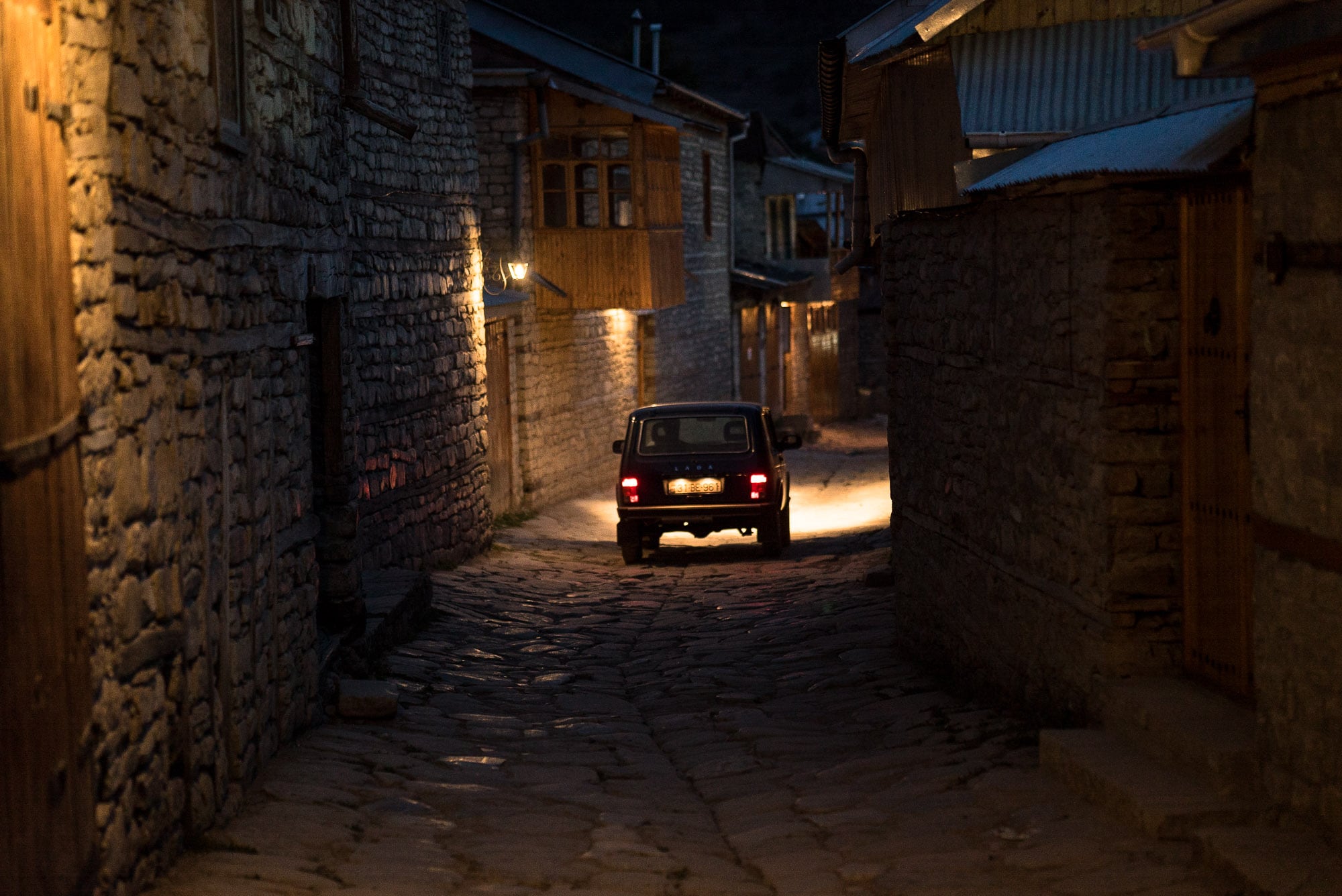 Which reminded me of the long drive back.