My 30-day visa for Azerbaijan was about to run out, and there was apparently no way to extend it. So I booked a flight to Aktau in Kazakhstan for September the 2nd. I was going to fly there because it seemed to be the cheapest destination outside of Azerbaijan except for Georgia (which I wanted to walk through later).

So I had a bit of time to kill until then. I got a rental car and went to a salt lake in the north of Baku: 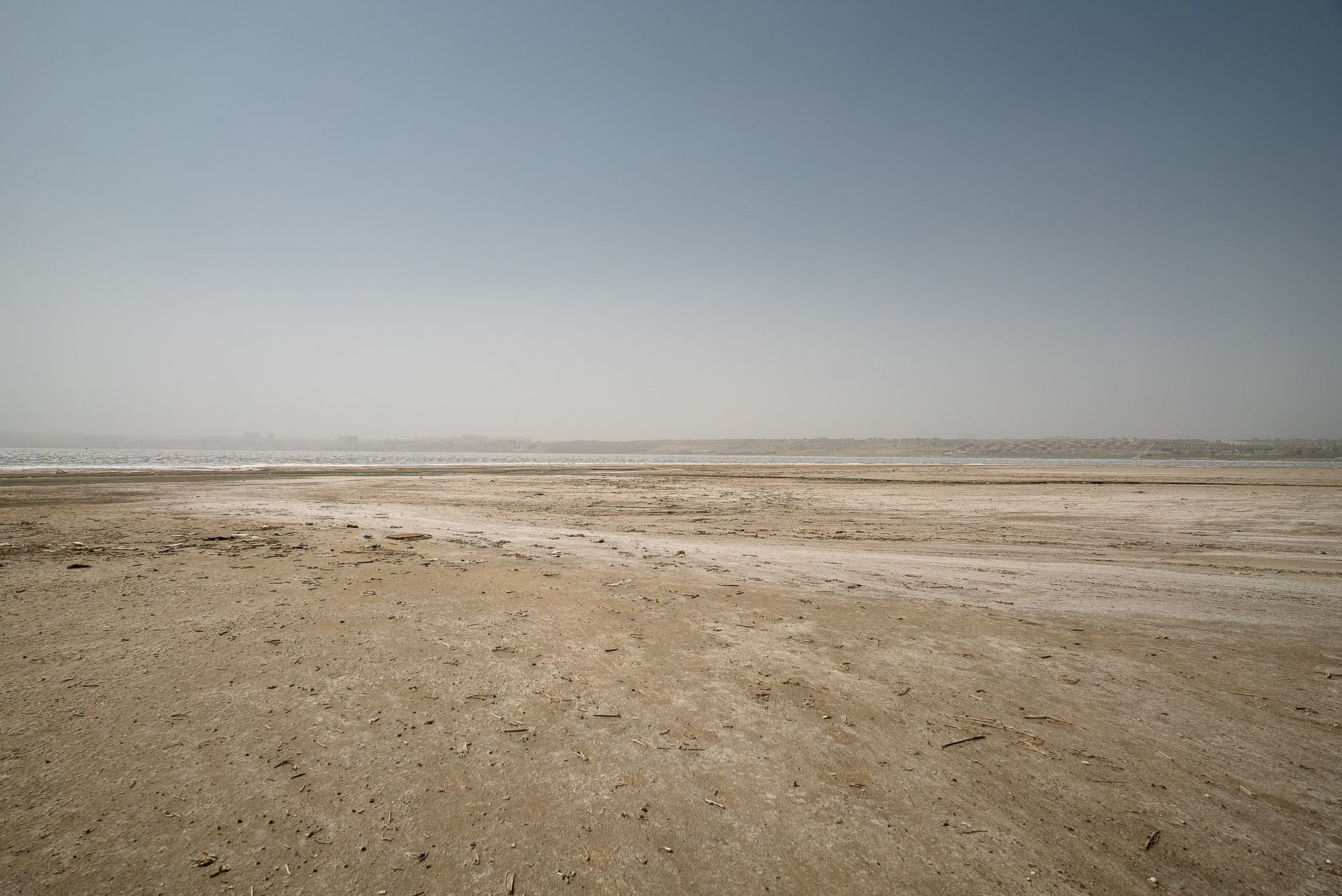 It was a horrible place that stank of death and decay, and sometimes the ground would give way and try to devour you: 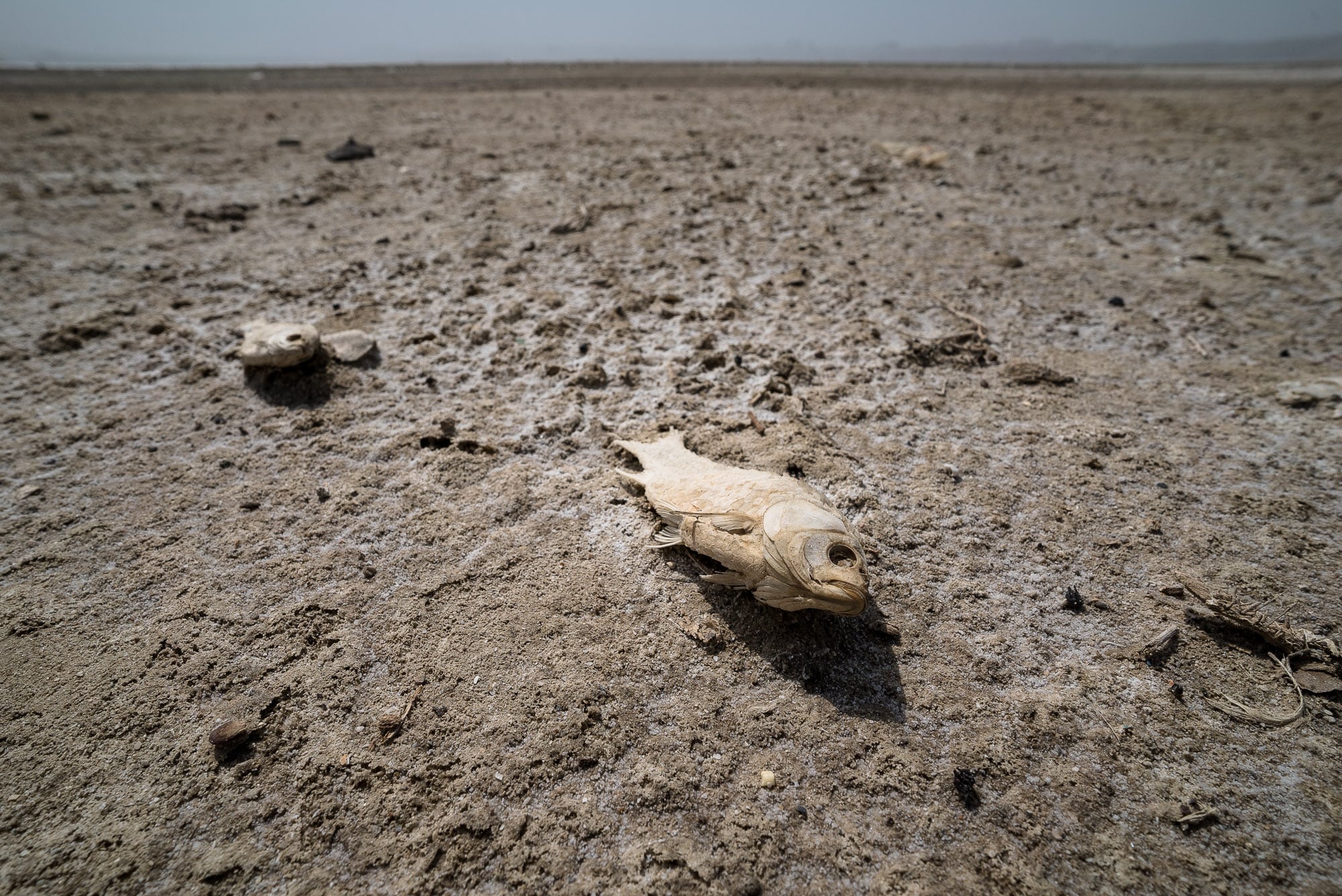 Then I drove on into the mountains in the north of the country. The road went higher and higher, reaching two thousand meters. It was all very beautiful: 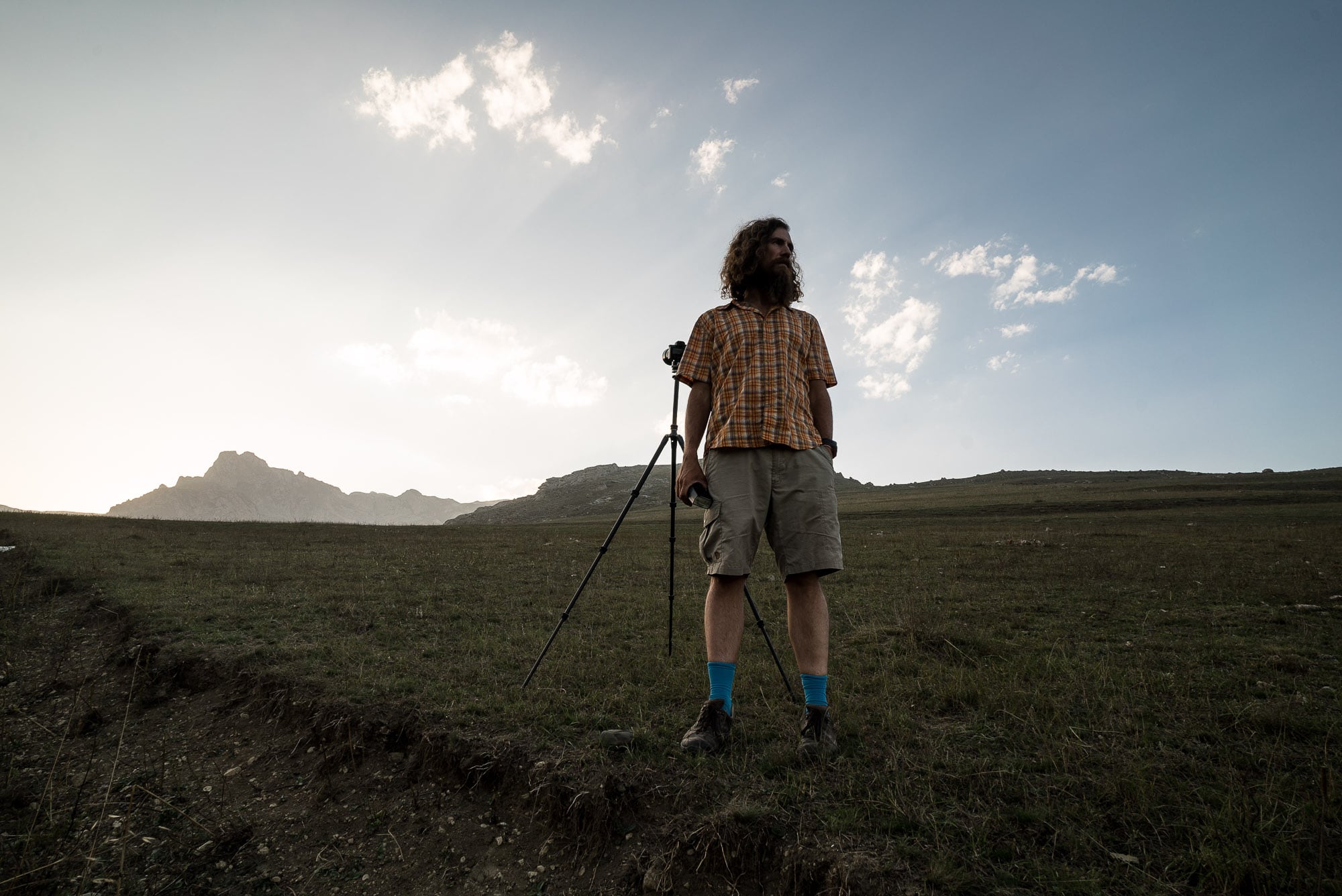 The only problem was that my planning was really bad. I had wanted to reach the little mountain village of Khinalug during the day, hang out there and then drive back.

But when I got there, it was already starting to get dark: 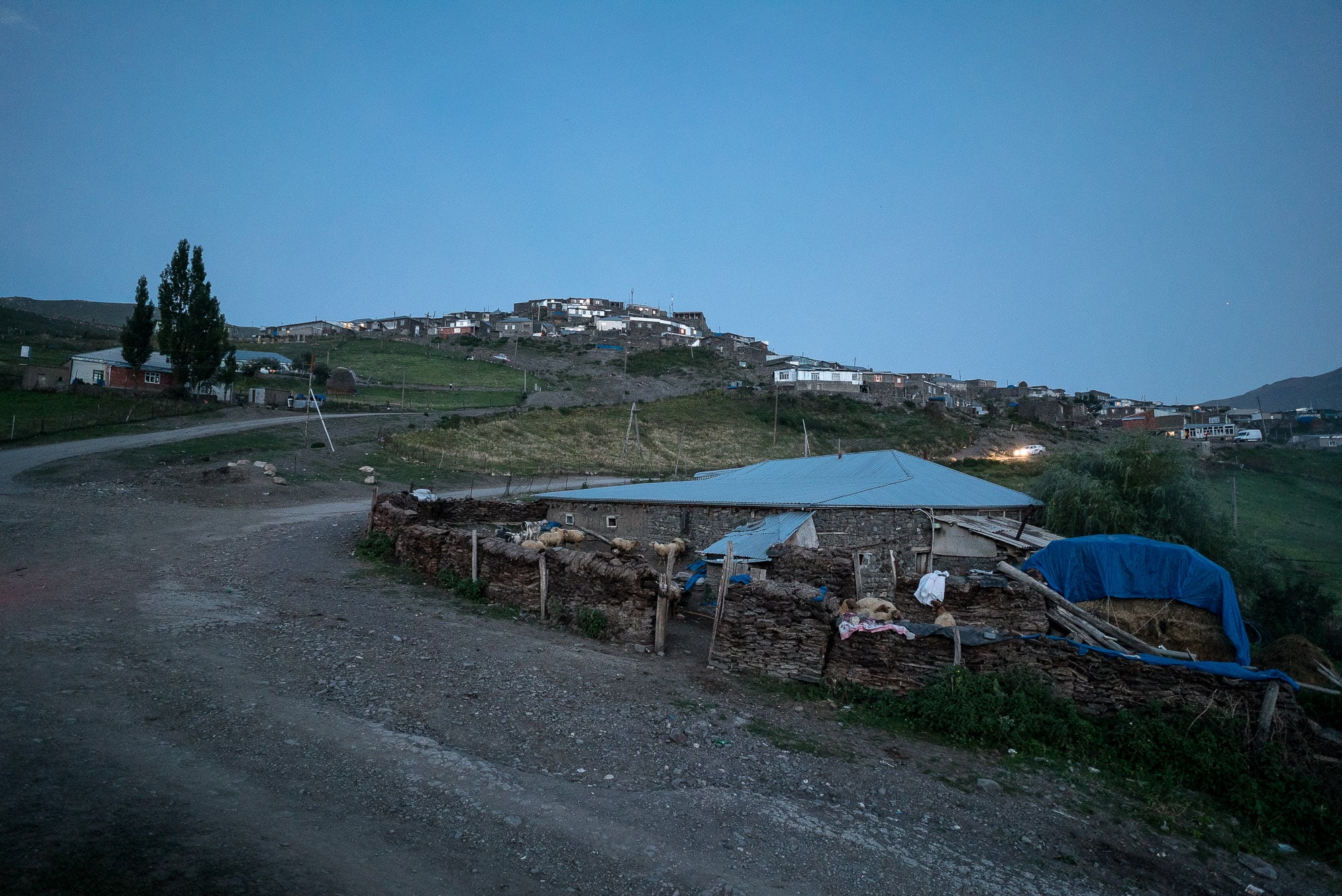 I lingered for a while, talked to a guy who laughed at me for wanting to drive back at this time, took a few shots of the village: 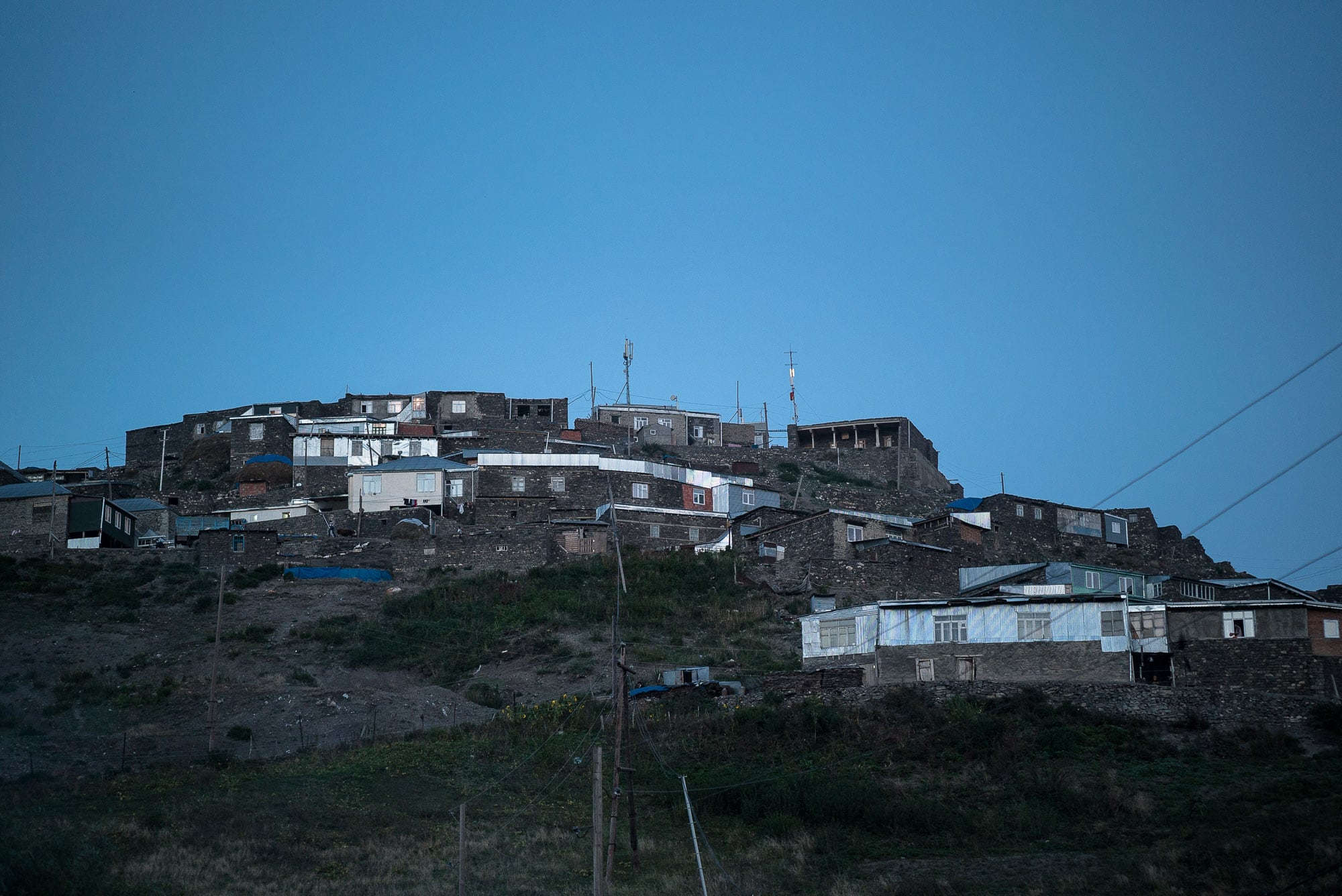 And then, having left all my things in Baku, I drove back.