Some people have been asking about which drone I use for my aerial shots. Well, I used to have the DJI Phantom 4 (bought in China, carried through Kazakhstan and Kyrgyzstan), but since Uzbekistan and Turkmenistan wouldn’t allow tourists to operate drones, I ended up selling it.

It was a bit big anyway.

So in the spring of this year, I got the DJI Mavic Air: 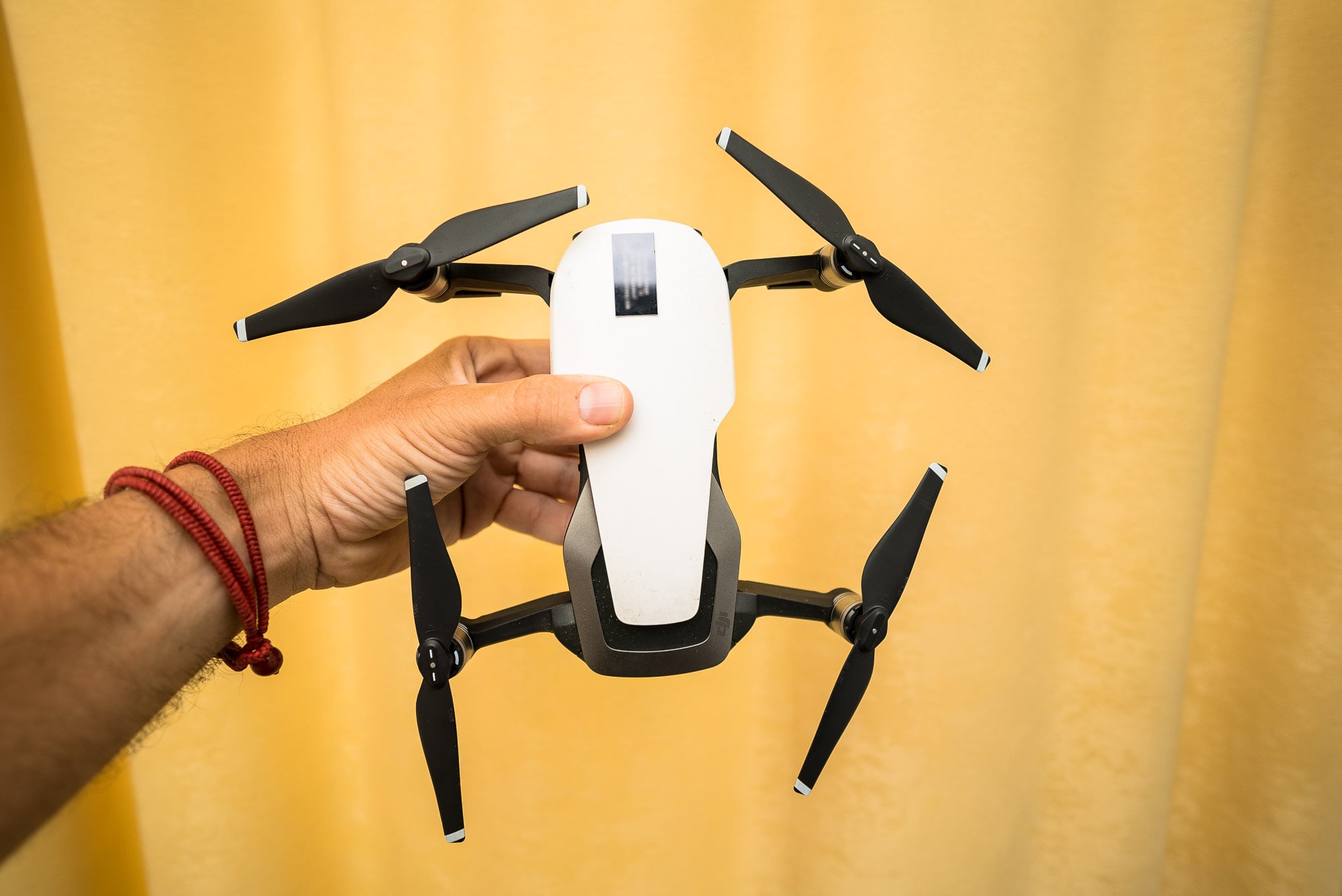 It’s fantastic in the way that it combines the functionality of the Phantom with the size of a power bank (when folded): 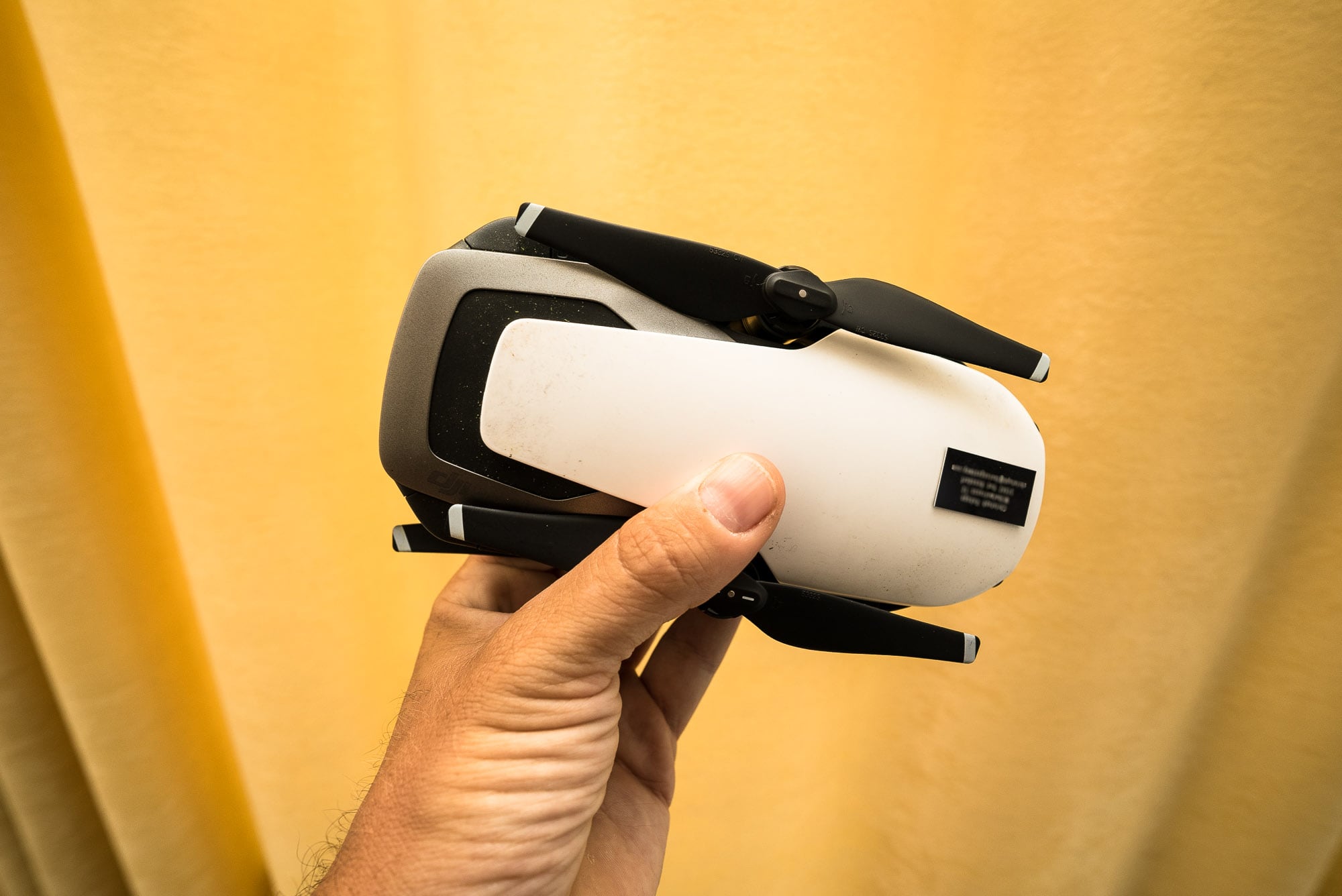 There are a few problems: The battery life could be better. The model I’m using routinely fails to get the recording time right in the video files. Sometimes the gimbal starts drifting. But overall, it’s a great device.

Oh, and one more thing: 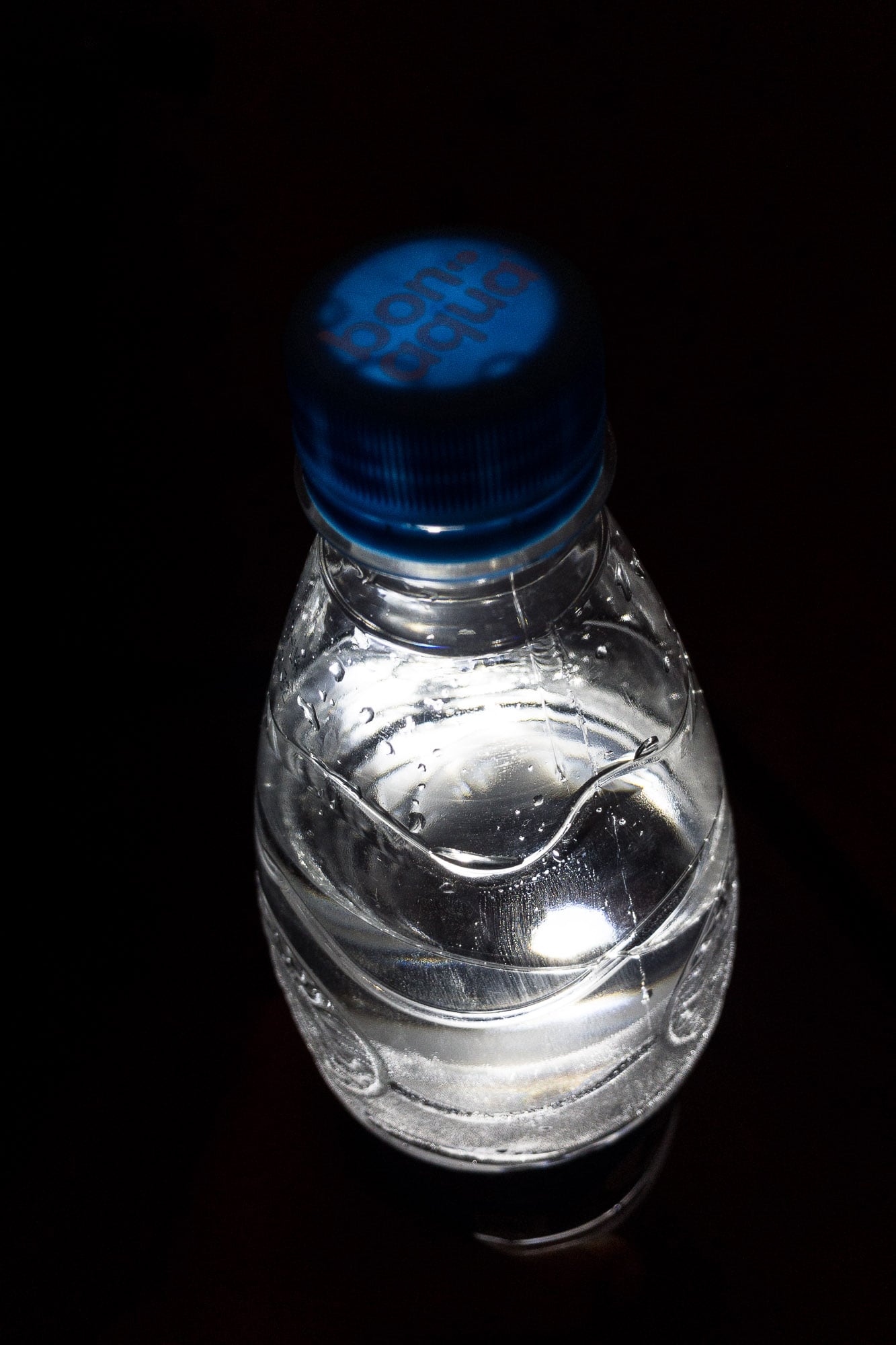 I try to drink a lot of water every day.