When I went to the roundabout today, there was a different bus in the exact same spot: 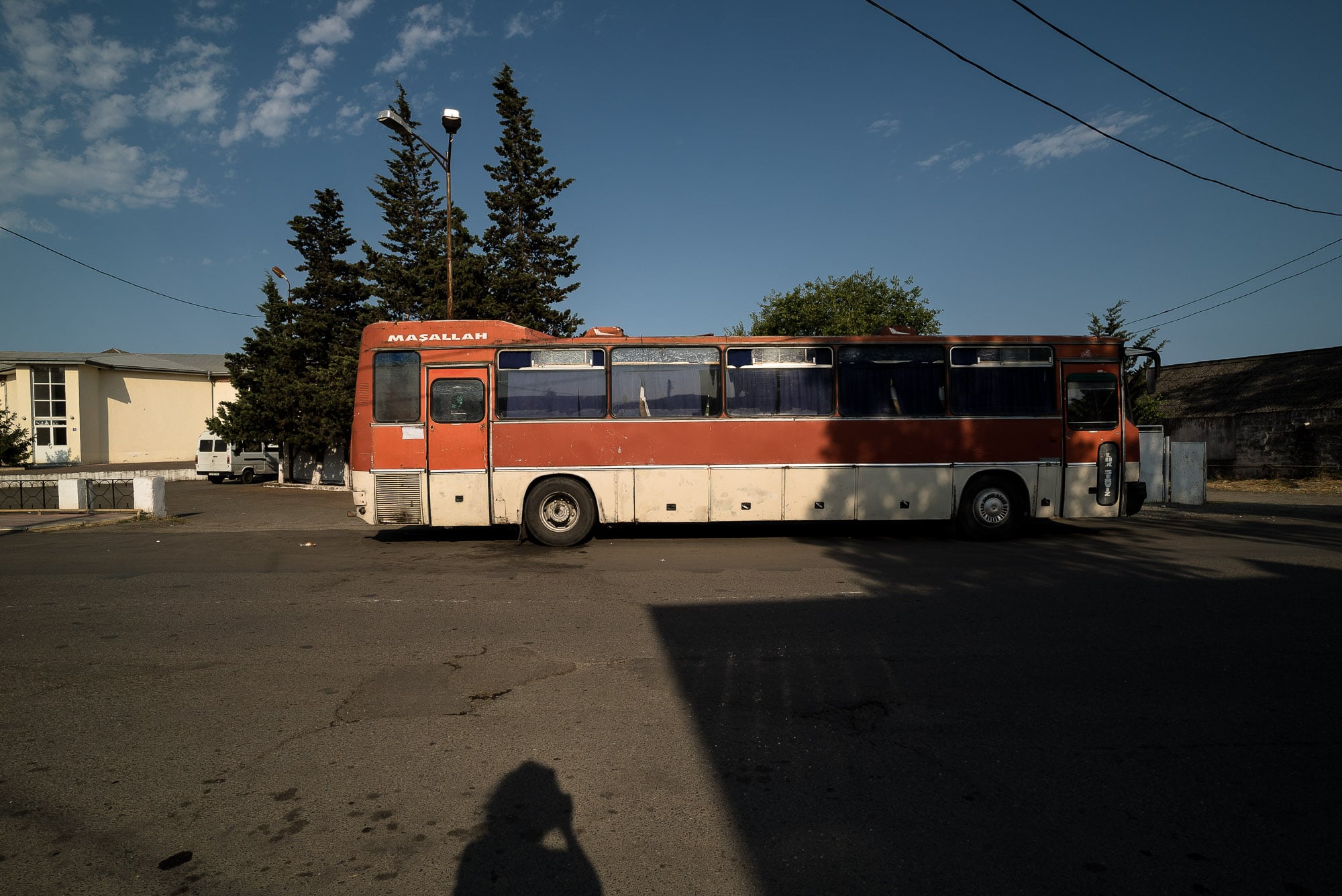 I lingered around for a while, then I decided to go to the beach: 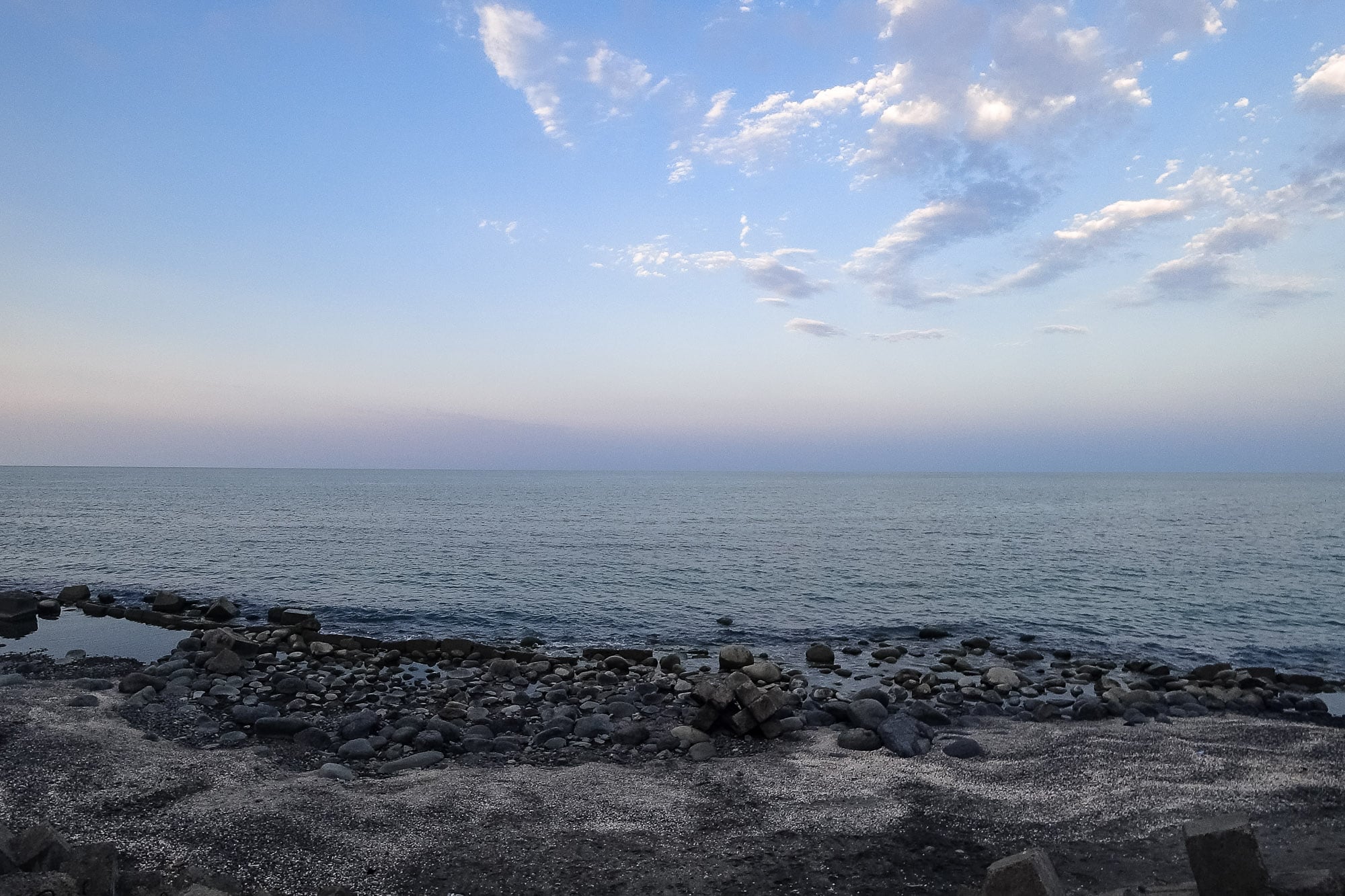 It was about a kilometer away. When I got there, I noticed an area near the water that was entirely covered in clam shells: 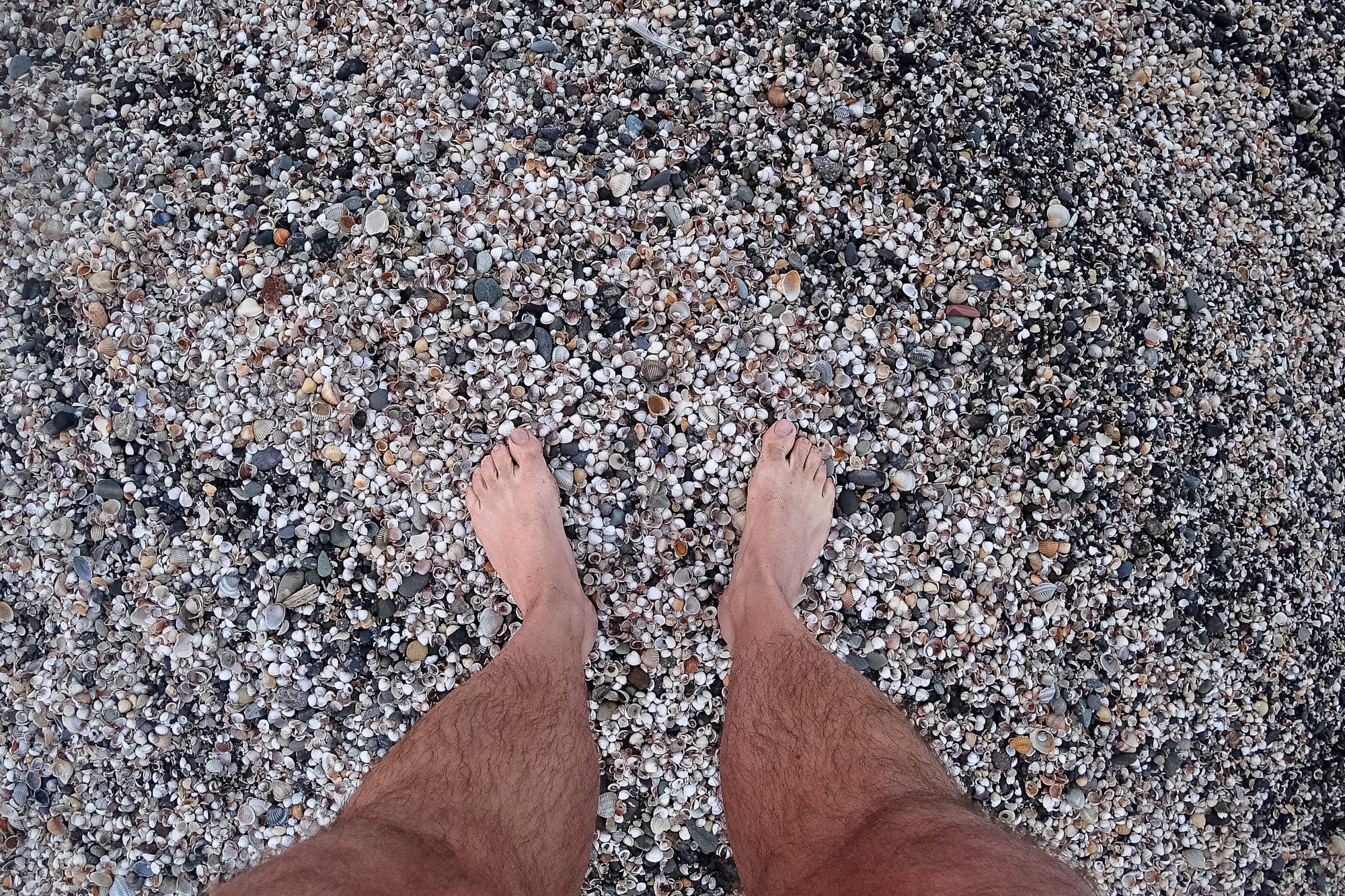 I walked around on them for a bit, making tiny little steps that went “crunch-crunch-crunch”, and I thought it was quite wonderful that thousands of little creatures had made these beautiful homes for themselves to live in, before they perished.

Then I went into the water: 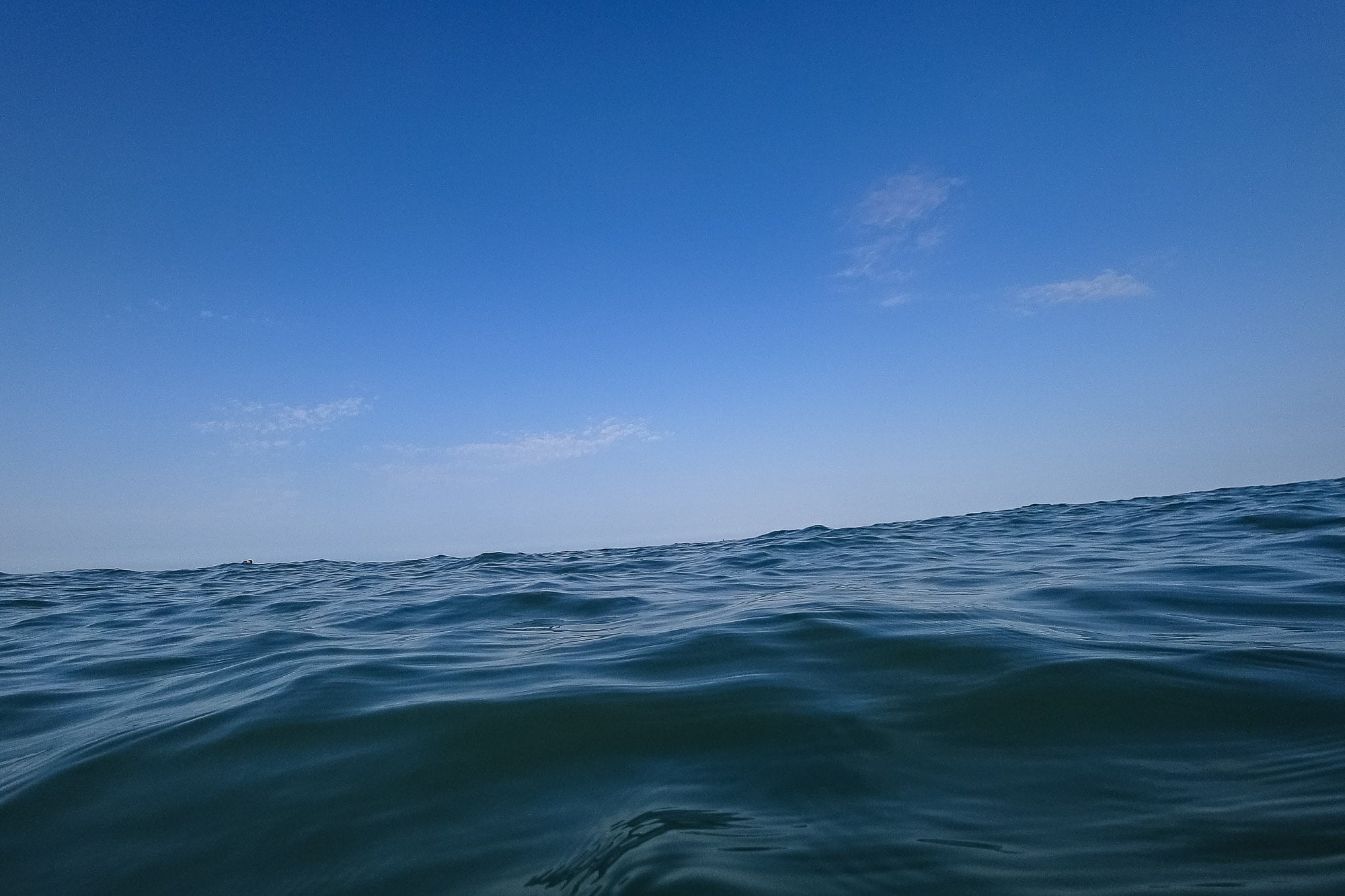 It was warmer than I had expected: 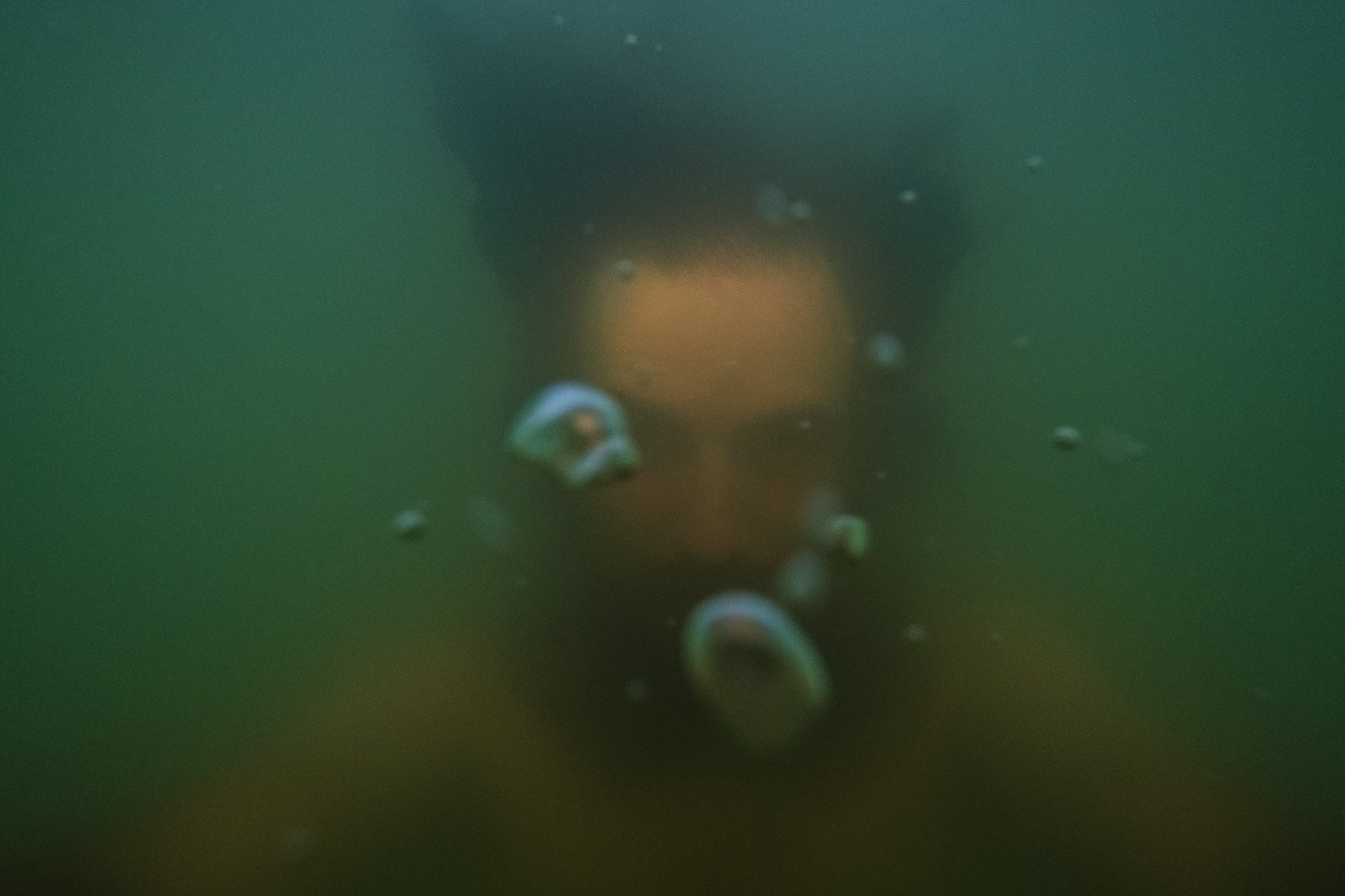 When was the last time I had been in the Caspian Sea?
It had been much colder then.