My visa (the one that I had gotten in Armenia one month before) was about to run out. So I needed to extend it, just like I had done when I was in Bojnurd three months earlier.

So I put on my plastic bathing slippers (the ones that I had bought in Turkmenistan almost a year ago) and started looking for the immigration police: 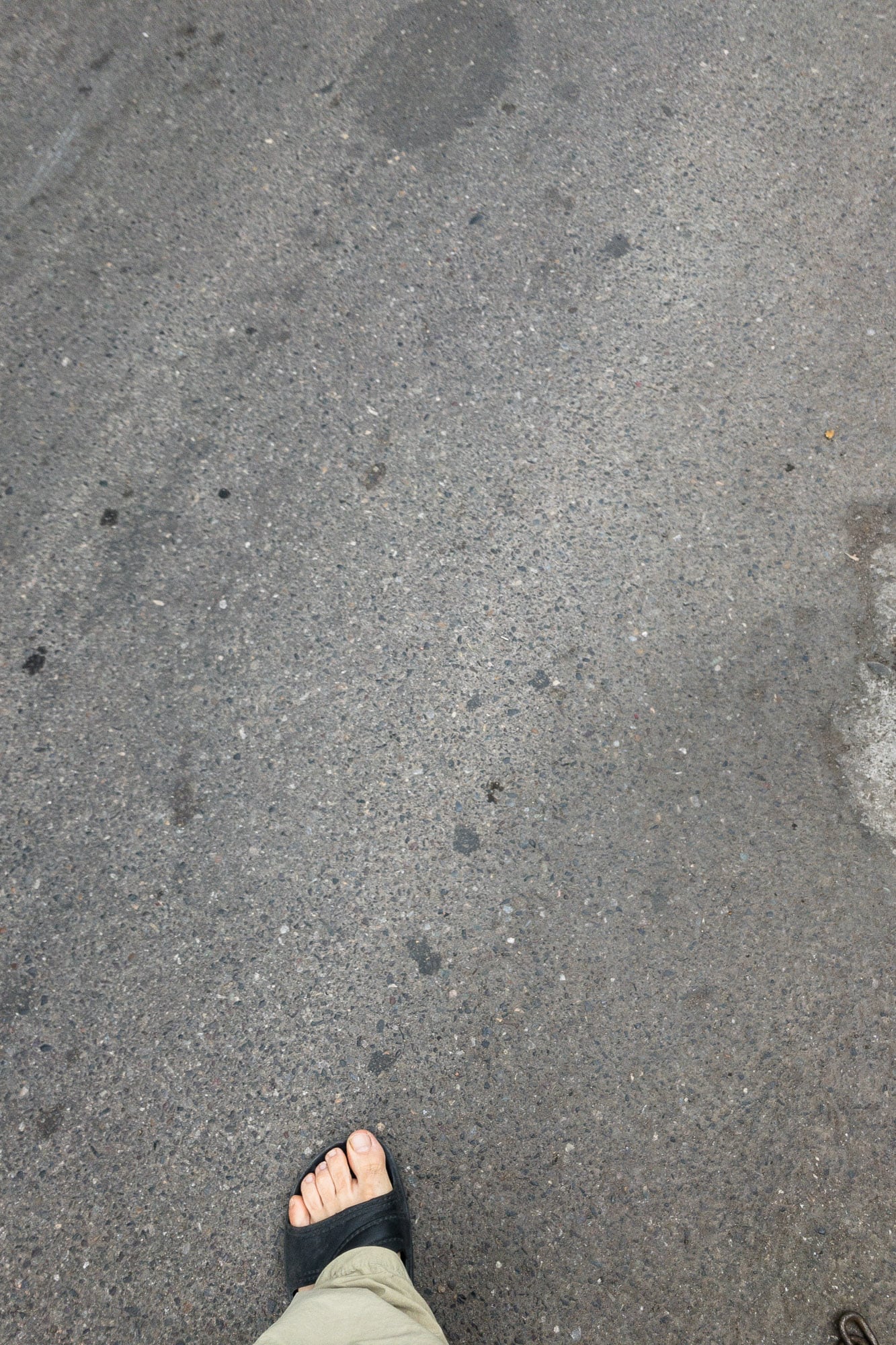 It turned out to be right next to Shahrdari Square, a nice-looking place that Rasht was famous for: 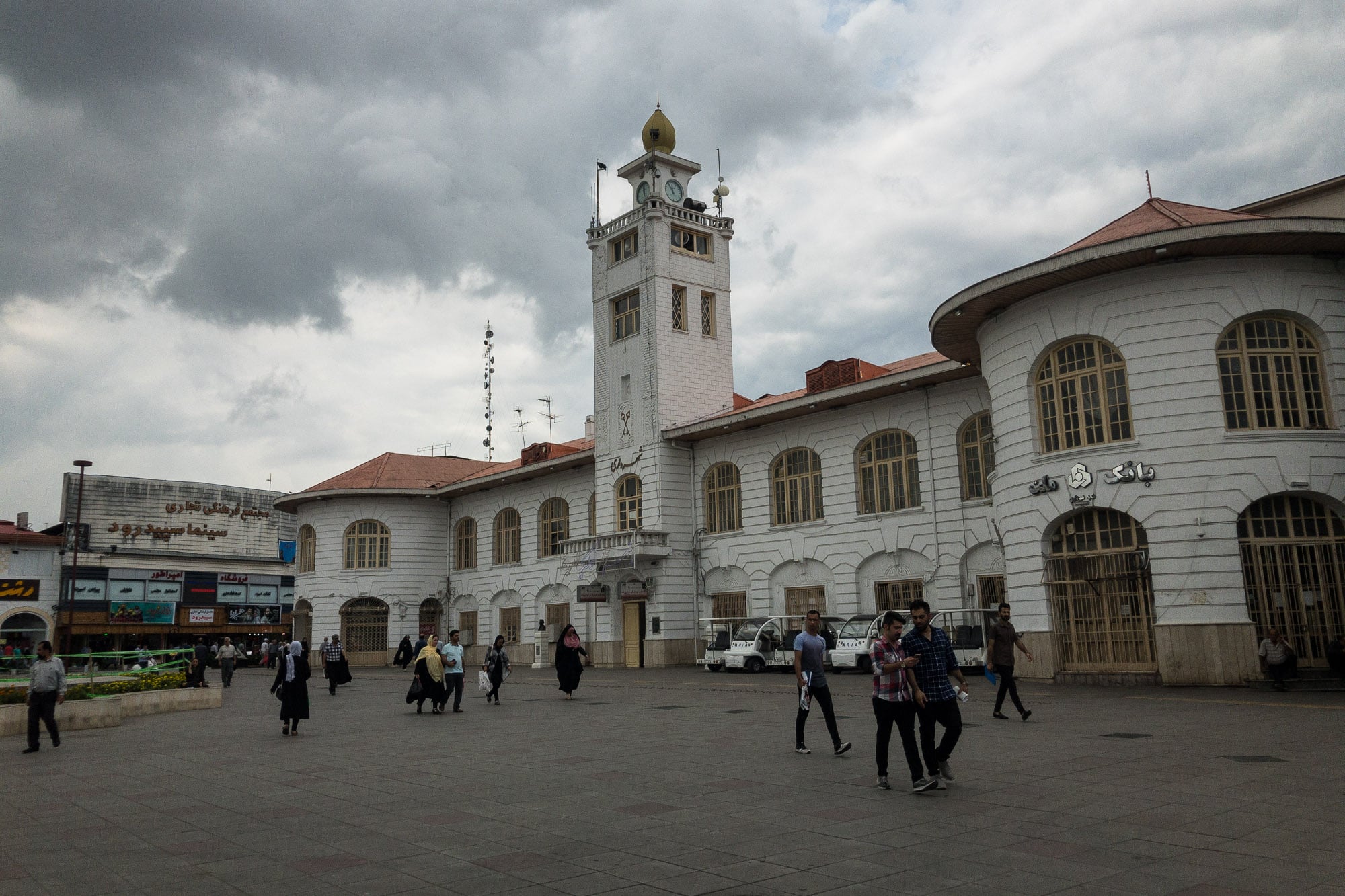 The people at the immigration police were very friendly (much like the ones in Bojnurd). They sent me upstairs to talk to a superior officer who spoke good English. “Okay”, he said after hearing about my case: “we will give you one month extension!”

I was told to get a copy of my passport and the visa, then pay some money at a specific bank.

On the way I found this graffito: 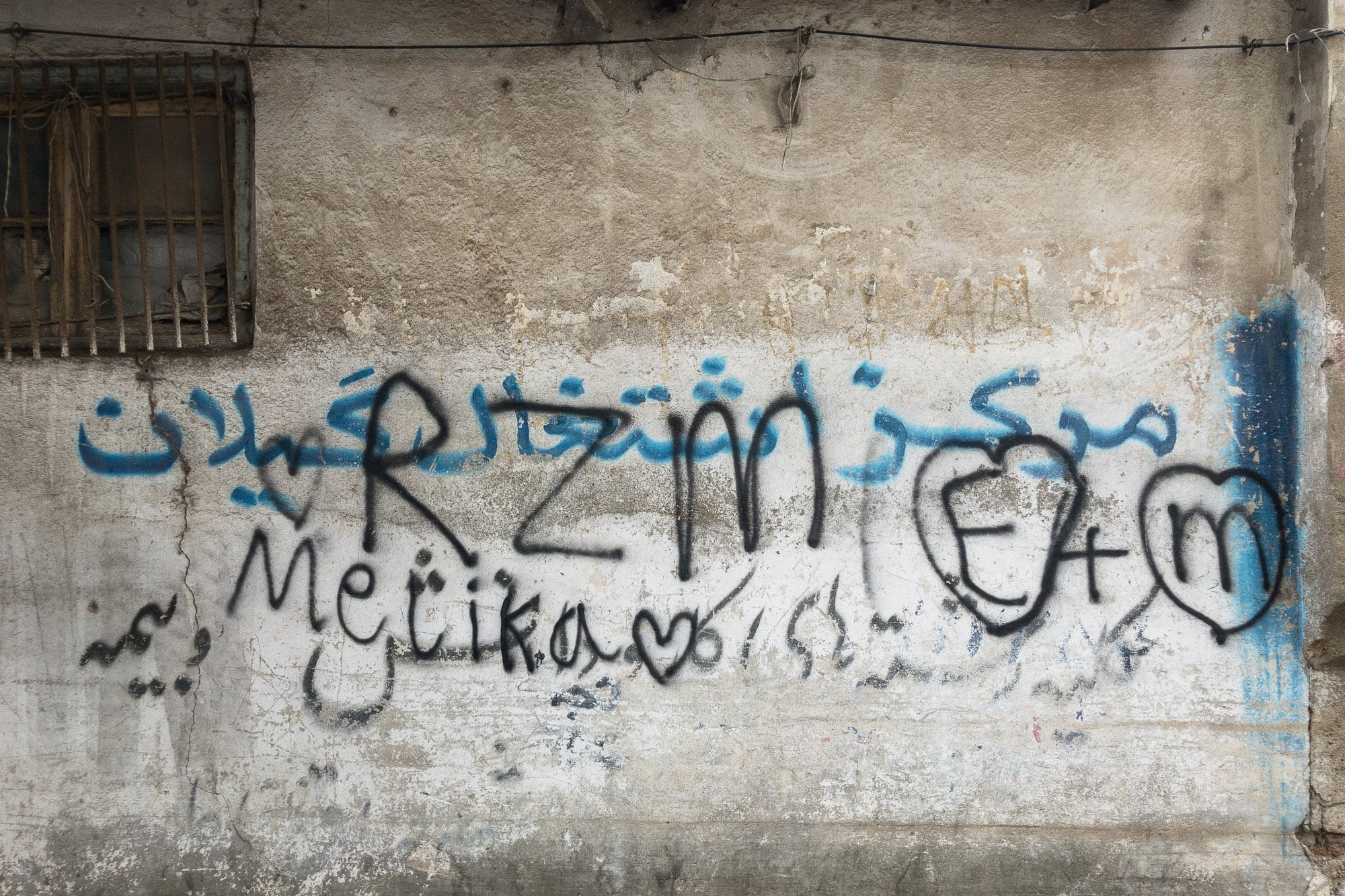 First I thought it said MERICA, but of course it didn’t. Someone was in love with MELICA and wanted it to be known.

I ran into a fellow German in the bazaar, and we were both very very sad about our national team’s performance in the World Cup: 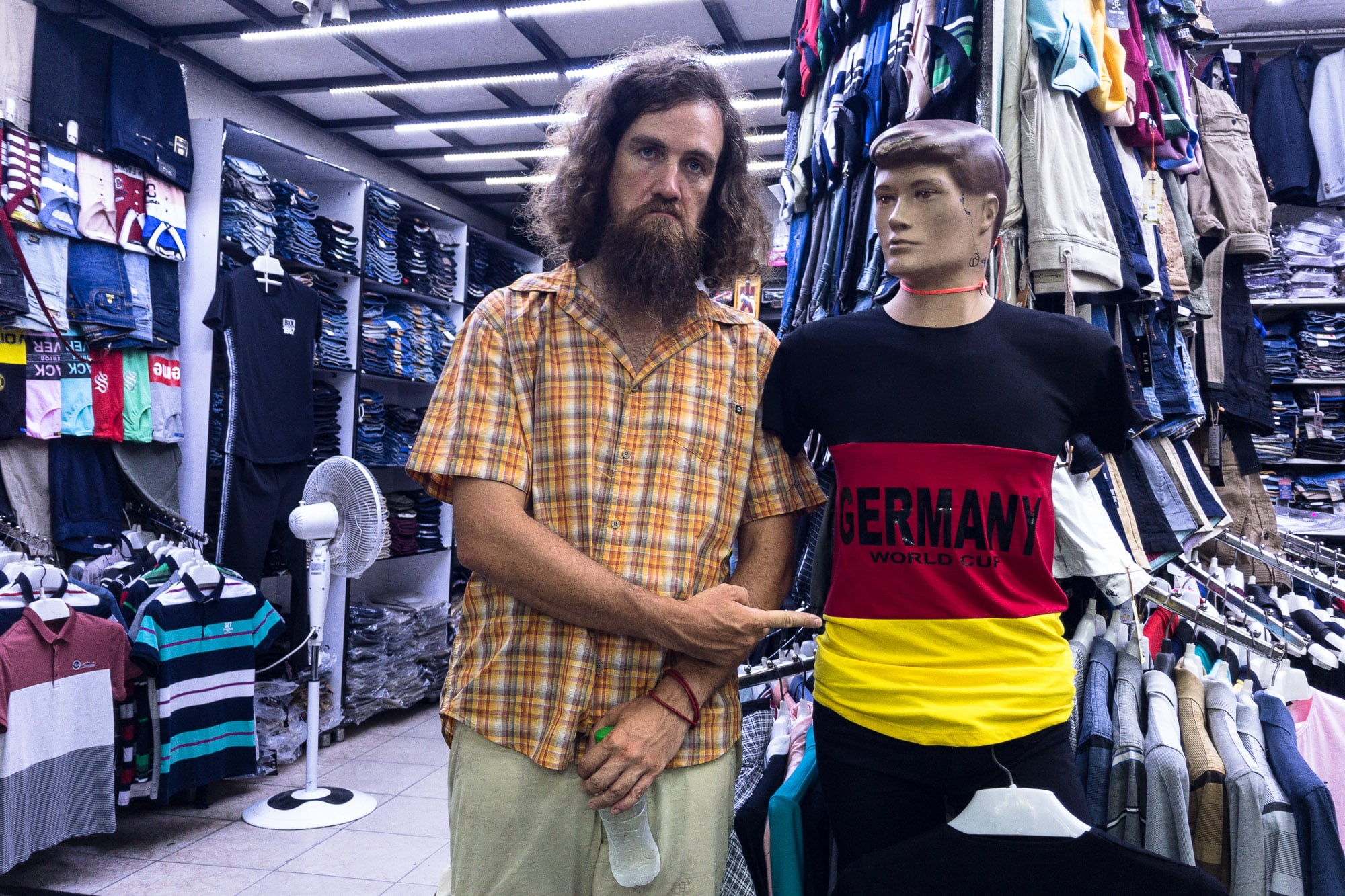 Then I went back to the immigration police, and they handed me back my passport with the visa extension: 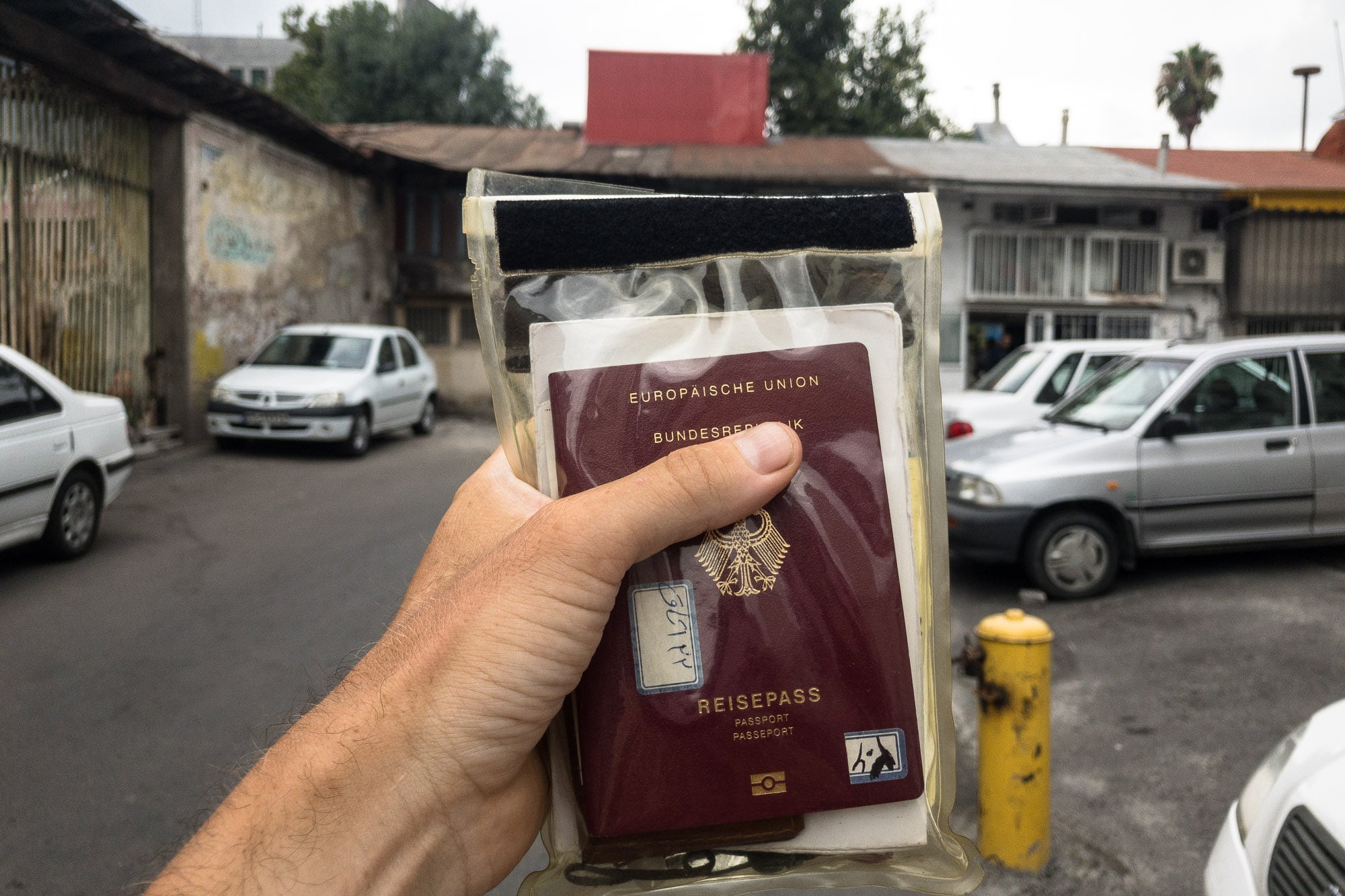 It had only taken a few hours (even less than in Bojnurd and way less than in Mashhad several months before). Having read some reports about visa extensions in other cities, I couldn’t help but wonder: did Rasht have the fastest working immigration police in all of Iran?

The day was good after that, and the city seemed to be very promising: 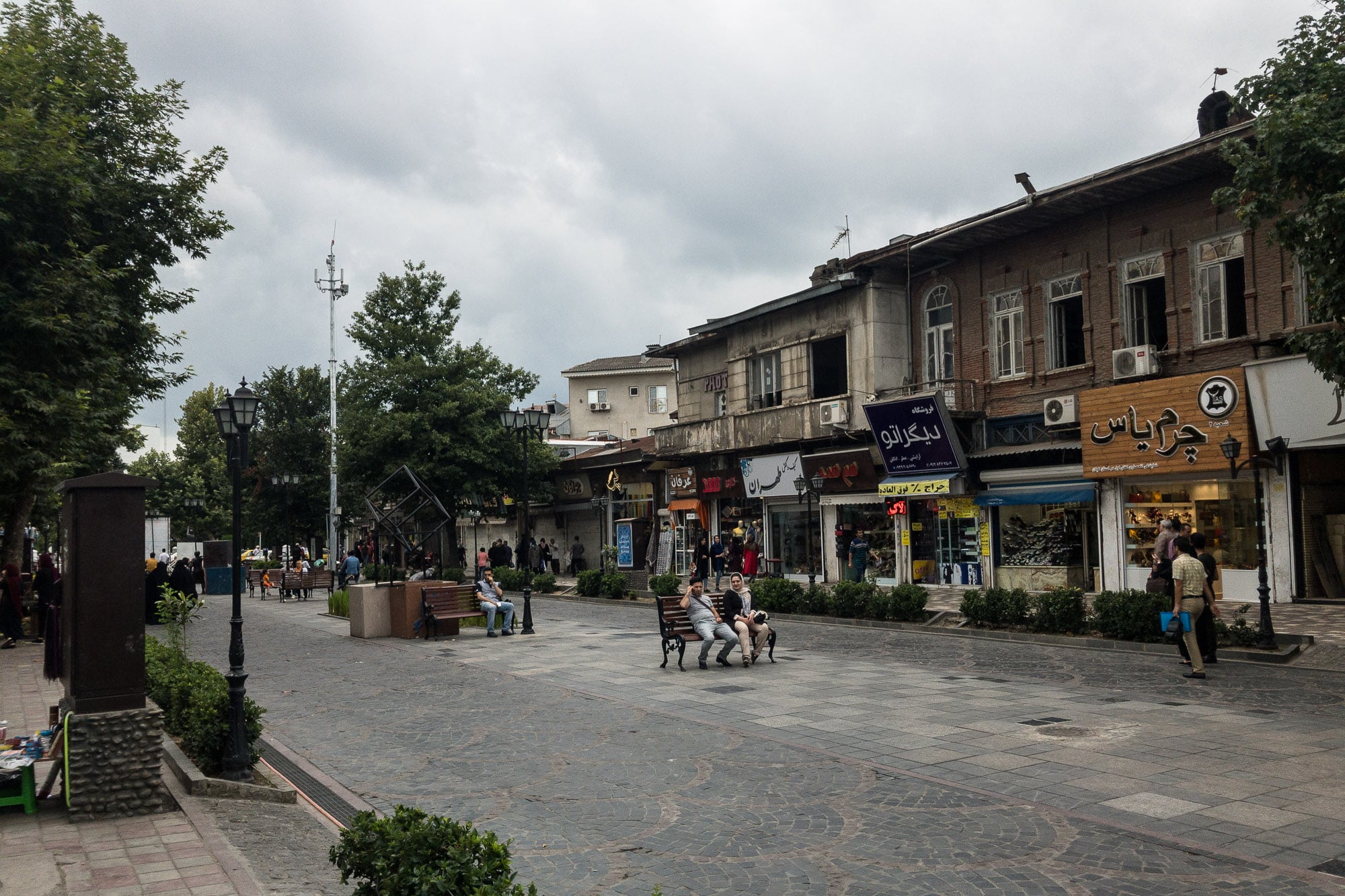 And it better be! After all, it was one of the major stops on The Longest Way.