The Caboose was not well. One of her wheels (the spare) had badly damaged ball bearings, a problem that had become acute two weeks earlier, when I had arrived in Chalus from Chalandar.

“No worries, it’s just the spare!” I would tell myself, “I can get it fixed somewhere along the way!”

But what good is a spare wheel if it’s out of order? Dead weight, that’s all it is.

So today my friends took me to a bike repair shop, and the dude there showed me that my spare wheel was actually in absolutely miserable shape: 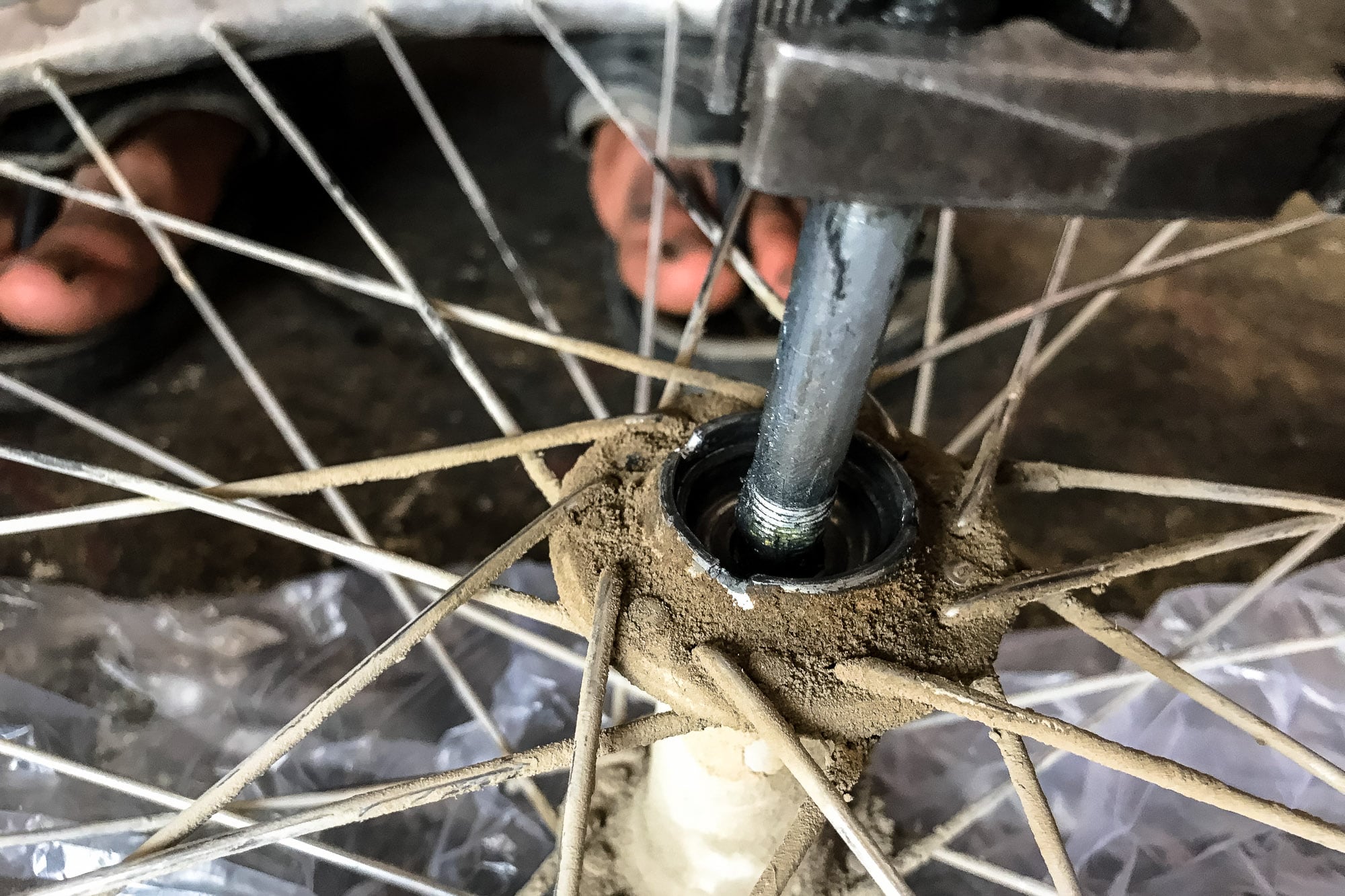 He installed new ball bearings and a new axle: 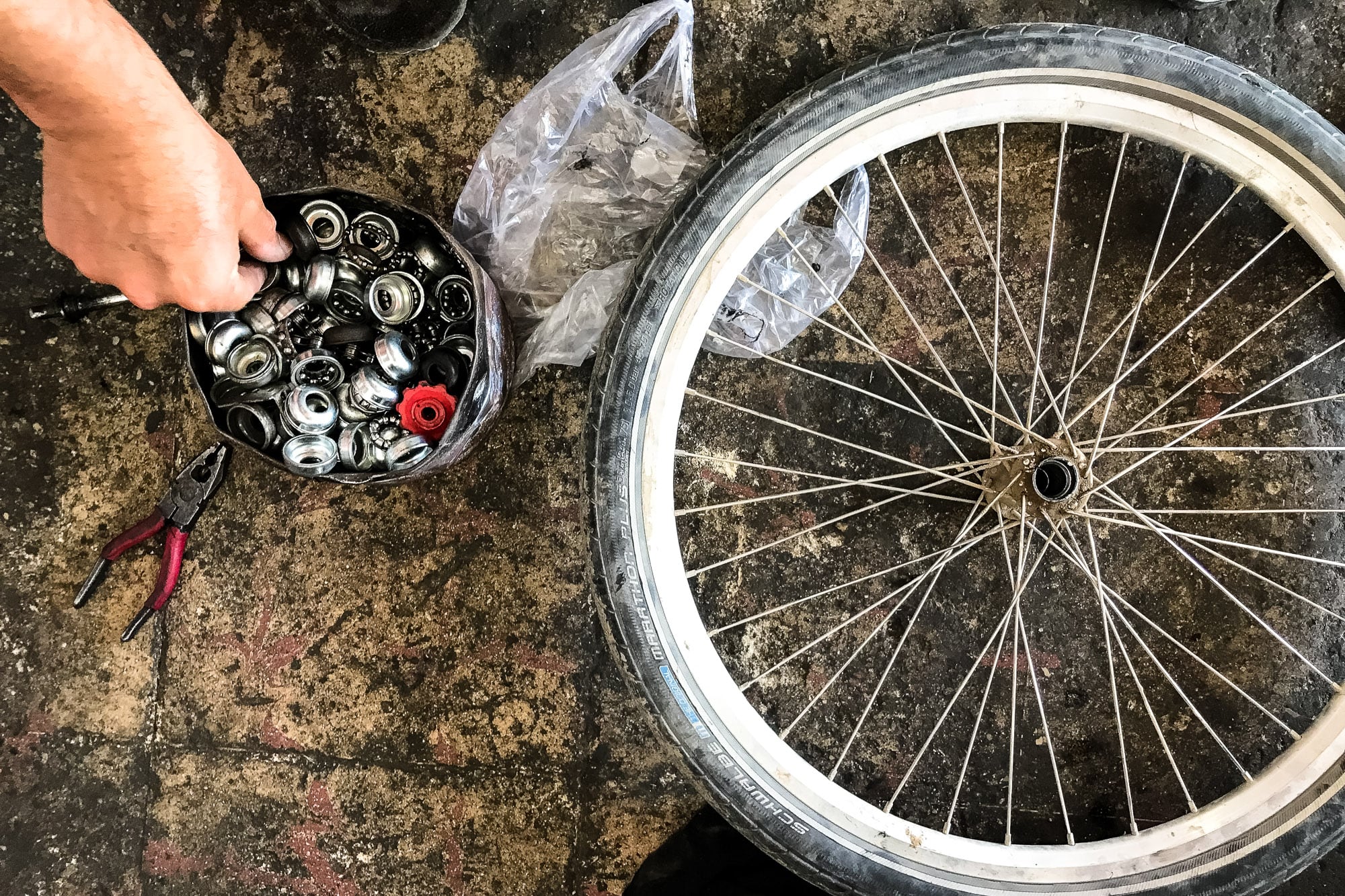 Then he told me that he was sorry, the parts he was using were from China, so I shouldn’t get my hopes up too much: 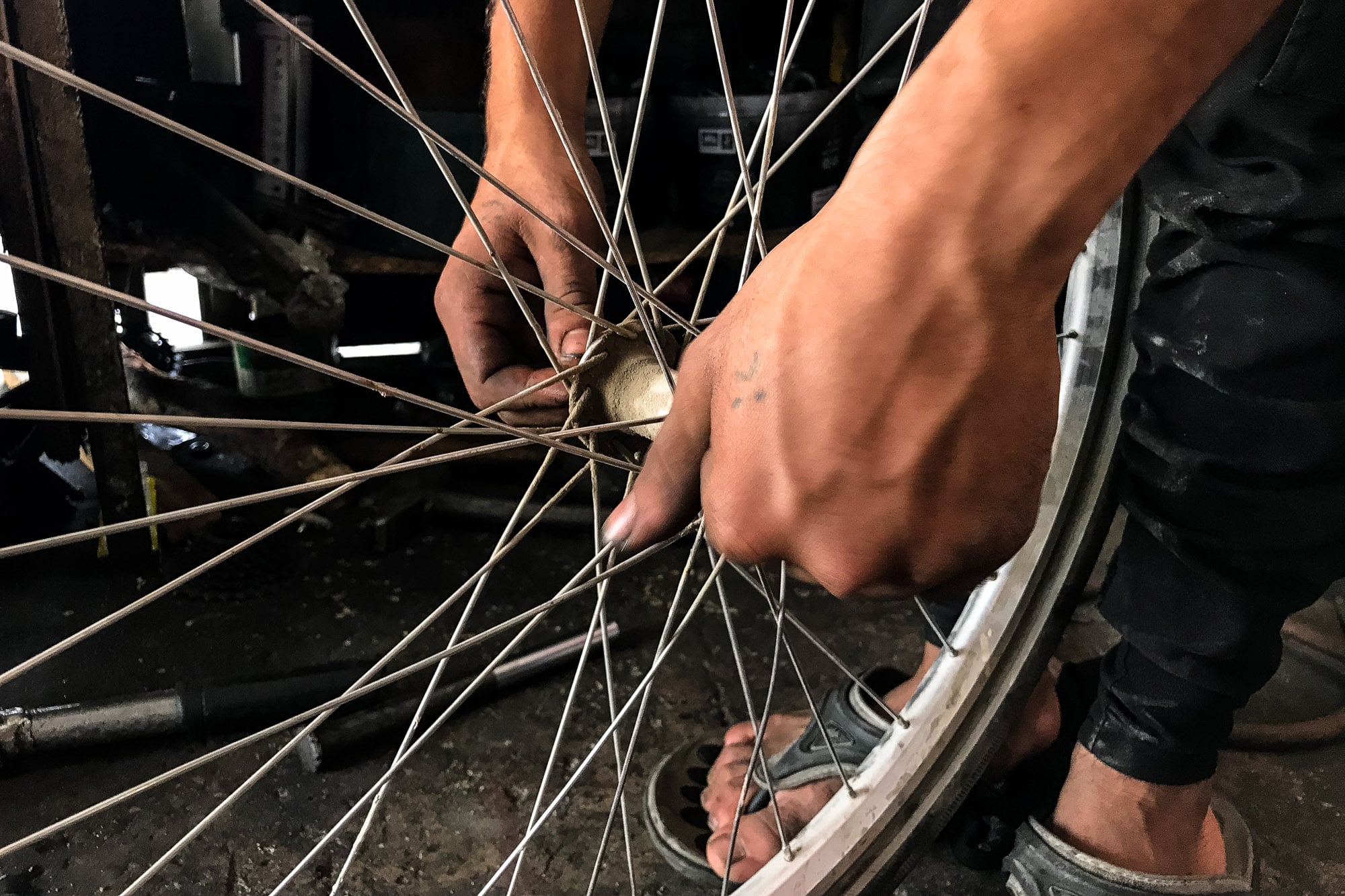 The Caboose would probably be fine for a while, though.

The rest of the day I edited videos and photographs, wrote blog posts, uploaded stuff, made payments, and replied to emails: 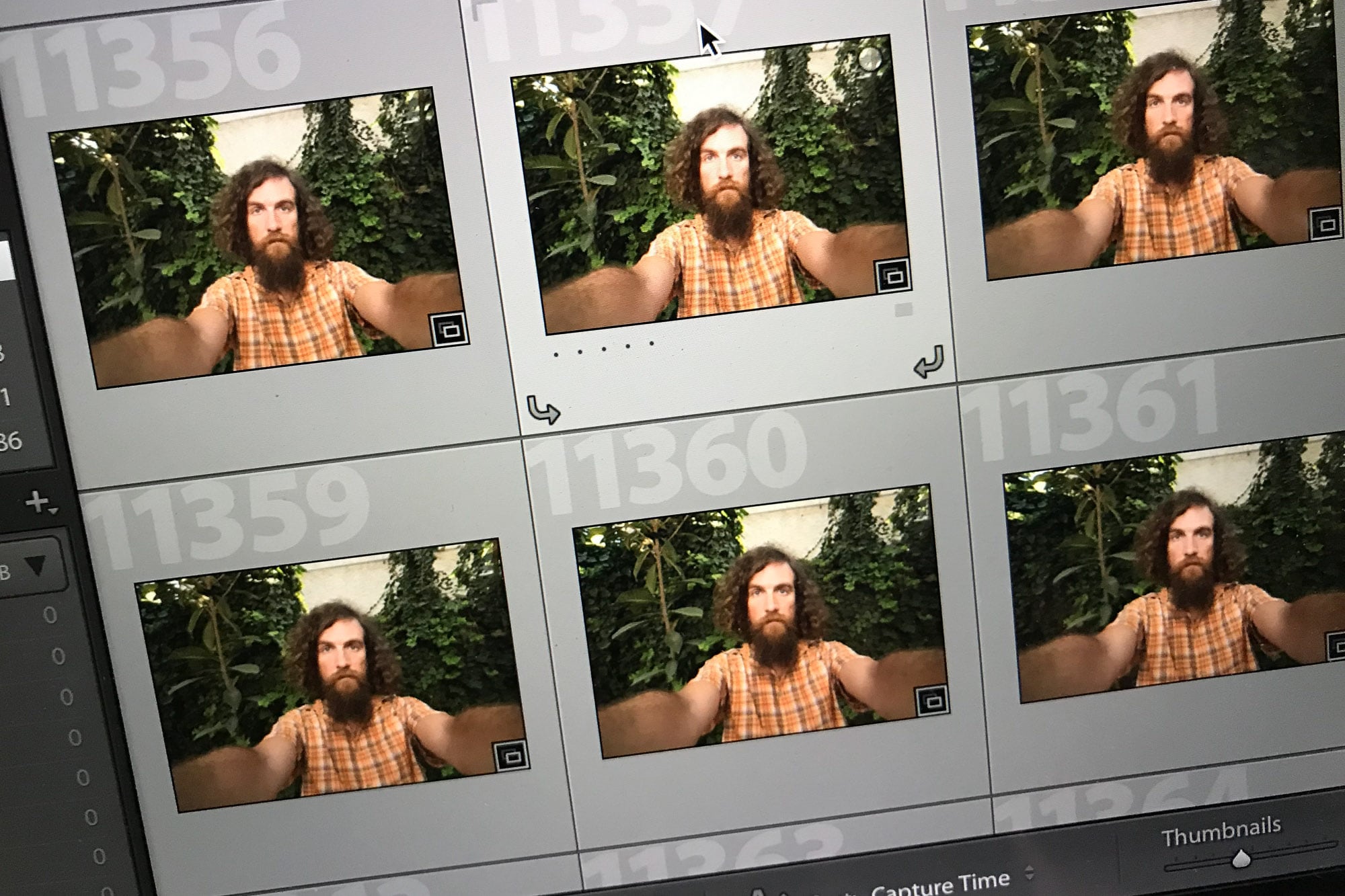 A normal day at the office.