I arrived in Tehran around noon: 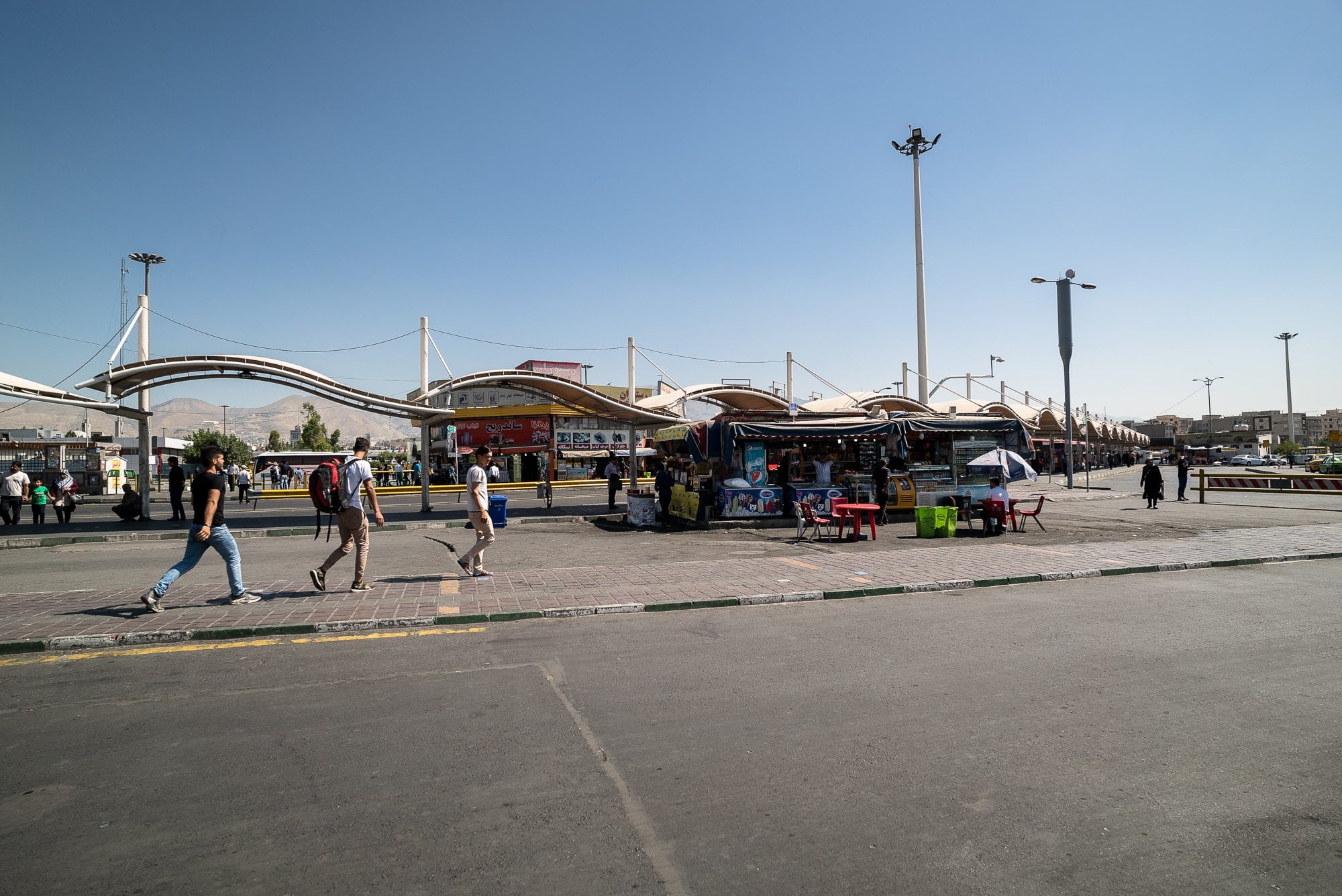 This city had always been a bit intimidating to me – 15 million people trapped in a concrete jungle, more traffic deaths than most other capital cities in the world, the political center of Iran. But this time I was going to spend two or three days here and look around.

I went to a dude called Reza: 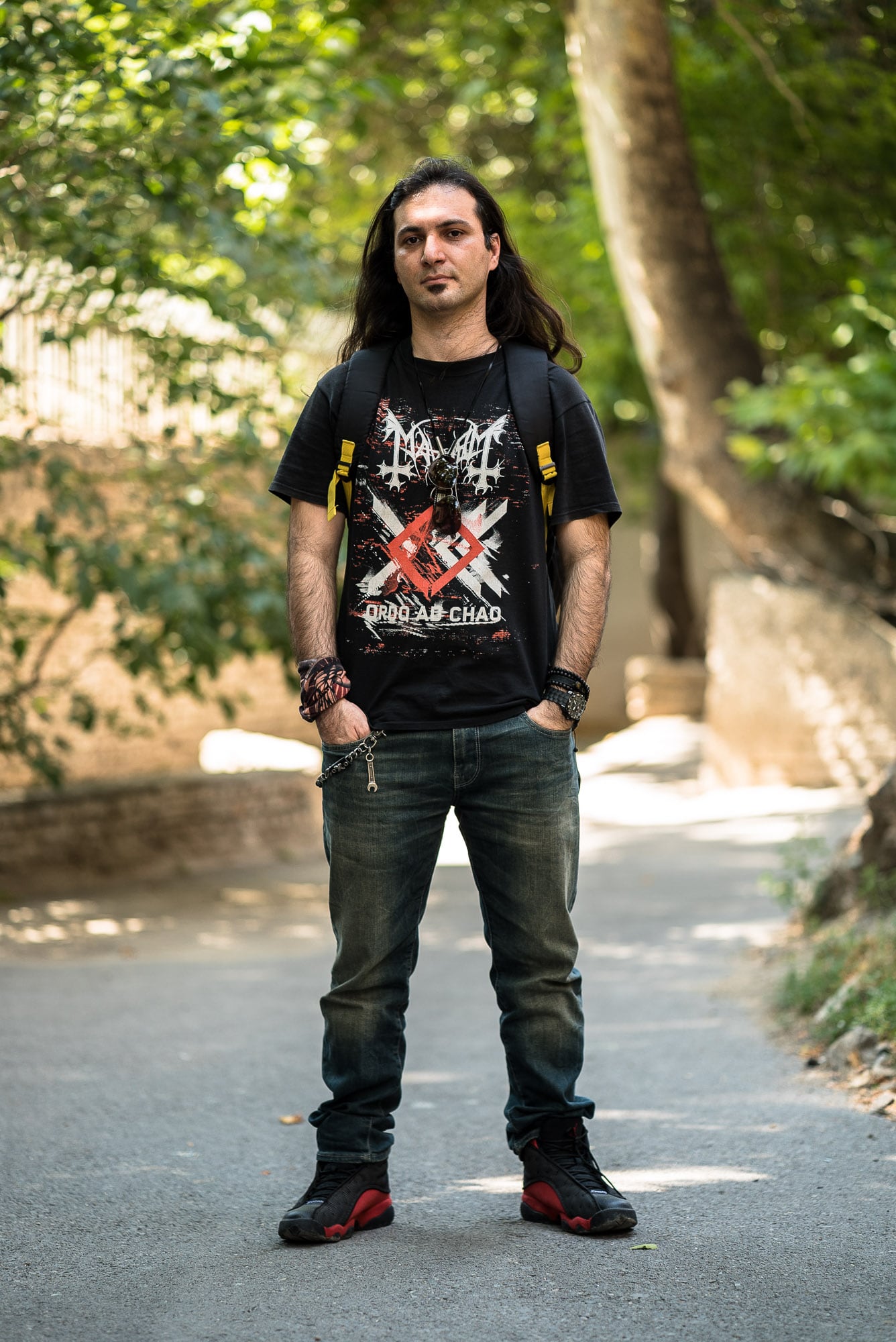 He liked metal, and I liked metal, so we had a lot to talk about. He told me about Amon Amarth and about Orphaned Land, and I in turn spread the gospel of GWAR.

We went to the north of the city to grab a bite to eat: 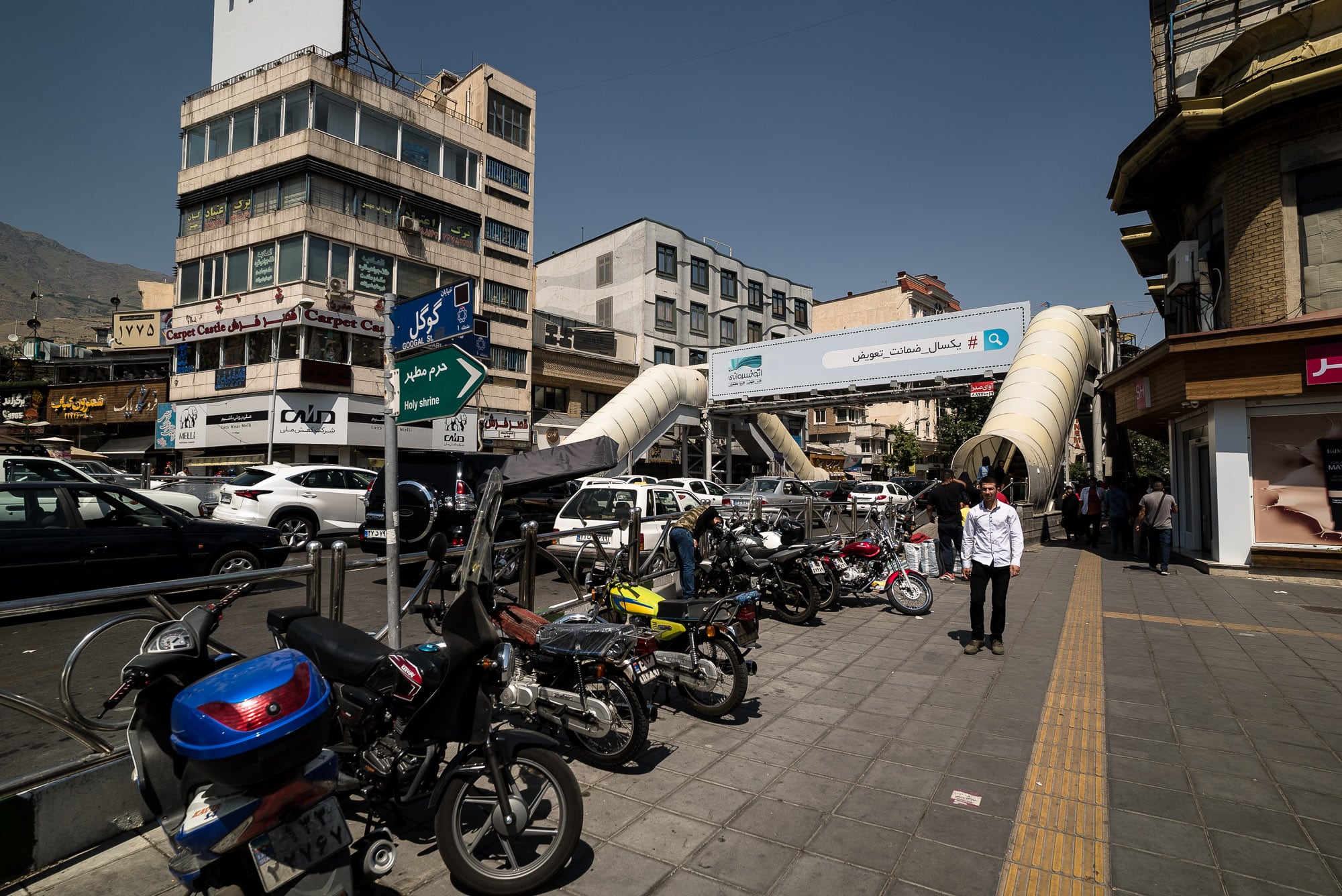 The cab rides that were involved in this were mostly adrenaline-inducing and sometimes outright horrifying: 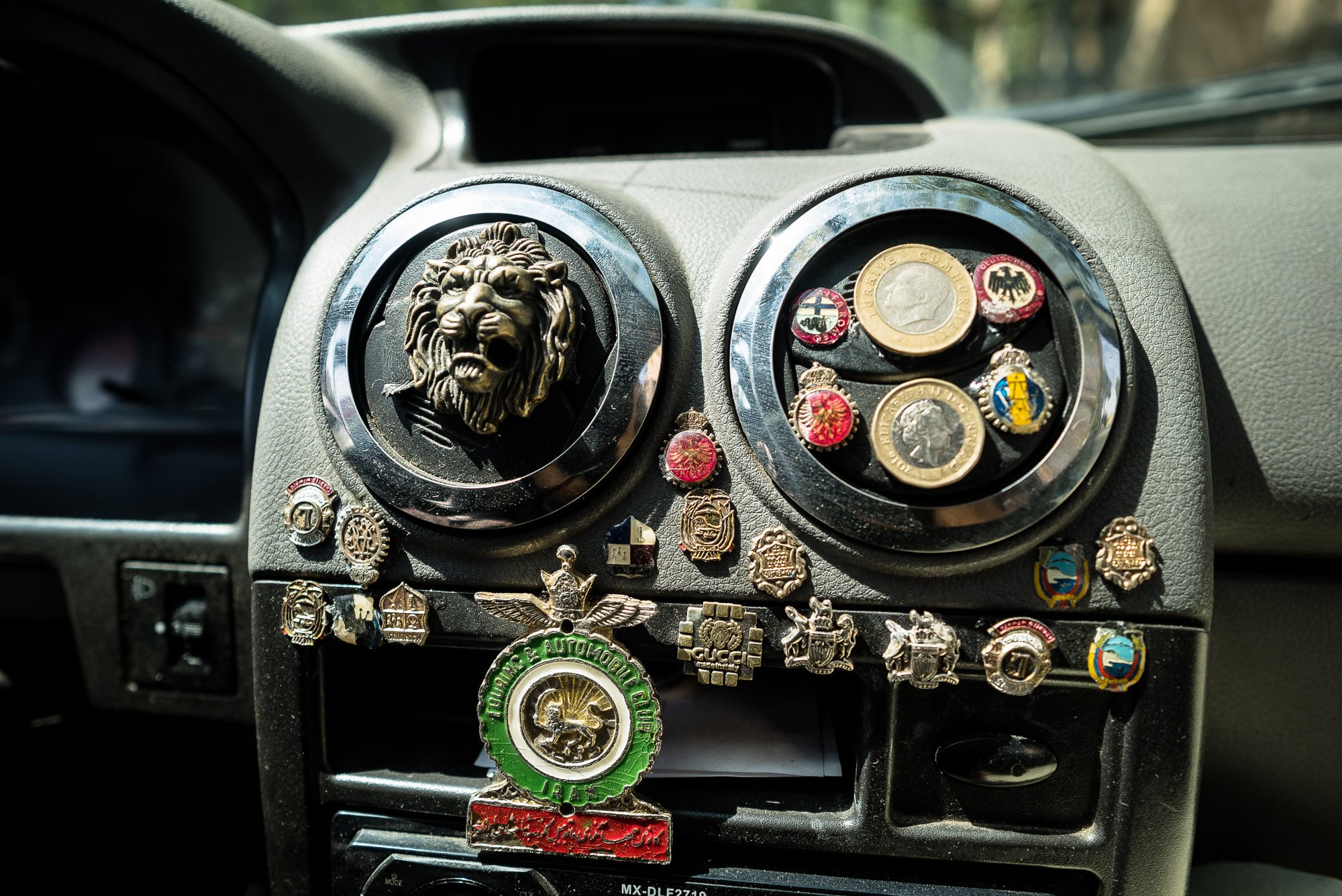 We ate in an area called Darband, which seemed to be a mountain valley full of restaurants and cafés: 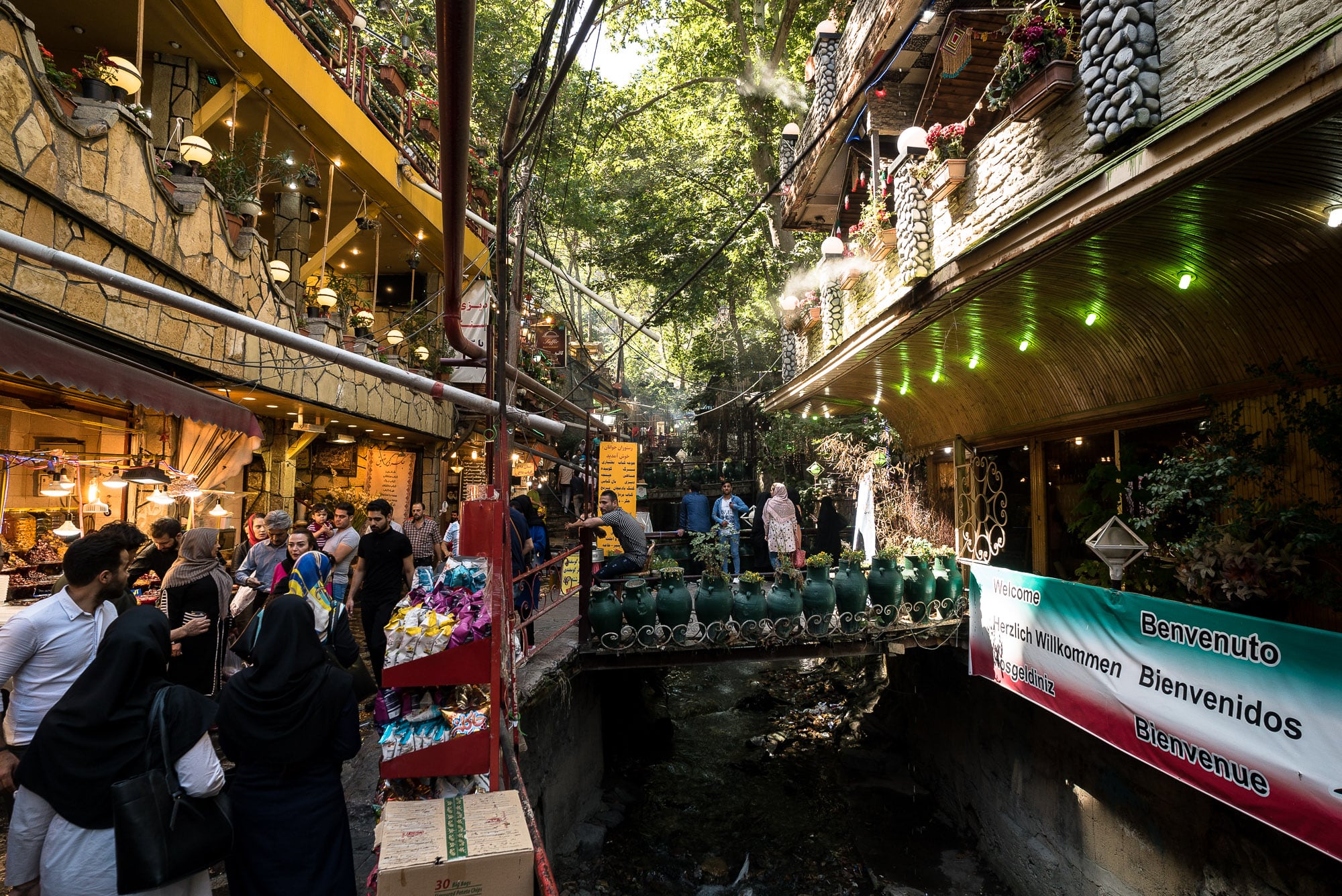 It was a bit crowded, but the restaurants were nice: 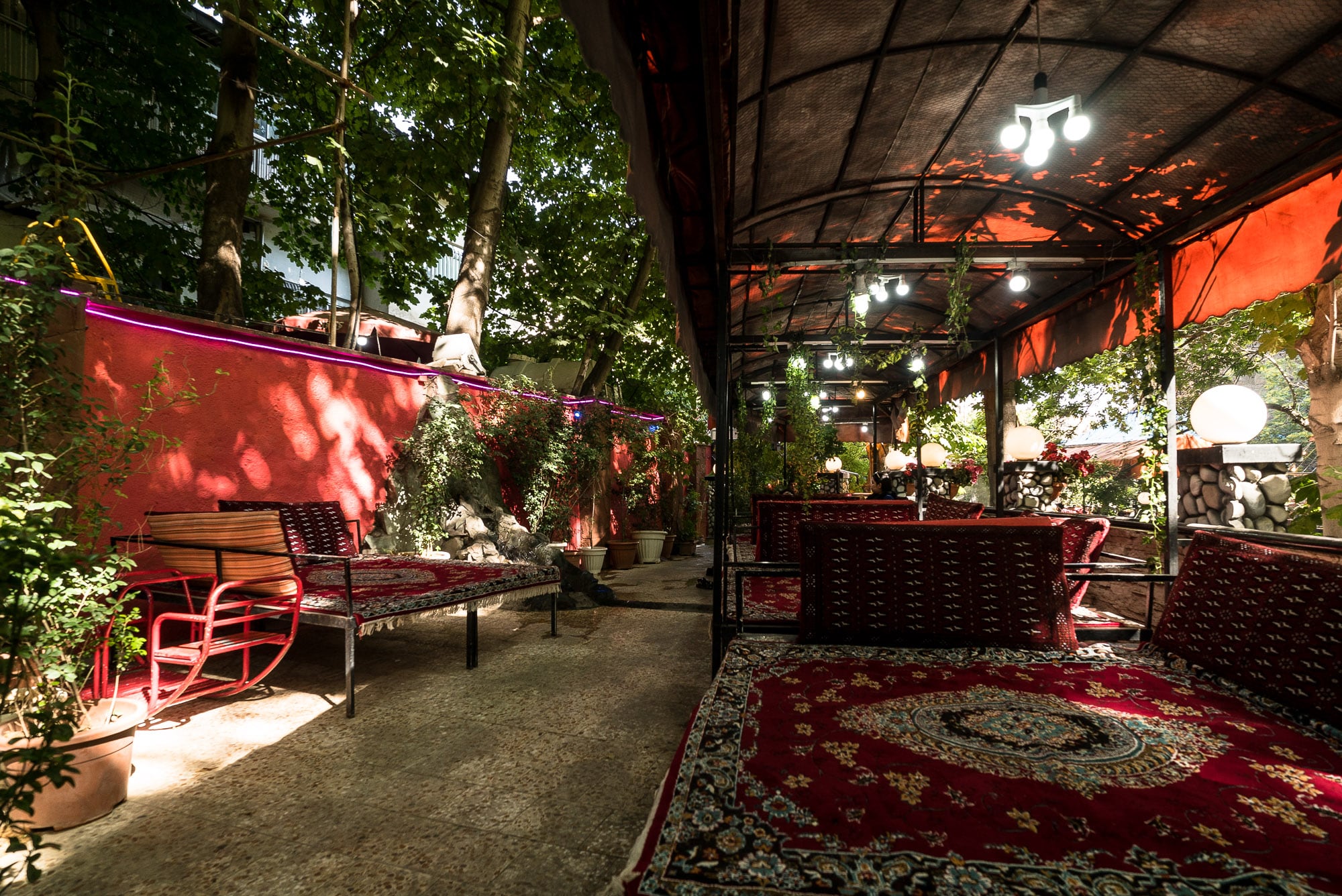 One thing I didn’t like were the air moisturizers, though: 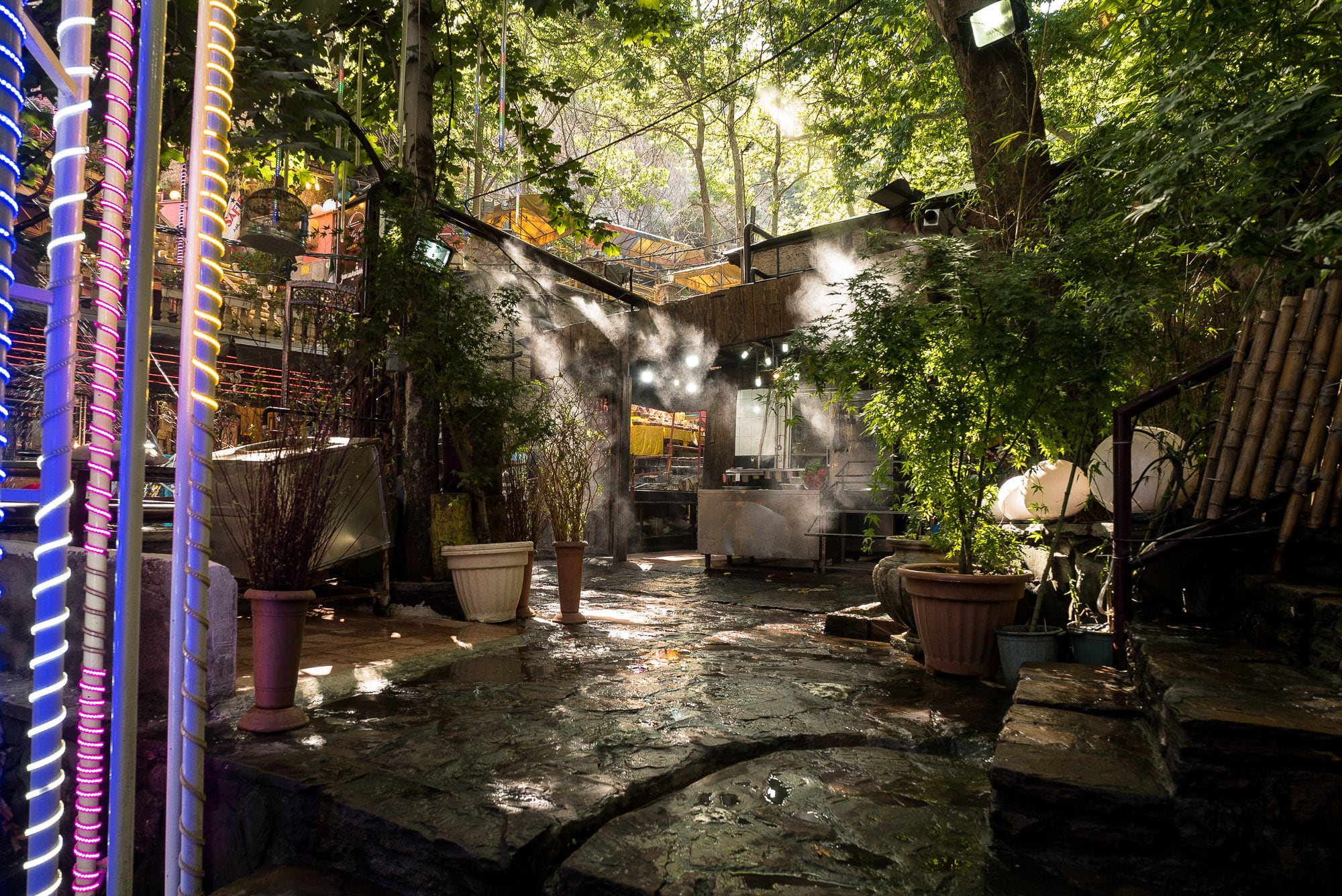 They looked like they had been designed specifically to spread bacteria.

Later that night we went to a place called Liqu Café 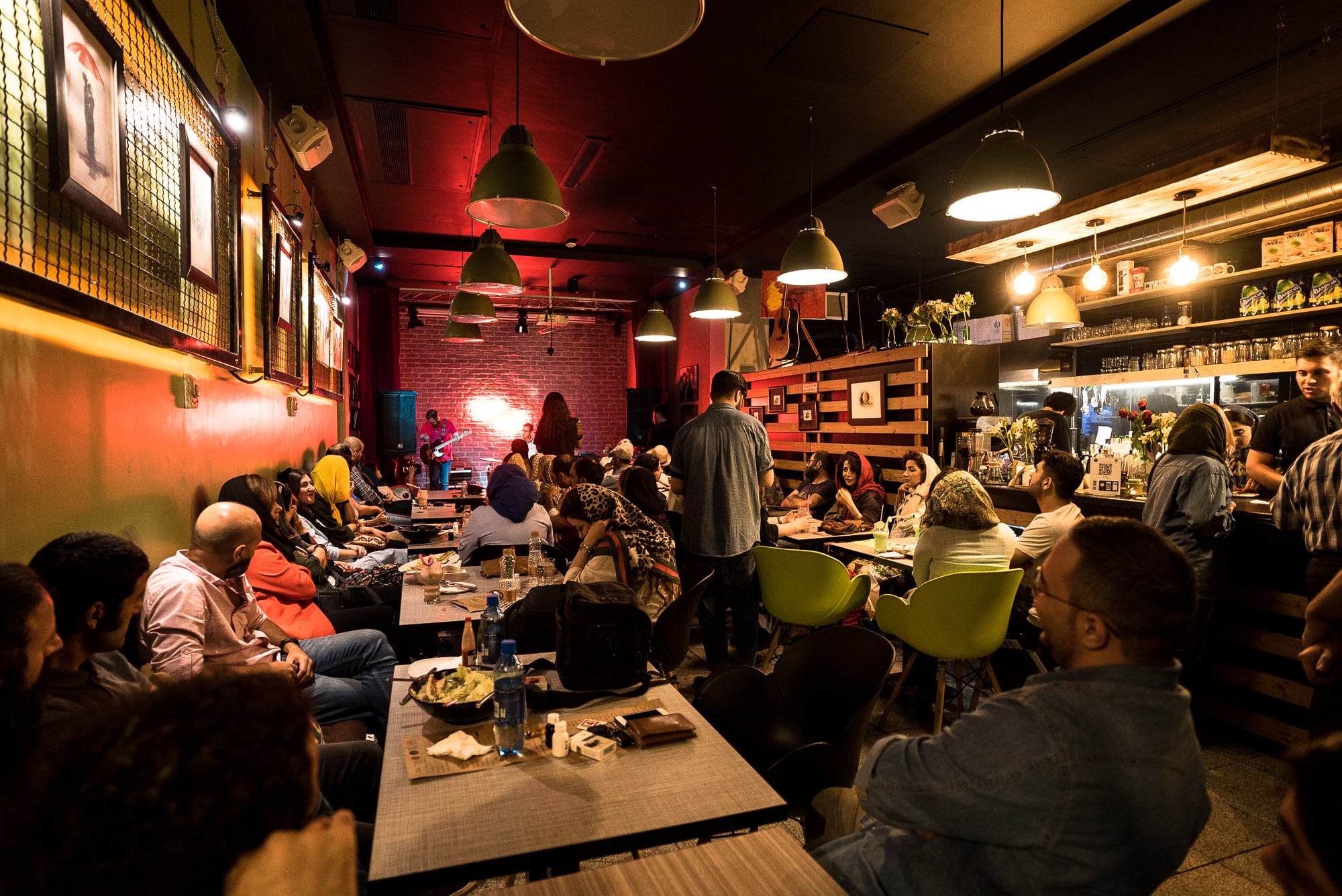 People were drinking non-alcoholic cocktails and shakes, some were having salads. A band started playing. It seemed to be progressive rock or post rock something like that.

Also, board games seemed to be very popular: 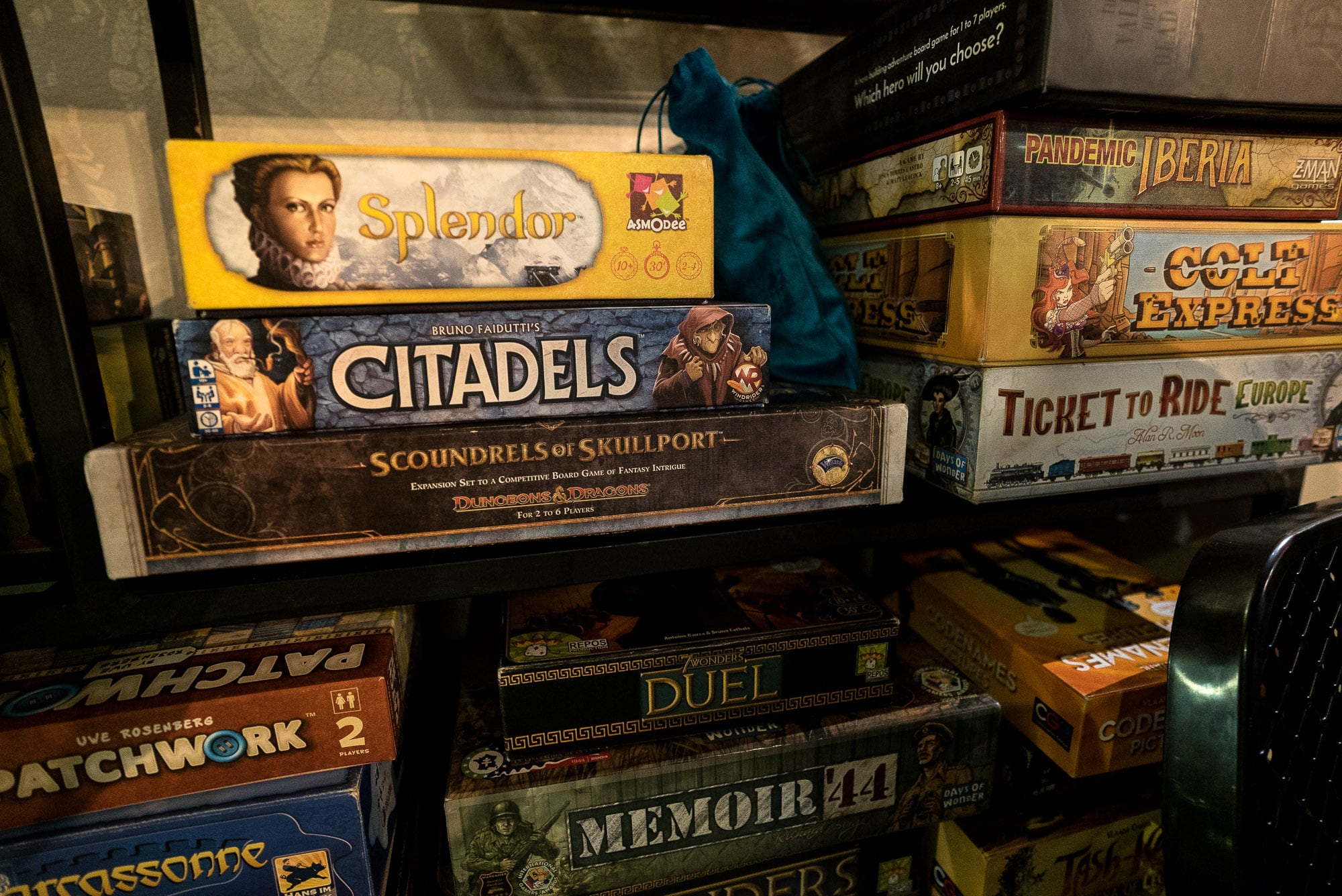