Being in Yerevan felt nice, but the road was calling me. Come back, come back! it whispered, the Caboose is waiting!

So this morning I went to the long-distance bus terminal and waited there: 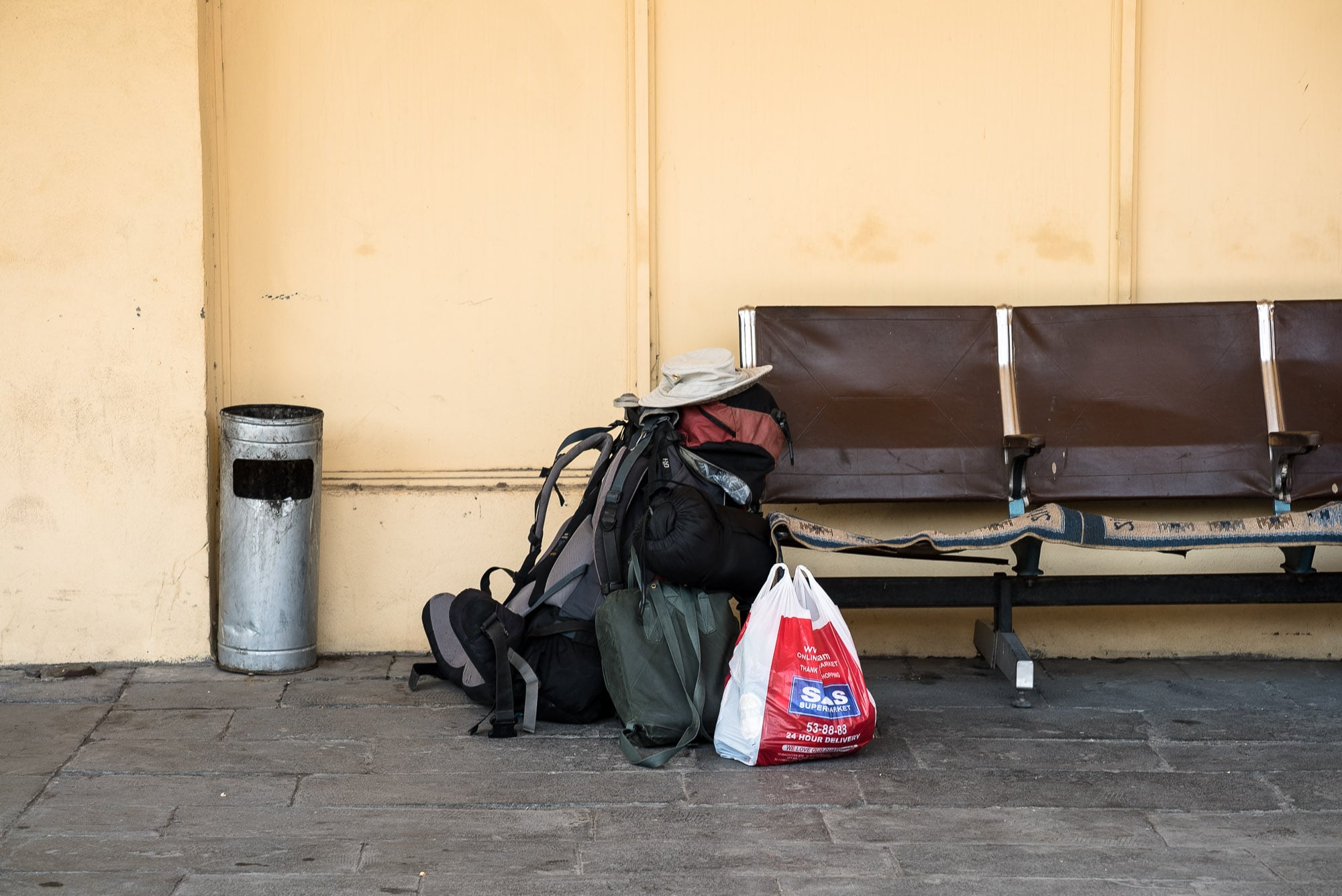 The bus turned out to be just like the others before it: lots of leg room, half empty. My heart bled a little when we rode past Mount Ararat: 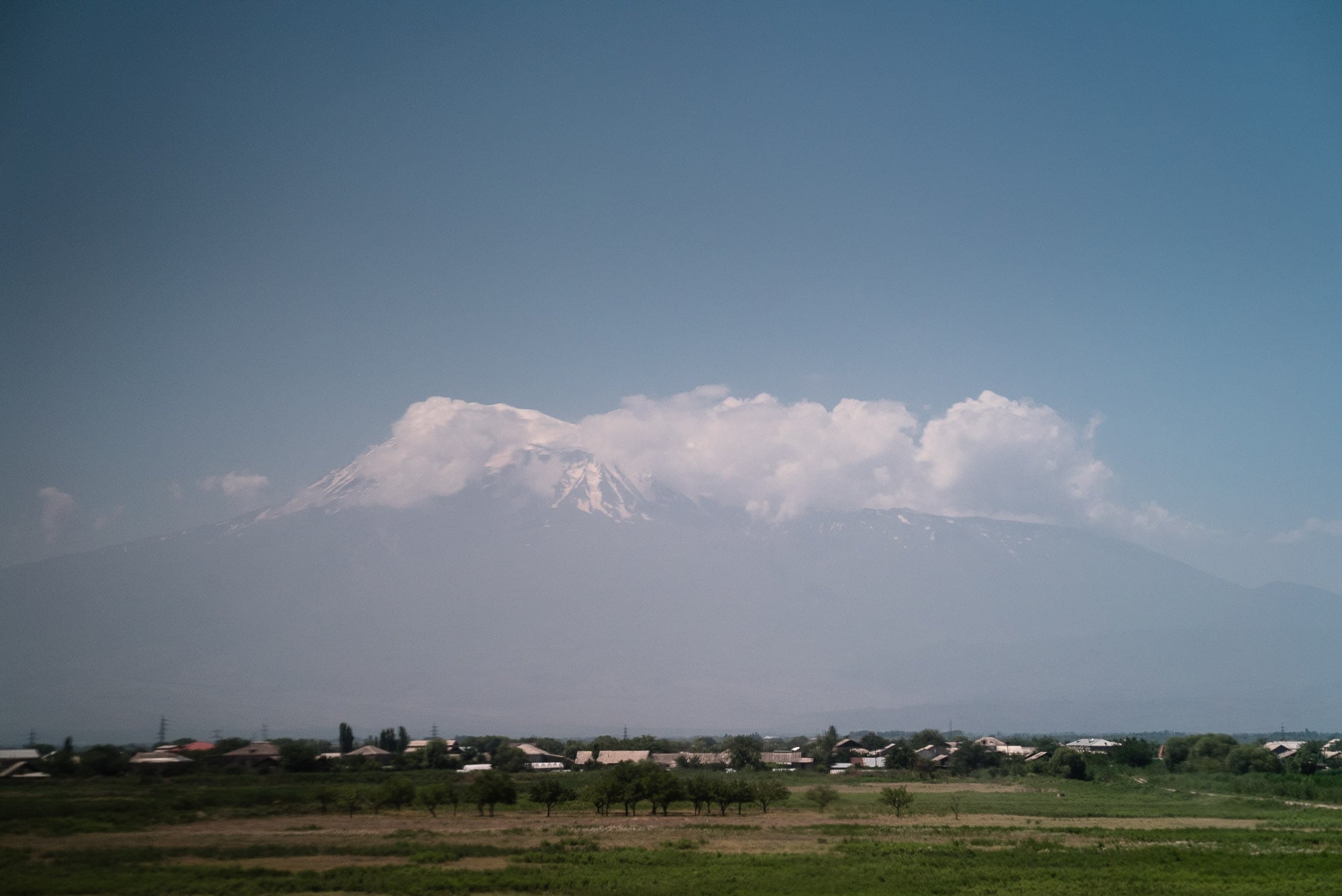 I wanted to get out and breathe in the scenery. Walk around in it. Or sleep on the mountain flank.

We stopped somewhere near a little river: 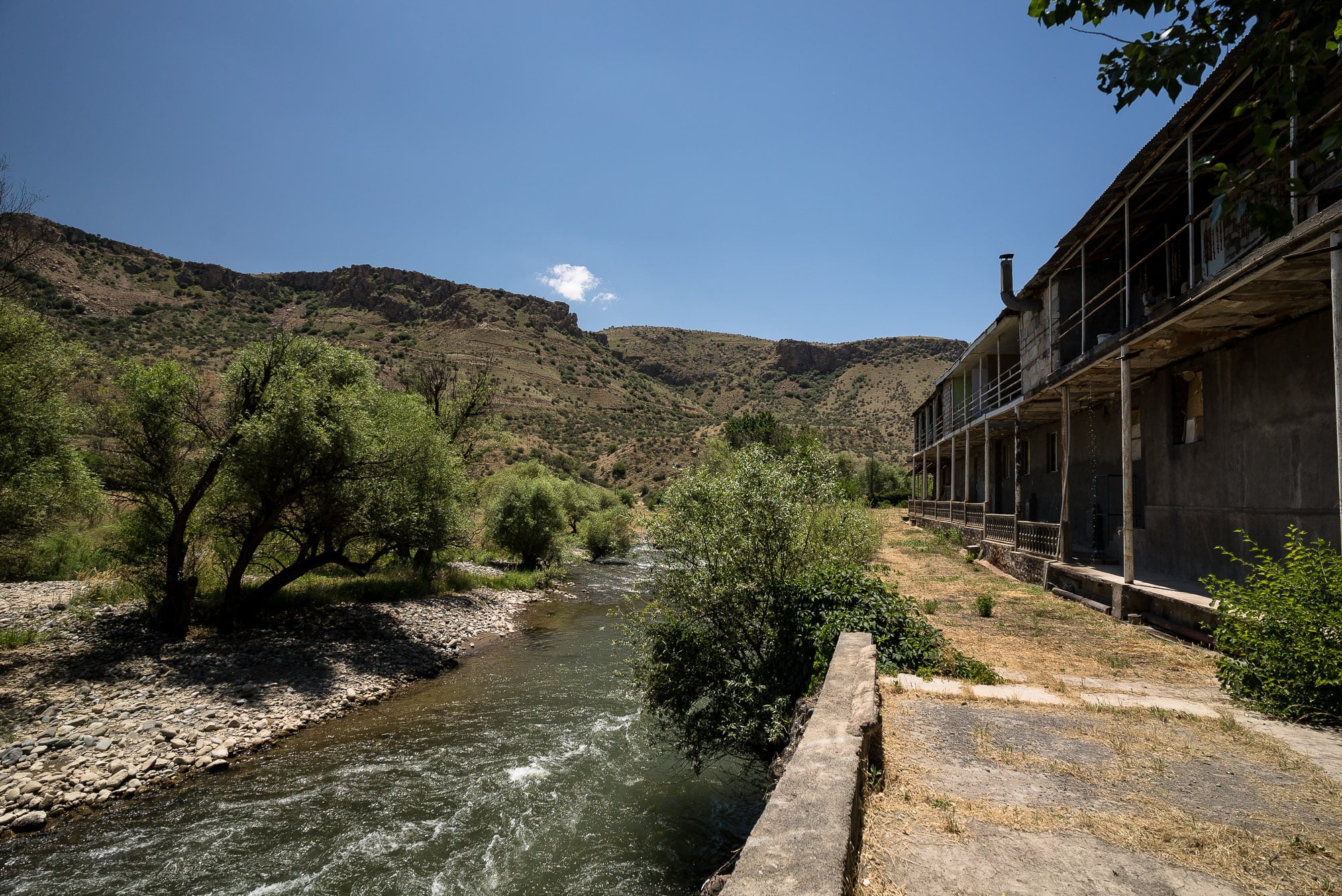 And then, after a few more hours, we arrived at the Agarak border crossing: 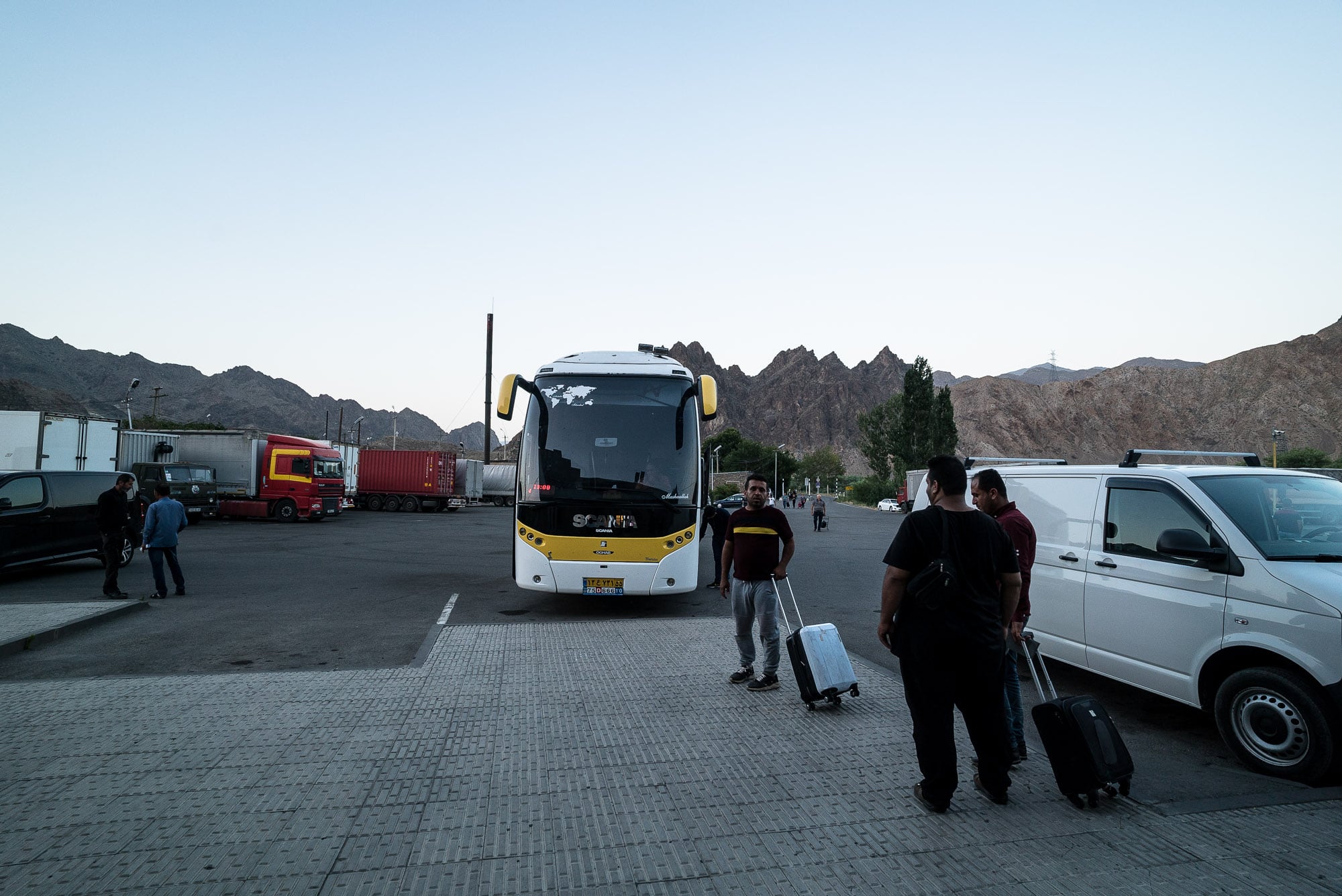 It was the same procedure as before, just the other way around. I took a photo in the middle of the border, on the bridge between Armenia and Iran: 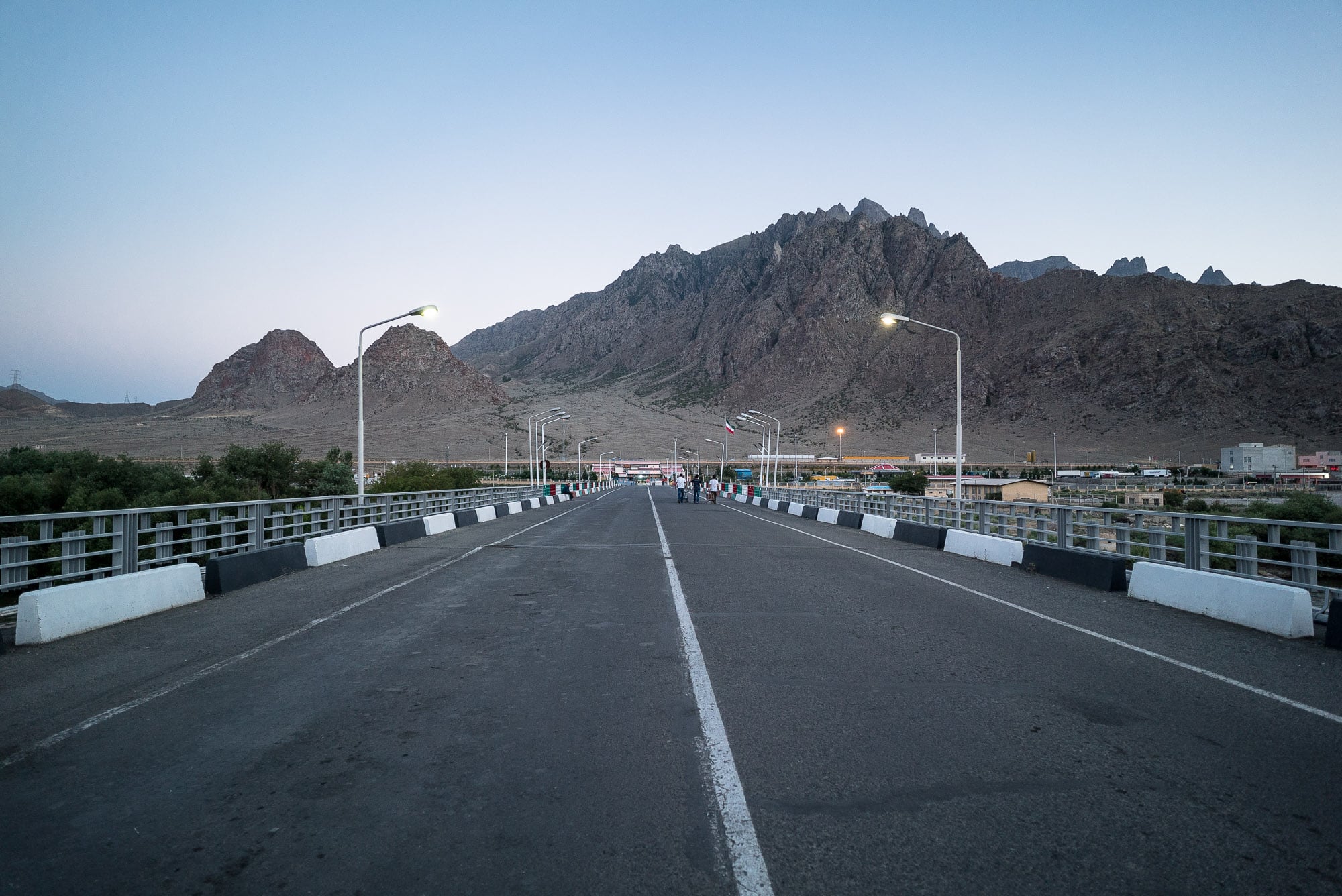 And then I was through. There were a few cars parked on the other side, presumably waitign for their owners to return: 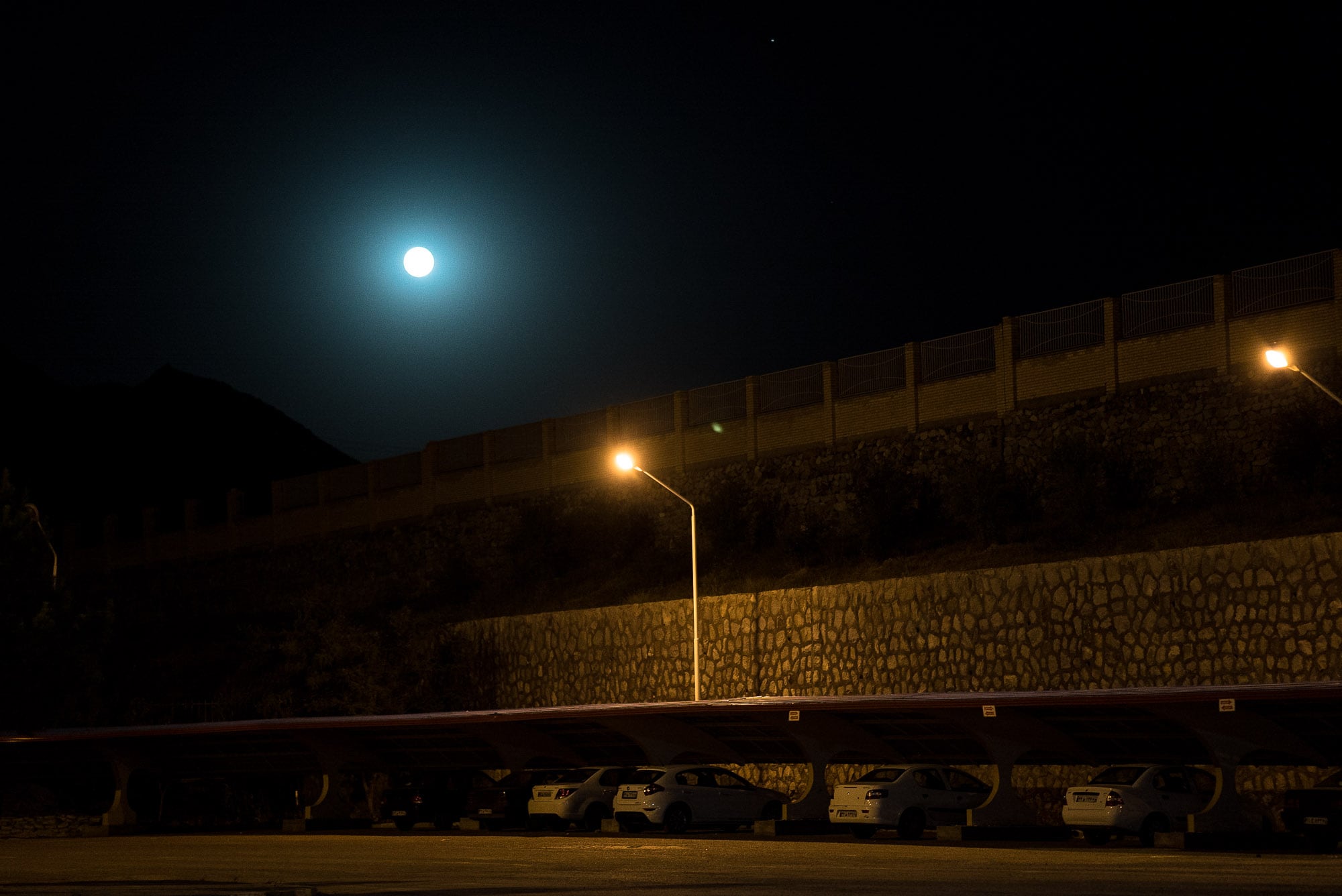 I turned back to look at the flag, and it was then that I realized that the only thing illuminating this otherwise forgotten valley was the border itself: 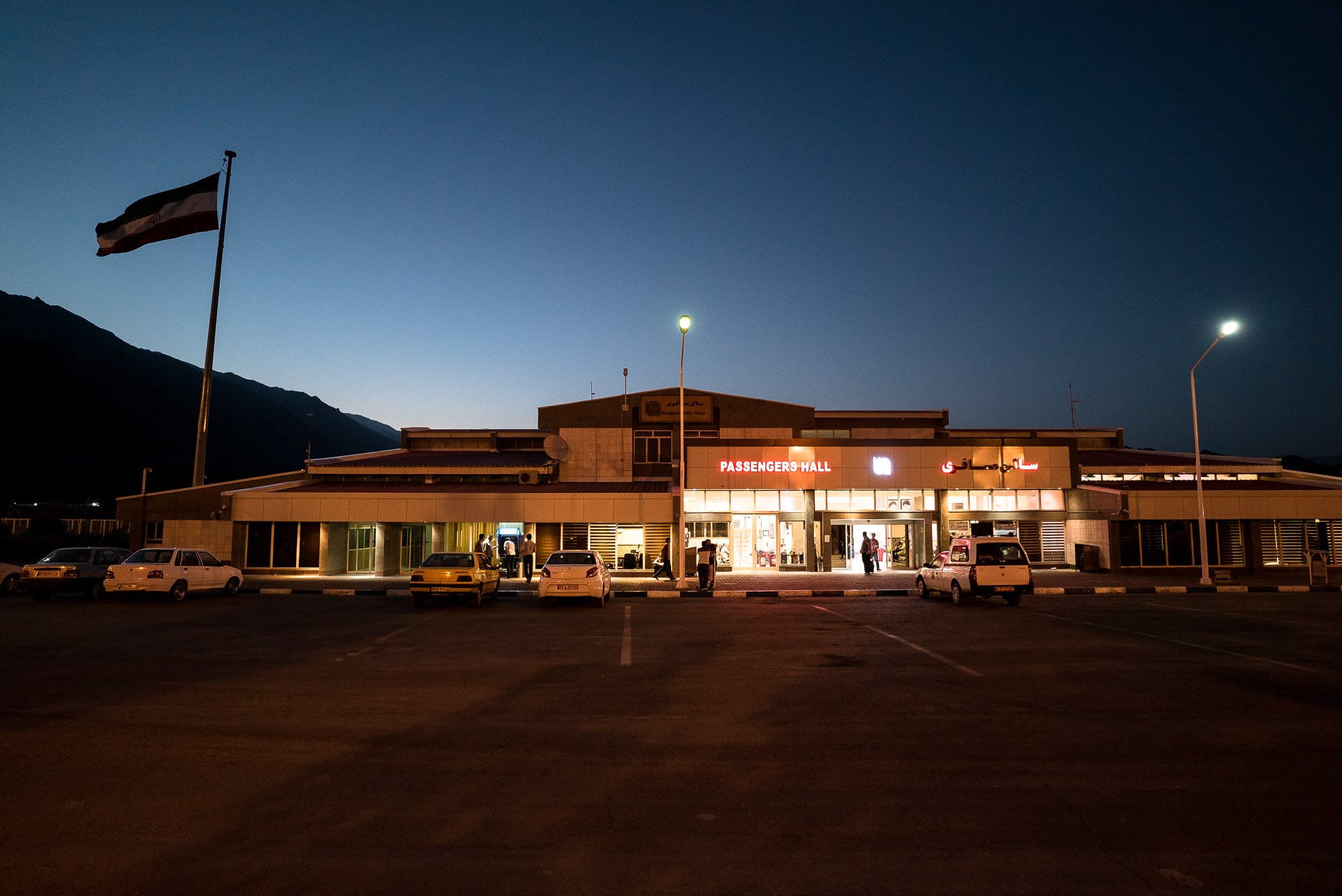 There would have been only darkness here without it.

Activity: taking care of stuff
Soundtrack: System Of A Down - "Suggestions"