After a night of twisting and turning in my seat, interspersed with moments of sleep here and there, I woke up when the bus suddenly stopped and vomited us into the Armenian landscape.

It was beautiful, and it was serene: 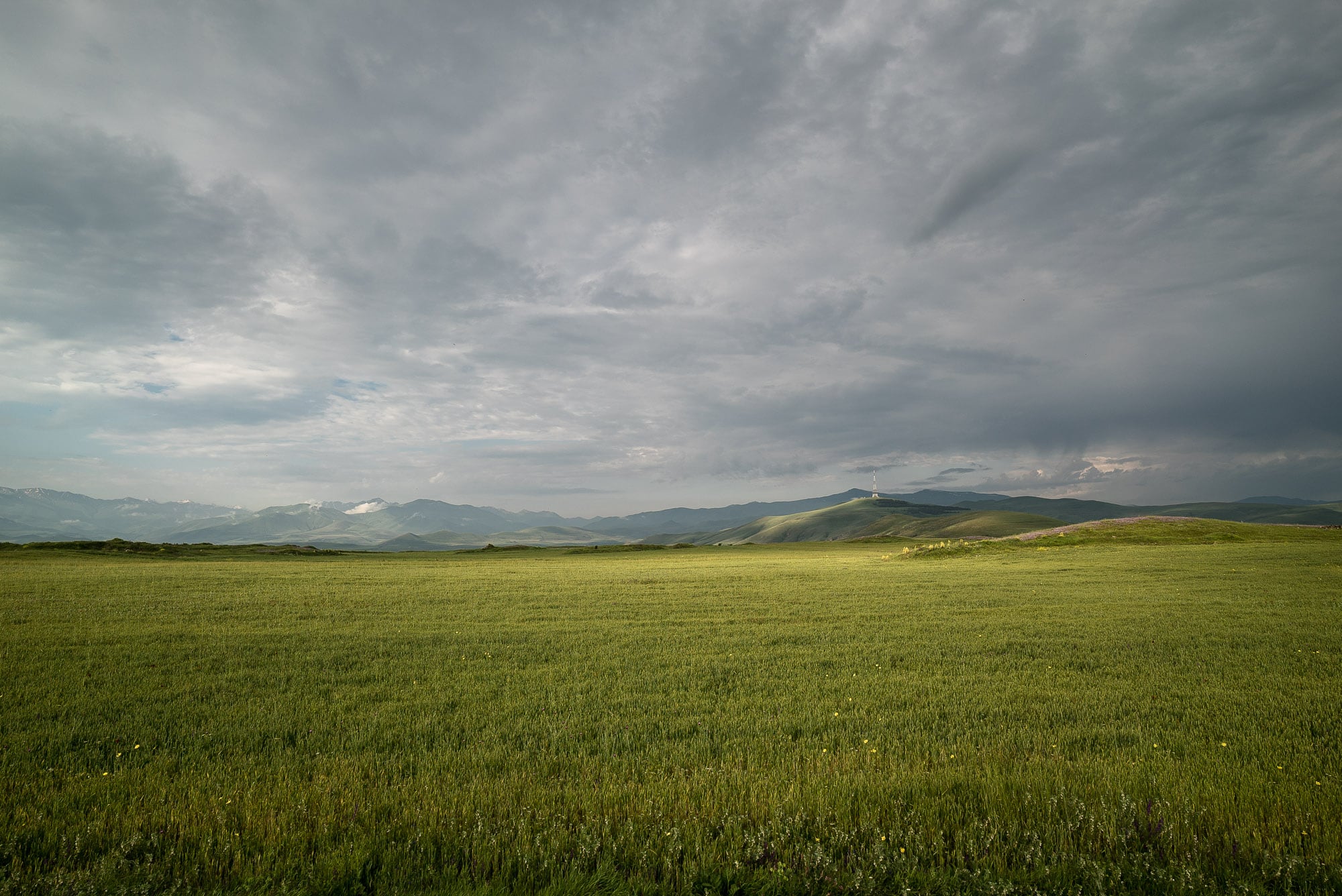 There were flowers and boxes full of bees, and it smelled like the flowers, and the bees were apparently still asleep: 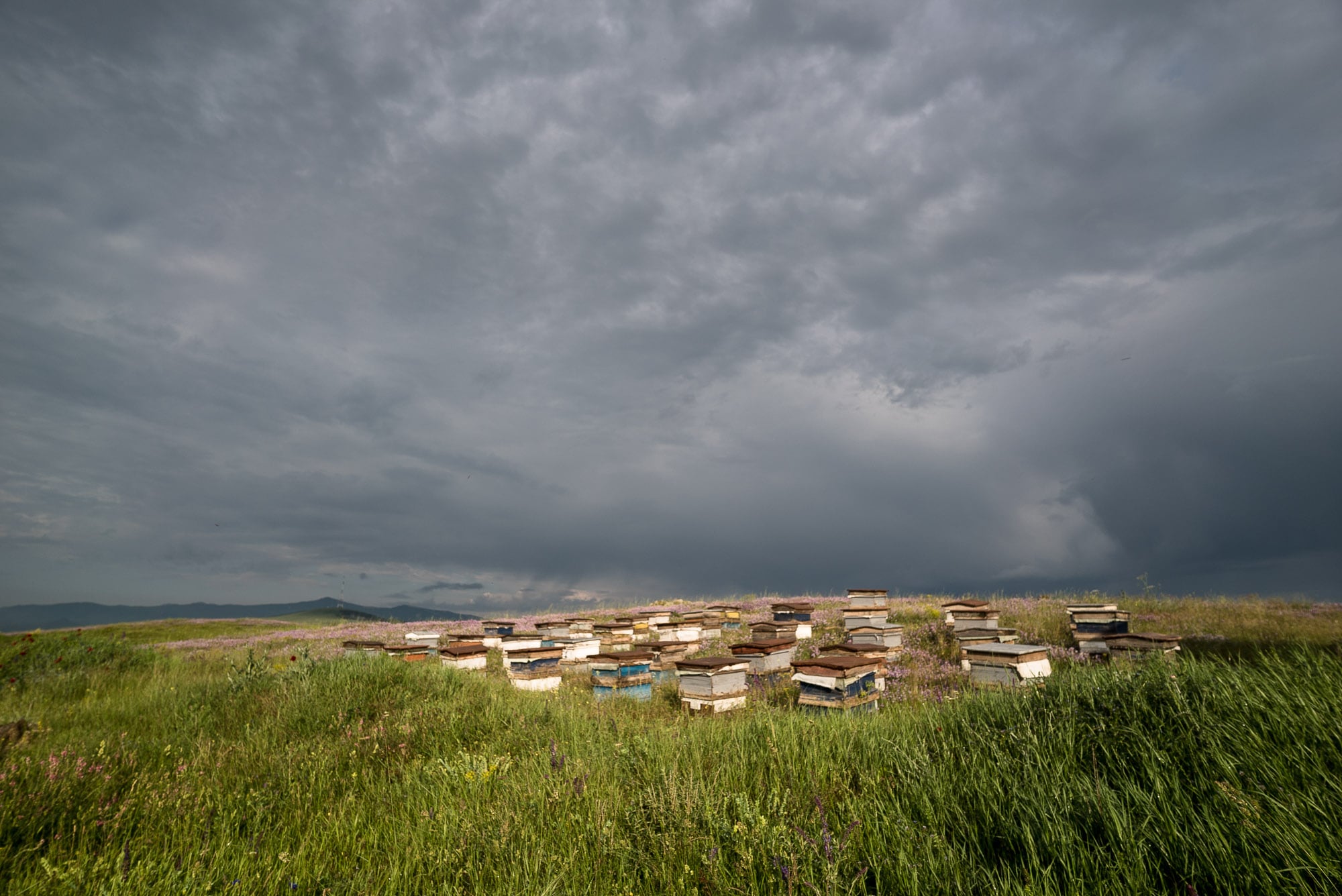 When I looked down the road, it seemed like one of the best places to walk ever: 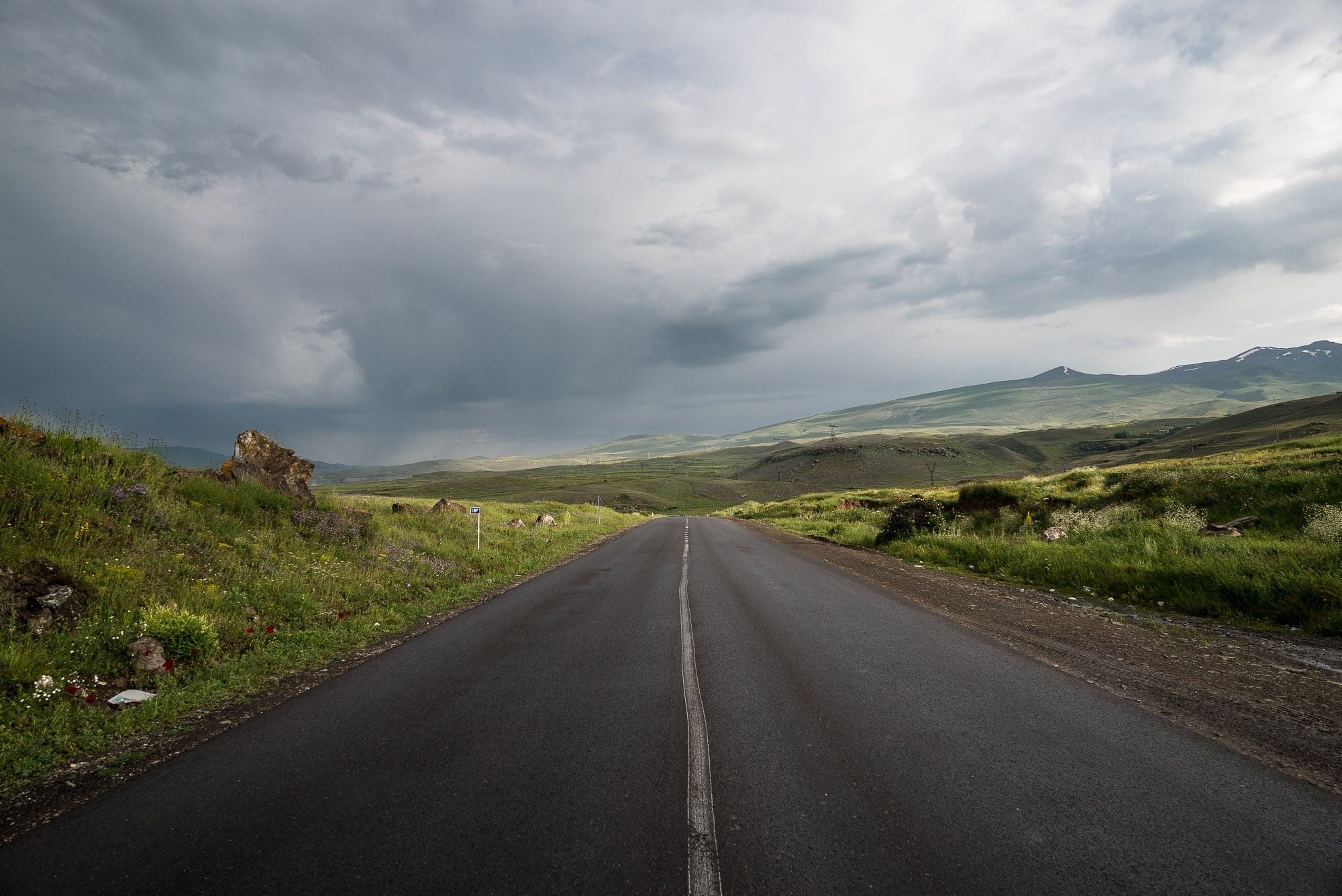 When our bus had almost reached Yerevan, I looked out the window and saw Mount Ararat: 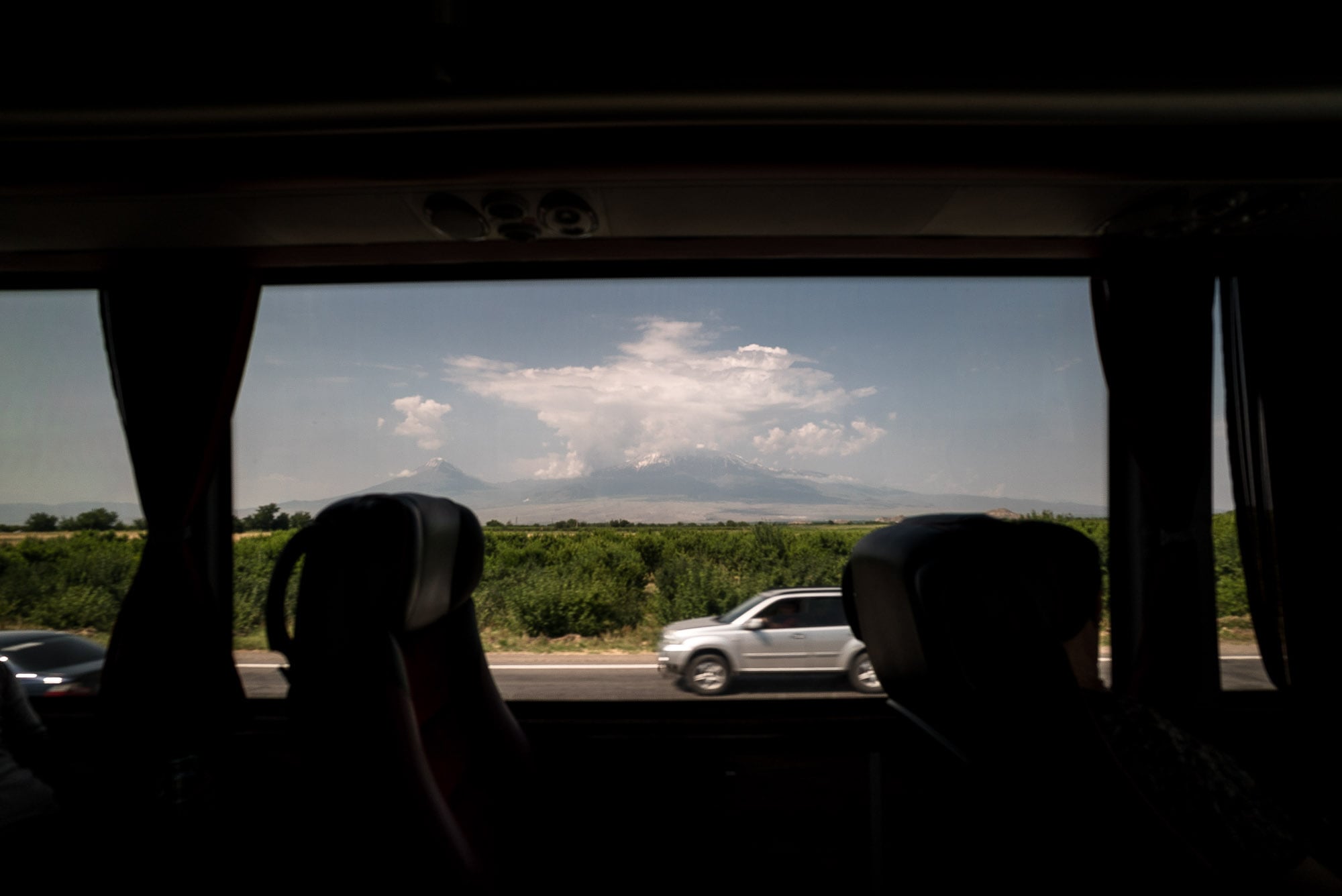 It was just there. No bells. No neon signs. No fanfare. Just Mount Ararat, one of the most enchanting place names on the planet.

Our bus rushed past.

And then we were in Yerevan, and I stepped out into the sunlight and felt blinded for a second, and when I came to I saw a woman with a head full of hair that seemed so hypnotizing and so mezmerizing after having been in Iran for three months: 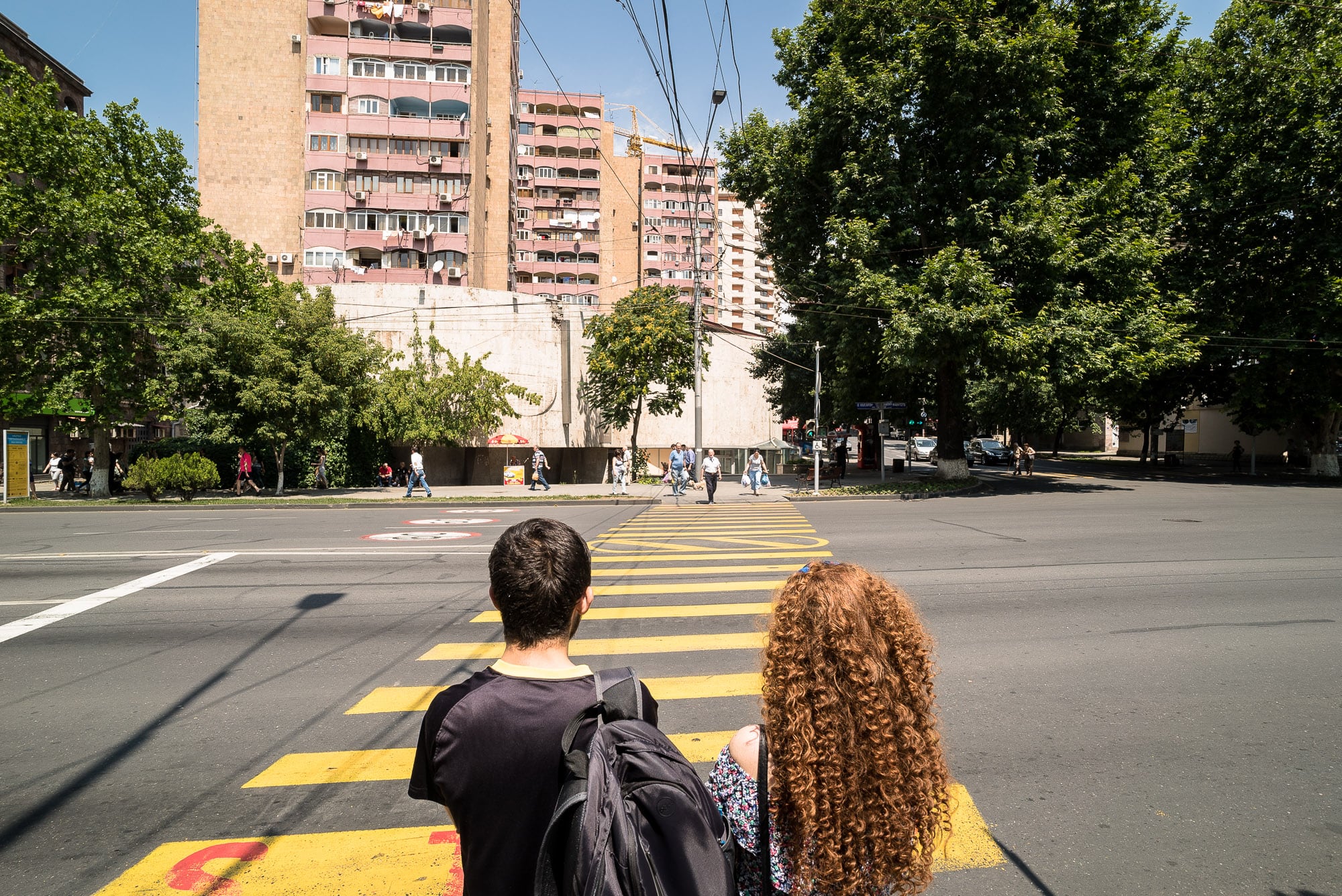 It had an almost toxic effect on me.

Interestingly enough, all the women on our bus had thrown off their hijabs immediately after crossing the border. And the men had bought beer.

I went to a hostel, threw my stuff in a corner and went out to get something to eat. Apparently lahmacun , something remotely resembling a very thin pizza, was the food of choice in Yerevan, so I had one, and it was good. But I forgot to take a picture.

Then I went to a café and ordered some tea and a ridiculously nice looking piece of cake: 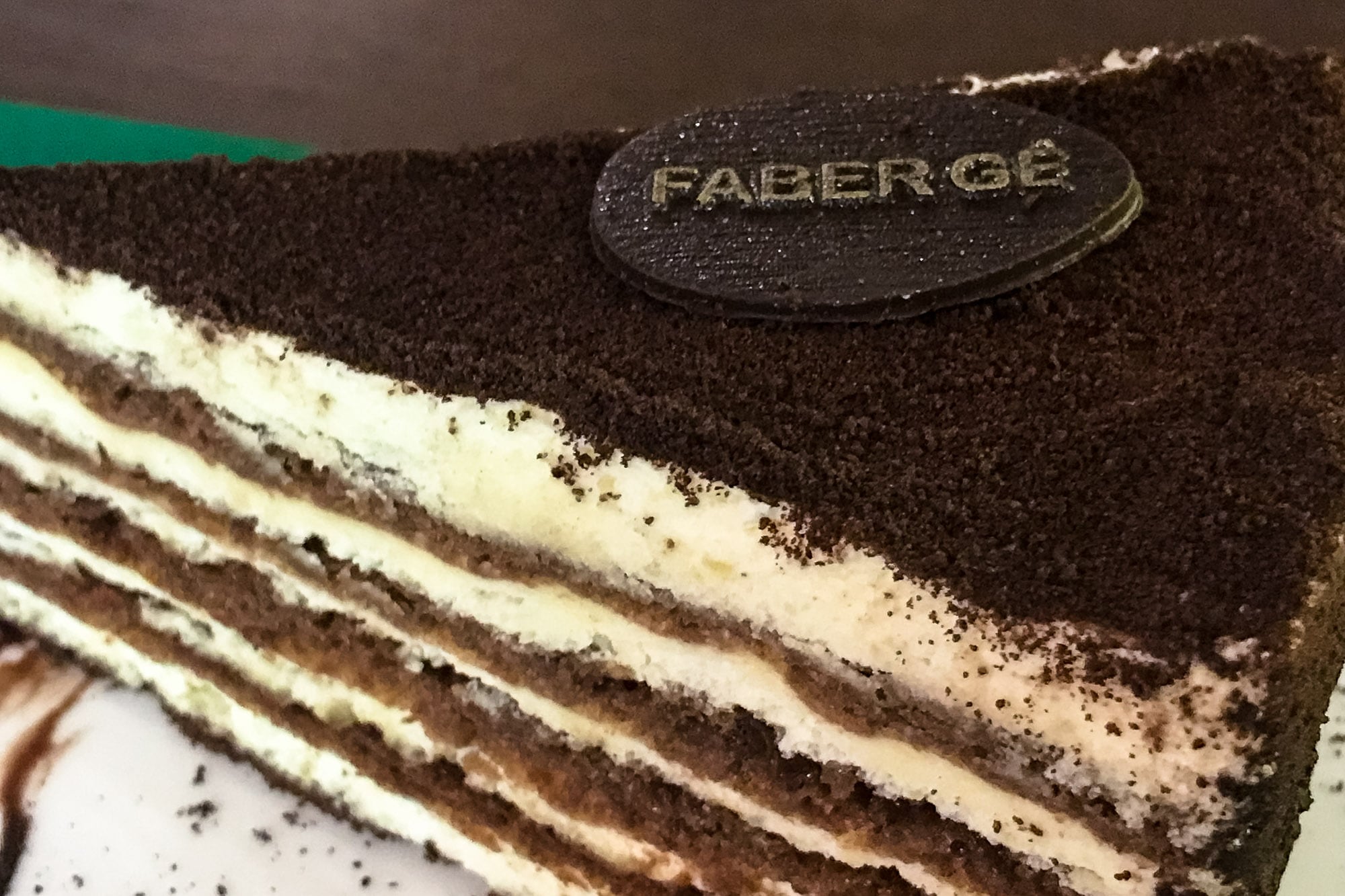 Then I ordered a beer: 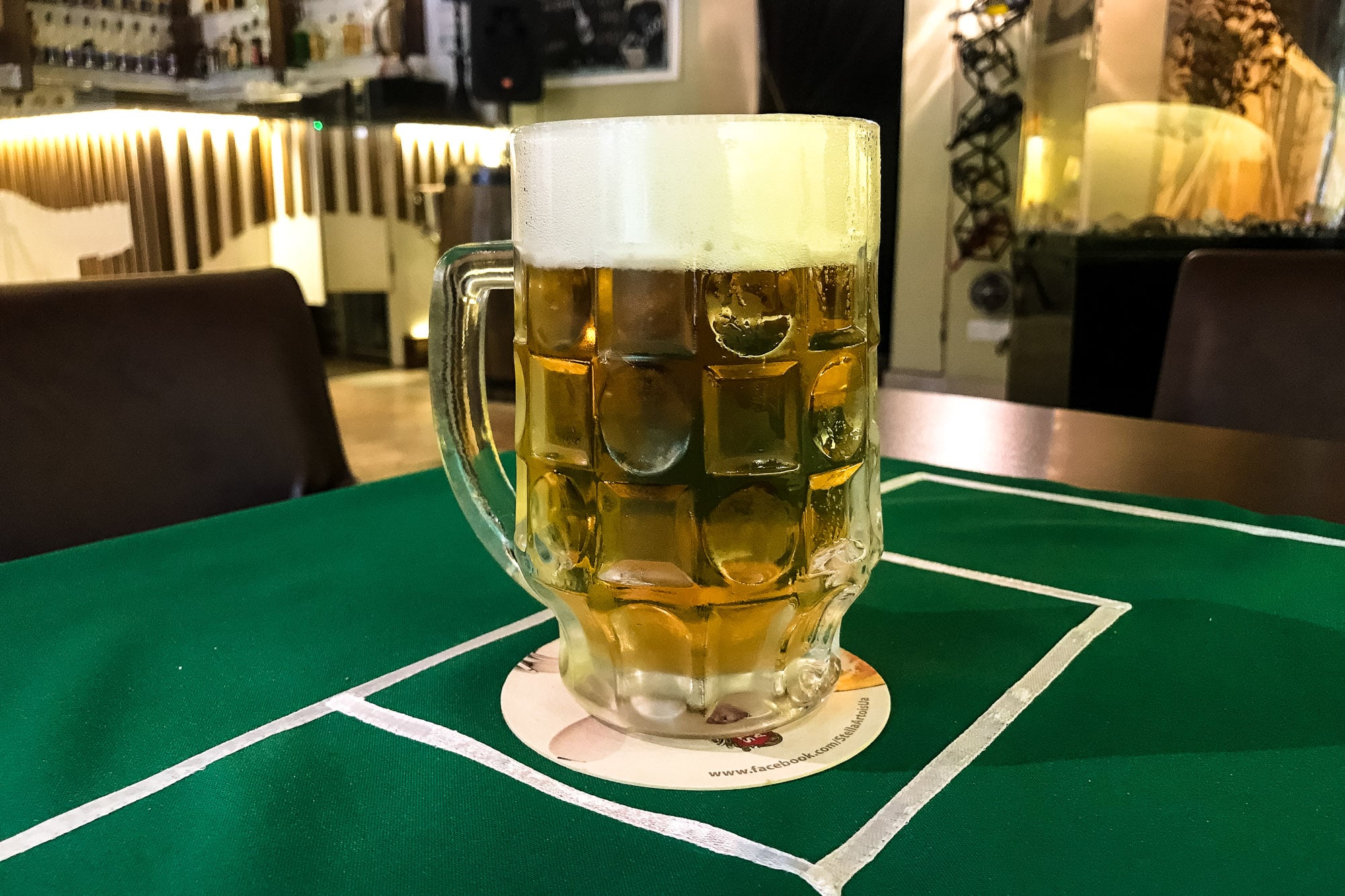 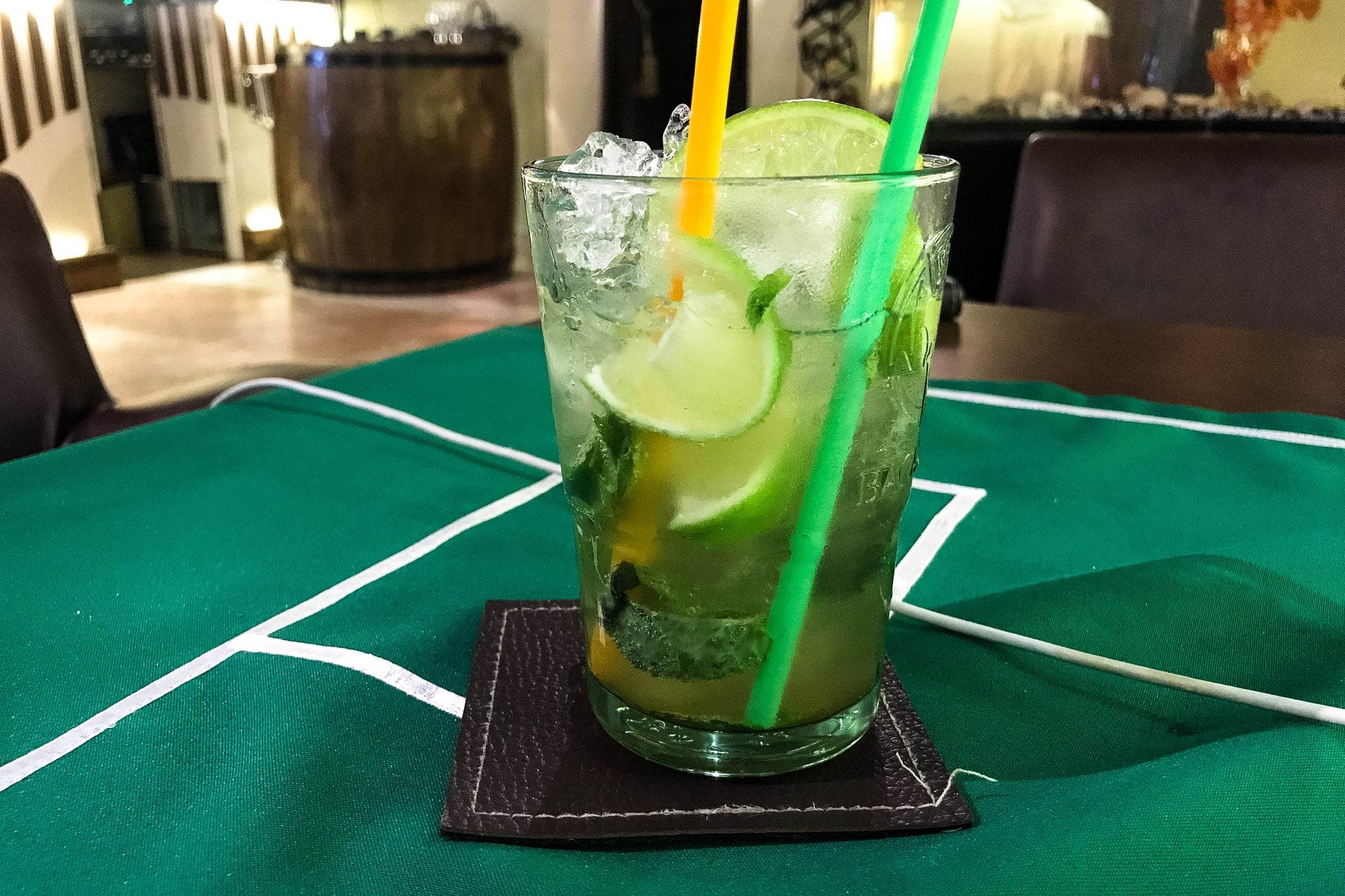 And then I was happy.

Activity: taking care of stuff
Soundtrack: System Of A Down - "Sugar"