It seems as though many countries on the planet are dealing with the issue of increasing economic inequality: a few people are amassing ever more wealth, while the vast majority feels left behind. Iran is no exception, and you can see it very clearly in the streets. 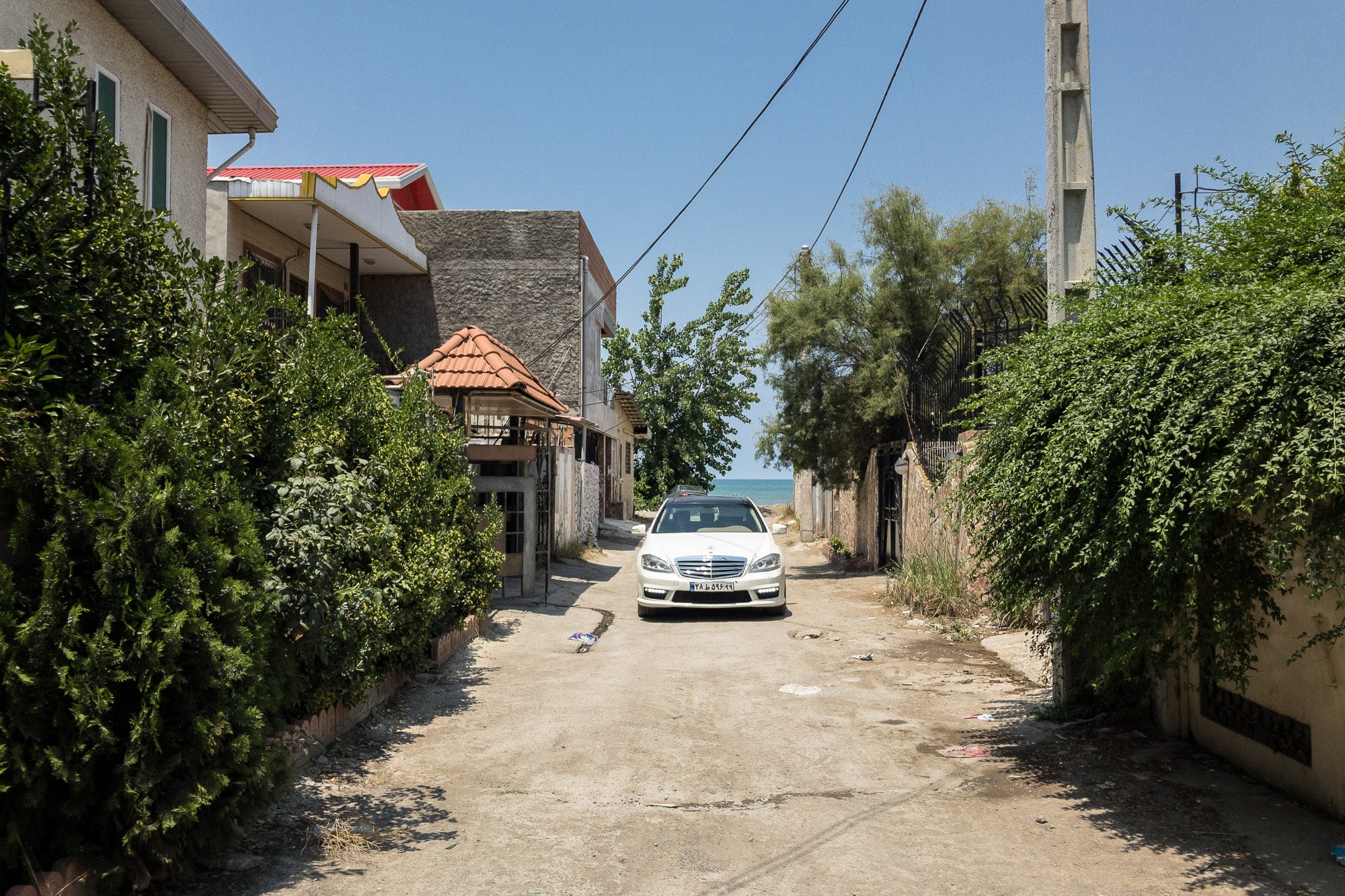 (Note that these are usually a lot more expensive to get in Iran than, say, in Germany.) 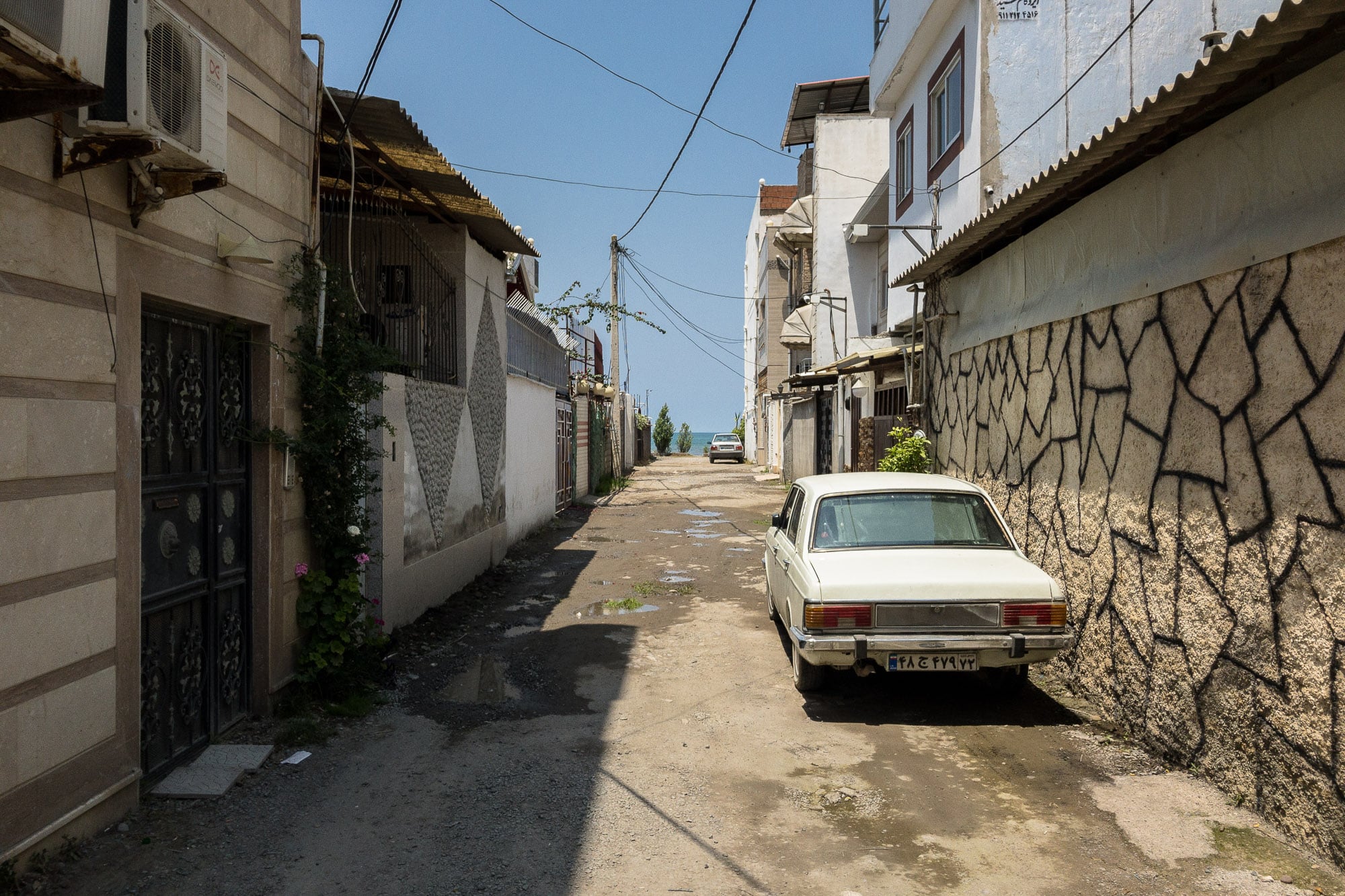 And then there is the part of the population that can’t afford to buy meat, let alone a vehicle: 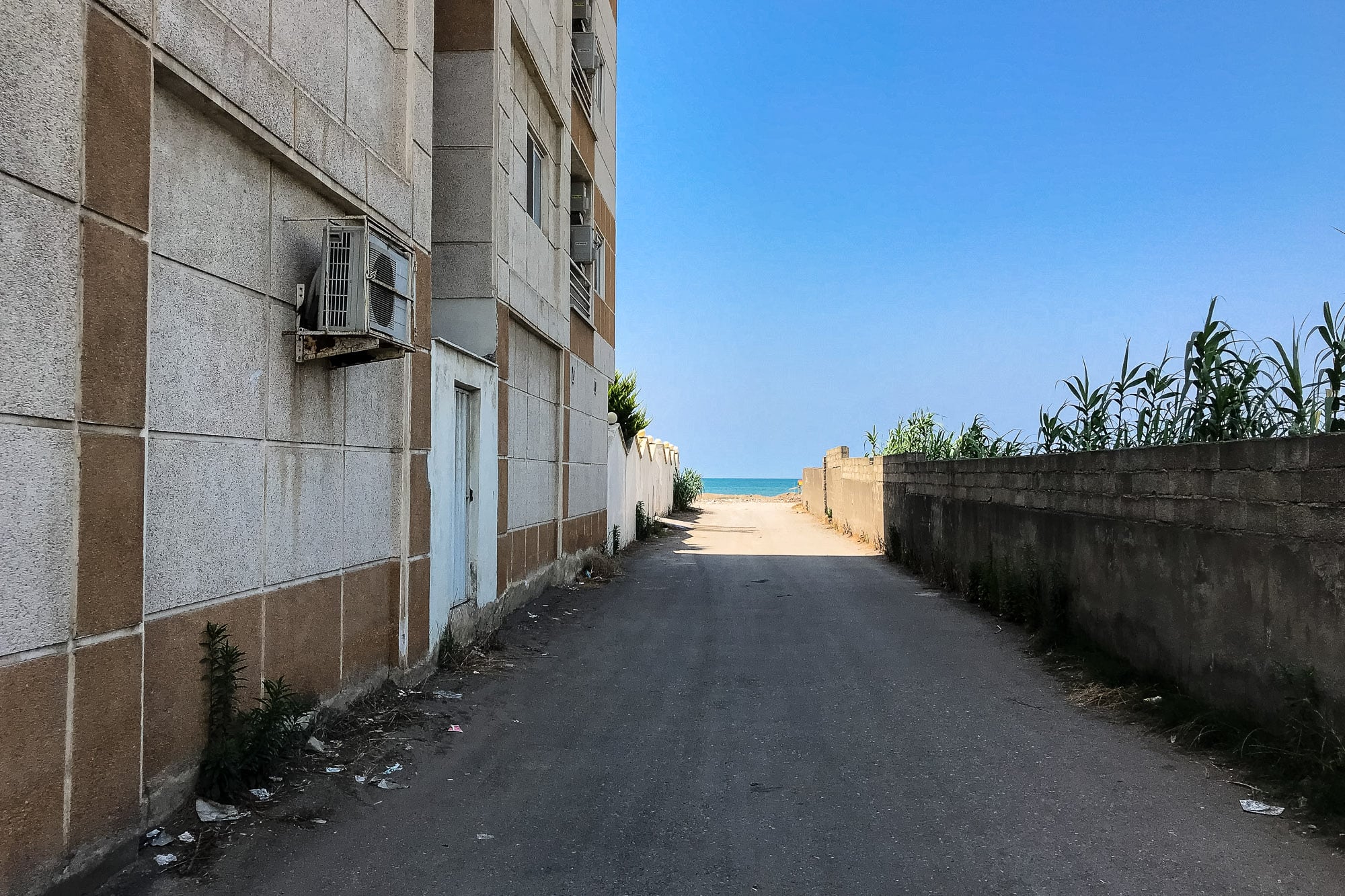 History has of course shown us that countries should not attempt to completely level out their economic inequalities. But a wealth gap that is too large can make for some dangerous feelings of resentment within the population. The word “elite” can be either laudative or pejorative.

And then there are the moments when none of this seems to matter.

Tonight, Iran’s national team inched out a 1:0 win over Morocco, and the people took to the streets in order to celebrate: 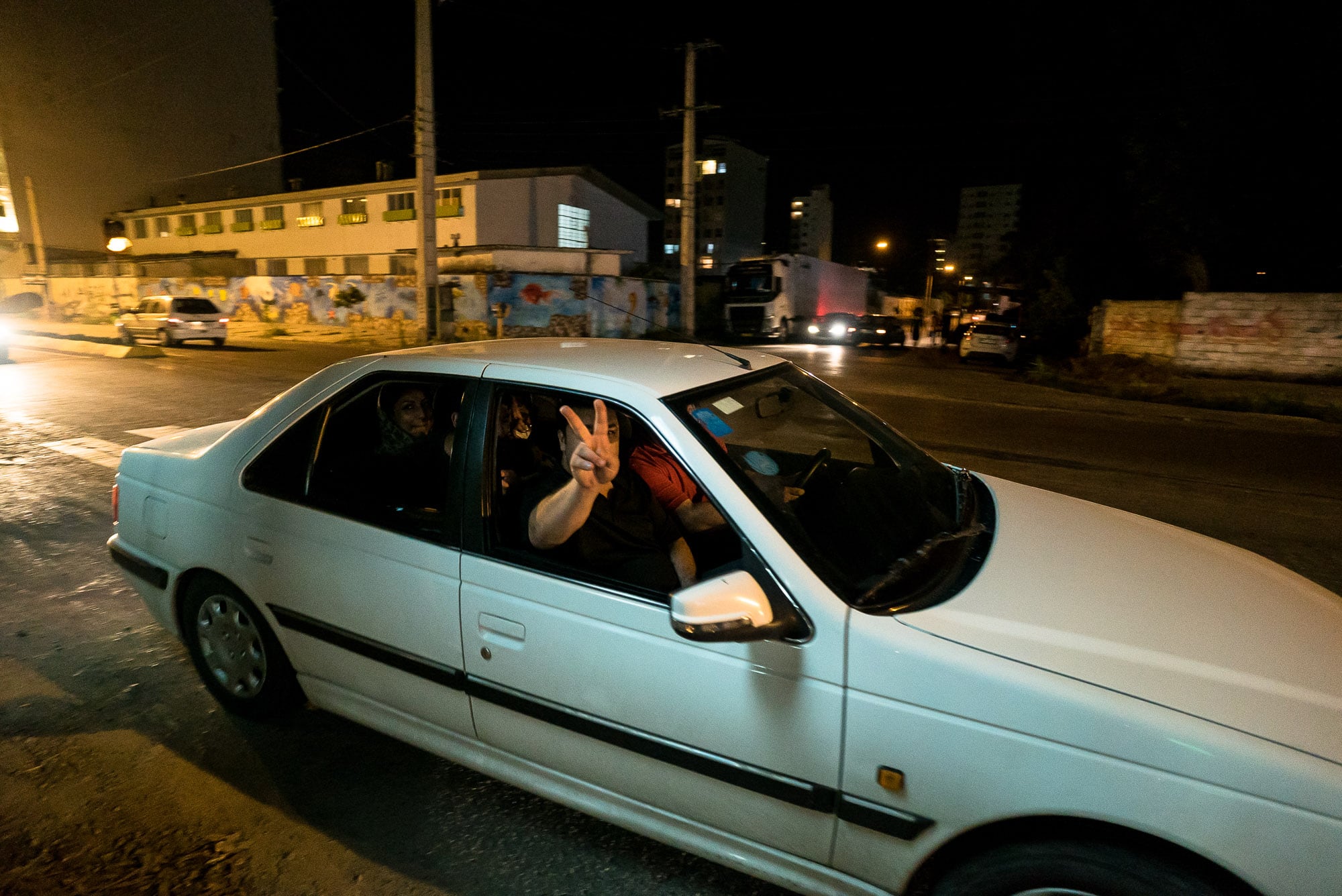 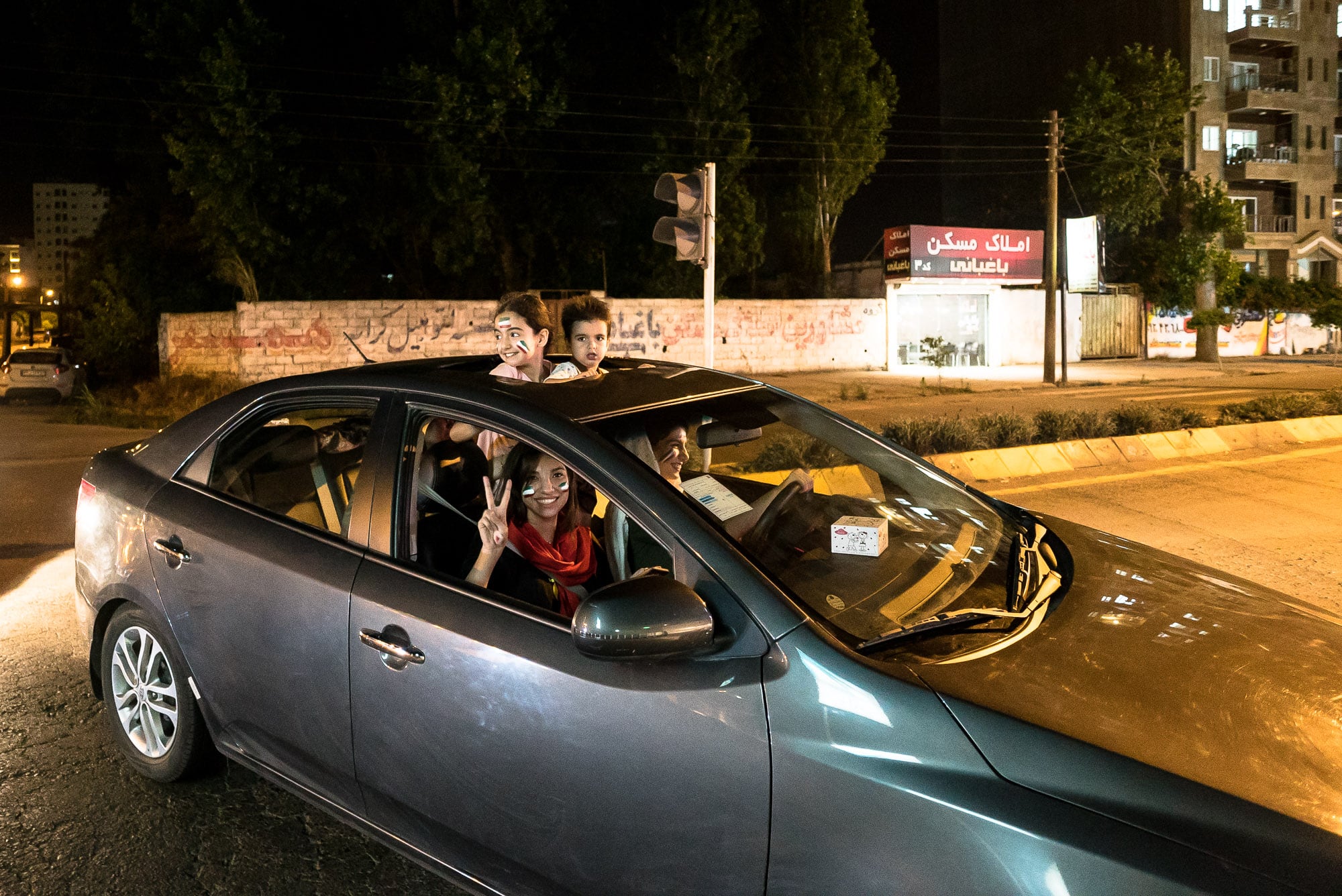 And it seemed as though the rich and the poor, the lucky and the unlucky, were equally happy in this moment: 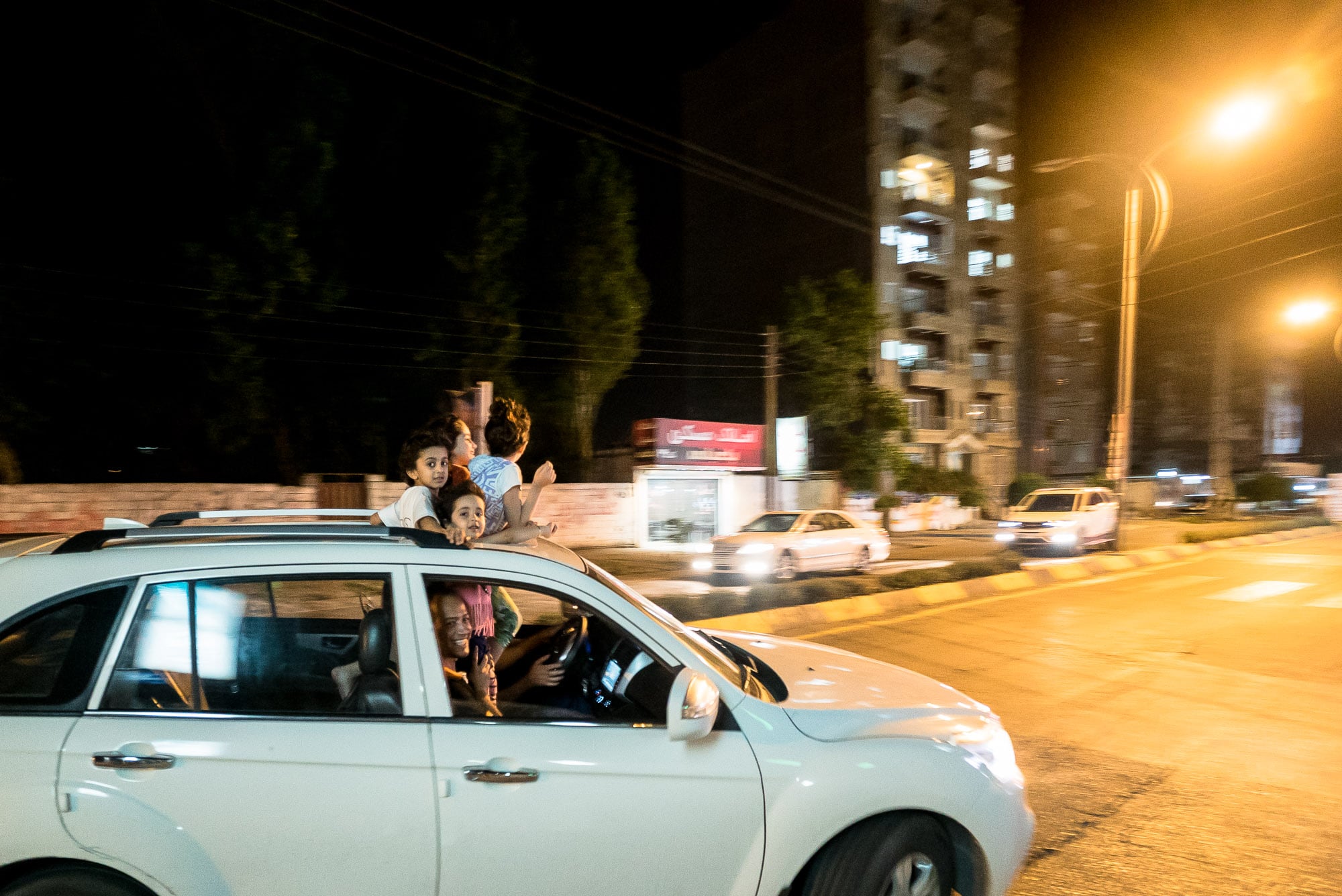 And I felt happy for them, too: 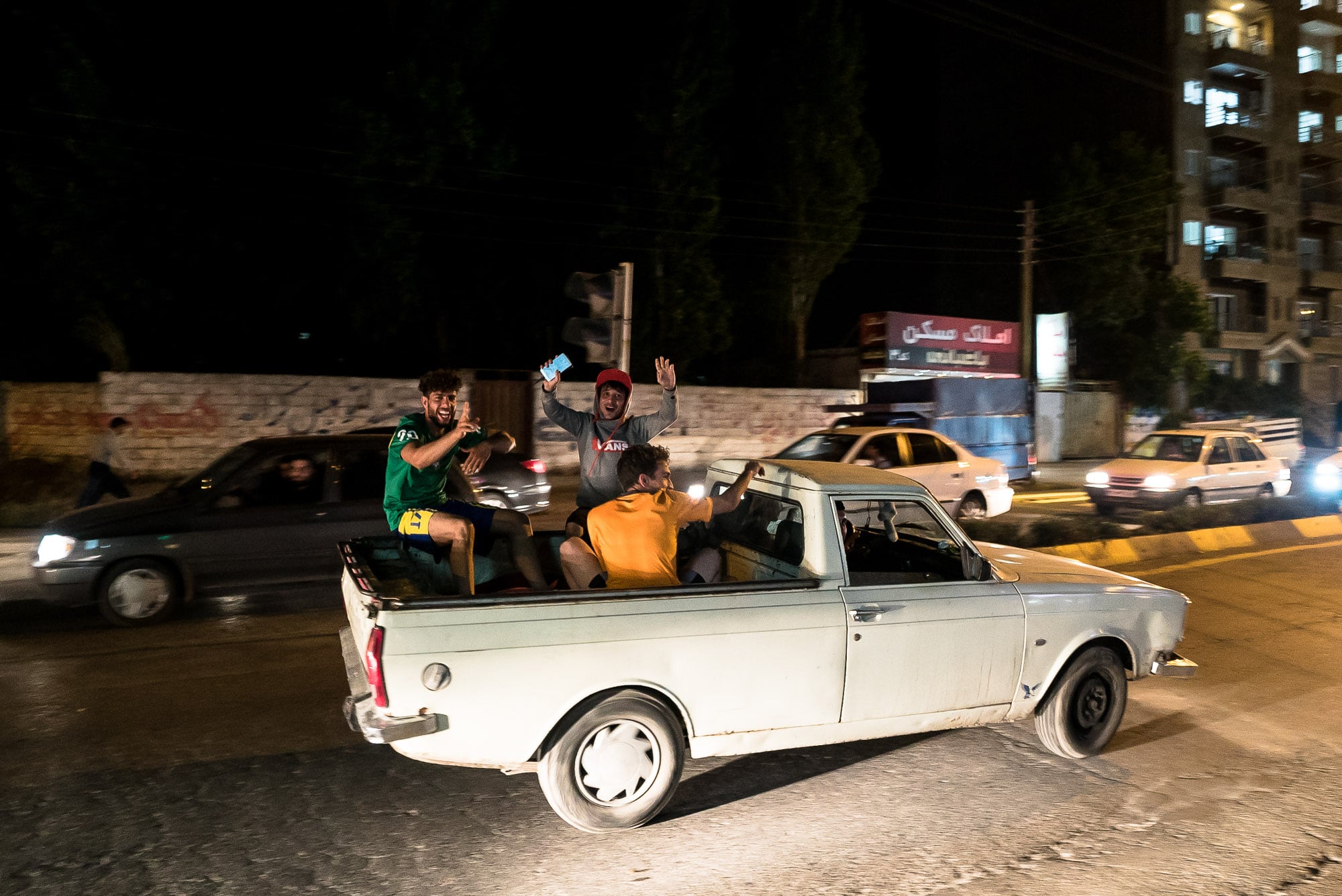