First things first: having long hair sucks, and it sucks hard. Depending on your hair’s texture, you have to use a conditioner when you shower, and you have to brush after. It takes ages for your hair to dry, too. And it gets everywhere. It’s really just annoying.

But, if you have long hair, and if you go to the Caspian Sea, which is waiting right behind this little dune… 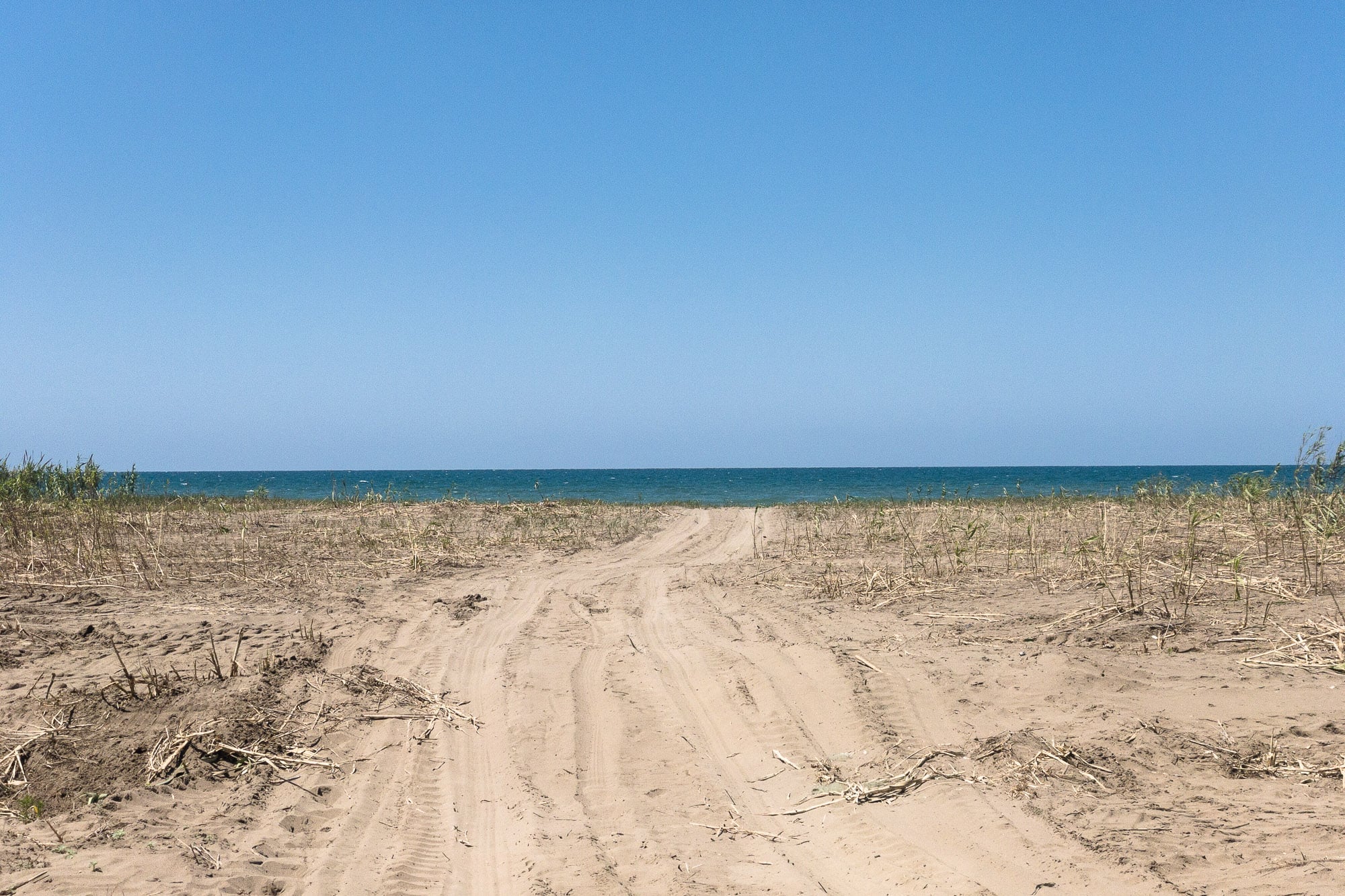 then you can go into the water and do this: 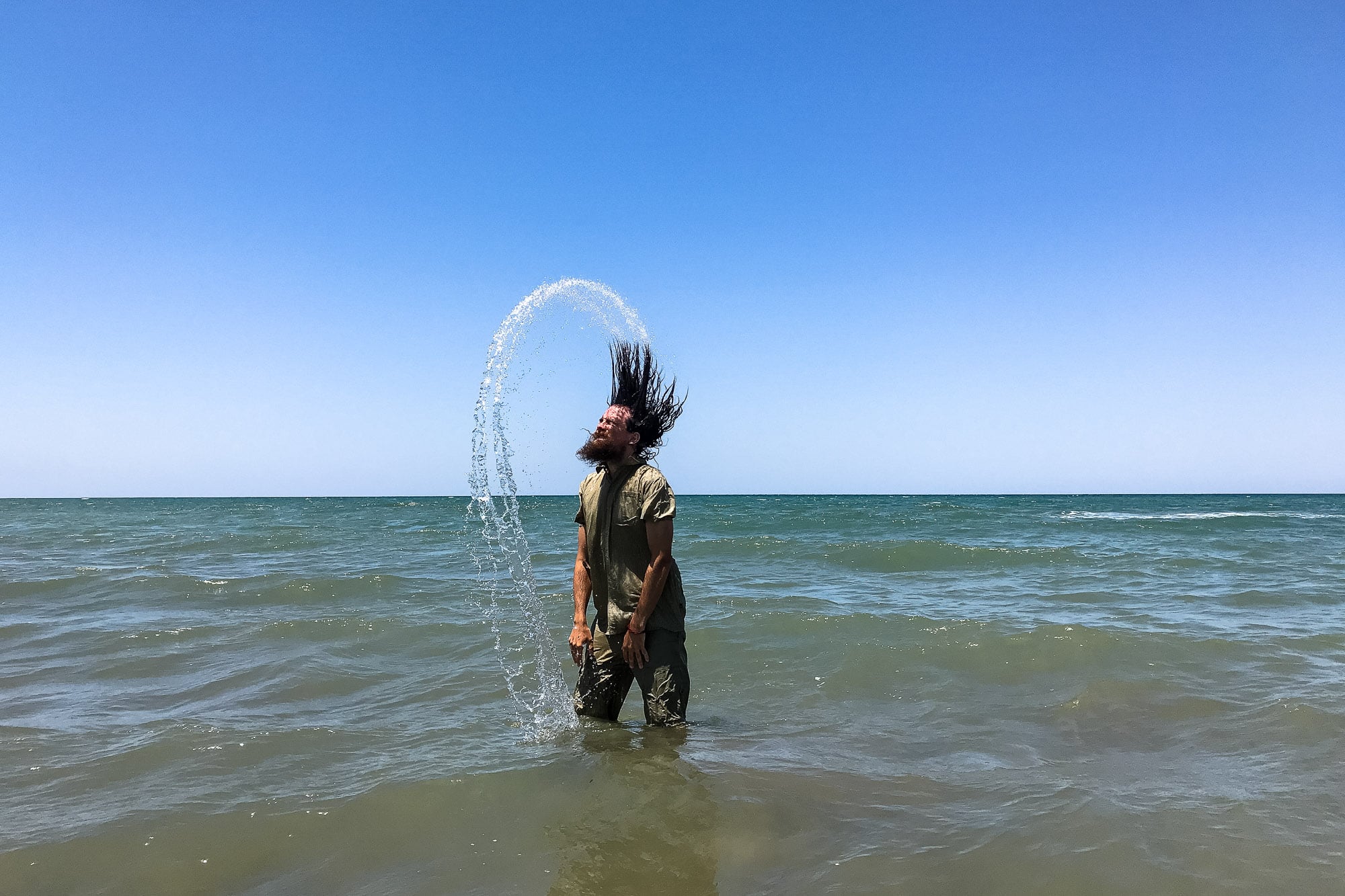 Which is why you should have long hair.

If you’re wondering why I went into the water fully clothed: it was an undesignated part of the beach, which means there was no separation of women and men. Normally in Iran, women and men have their own separate sections of the beach, where they can wear as little as they want. But since I was on an undesignated part of the beach, I didn’t want to upset anybody. Maybe I could have at least taken off my shirt though? I didn’t see anyone else do it, so I decided against it.

After the beach I went to a forest in the south: 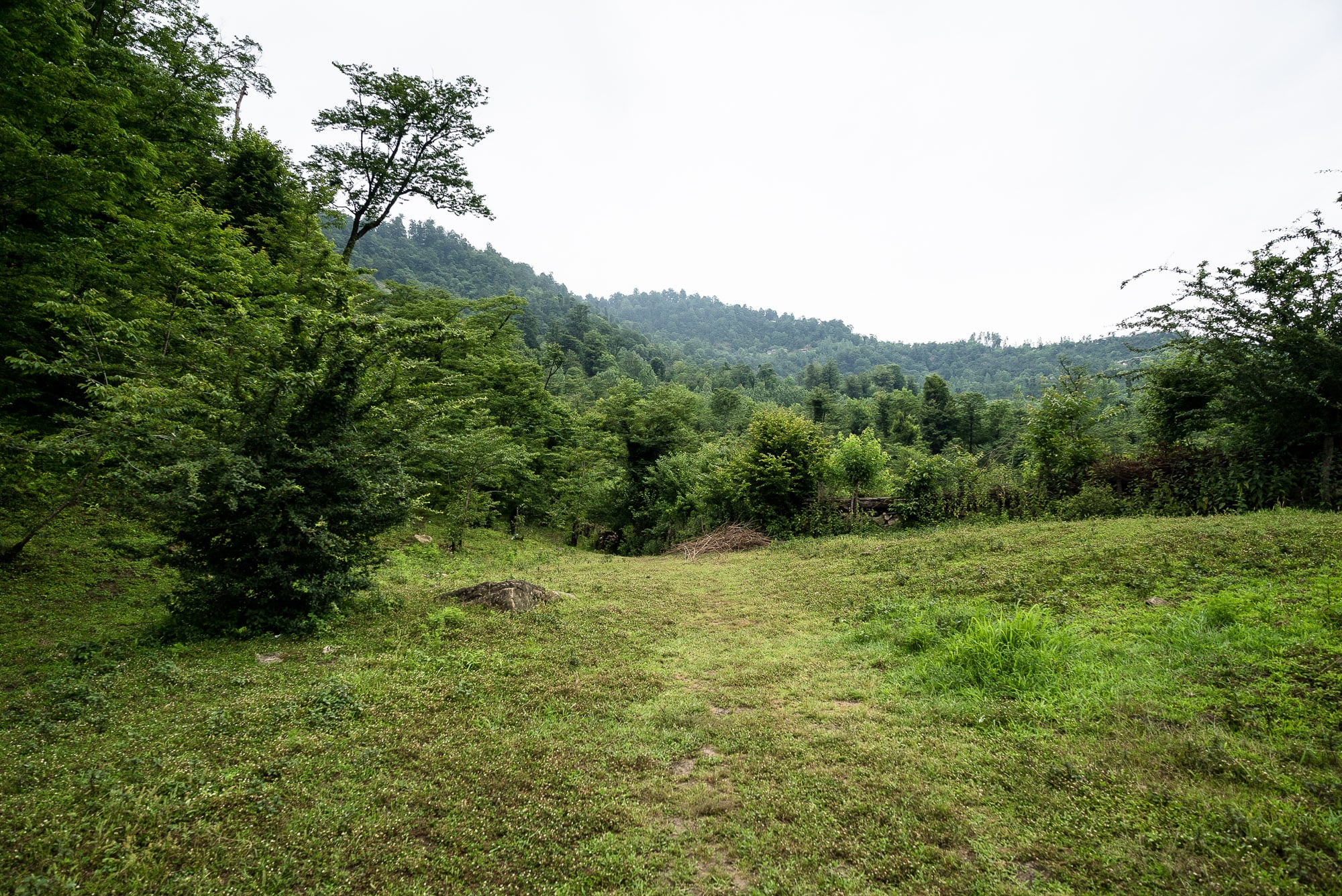 There were a bunch of waterfalls at the end of a foot path: 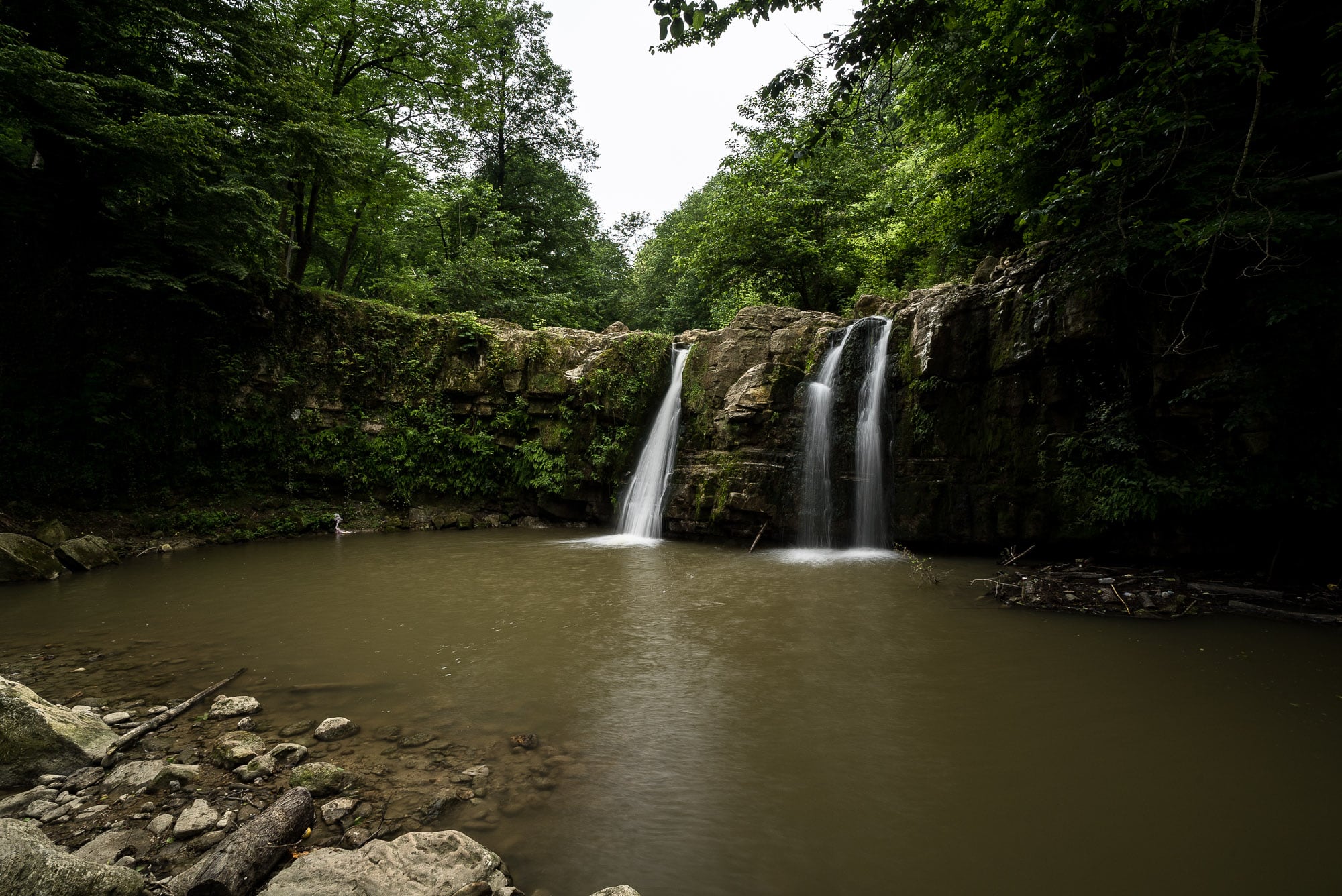 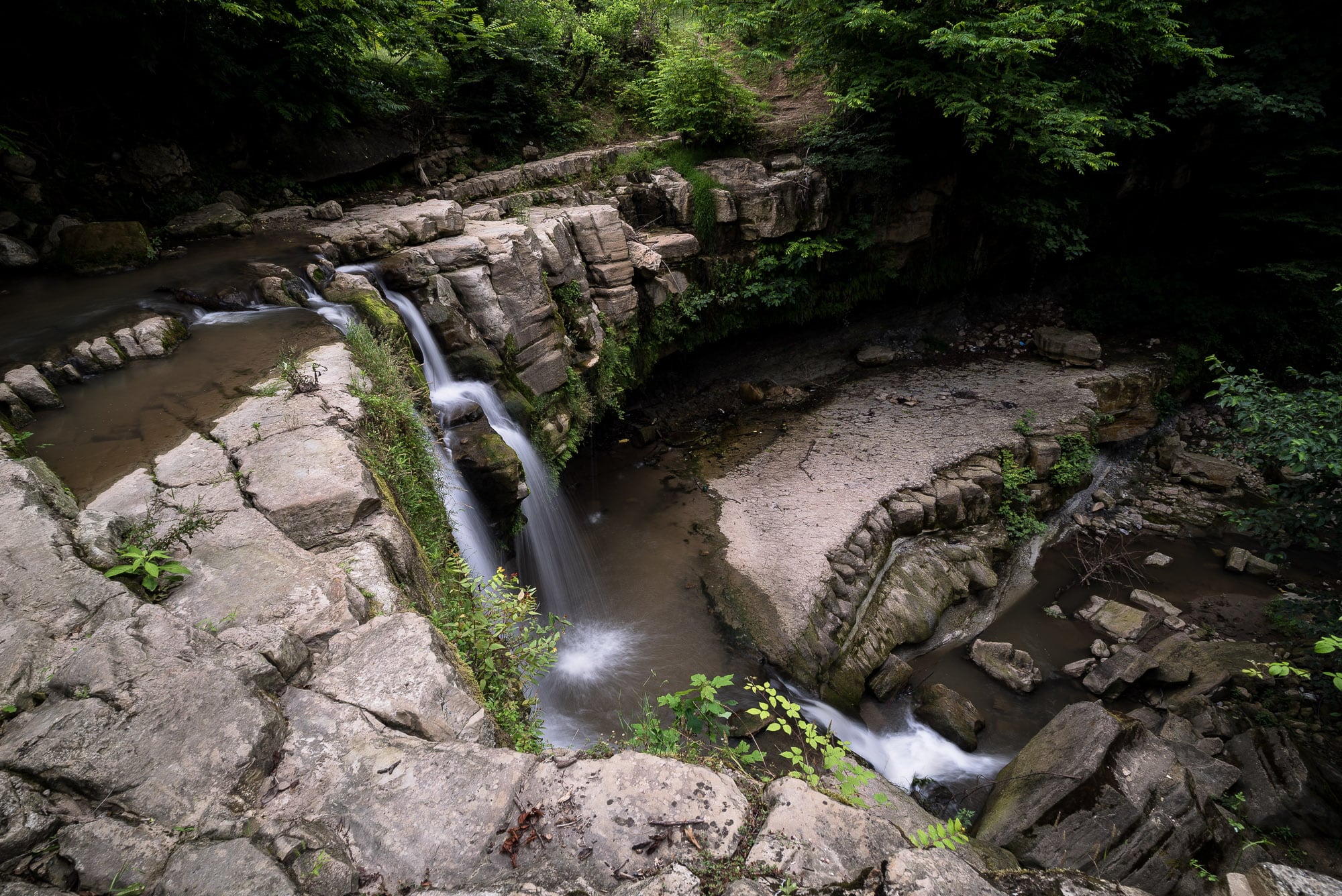 But actually there was quite a bit of trash laying around.