So apparently Gorgan has a nice old city center, a bit like Bukhara or Isfahan.

I walked around in it today. 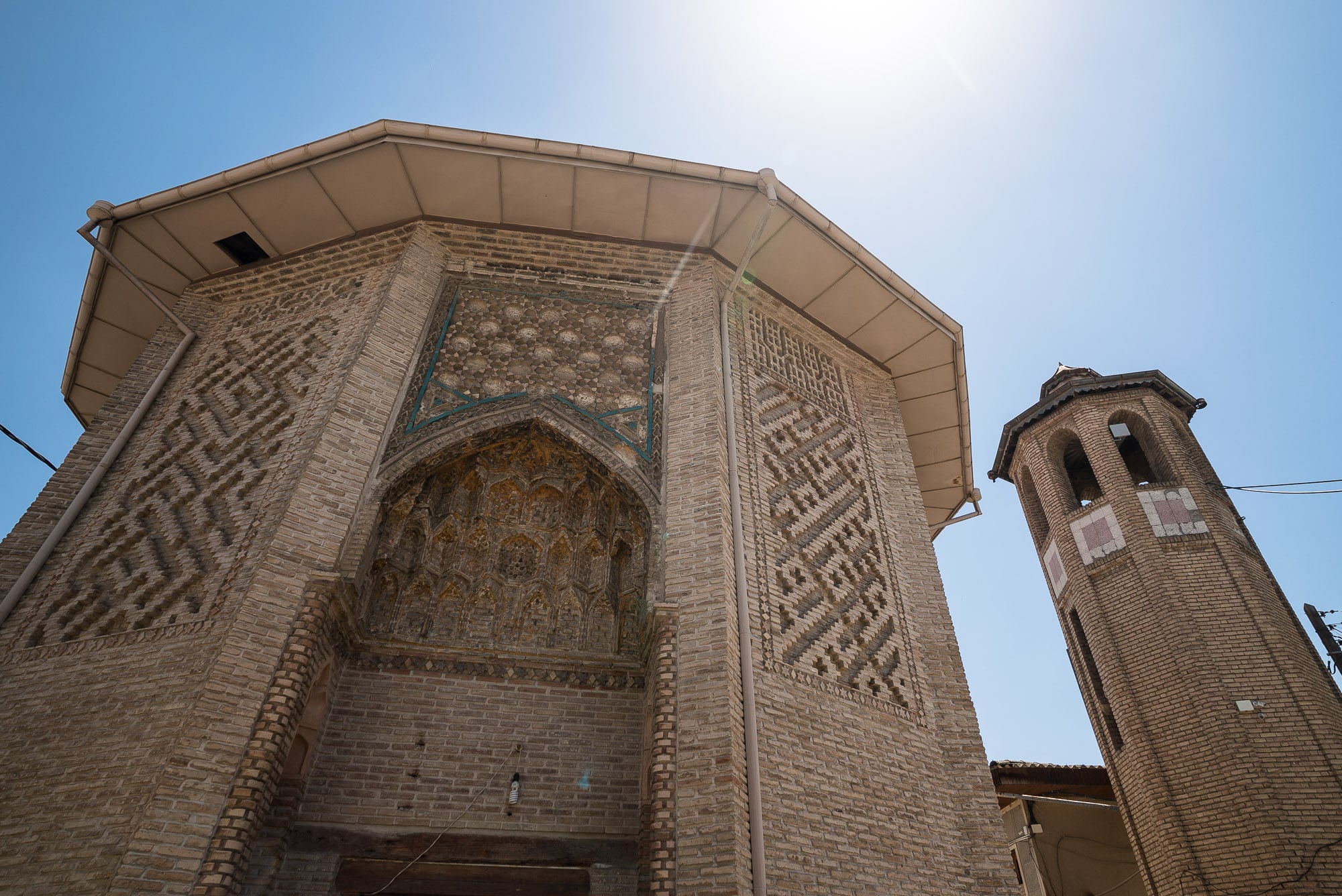 It seemed to be a pretty standard Shia shrine: 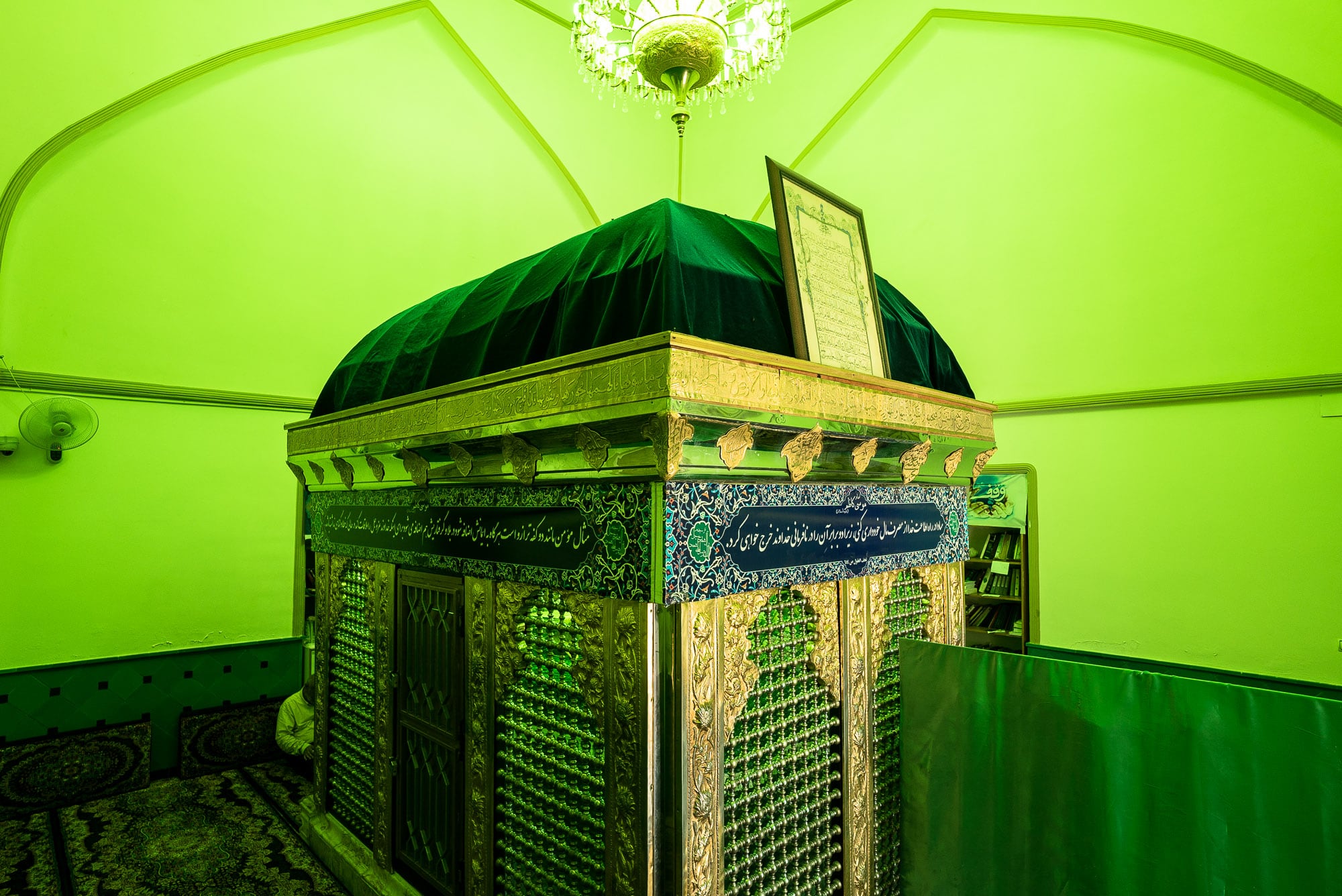 Lots of green. Lots of gold. A chandelier.

There were some alleys leading through a complex of restored old courtyards and houses: 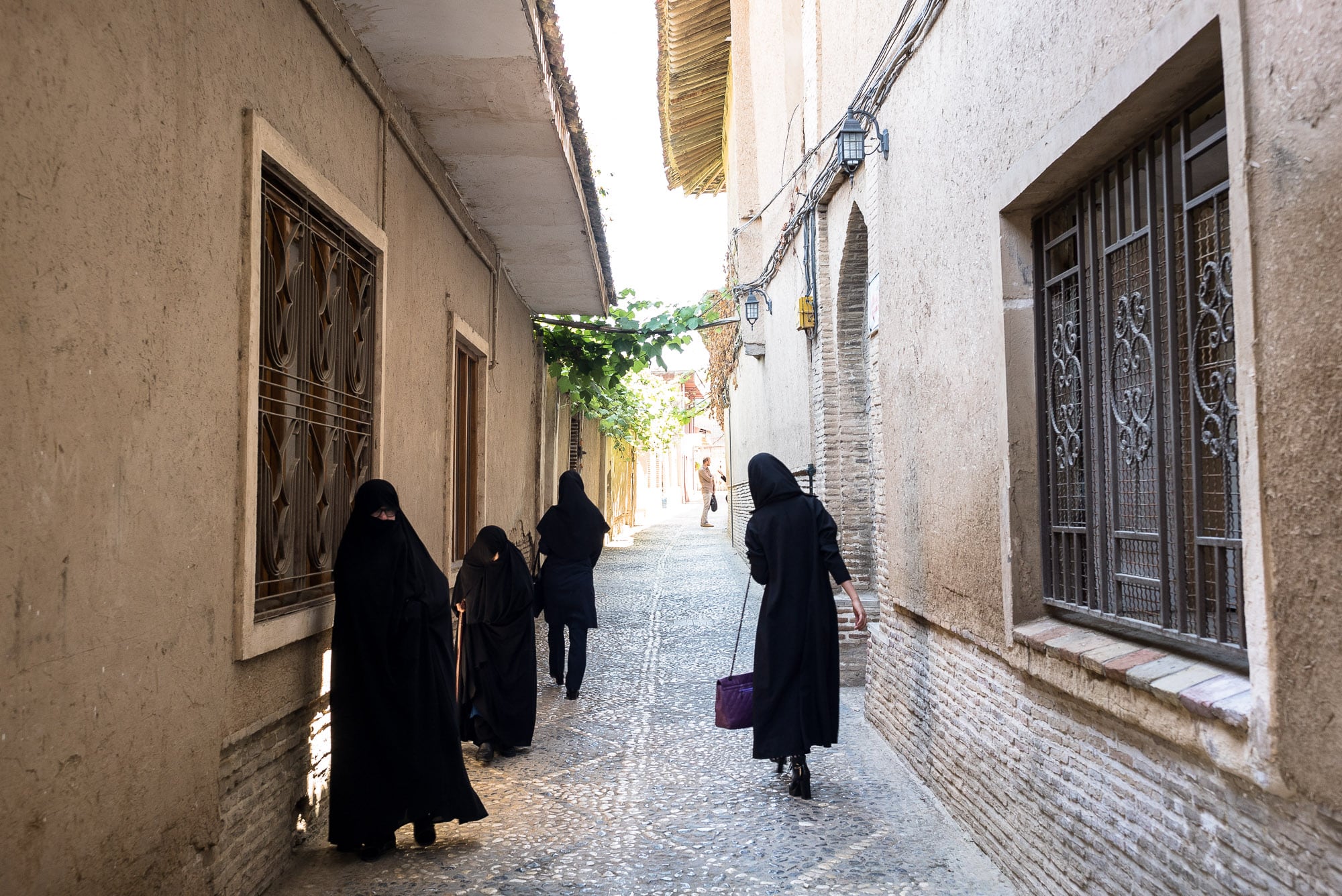 They were very quiet and calming: 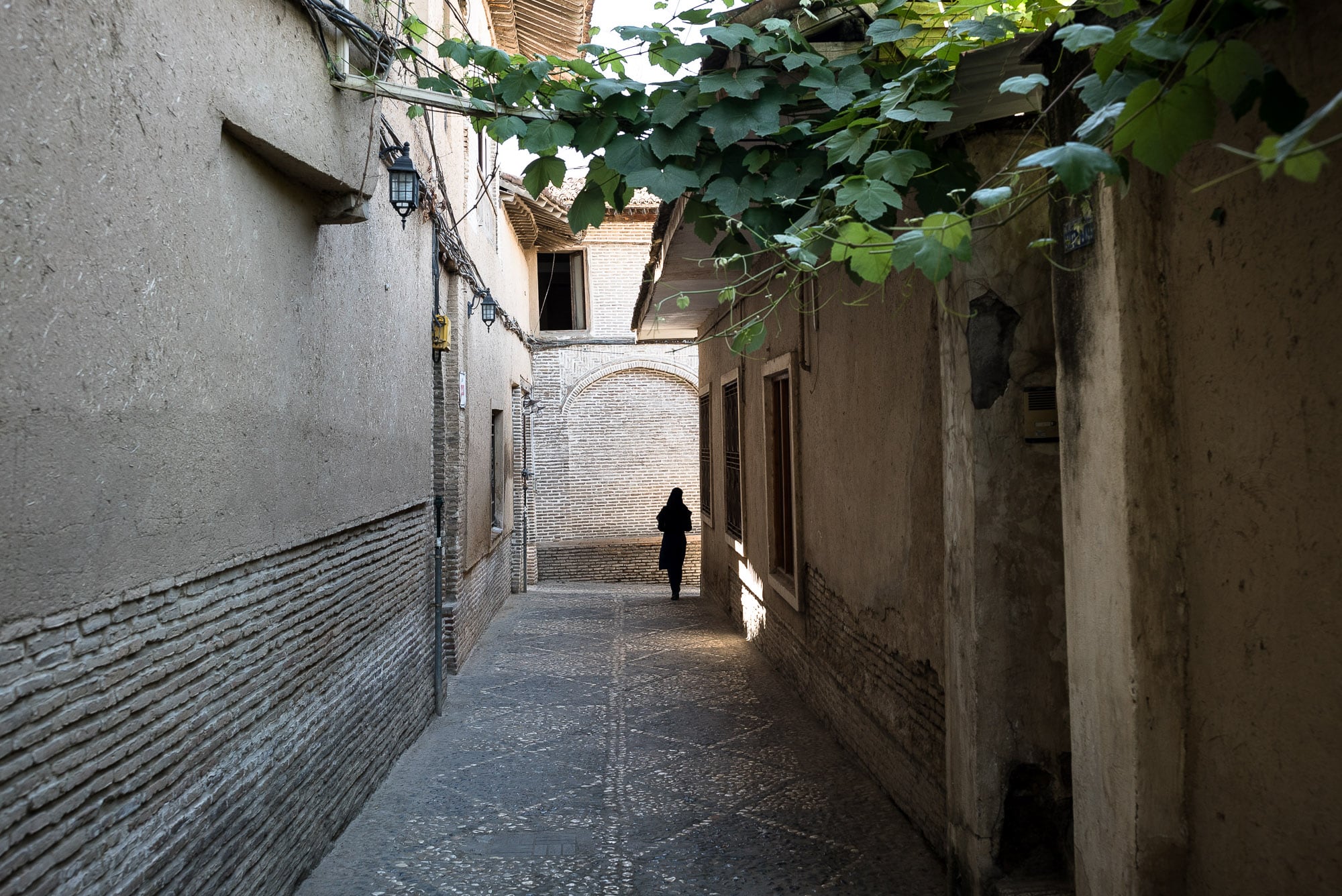 One of the old courtyards was called Taghavi House: 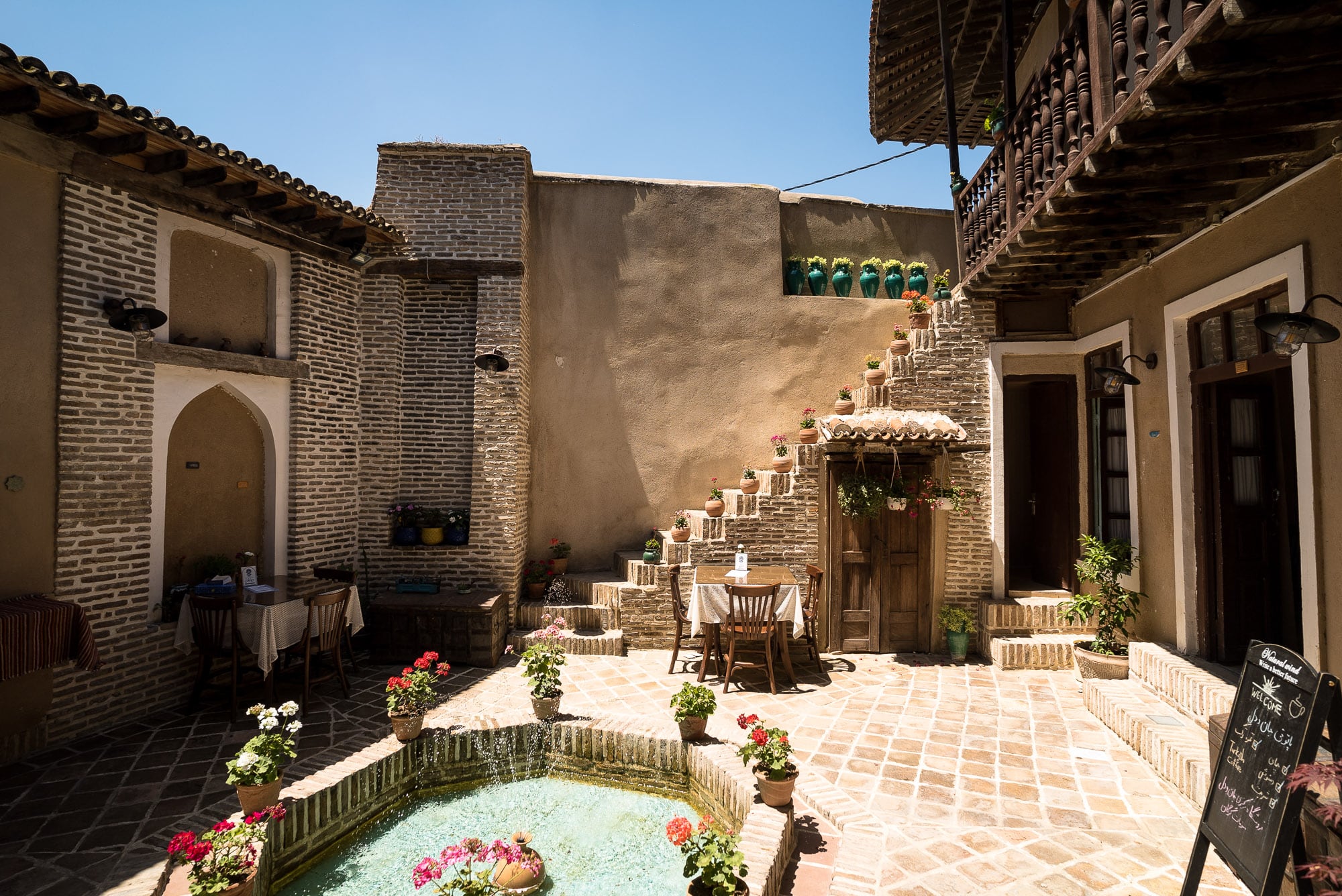 I found it to be particularly beautiful: 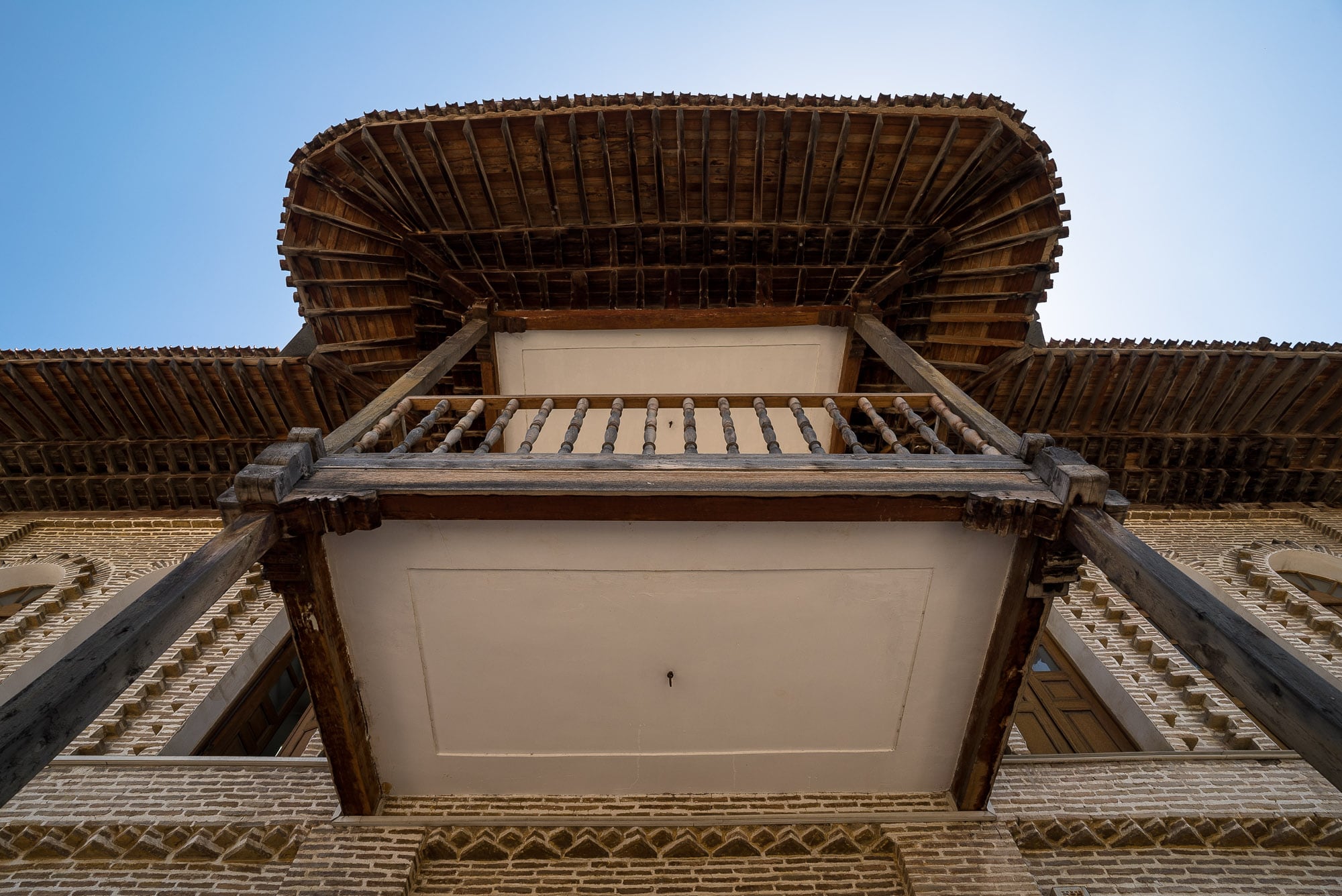 There were quite of few of these houses though: 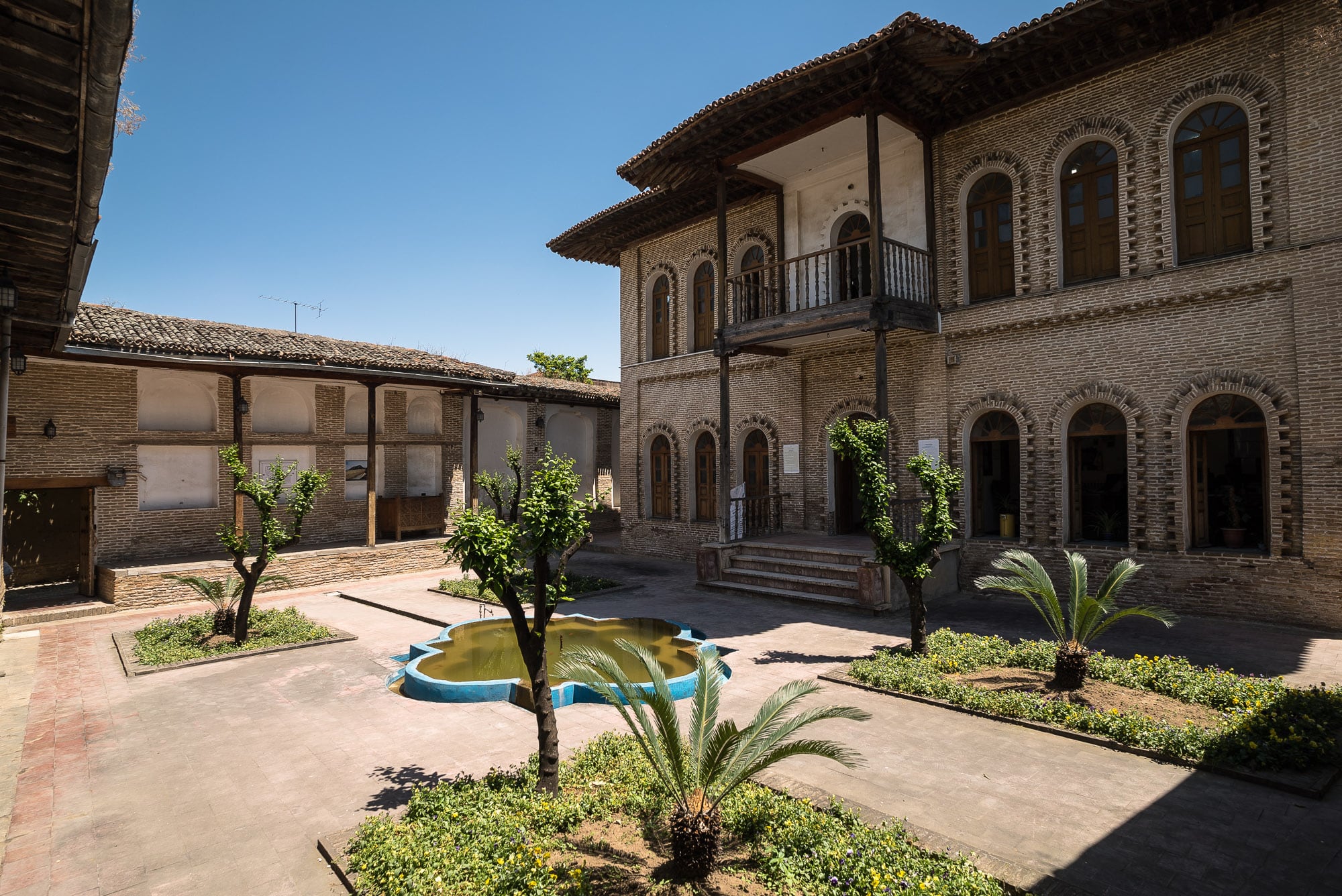 And they were all… 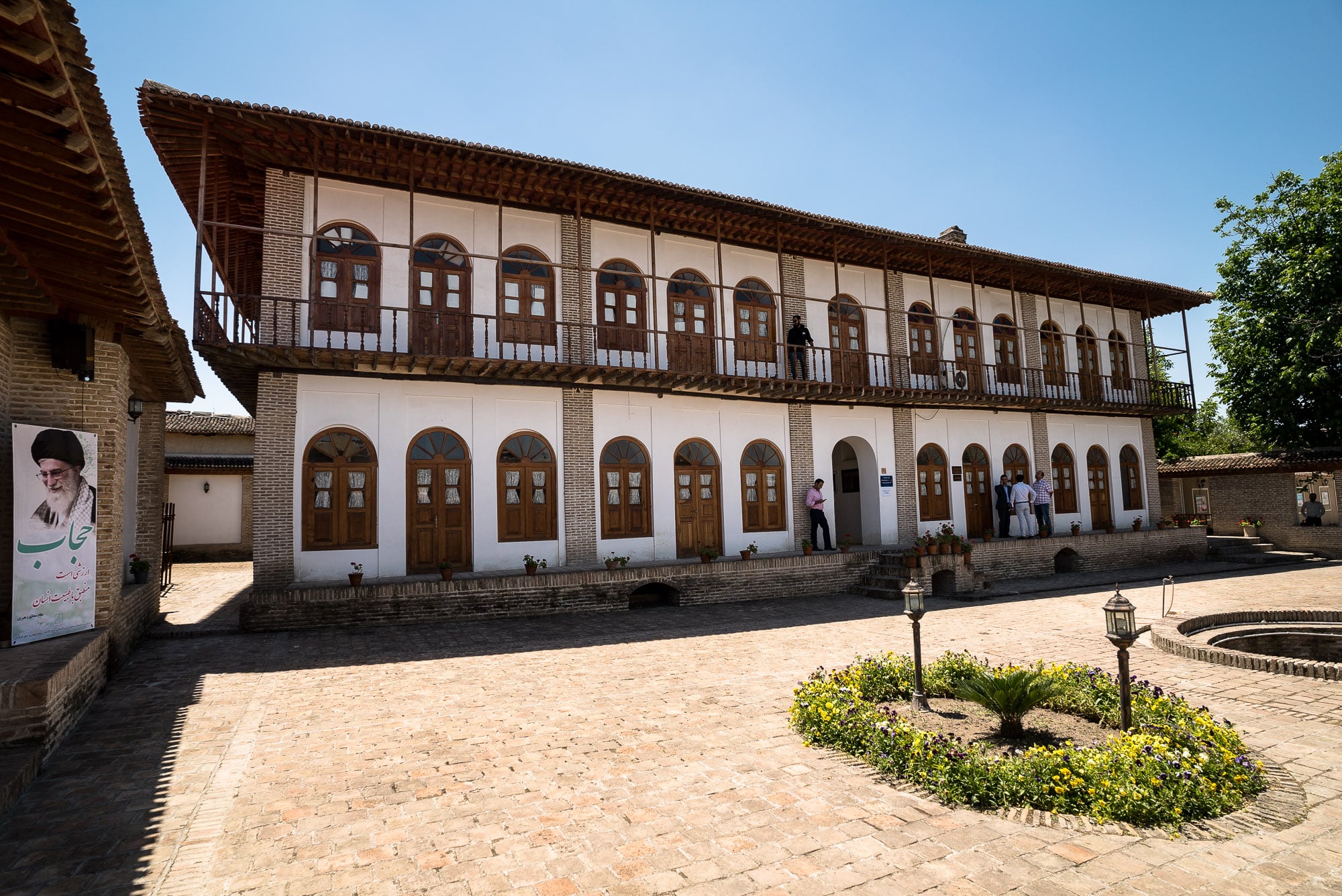 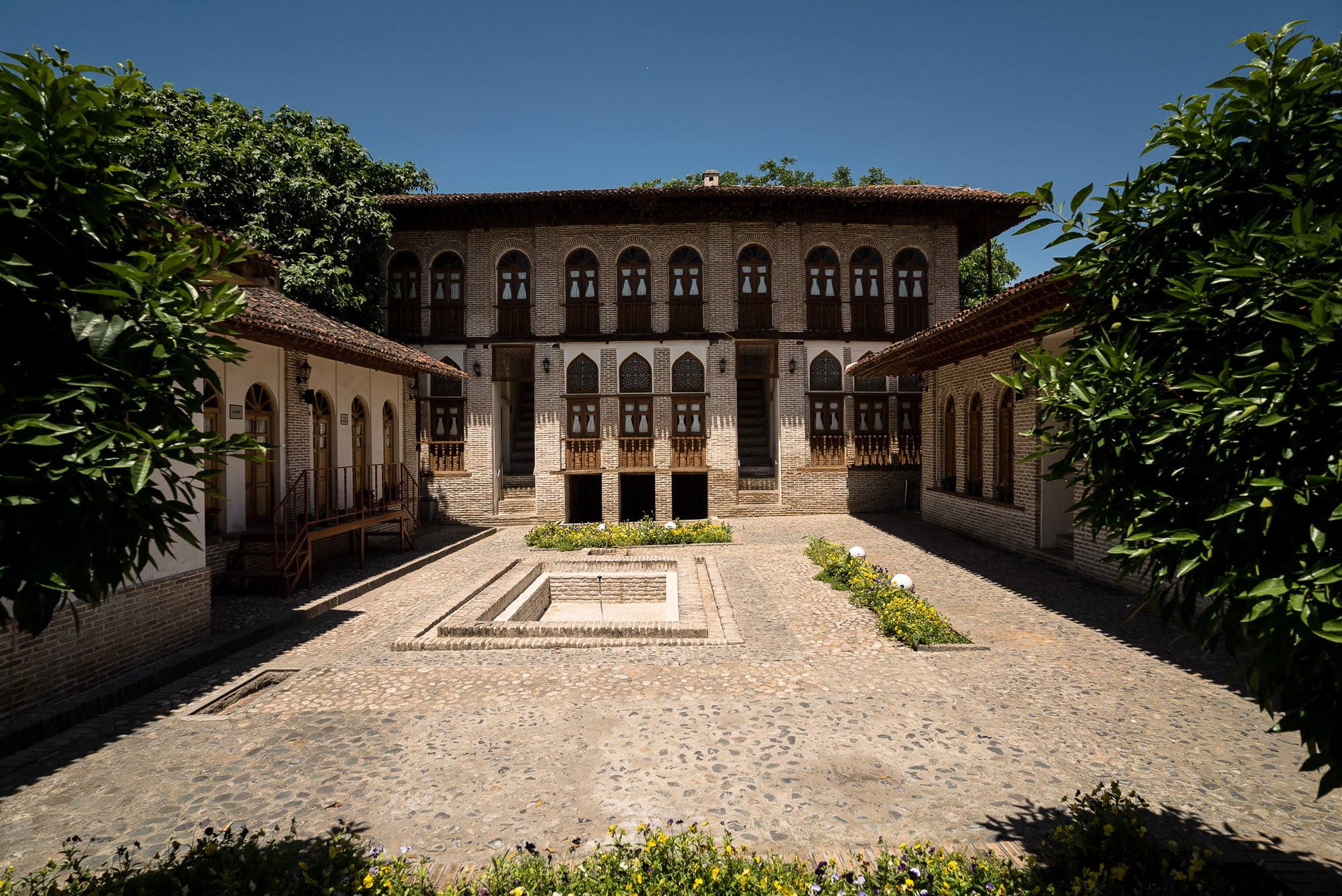 Often when I’m out sightseeing in old places, I find myself daydreaming about living there. Imagine looking up from your bedroom window to see orange trees: 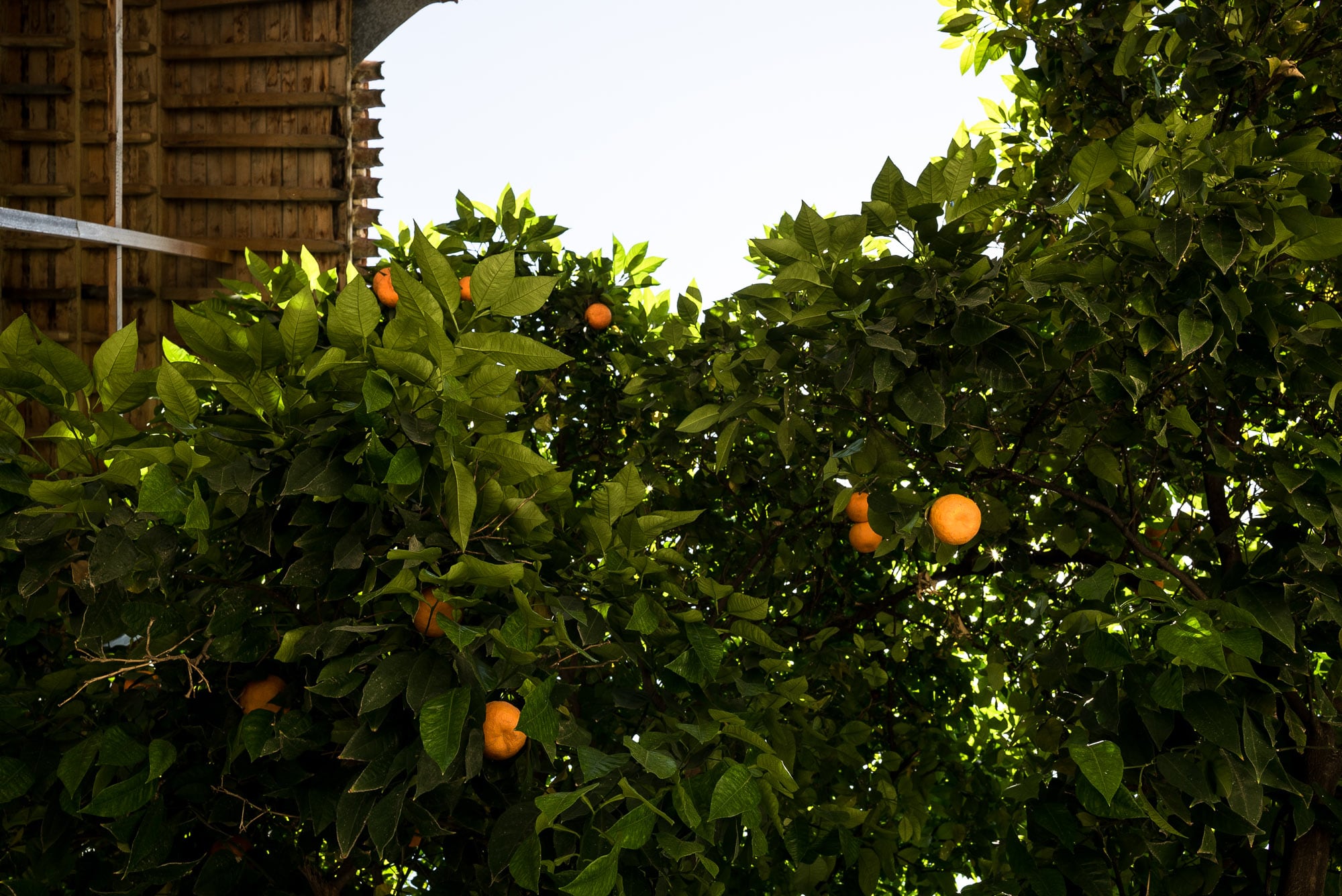 This might not seem like much for a person from Gorgan, California, or Greece. But for me, the German, it was something that could fill me with unbearable jealousy.