I went to a land far, far away today. A land hidden within green hills: 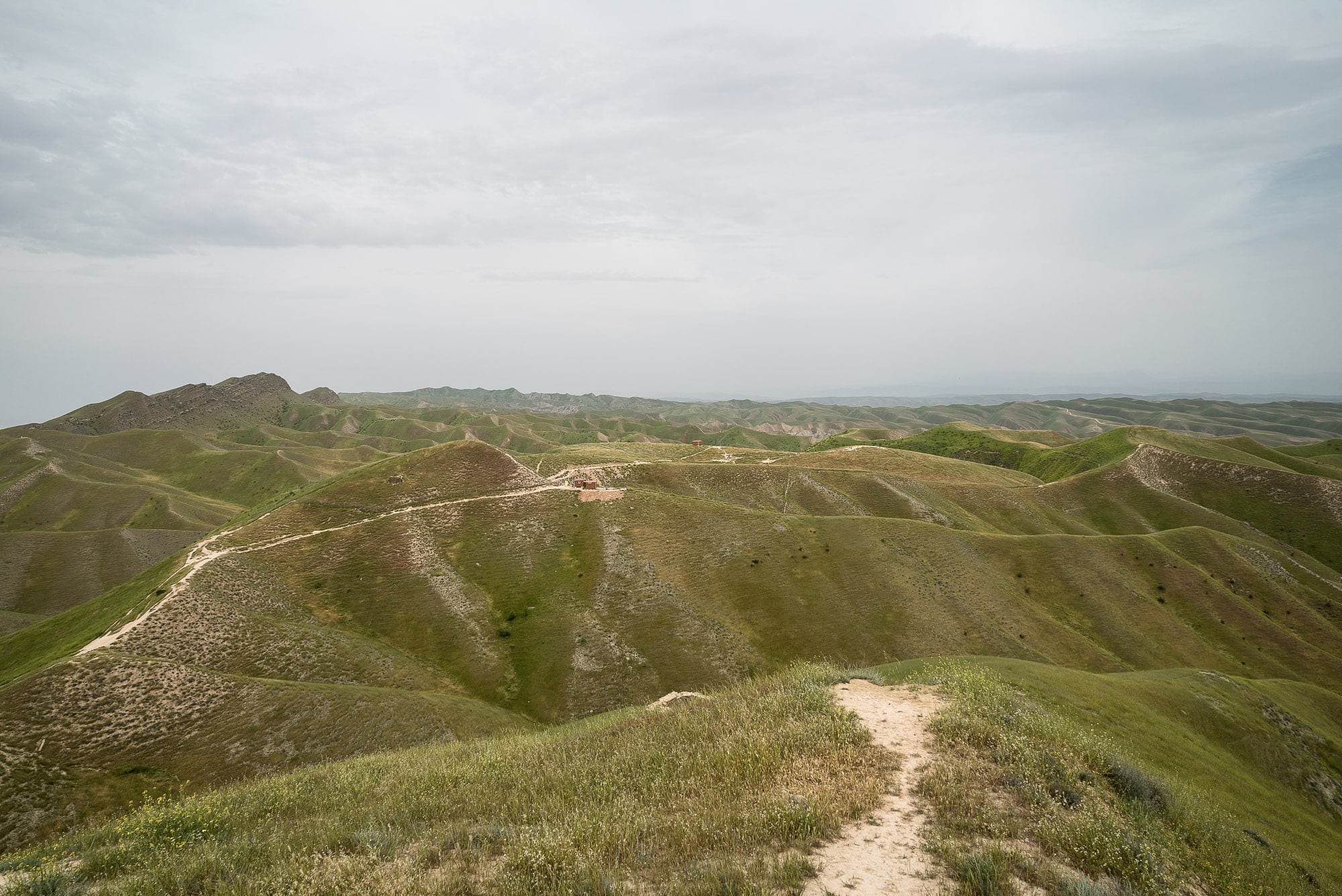 A land reachable by a steep and narrow path: 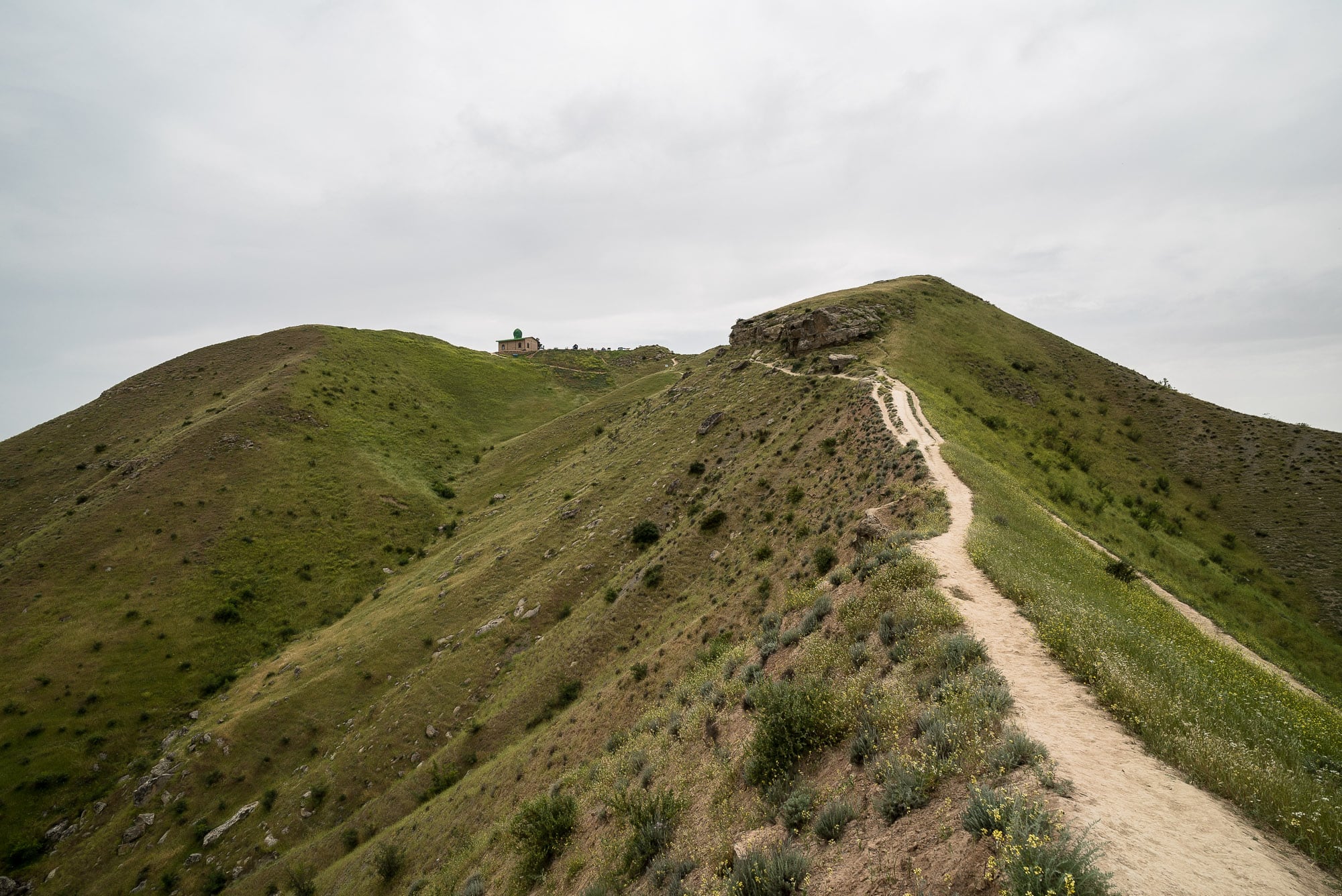 A land of penises: 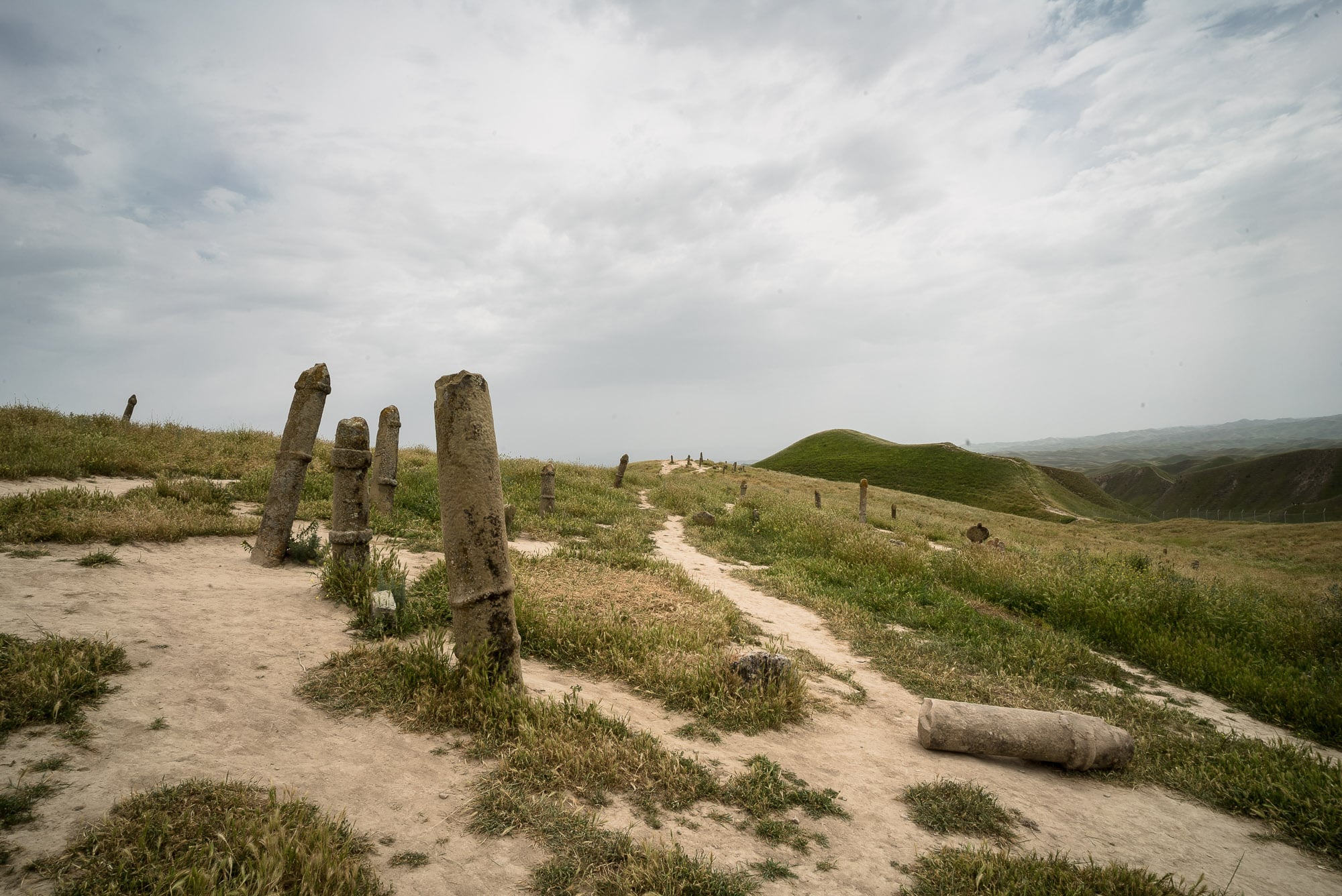 This place is called Khalid Nabi, and it is believed to be a pre-Islamic cemetery. A lot of the stones are shaped in a schlongy way, and even though some scholars have apparently argued that they are supposed to resemble “helmet-wearing warriors”, I think it is pretty clear what they are: 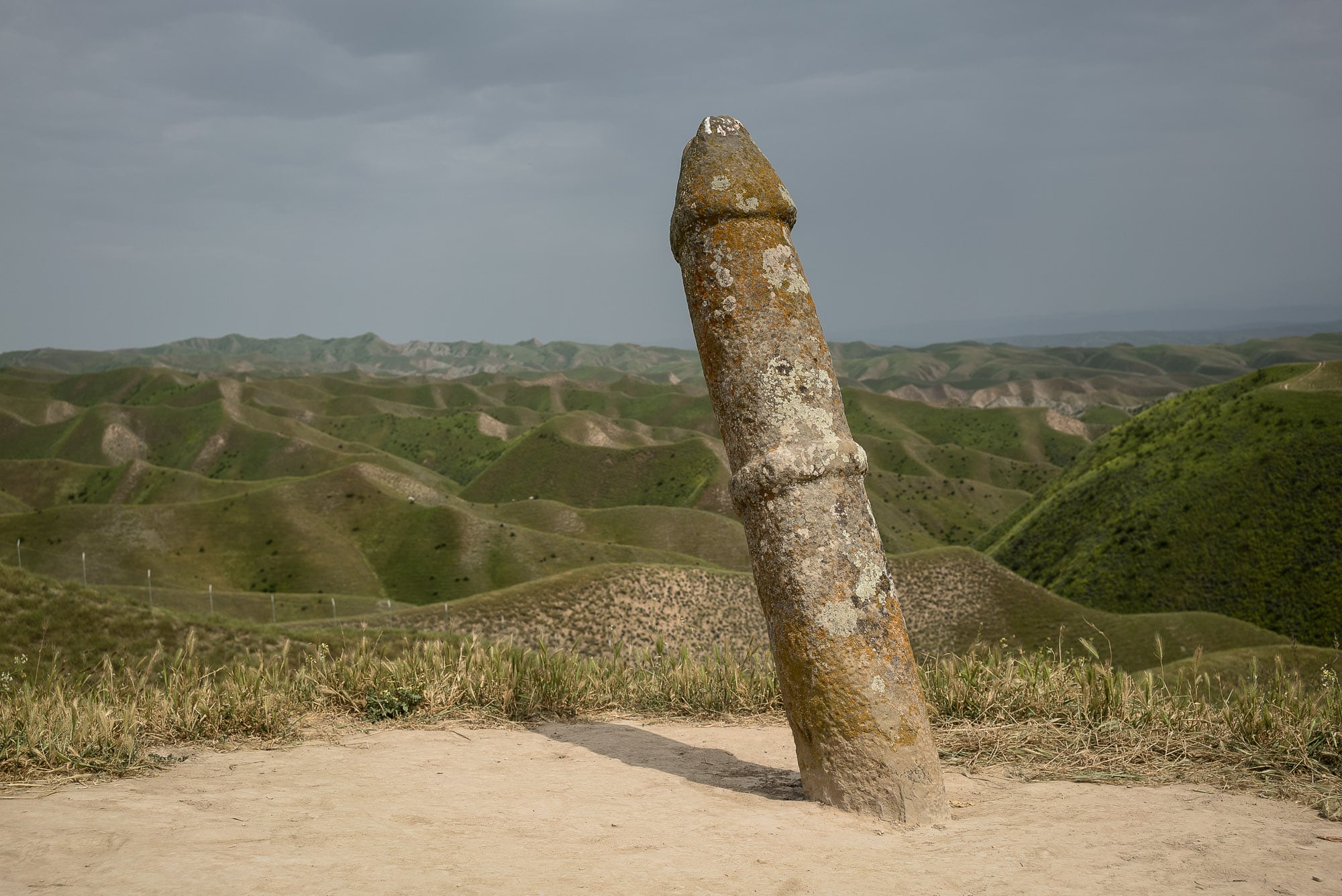 Some seem to be distantly related to Christian crosses: 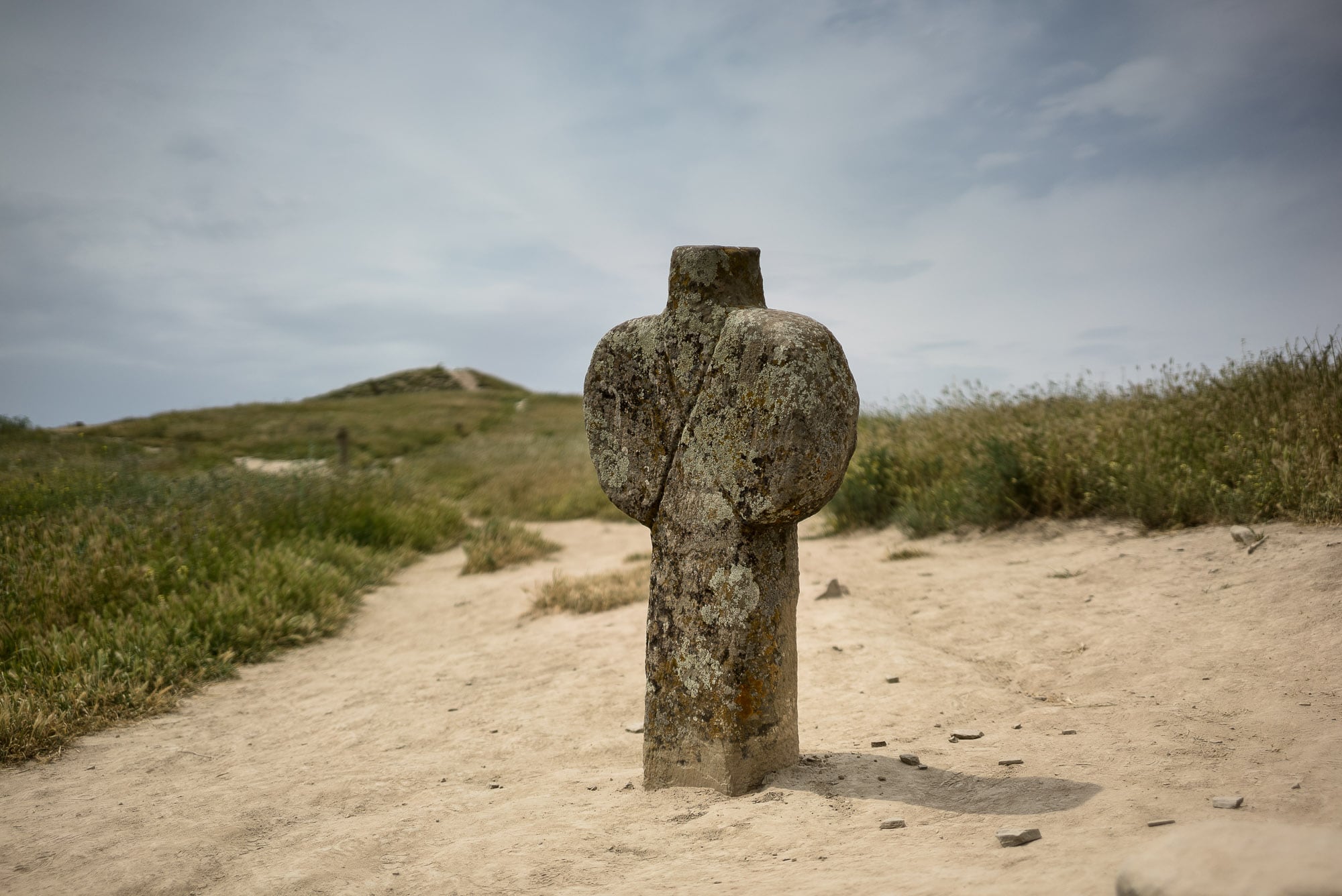 I liked it there, in Khalid Nabi, the land of penises: 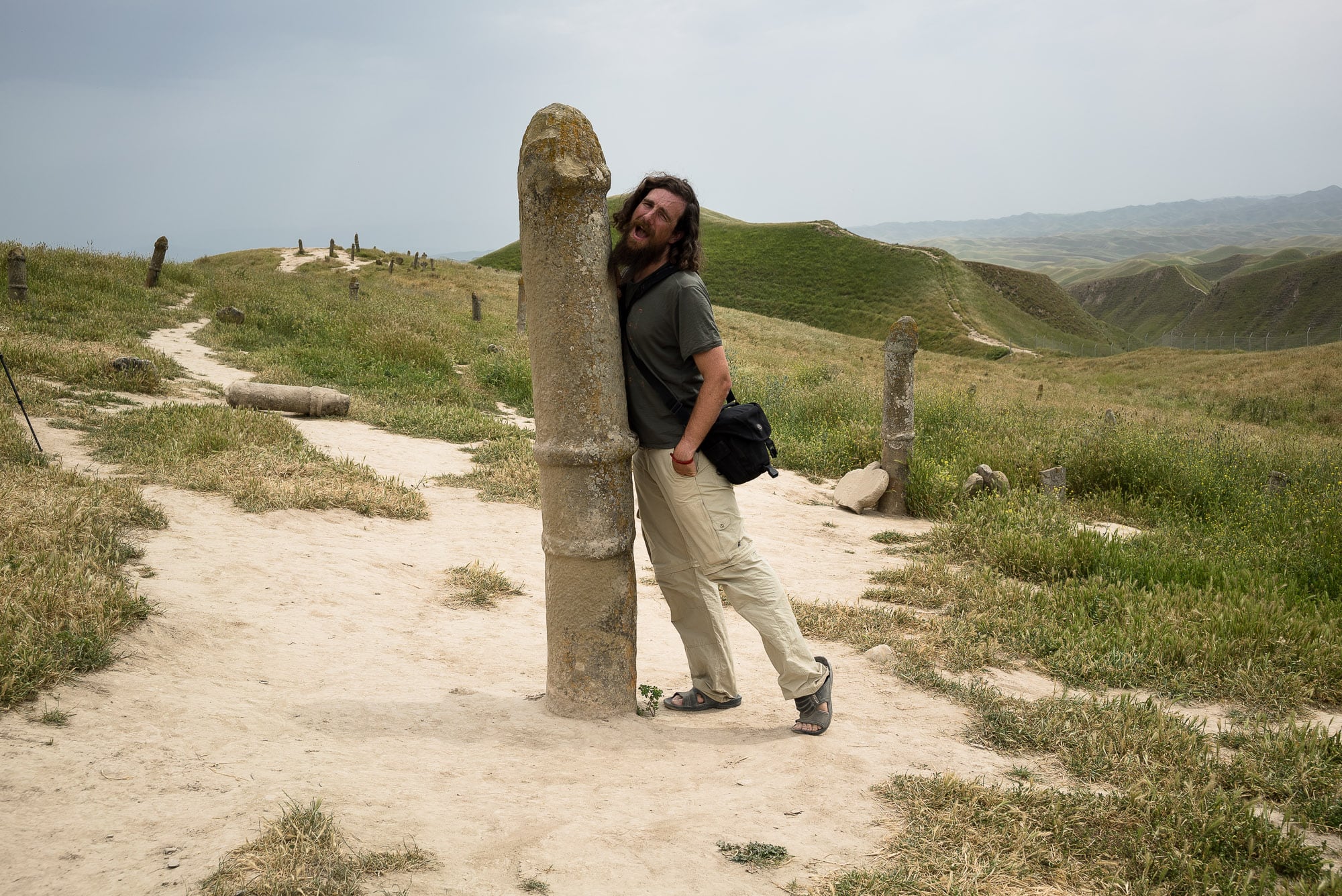 But I got a sunburn.