I was going to relax today. Do nothing. Just hours and hours of hammock time and reading. I felt like I needed to come down a little bit. I was walking alright, but I was also keeping myself pretty busy with other things.

But alas, I failed.

First, at breakfast, a gentleman who introduced himself as a photographer decided to chat me up and entangle me in a discussion about conspiracy theories for one and a half hours. I. Fucking. Hate. Conspiracy. Theorists.

Anyway, the dude said he had “studied” 9/11 and geopolitics and the prophesies of Imam Ali, and that WWIII and the end of the world were near, because the Free Masons and thirteen (or thirty?) families were controlling the world.

Wanna guess the name of one of those families? Rothschild. Reminded me of that asshole French cyclist in Dushanbe one year earlier.

I cannot begin to tell you how much I hate conspiracy theorists. Their intellectual laziness. How they say “studied” when they mean “watched YouTube videos”. Their proselytizing. The fact that they do not want to see that the world is complex and complicated, and that there are no simple answers like “thirteen families control everything”.

If you believe in conspiracy theories, please get off my blog. I don’t want you here. Go read some literature. Try Umberto Eco’s “Foucault’s Pendulum” if you’re not already beyond saving. Just don’t talk to me.

Anyway, when I finally came to my senses and got rid of the guy, I had already wasted precious relaxation time. I was pissed, and it wasn’t about to get much better. I went to my trees and put up the hammock, but whenever I tried to read the kids would appear and scream words at me. And they were cute, yes. But it was annoying after a while.

How many times can you ask a person the question: “married? yes? no?”

Anyway, like I said, they were still cute. I particularly enjoyed the way some of the older ones took their “modest” outfits (loose long skirts and hijab and all) and incorporated handbags and trucker hats into them: 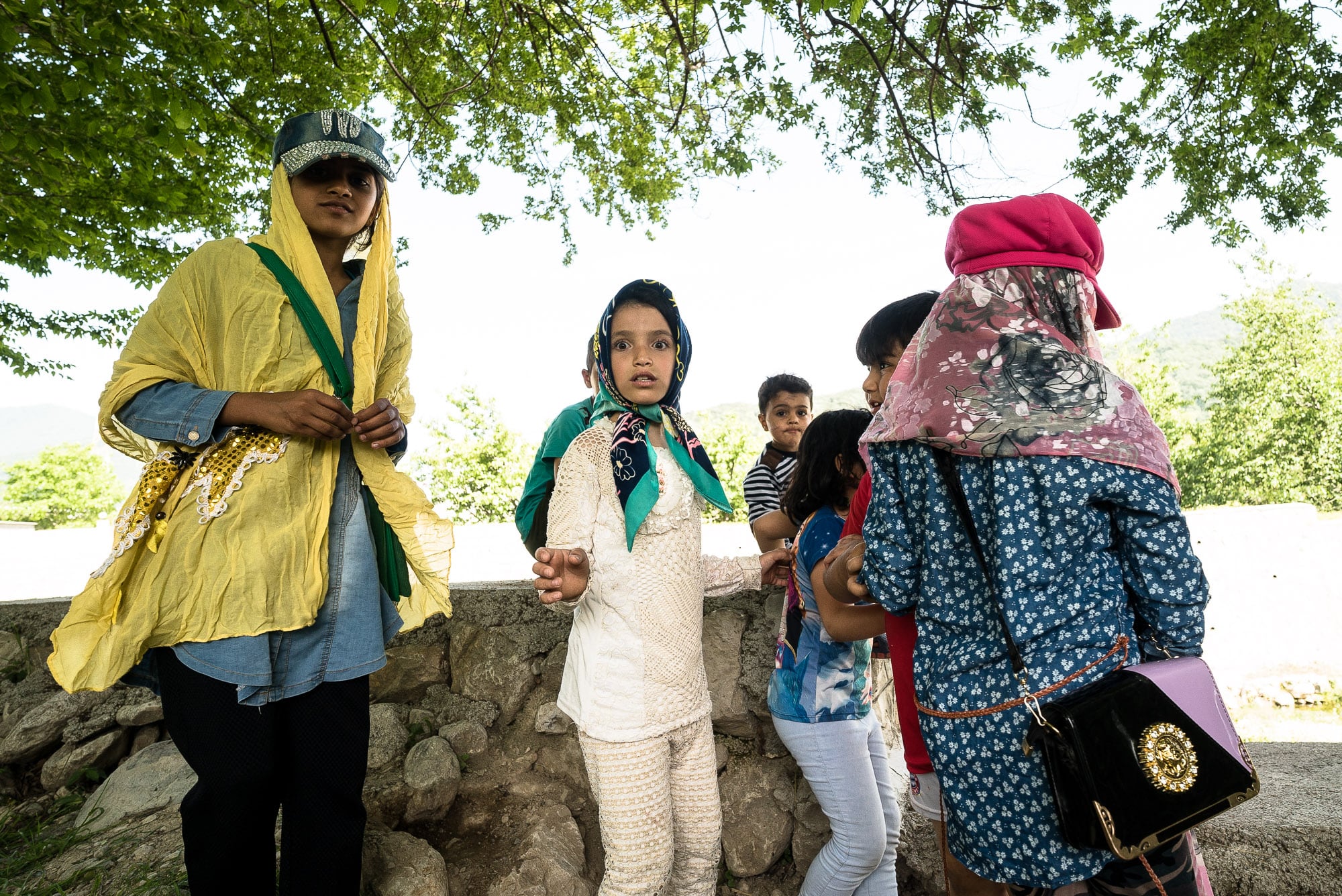 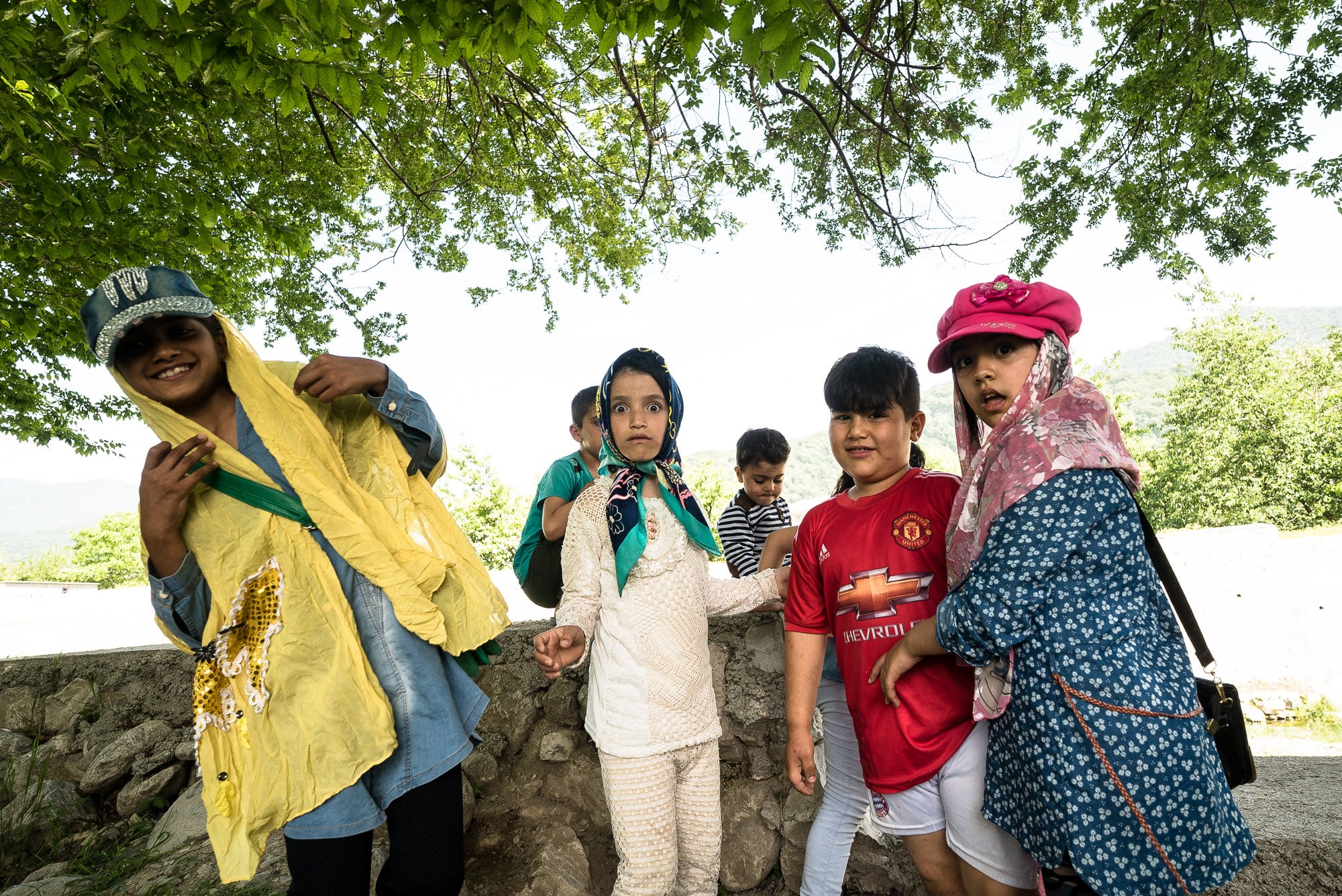 And then, just like that, the sun started to go down, and I realized that the day was almost over. I went back to the hotel and ate some chicken. Drank a can of coke. Then I went outside: 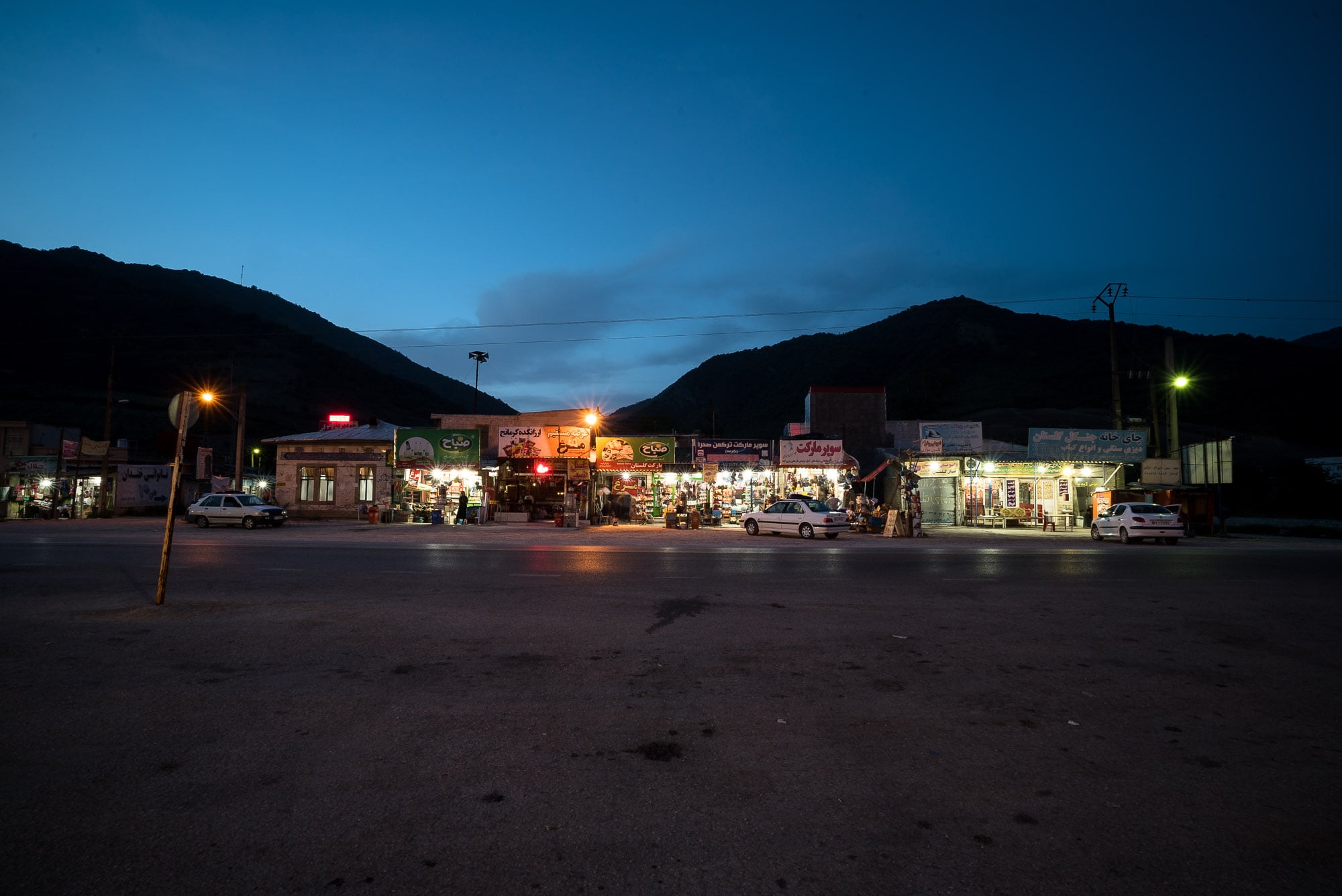 Oh, and then that piece of shit Trump made the announcement that he was going to “pull out” of the Iran Deal.

I wasn’t sure what was going to happen now. Only one thing seemed certain: there was no big conspiracy. Mankind was just as complicated as ever, and sometimes the biggest idiots came up floating on the top of the pool.

But under them, and hopefully outliving them, there were some cute little kids who sometimes made themselves look a bit gangsta.