Six consecutive walking days meant that a lot of stuff had been piling up: videos, photos, blog posts, things to back up, and the most dreaded of all: emails.

So I stayed in, working.

And in the late afternoon, when I went outside for a relaxing bit of hammock time, I figured I might as well share which software I used. Because some things had happened over the last few months. I was moving away from all things Adobe, except for maybe Photoshop and Acrobat.

So while I was still using Lightroom to organize my photos and do some simple editing for the blog, I had started using Capture One for anything more serious: 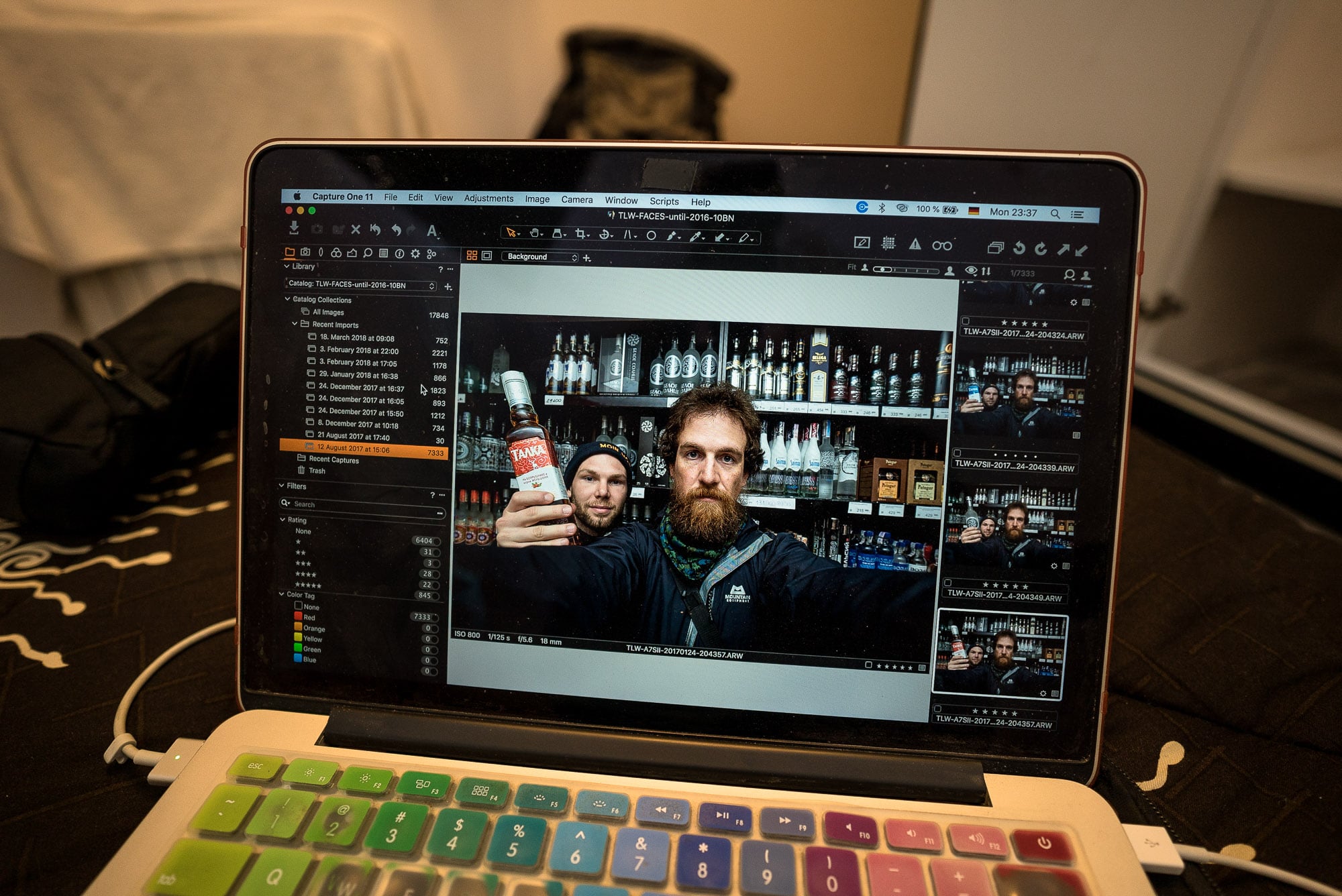 Try it with a RAW file. It is utterly superior.

As to video editing, I found Final Cut to be a lot faster, much more stable, and more intuitive when it came to 4K and 360 degree editing. Goodbye Premiere and After Effects (except for time-lapse projects), hello Final Cut: 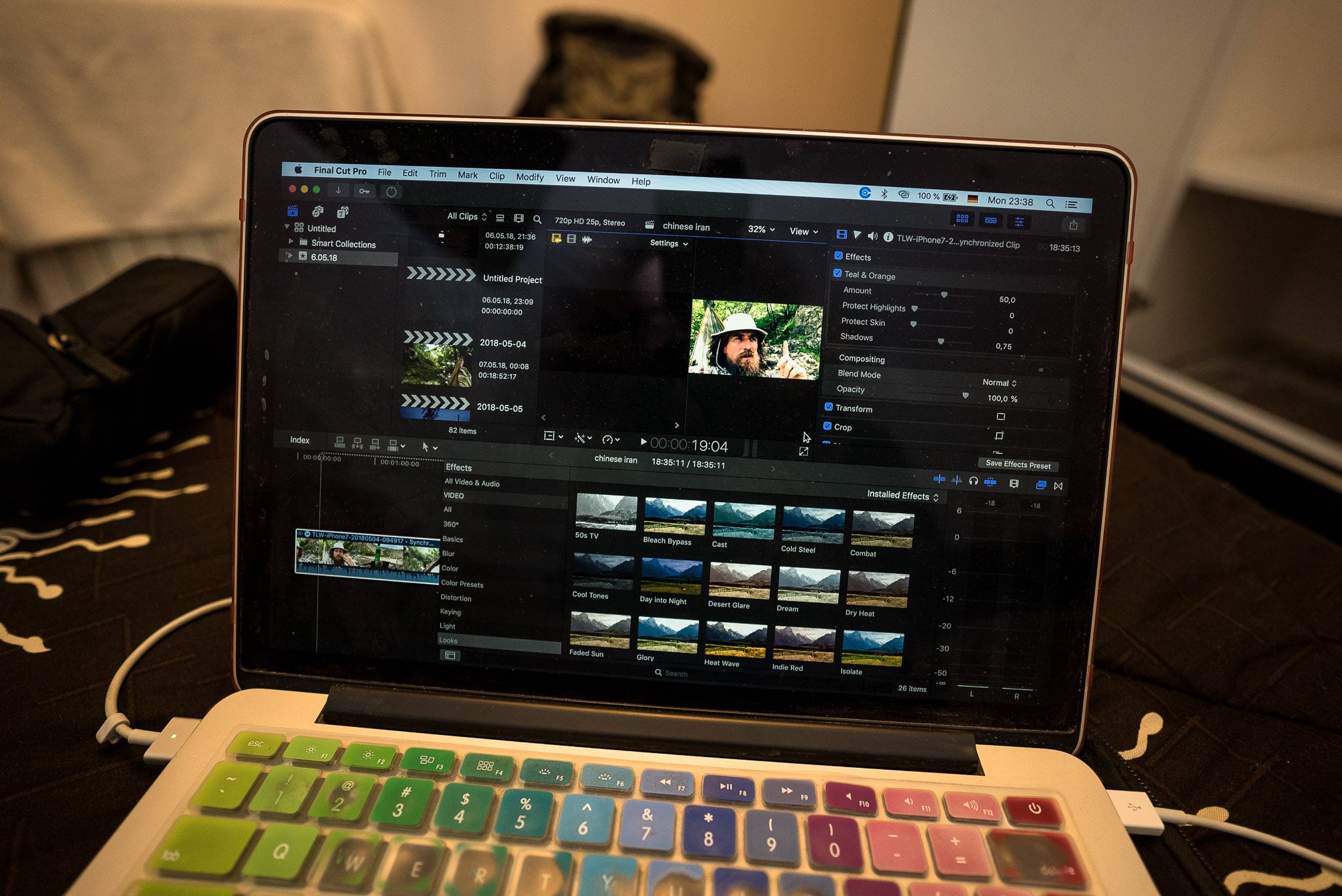