I was going to tell you about a German brand of foot care that I’ve been using on this leg of the trip. It’s called Gehwohl, and I have not had a single blister since I started using it: 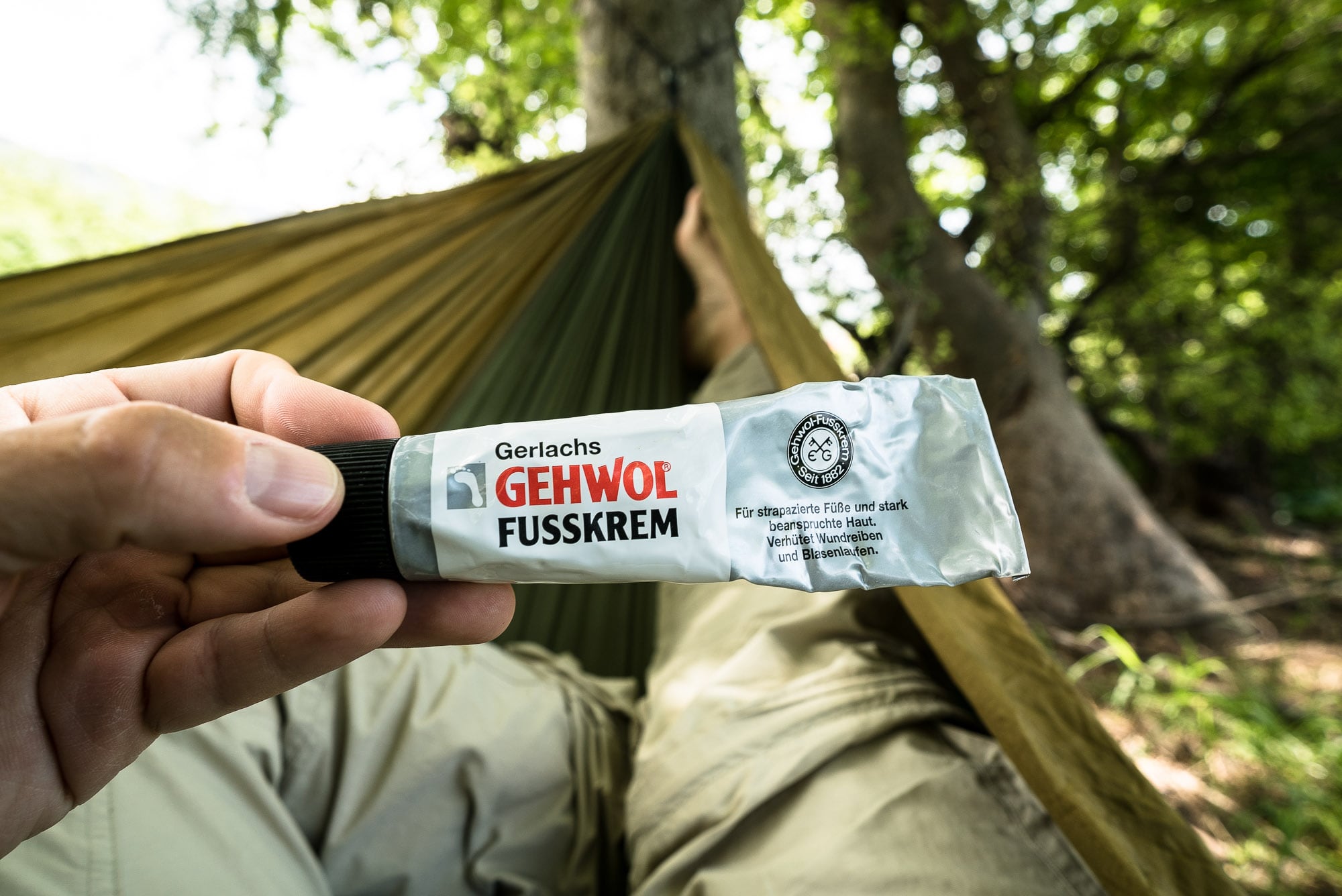 But just as I was chilling in my hammock, getting ready to make a video about my new favorite foot cream, these little kids showed up: 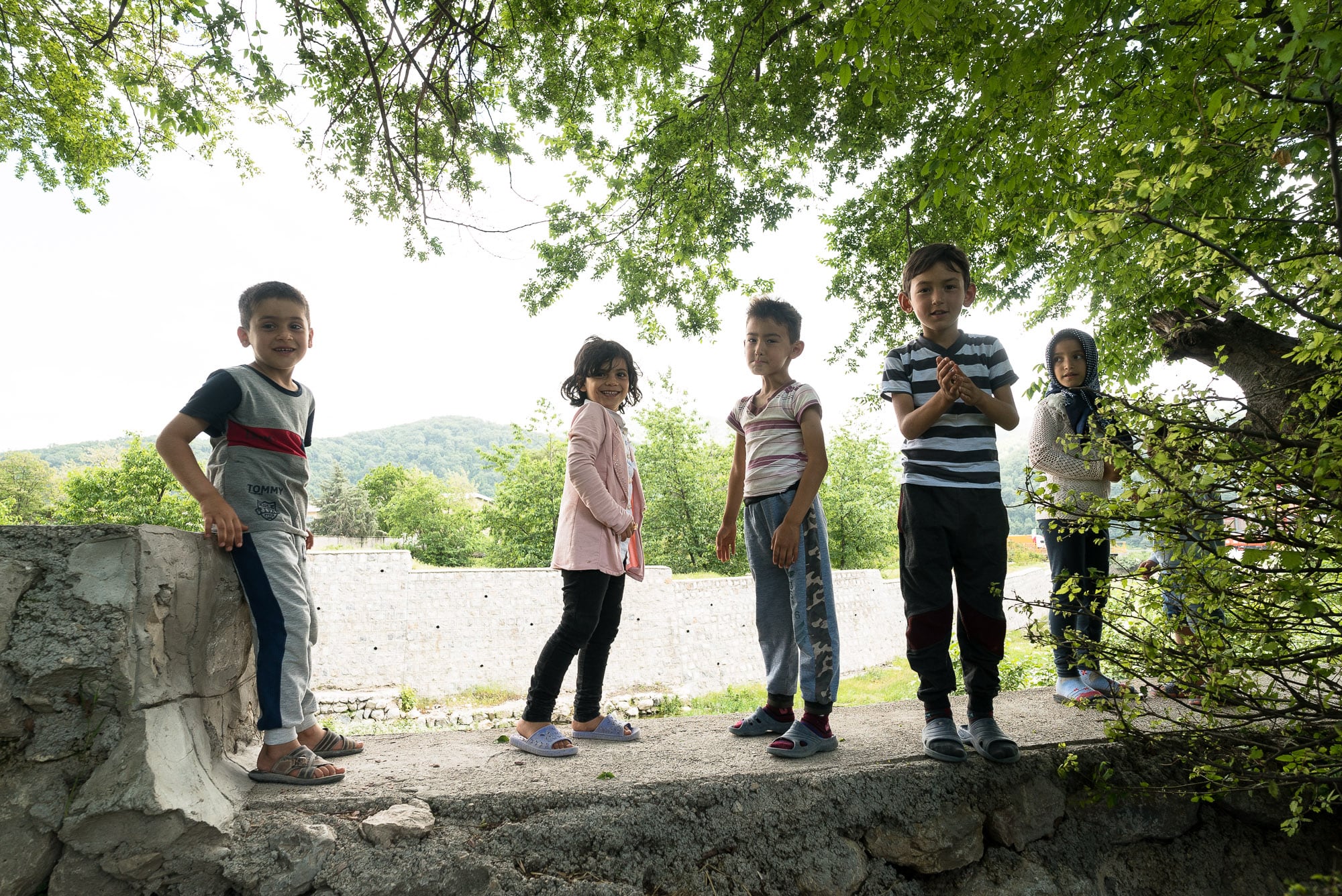 They were so excited about their find, it was as if they had discovered a space ship: 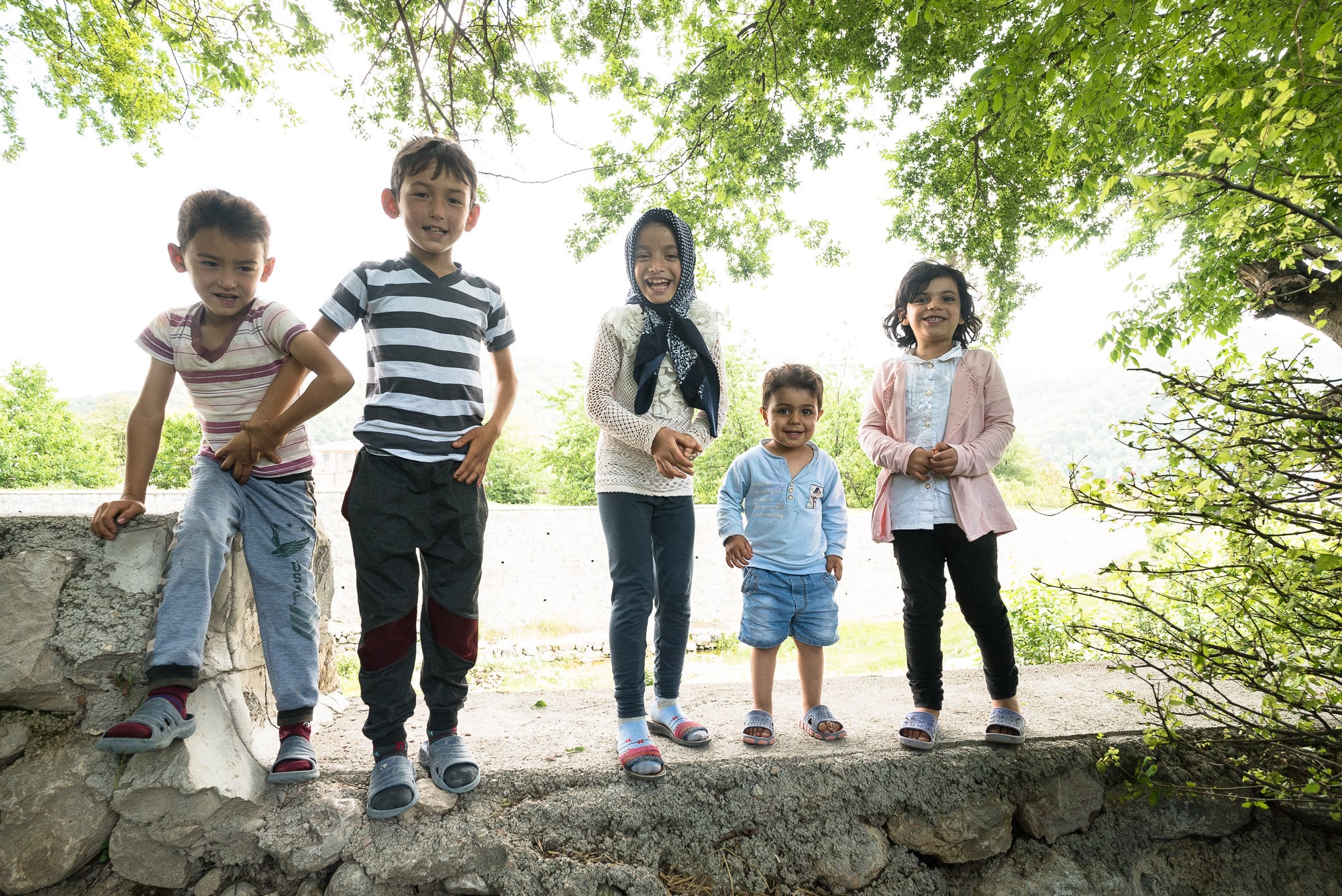 One of them ran off and came back with a tablet to take pictures: 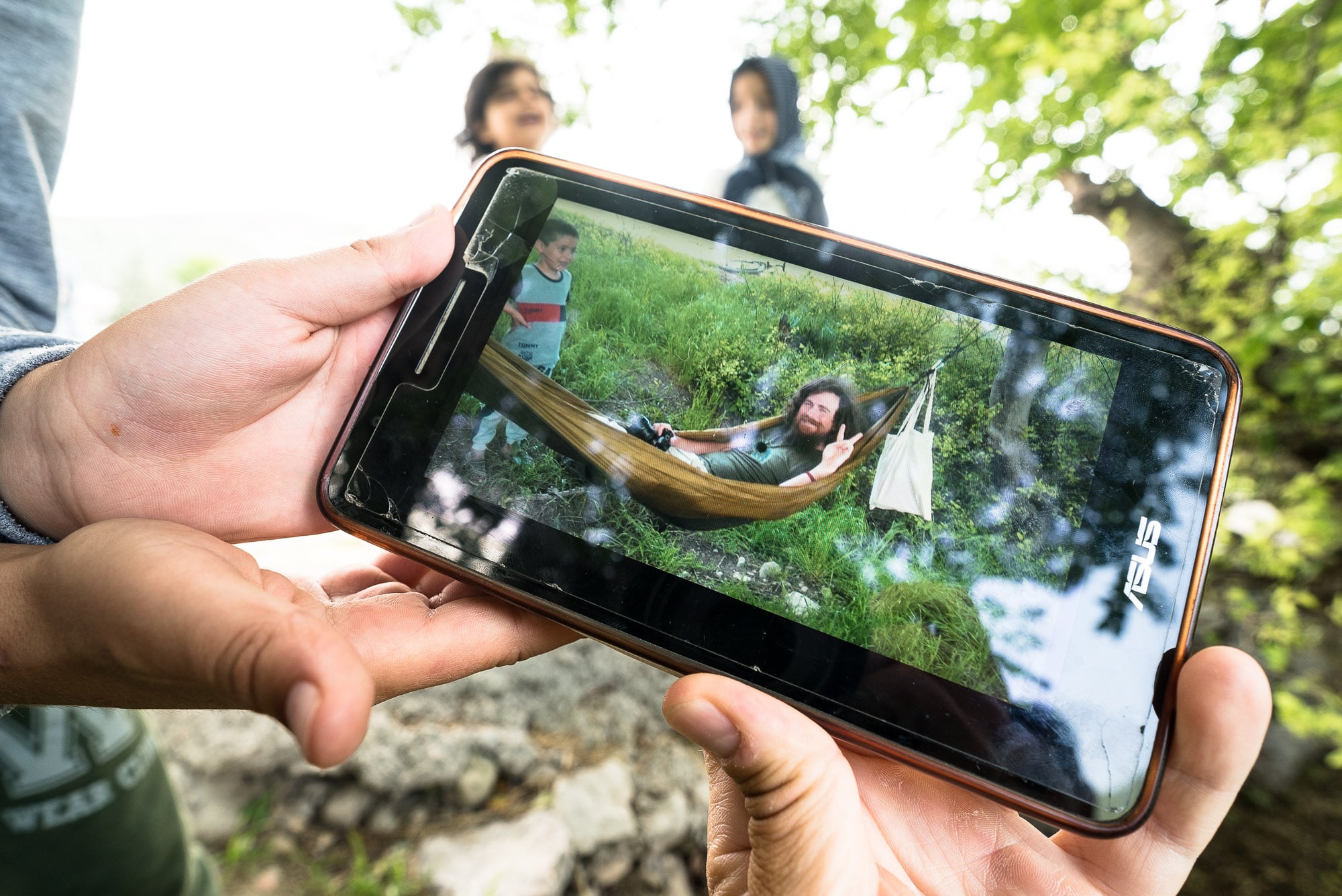 We talked for a while, which was fun but mostly fruitless, because I still didn’t understand much Farsi: 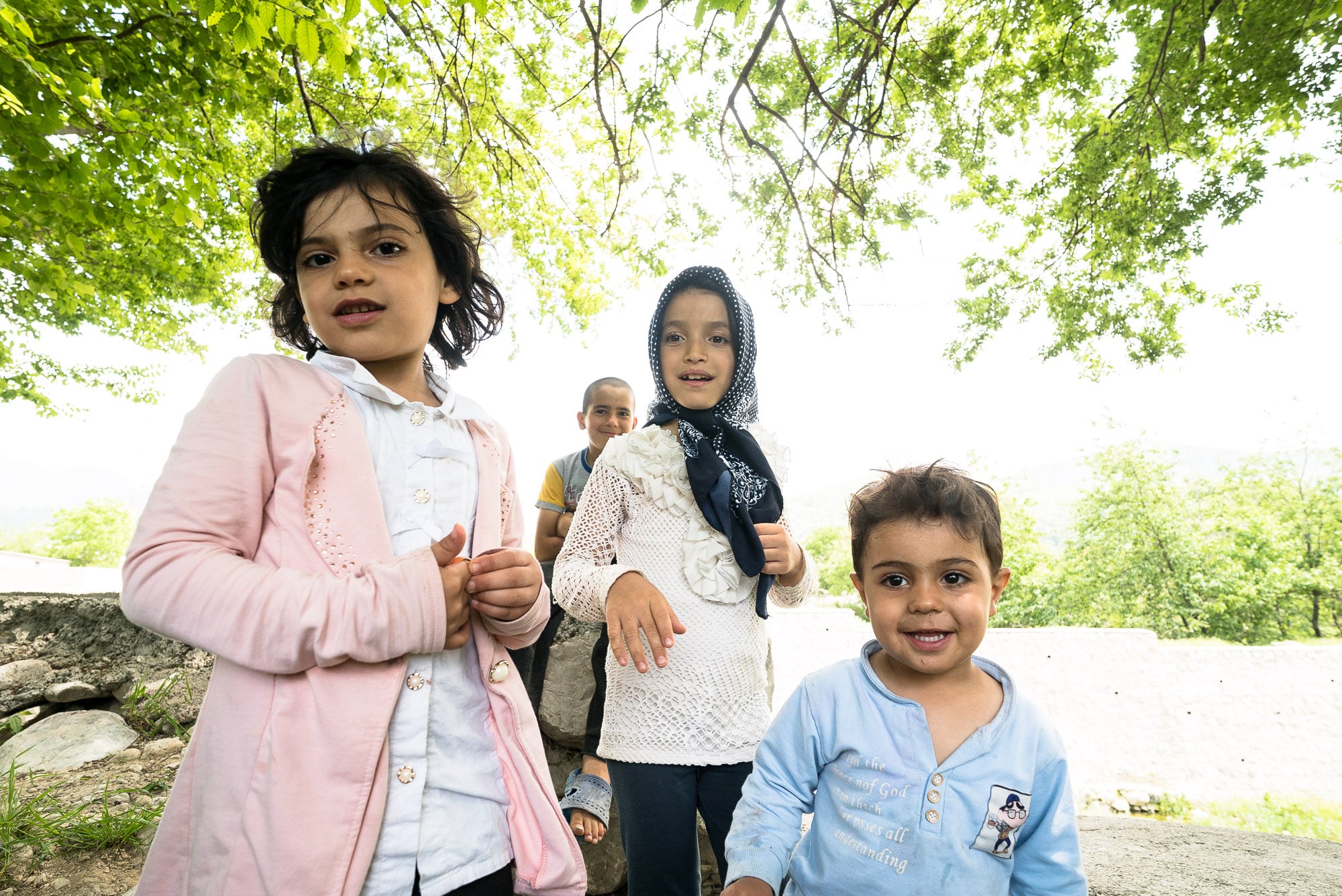 But that didn’t seem to matter. They found me fascinating, and I found them utterly charming: 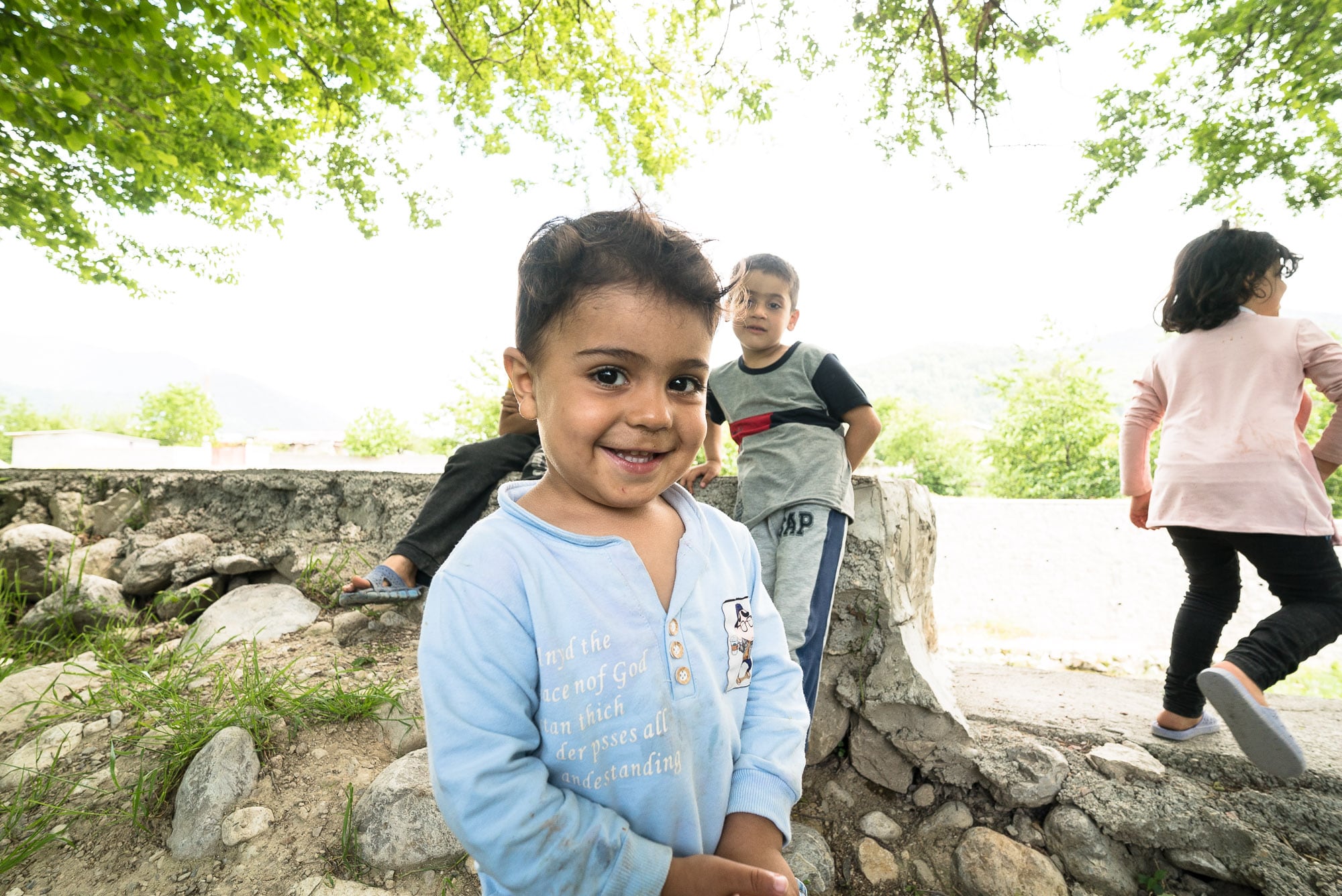