I used to avoid speaking about specific products that I carry with me on The Longest Way. I would say “I have a DSLR”, but I wouldn’t tell people which brand or which model it was.

I think I thought about it in terms of authenticity – I wanted to avoid anything that could appear as if I was endorsing things for monetary gains.

Then the DJI Osmo came along, and it was such a terrible device that I started bitching about it on the blog and in my videos more and more often (until I finally ditched it). One thing changed during that time, though: I felt the need to tell people just how bad the Osmo was, so they wouldn’t make the mistake of buying one for themselves.

This was when I realized that maybe talking about products wasn’t so bad after all. I could mention what I liked and what I didn’t like about them. That’s why I spoke about the GoPro Fusion last week.

And it’s why I’m going to speak about my DSLRs today. 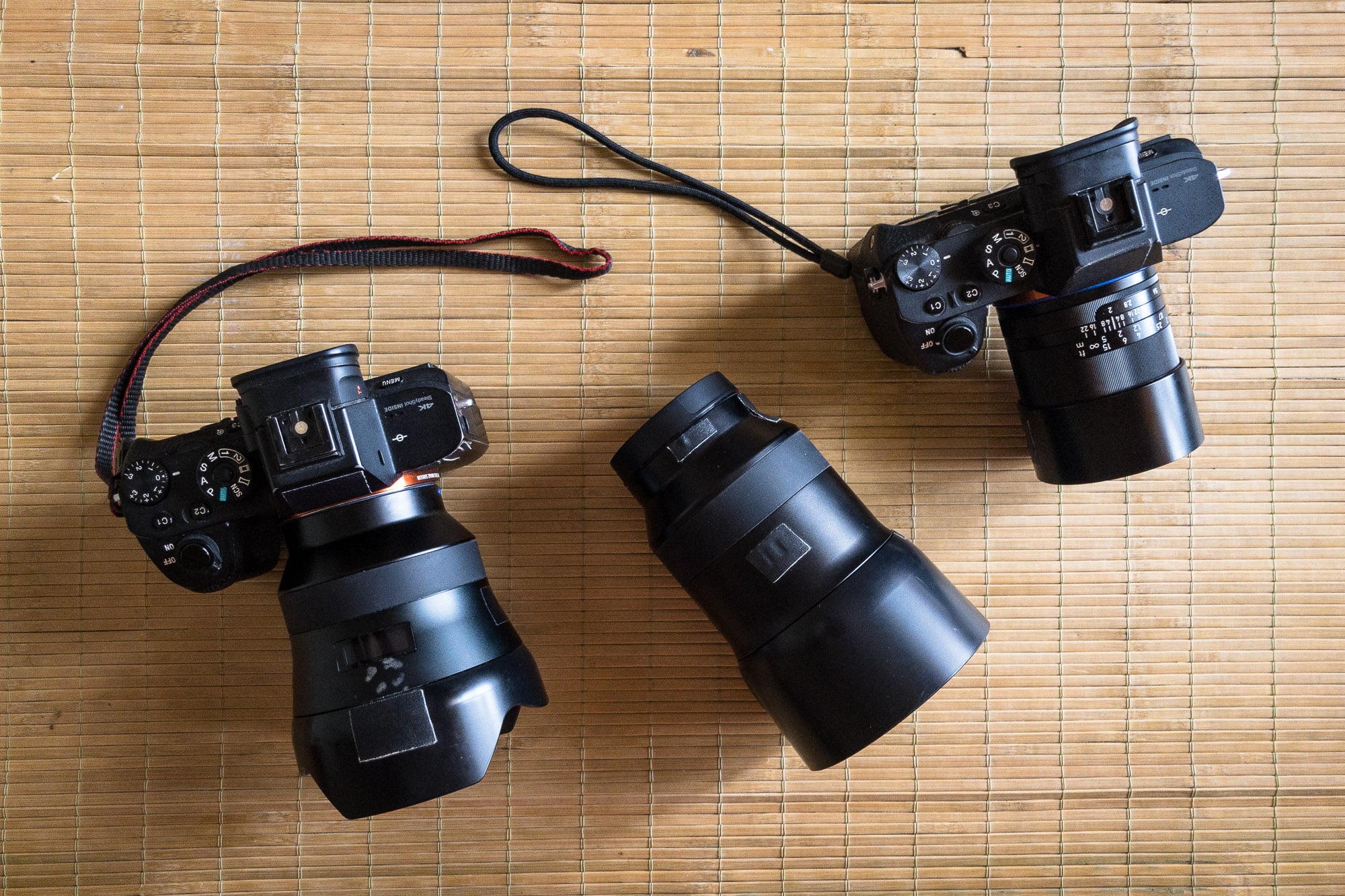 Why the Sony when I used to shoot Canon?

Well, first of all the Sony is smaller. And I like small. Some photographers will tell you about the good feeling of “weight” in their hands when they handle a bulky camera body, and I agree that it’s easier to get stable shots with a heavier camera. But when I’m traveling, I want a camera that is small and light. Period.

Second, the Sony gives me 4K video. When I was shopping for cameras in the summer of 2016, Canon didn’t have a semi-affordable camera like the 5D with 4K capabilities. But I like 4K.

Thirdly, the Sony is highly customizable, and it gives me some features that I never had with my Canon. I think this is because Sony is trying to enter the market, while both Canon and Nikon are so established as DSLR giants that they think they can afford to be cheap (and not give their customers all the cool features they theoretically could give them).

There are some things I would like to see changed, though. First of all, the A7SII, while being awesome in low-light, has only 12 megapixels. I would like 20. I mean, 12 is enough, but 20 would be perfect. Also, the video mode of the camera isn’t independent enough from the photo modes. I would like to have a dedicated video mode where all settings are completely separate from the other modes.

About the lenses: the 18mm obviously has heavy distortion, but I like it for landscapes, and I need it for my weird beard selfie shots. A selfie is only good if it’s not just your face (or my face), so you need a wide angle lens that can show some of the stuff that might be happening in the background.

The 35mm is my favorite lens. It’s completely manual (focus and everything), but I love it, because there is no distortion whatsoever, and it is super versatile.

I take the 85mm along for portraits and some long-distance shots. But I find myself using it less and less, because the 35mm makes me so happy. But, as has been the case time and time again, a period of affection for a particular lens can be over anytime.

That being said, sometimes I go out with just my cellphone. It’s an iPhone 7+, and I am quite happy with the DNG image quality that I get with Lightroom Mobile, even if the details in the fringes are sometimes a bit blurred: 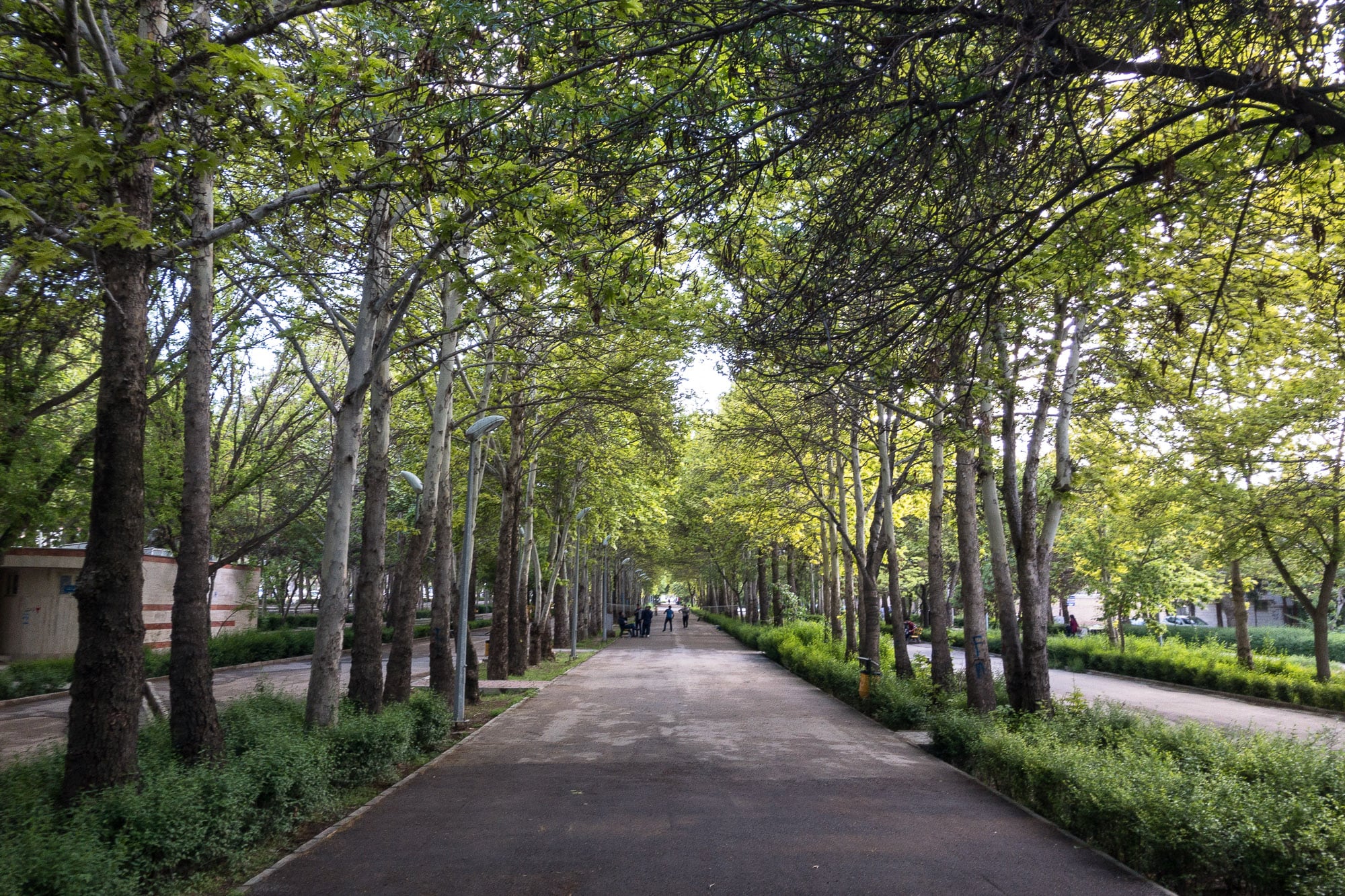 Sadly, the iPhone is still utter shit in low-light situations, though.

Oh, and I hung out on my chair on the balcony again, today: 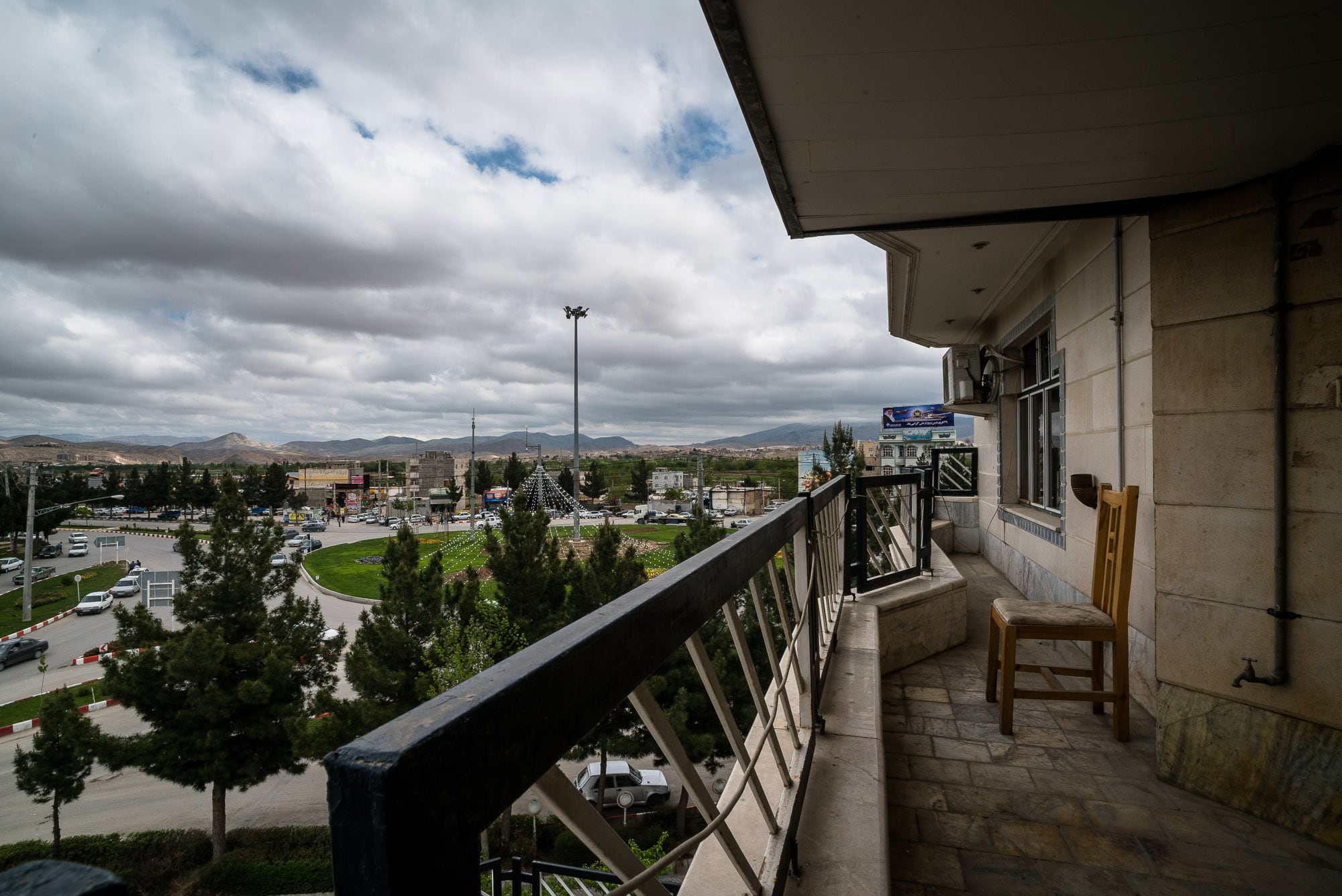 It was good. And at some point, I got my laundry back. So I guess we’re going to hit the road tomorrow, then.

Daily video (which is mostly about the DSLRs):