I had tricked everyone. And myself.

Remember the sick king in Lord Of The Rings, I think his name was Theoden, the one who had his wicked adviser whisper things in his ear all the time? I was both of them, the king and his adviser. The snow will make walking a bad idea, I would whisper in my own ear, it’s better for us to stay in and wait until the roads are clear! And I would nod to myself and find my own blandishments very reasonable.

Or maybe I wasn’t Theoden and his adviser. Maybe I was just Gollum.

Anyway, I stayed in and ordered pizza again: 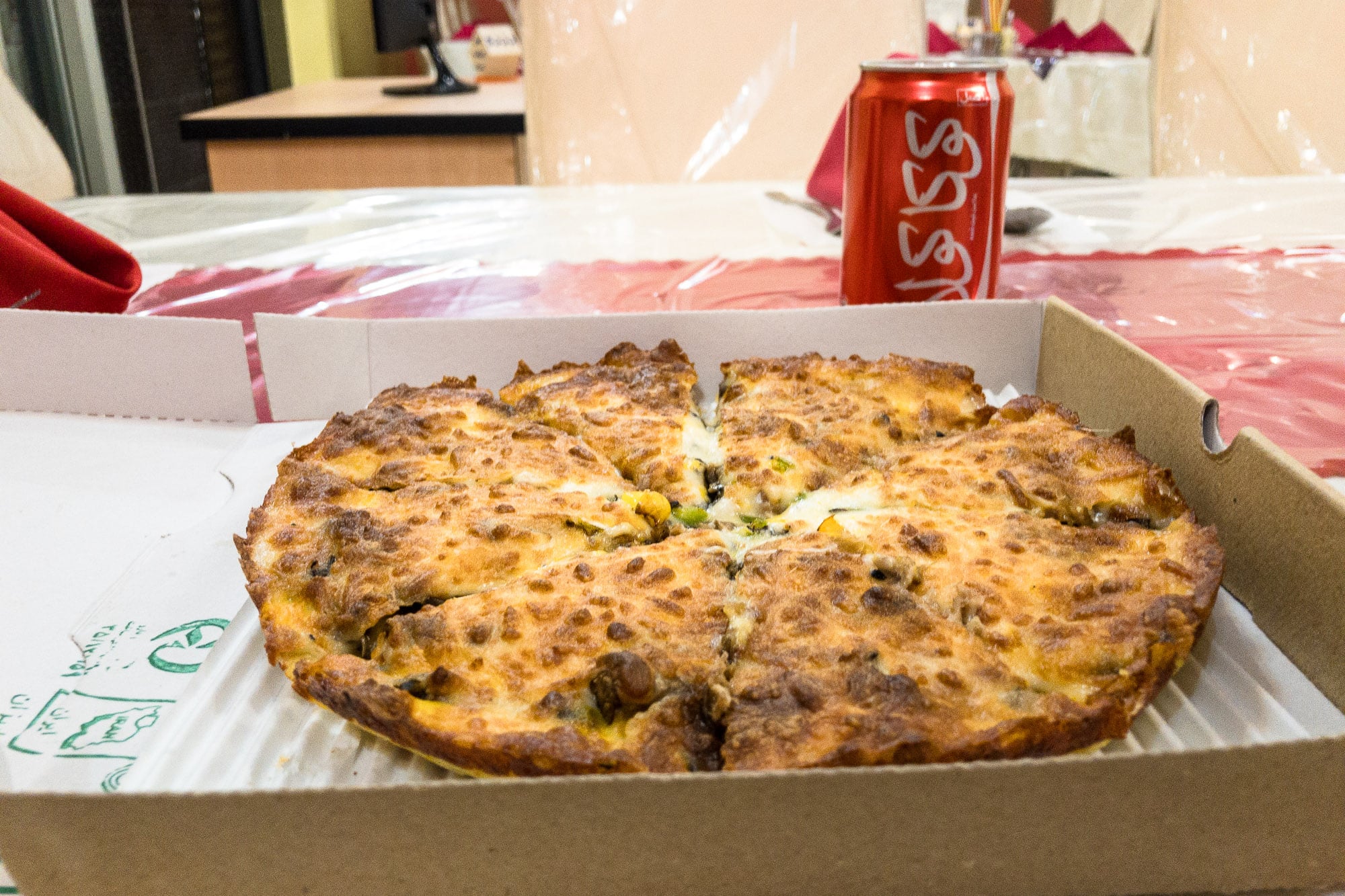 The pizza here in Iran reminds me of its American counterpart in that it’s thick, almost to the point of being a casserole. Maybe A chance for rapprochement?

Anyway, when I was cleaning the lenses of the 360 degree camera, I figured I’d do something I’d never done before – I’d tell you guys something positive about a piece of my equipment. I had bitched about the eternally stupid DJI Osmo before (and I hadn’t even bothered to take it along on this leg of the trip), but I had never told you which products I actually enjoyed using. 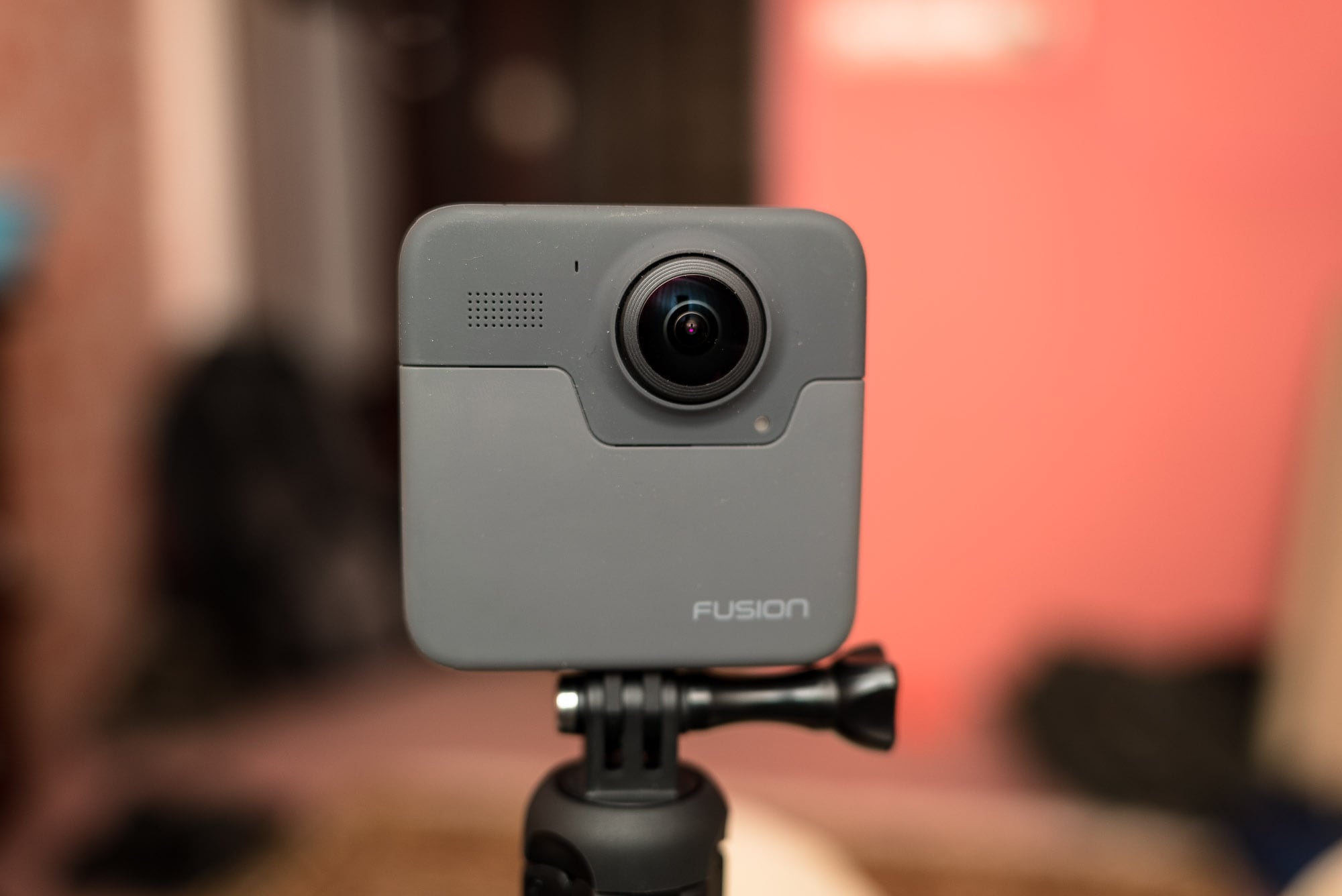 Here’s a video about it:

So far I really like it. But I’m going to keep using the thing, and if I run into issues with it, I’m going to let you know.