“Do you want to have lunch with a tour group from Australia?” my friend Mastaneh from Mashhad asked me.

Of course! I said. It was always good to have lunch, and I needed a break from doing my laundry: 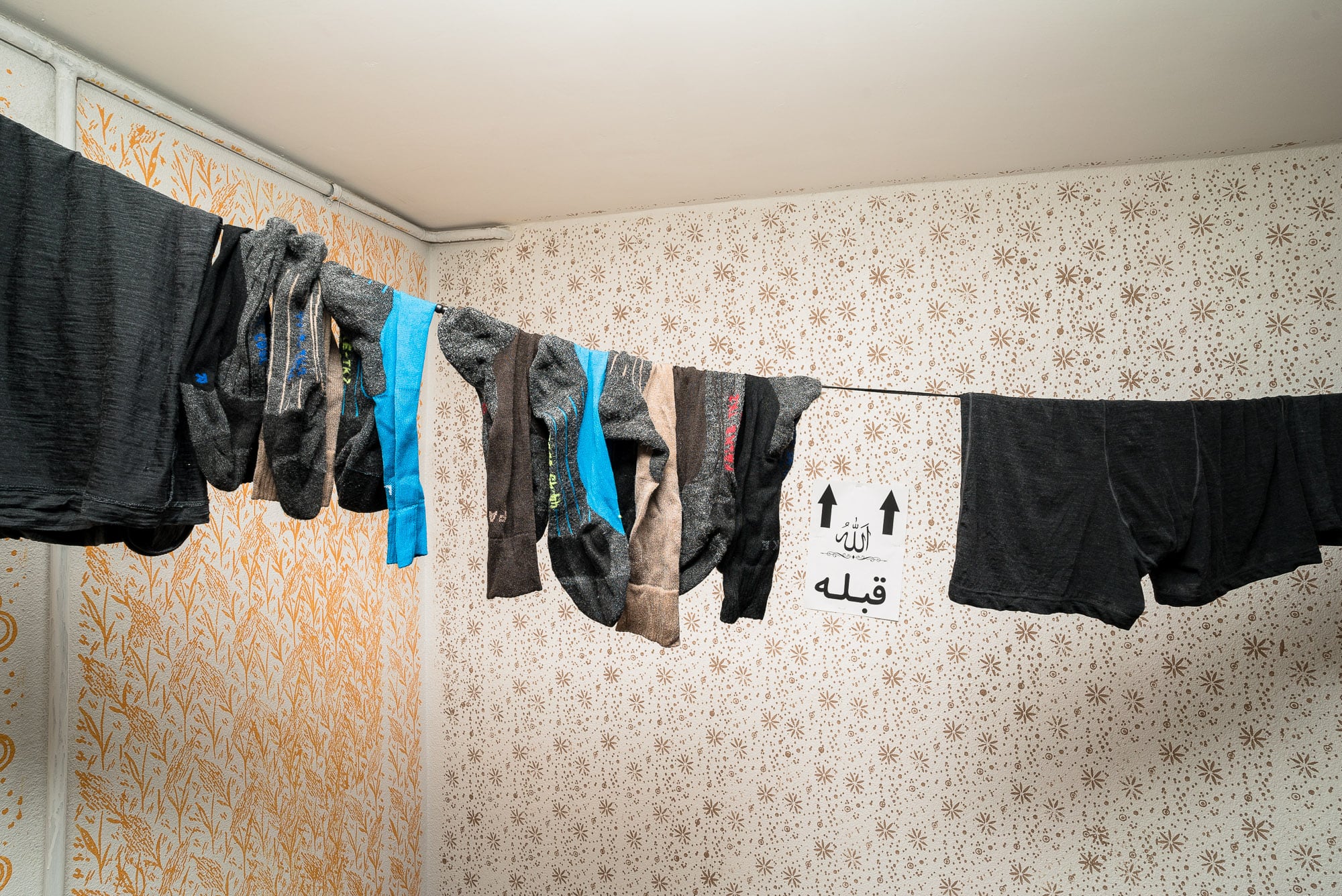 I have come to believe that washing machines are among the best inventions of humankind.

So anyway, I met up with Mastaneh and her tour group: 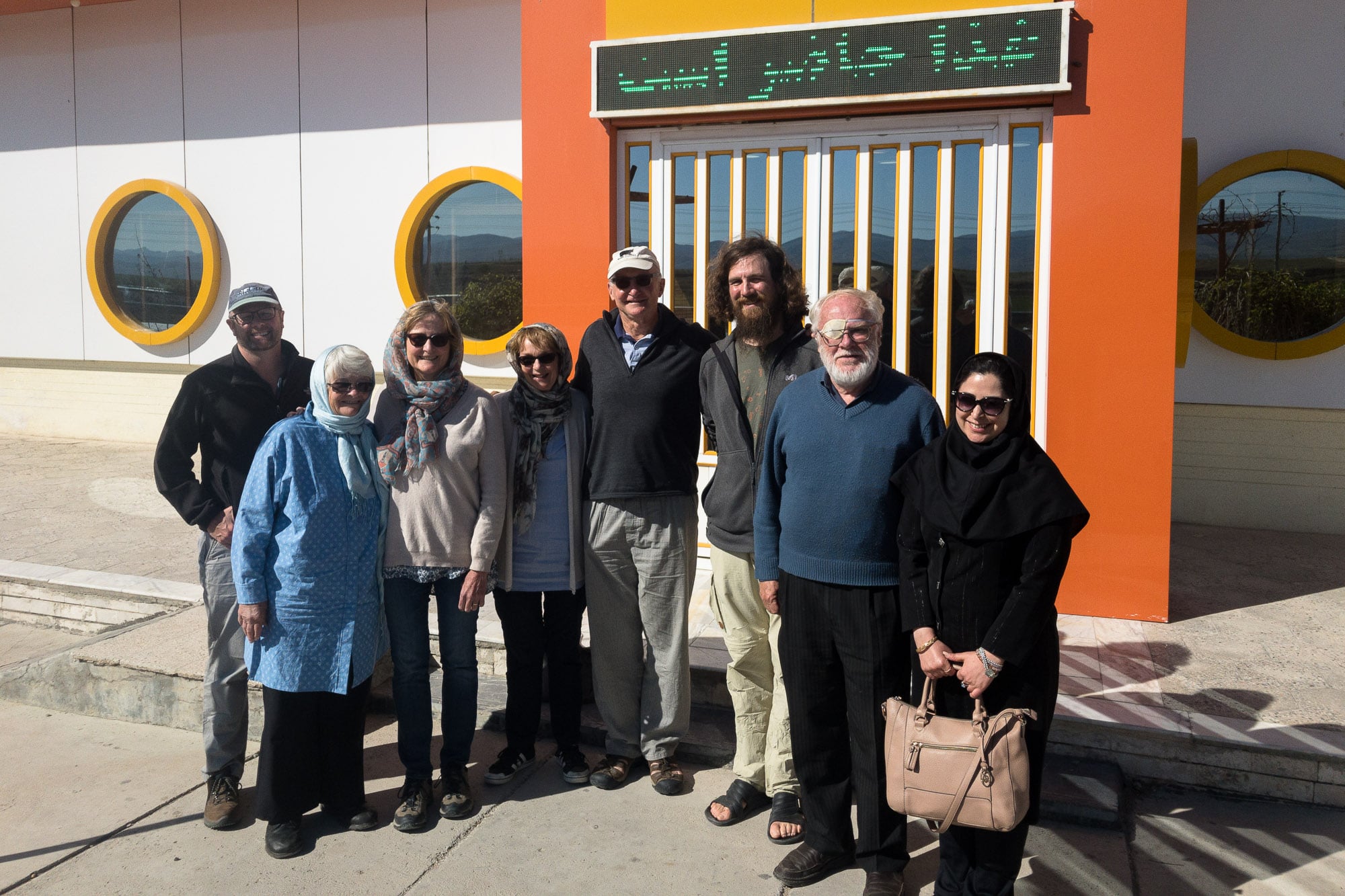 They were very nice and – given it was their first day in Iran – also still a bit shy about everything. I ended up talking a lot during our lunch, and I think it was at least partly because the language barrier had been so high in the countryside that I had ended up craving conversation.

Oh, and here’s a long 360 degree video of how I got hot water for my tea in the morning:

I still wonder what it was the dudes in the beginning were yelling at me.