Watched “The Shape Of Water”, and it was surprisingly good, given that it got an Academy Award for Best Picture (which is so often a bad sign), and given that its director used to make cinematic atrocities like “Pacific Rim” and “Hellboy”. But no, “The Shape Of Water” was good, the lead actress was amazing, and apart from a singing interlude and a tacky ending it was a delightful movie.

“Dunkirk”, the next movie I watched, was boring though. There were airplanes, ships, soldiers, bombs, guns, fire, and some officers who were standing around with their hands behind their backs, staring into the horizon. Repeat.

Then, because I was on an airplane, I did what I always do: I deliberately watched something I knew was going to be shitty. This time it was “Justice League”. And it didn’t disappoint! I mean, superhero flicks are seldom any good, and I think future generations will not look kindly upon our current obsession with them, but I was really not prepared for a movie starring Ben Affleck as Batman. It was an abomination and I think people who enjoy it probably have no souls.

Oh, and then, after a journey of ten hours, I landed in Mashhad: 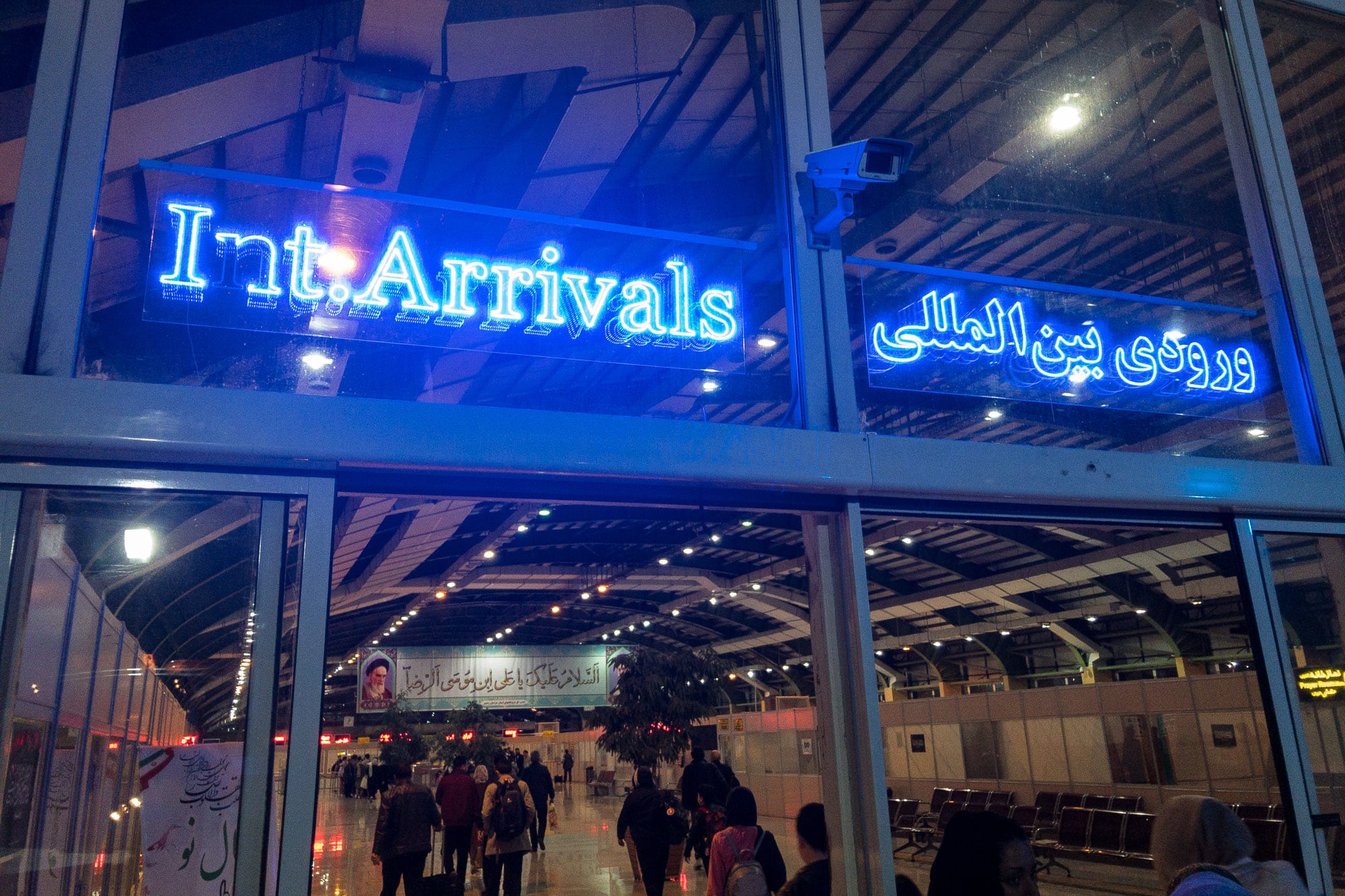