Another Sunday, another bath. This time I tried a sort of bath salt that promised to deliver something along the lines of “deep relaxation”. 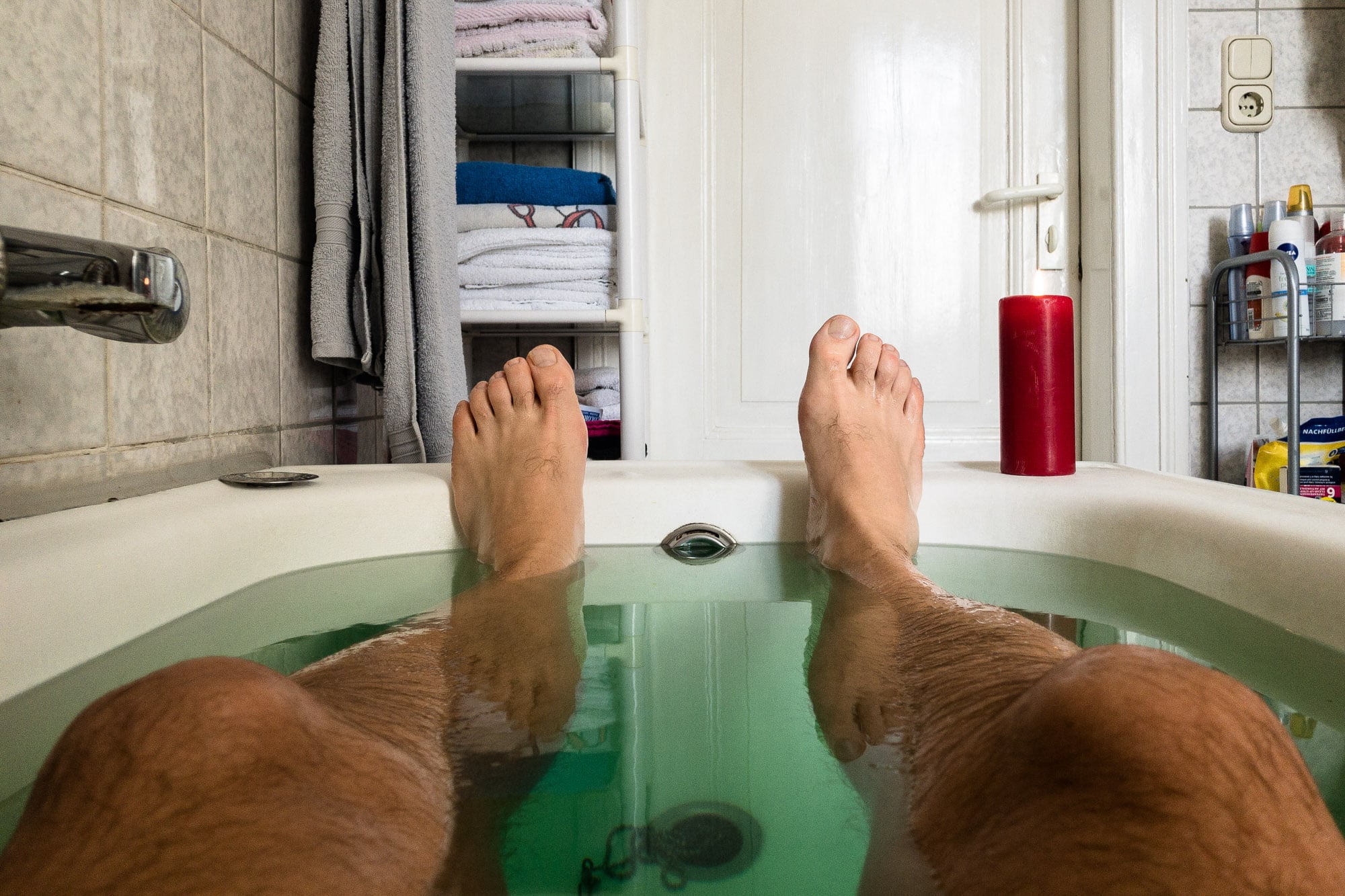 I like to listen to classical music while I’m in the bath, and often it ends up being Carl Philipp Emanuel Bach. I find it strange how history has treated him – CPE Bach has been held in higher regard than his dad at times, while at other times people seem to have widely forgotten about him.