I was still alive.

So I slept well, and I ate well, and I read some more Theroux, and I even did something I didn’t like: I replied to a bunch of emails. Then I went to my yoga class: 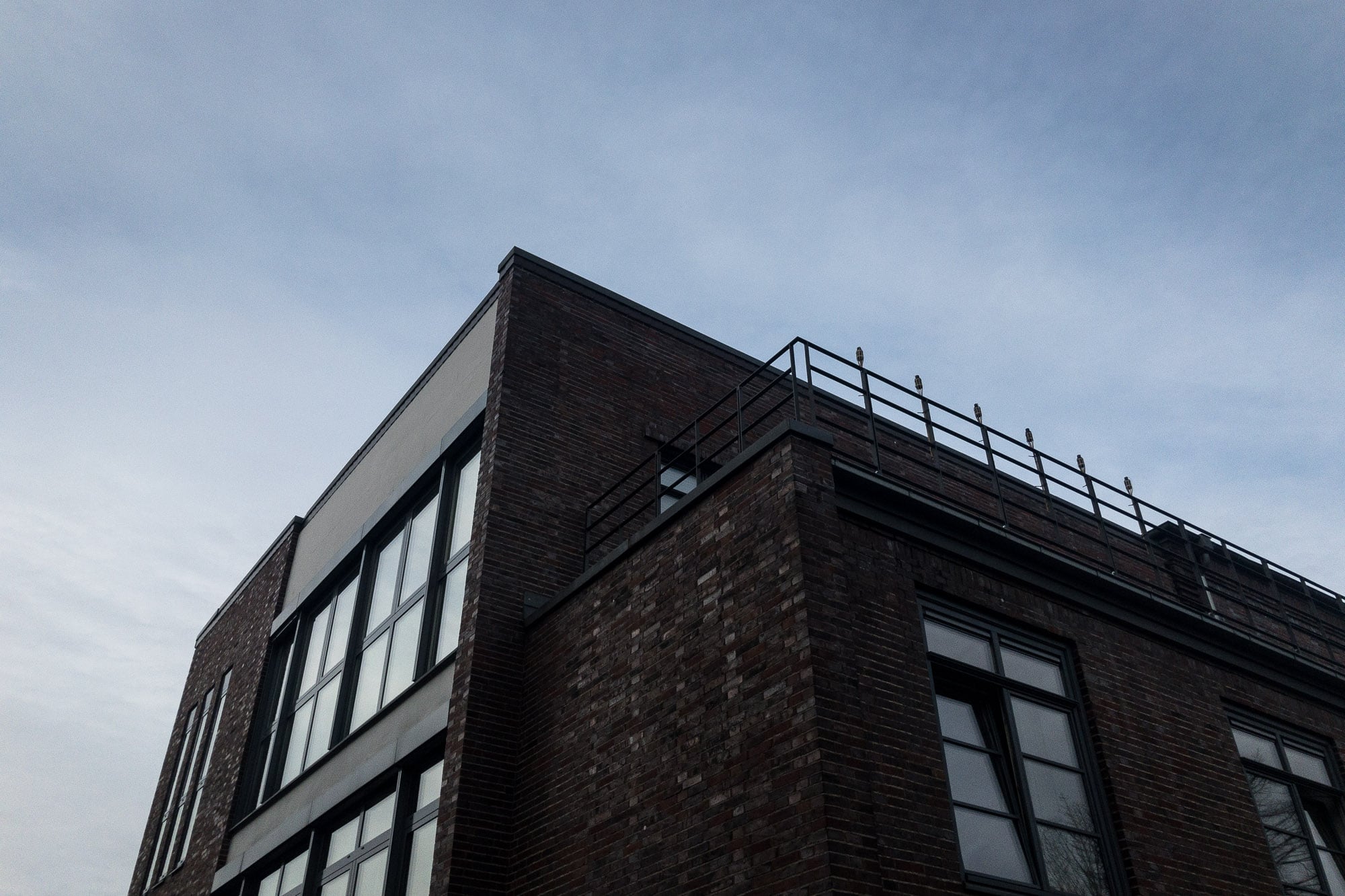 The teacher had us do a bunch of warriors and planks and some contortions of which I did not know the names, but it all felt very good. My therapy wasn’t over yet, which meant that I was supposed to get some more shots in a week or two. But I wasn’t very scared of it anymore.

When I was done, I sat down in front of this vending machine to wait for my train home: 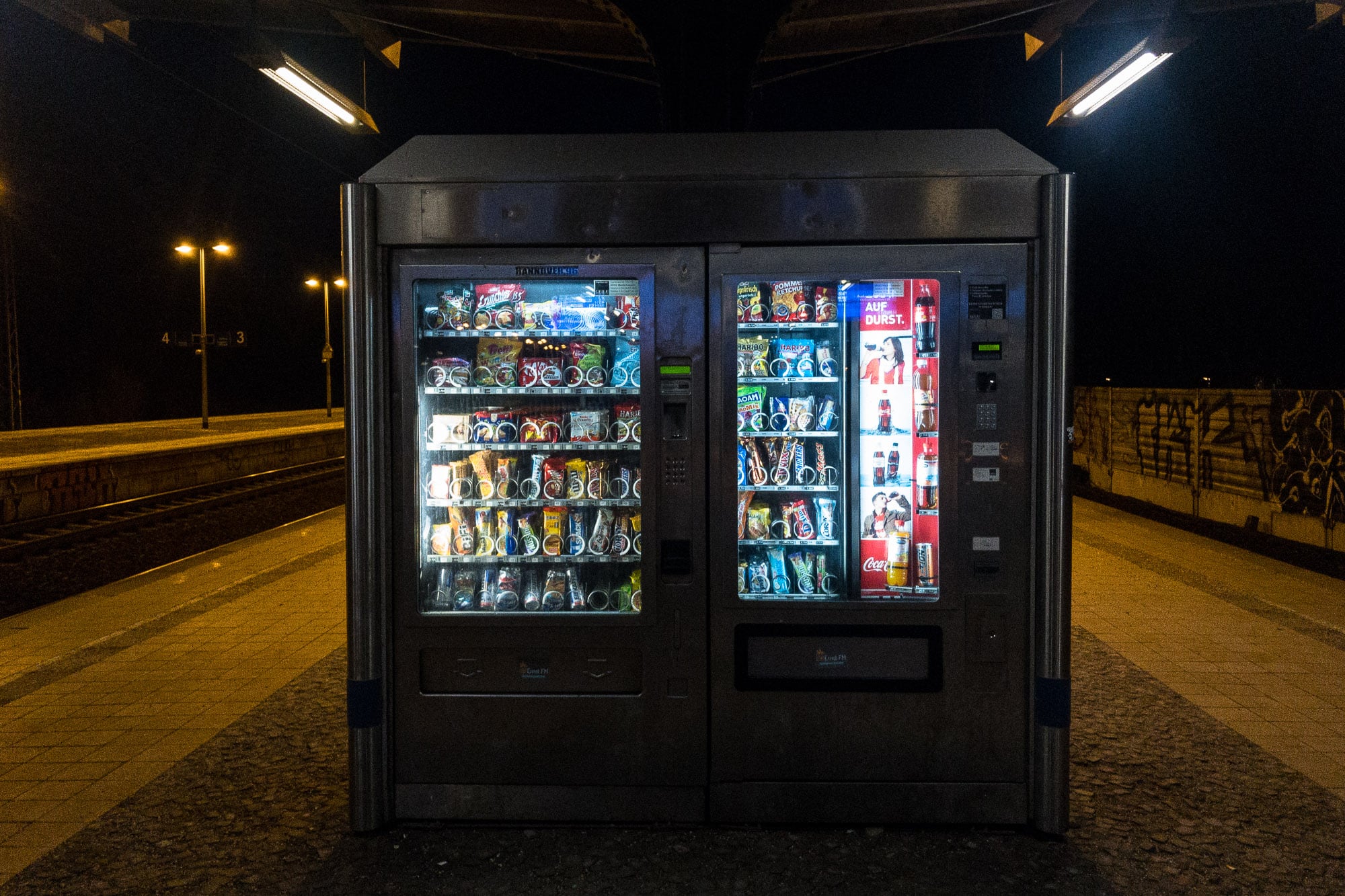 A young woman appeared and put some coins into the machine.

She was very attractive.

When she noticed me looking at her, she took a bag of potato chips she had just bought from the machine and quickly let it disappear in her purse. Then she turned away.

I wanted to tell her that it was okay. That I, too, was a fan of potato chips. That I would never condemn her for loving them. And that I would never try to steal them from her, either. That I, after all, was a man of honor and integrity. Fear not, potato-chips lady!

But I didn’t say anything.