Back to the orthopaedist. He told me there was a little problem with my back, and that it was having an effect on my leg. But he also said that there was something we could do about it: shots. It wasn’t guaranteed to fix the problem, but it would make the symptoms go away. And maybe or probably or possibly things would get better after that.

I didn’t like the idea. In fact, I got very scared.

So I went and had an emergency serving of pastel de nata to soothe my nerves: 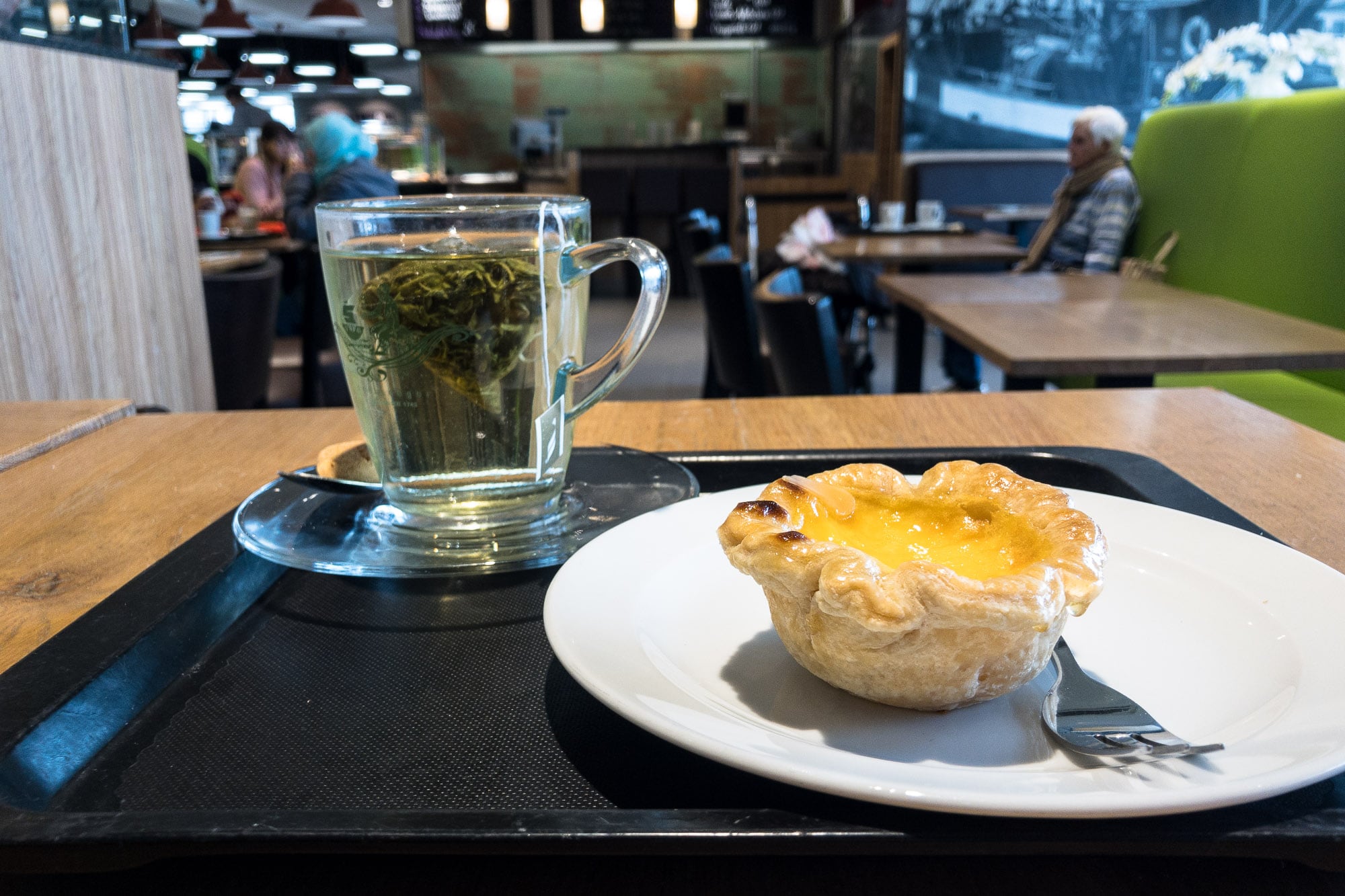 Then I went to my yoga class.

And then, when darkness had fallen over the city, I walked around in it until it reminded me of a place that was far, far away: 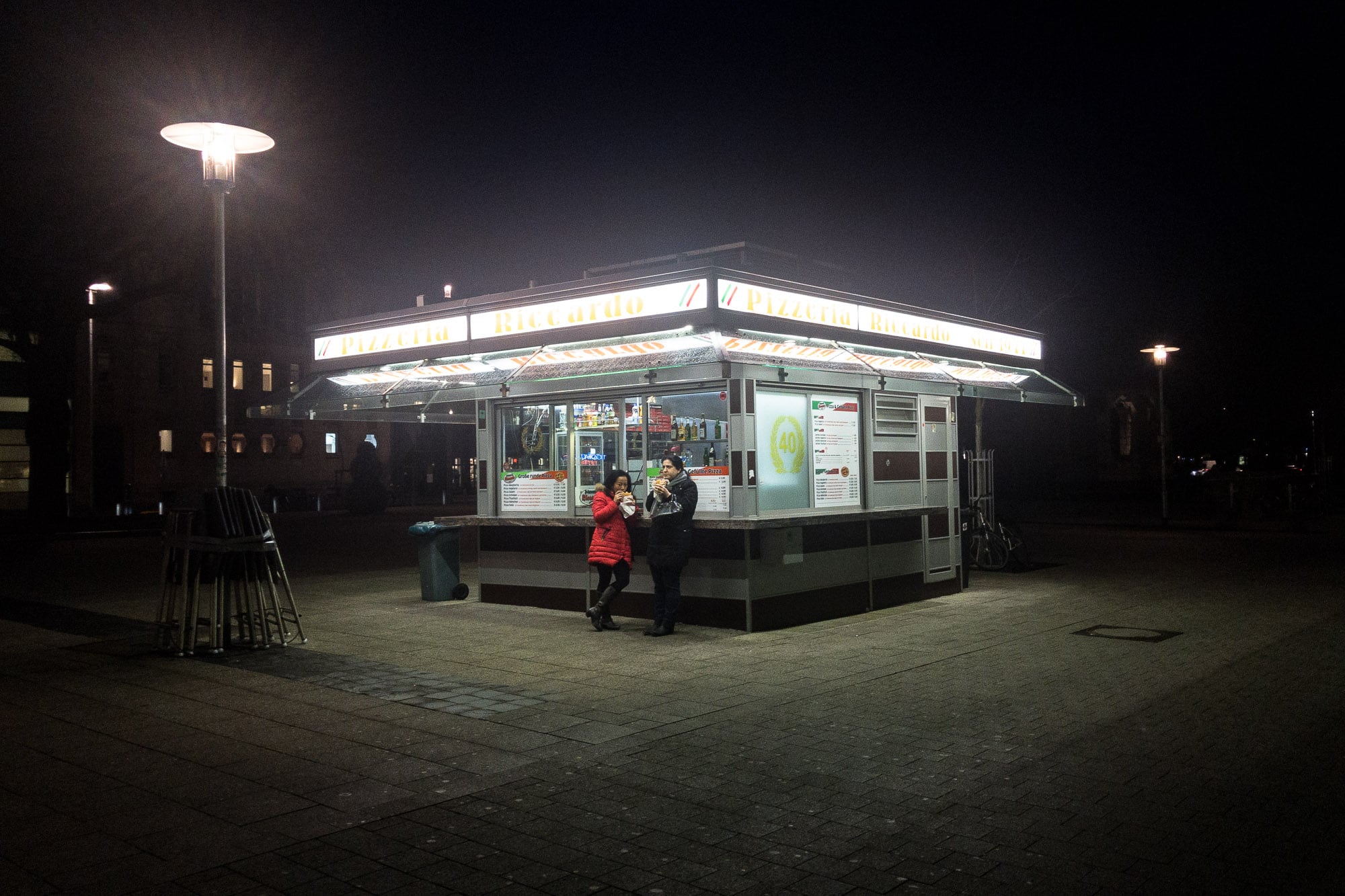 And I felt strangely at peace for a little while.