More yoga. More train rides. I had paid for a one-month membership at the yoga studio, and it bestowed me with two things: firstly, I felt a strange sense of pride, apparently because a part of me thought that belonging to a club (any club, really) was something worthy. So whenever I got a chance I would tell people that I wasn’t just a guest. I was a member!

And secondly, the price of this one-month membership made me look at the money I had spent on it and think: I need to go to as many yoga classes as possible, otherwise it’s just too damned expensive!

Which is why I went almost every day.

Here I was, a big bearded walking dude, doing contortions (and lots and lots of downward dog) on a yoga mat somewhere in Germany. I didn’t know what to think, but I figured it was probably important to stay flexible. Both physically and mentally.

Oh, and I wanted to make it know to the world that I don’t like how the Deutsche Bahn (our German railway operator) closed down a bunch of train stations after they were “privatized” in the 1990s, and now a lot of those buildings are just kind of sitting there, slowly falling apart: 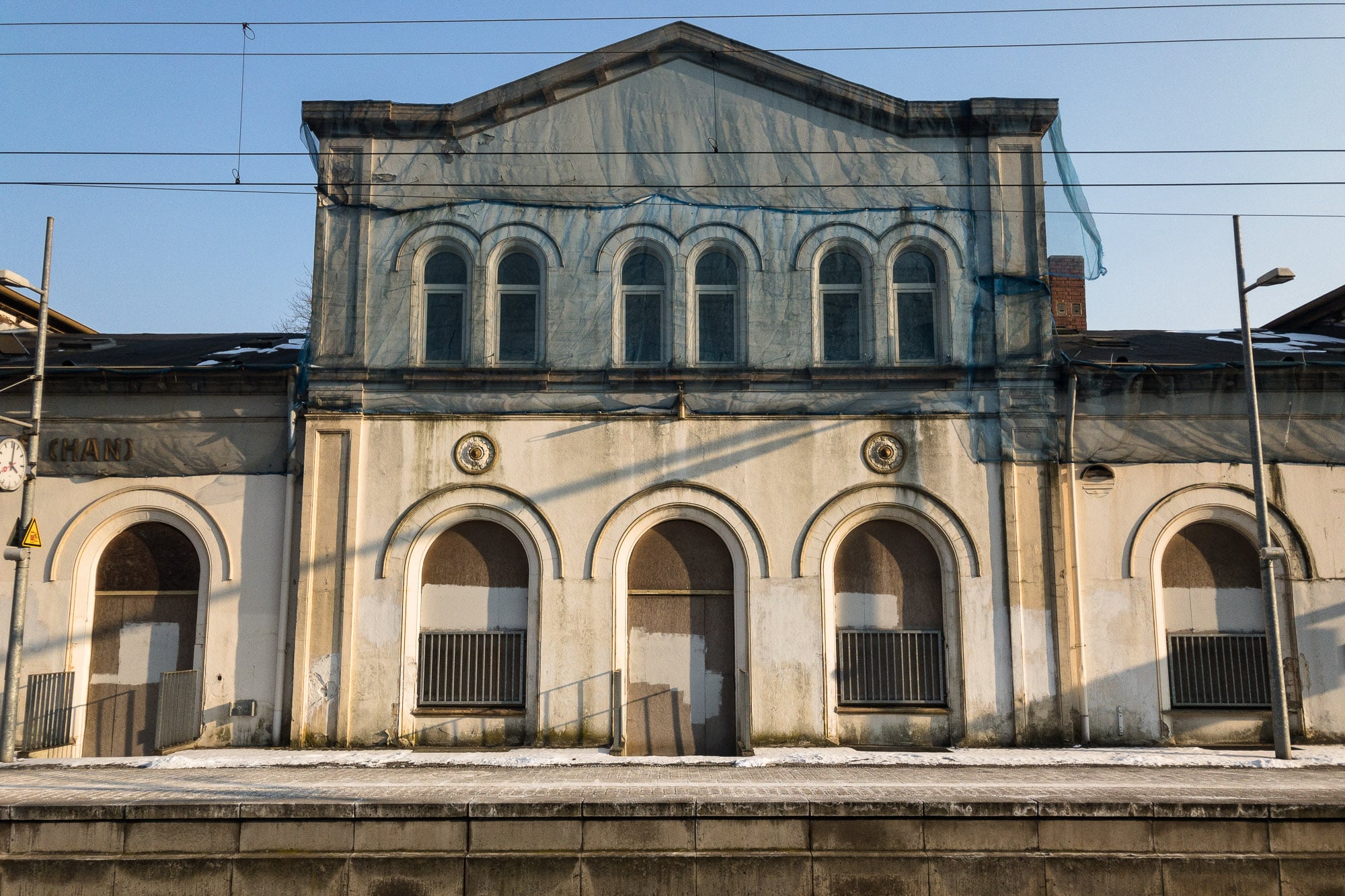