The North Pole was warmer than usual these days – slightly above the freezing point. And our village in the north of Germany was a few degrees colder than that: 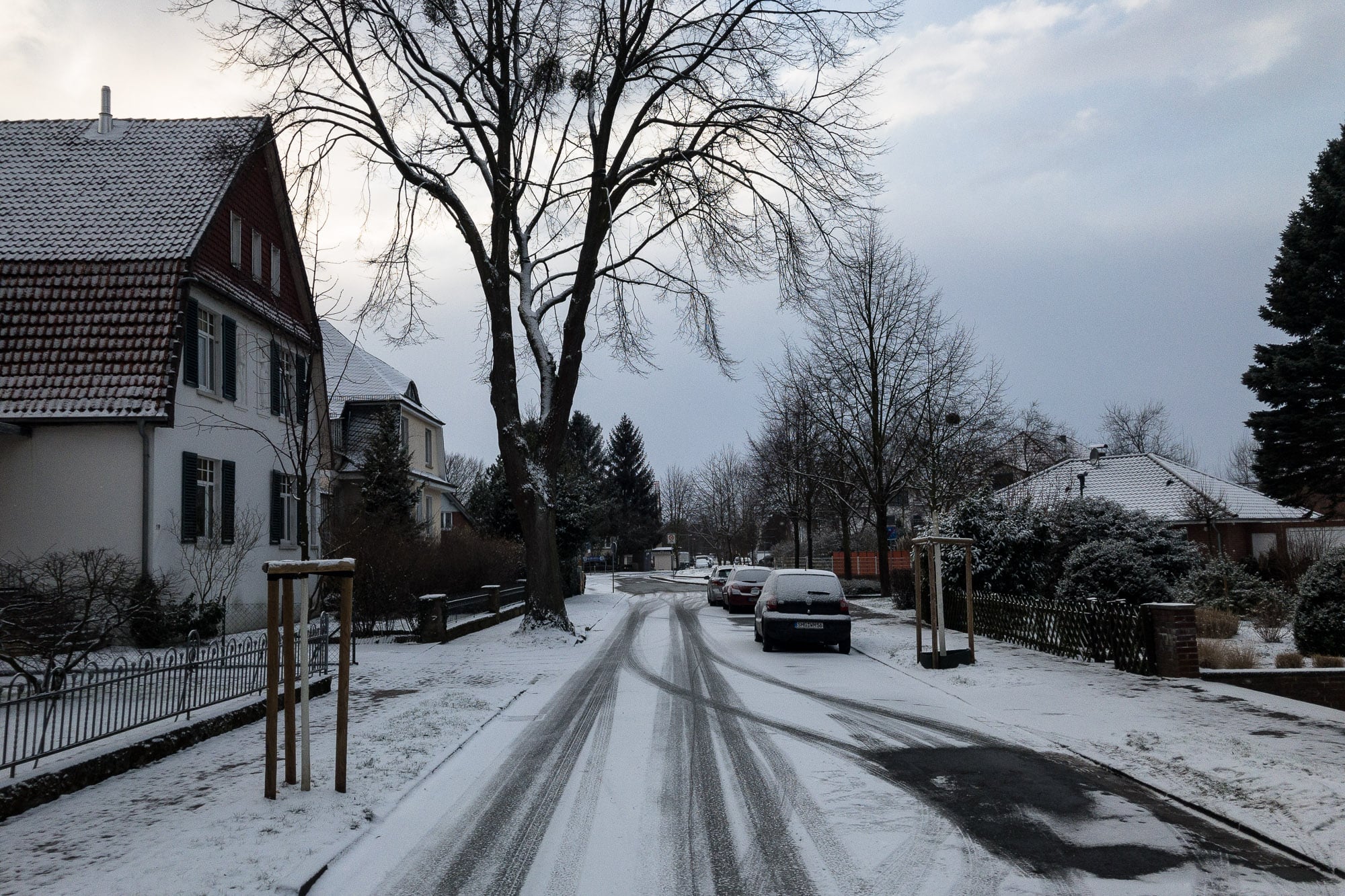 Nevertheless, I packed my mat and my sweatpants and went back to the city to take another yoga class: 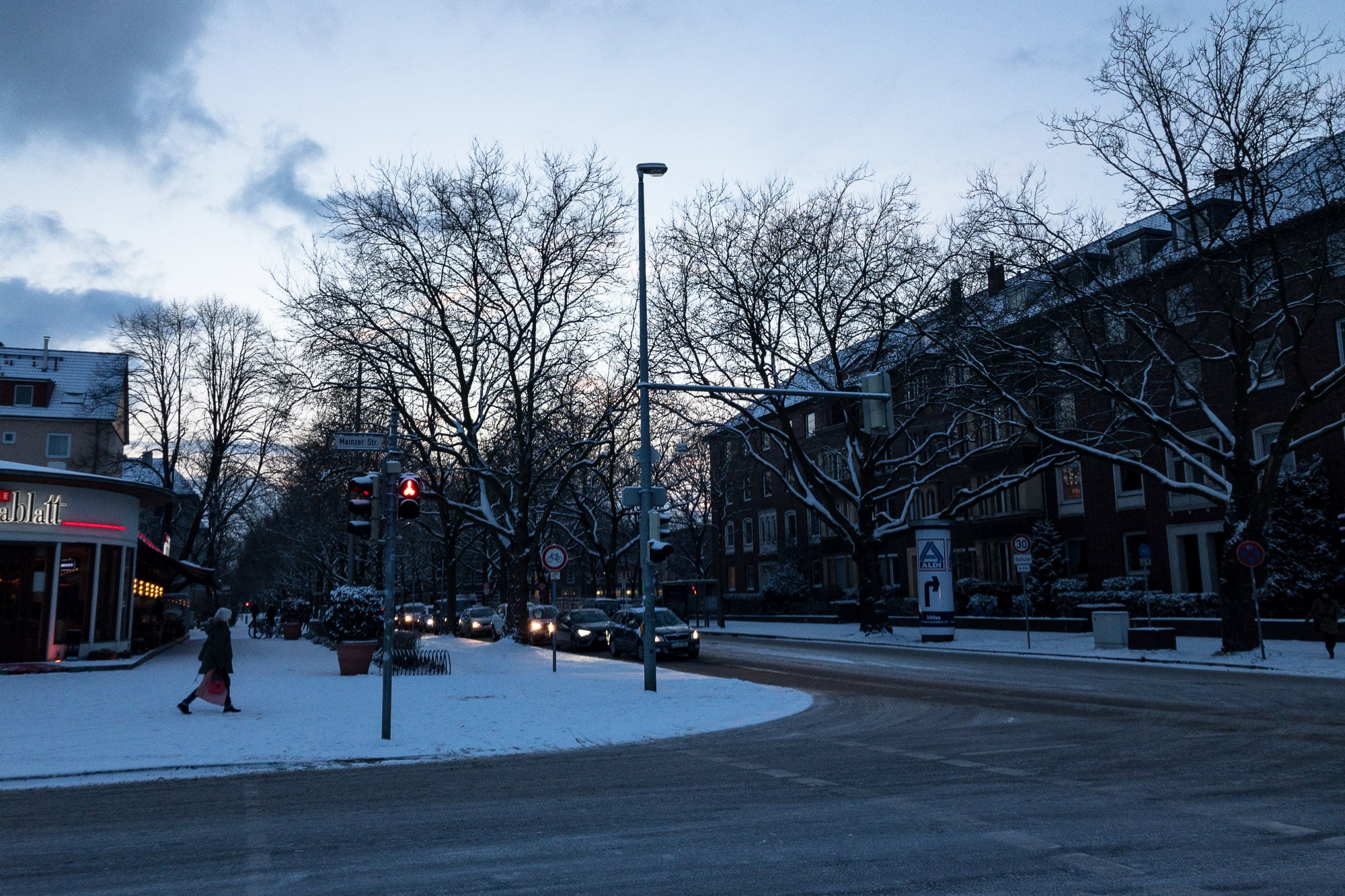 Oh, and over in China, paramount leader Chairman Xi Jinping (whose title is often translated into the Orwellian newspeak “President”) just ordered his state media to announce that the Communist Party was thinking about getting rid of his term limit.

Yay, thought every Chinese person in the history of the universe, another chairman for life!

And because Xi Jinping doesn’t enjoy having his authority questioned, all sorts of terms related to the news were quickly being censored on Chinese social media.

You know they call him Winnie the Pooh, though, right?

And you probably also know how much I like Winnie the Pooh? Like when I had that sleep mask back in 2008? Or when I tried to grab my own Winnie when I was in Taiwan last October? 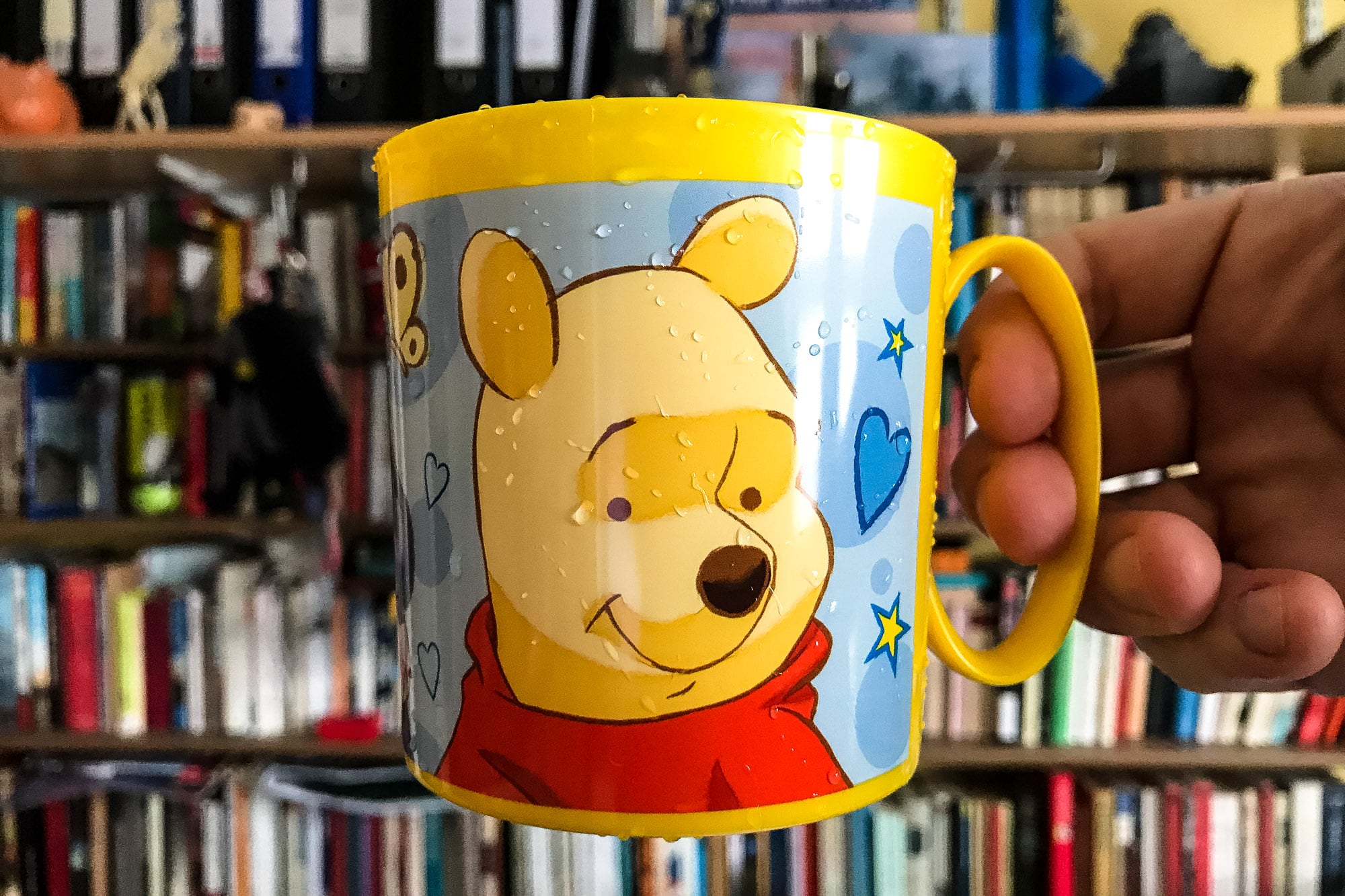