Meanwhile, the sun had come out: 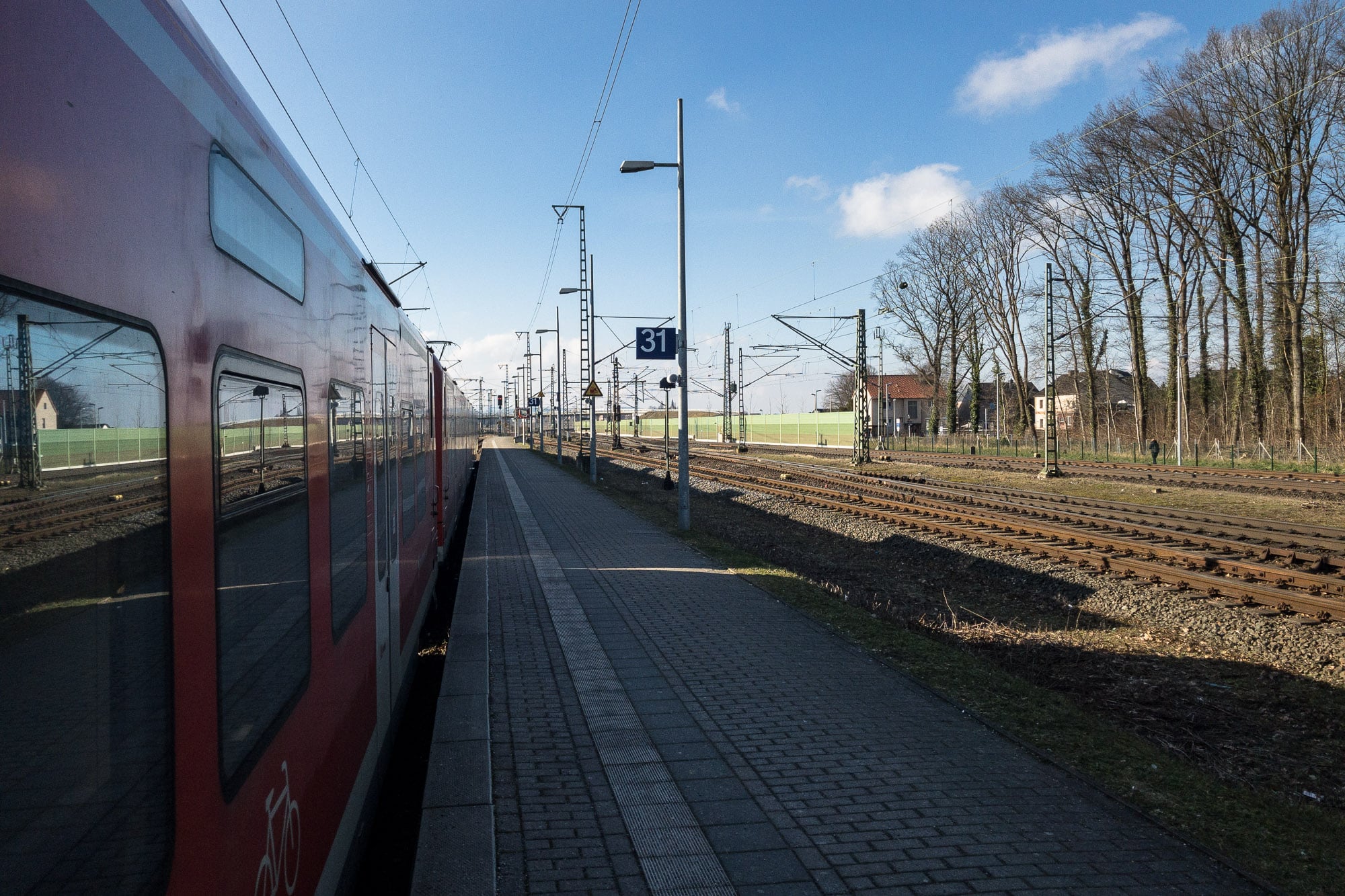 Over in the United States of America, an estimated total of 150,000 school children had experienced a school shooting in their lifetimes. One. Hundred. And. Fifty. Thousand. I didn’t know how many seats fit into the Madison Square Garden. 20,000?

Anyway, the children that said fuck that, they had lived through a shooting and they weren’t going to take the gun lobby’s bullshit anymore, they were being hailed as “inspirational”.

But I couldn’t help but wonder why children had to be burdened with the task of being inspirational at all. Inspirational to whom?

It reminded me of a scene in The Sopranos, when Tony talks to Svetlana about how she always has a smile on her face in spite of the loss of her leg.

“That’s the whole purpose of people like me”, she says to him, “to inspire people like you.”