I was supposed to write an article for a magazine. And I did. I wrote and I wrote. I watched pixels form on my computer screen. I assembled them to letters and punctuation marks. I moved them. I deleted them. I pondered over them. I mulled and I reconsidered.

Then I went out to buy chicken wings. The first grocery store didn’t have any. Neither did the second. Or the third.

In the end, I had to go to six different grocery stores until I finally found them: 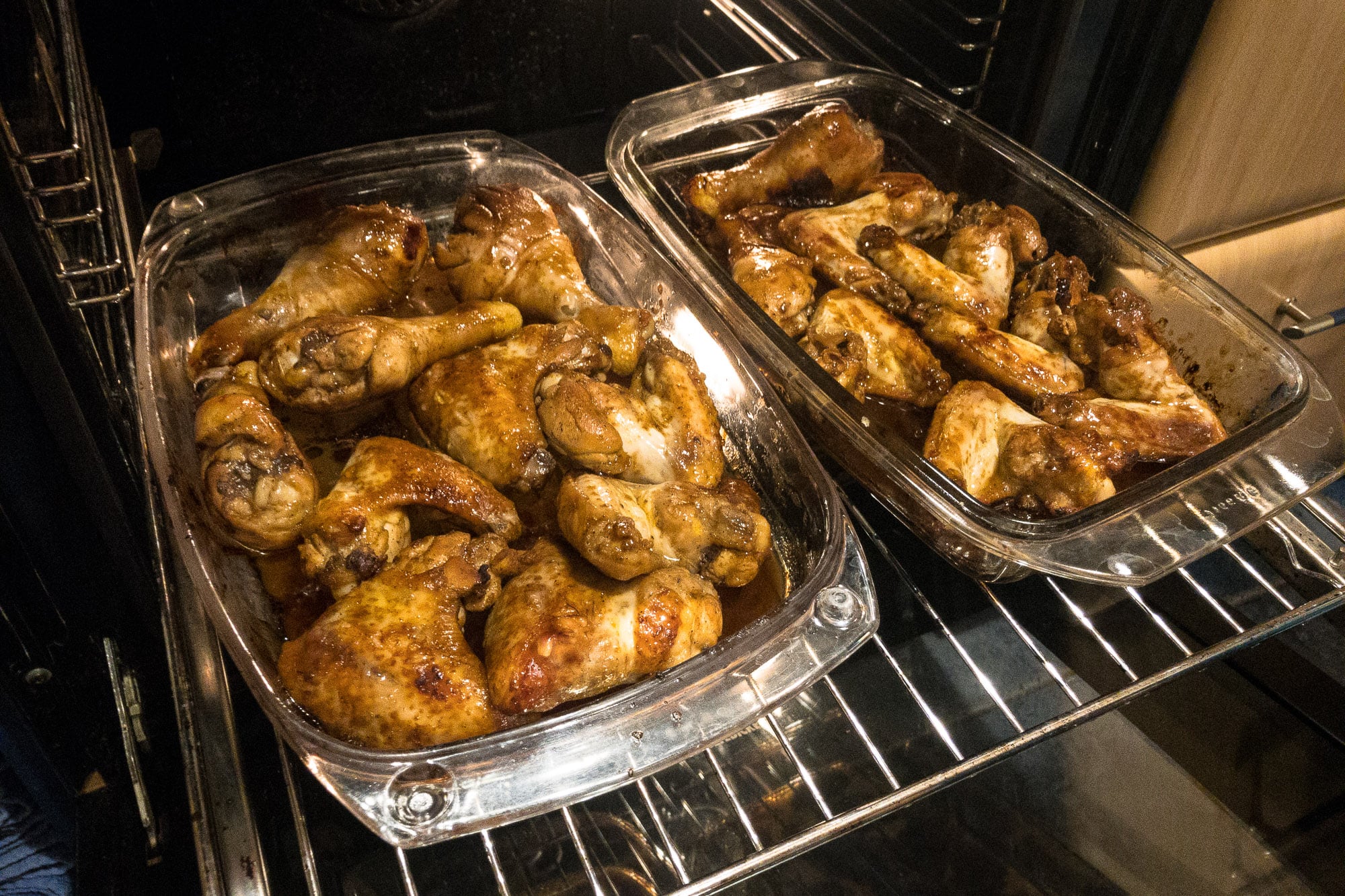 But they were worth it.