Another stroll through the city. Luxembourg felt as if it was more French than German when you looked at its streets: 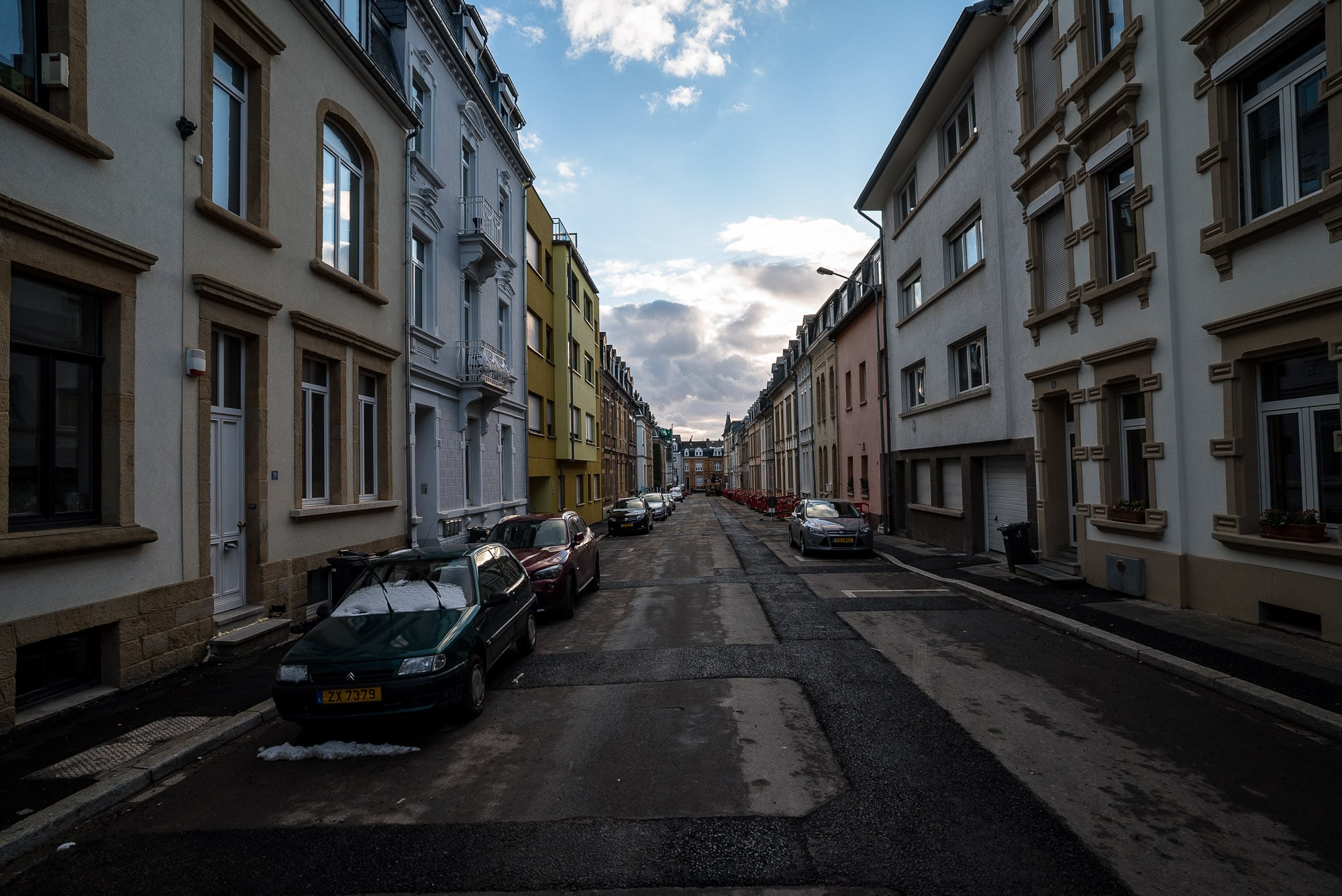 But it felt more German than French when you heard its people speak.

Sure, there is French everywhere. But Luxembourgish, the original language, sounds like a German dialect. A very strong one.

One time on my little walk I ended up close to the American Embassy. It looked pretty heavily fortified, with high walls, lots of cameras, and a massive metal thing blocking the entry to what looked like a garage. A dude in regular clothes was “aimlessly circling” around the building, shooting suspicious looks in my direction when I stopped to take a look.

I didn’t take any photographs.

But I snapped this somewhere nearby: 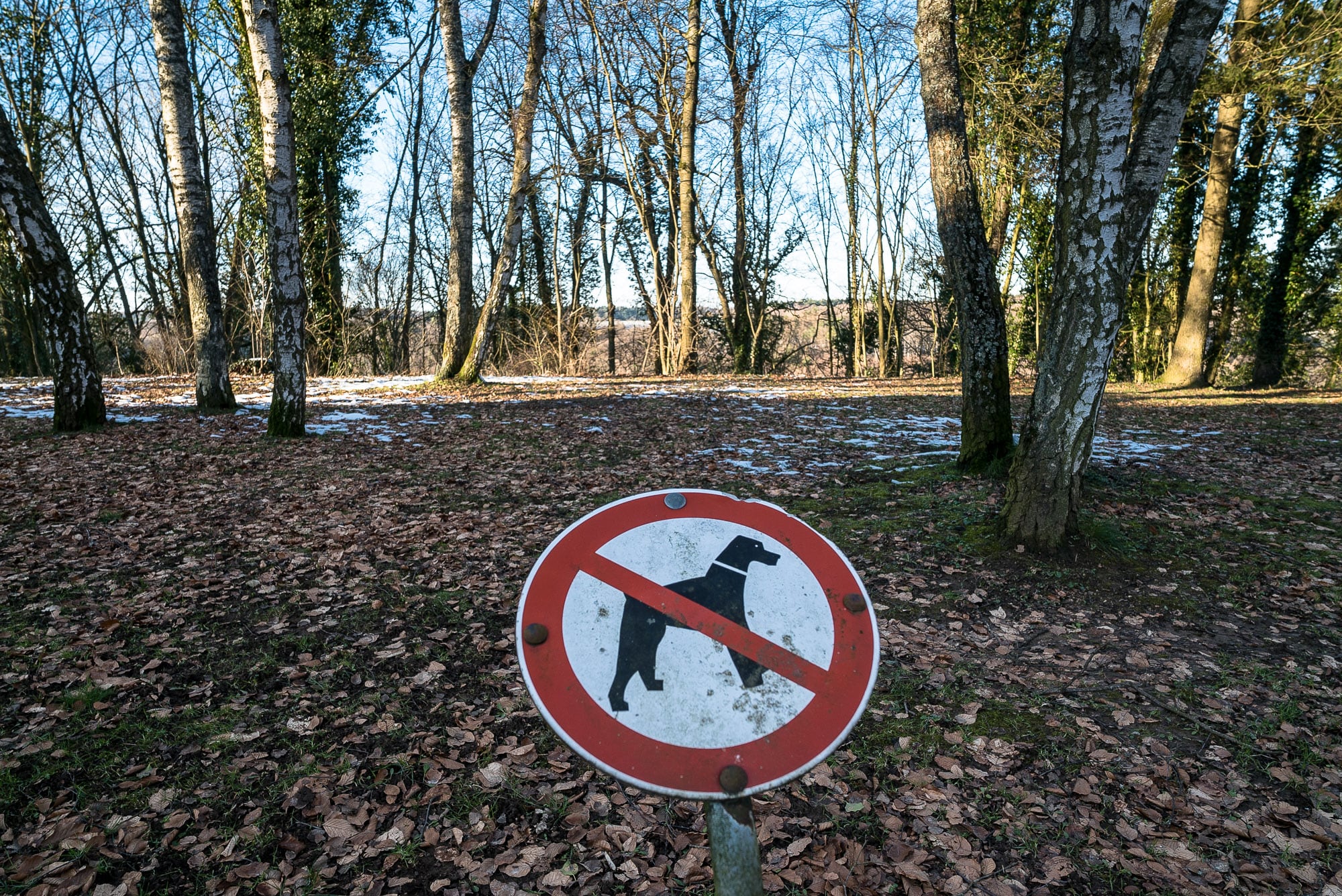 The Chinese New Year was approaching.

We were about to enter the Year Of The Dog.