I have never done a test walk. I don’t like to slowly lower myself into a pool of water either. I just dive in. Doing a test feels like taking the fun out of something and turning it into work.

But today, with my new inlays and my new shoes and with the issues with my foot, I decided to give it a try and do a little test walk. Fifteen kilometers, nothing fancy.

I started in Luxembourg: 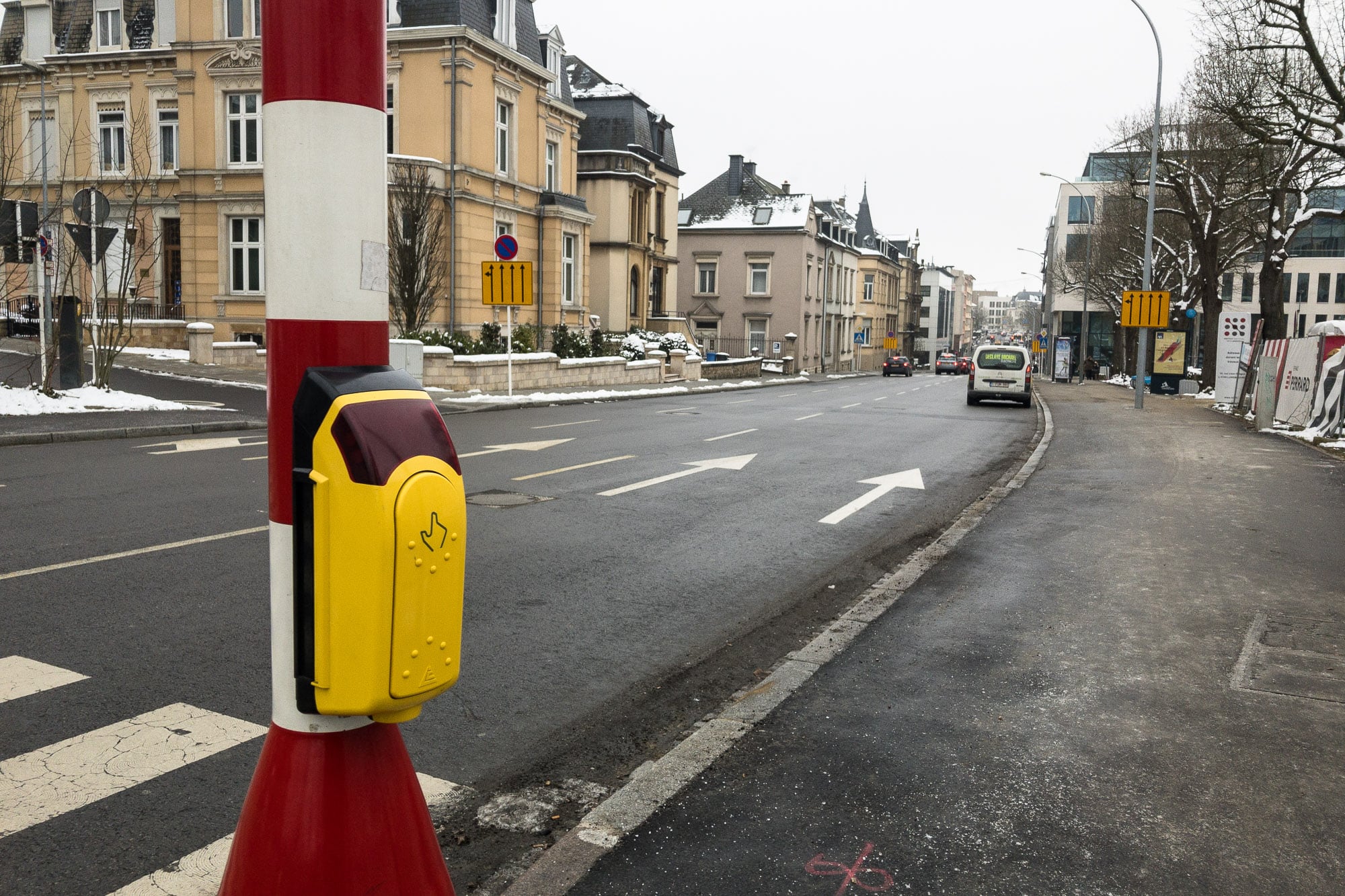 The city was a bit bigger than I had expected, which meant that I saw a shitload of concrete for a damn long time: 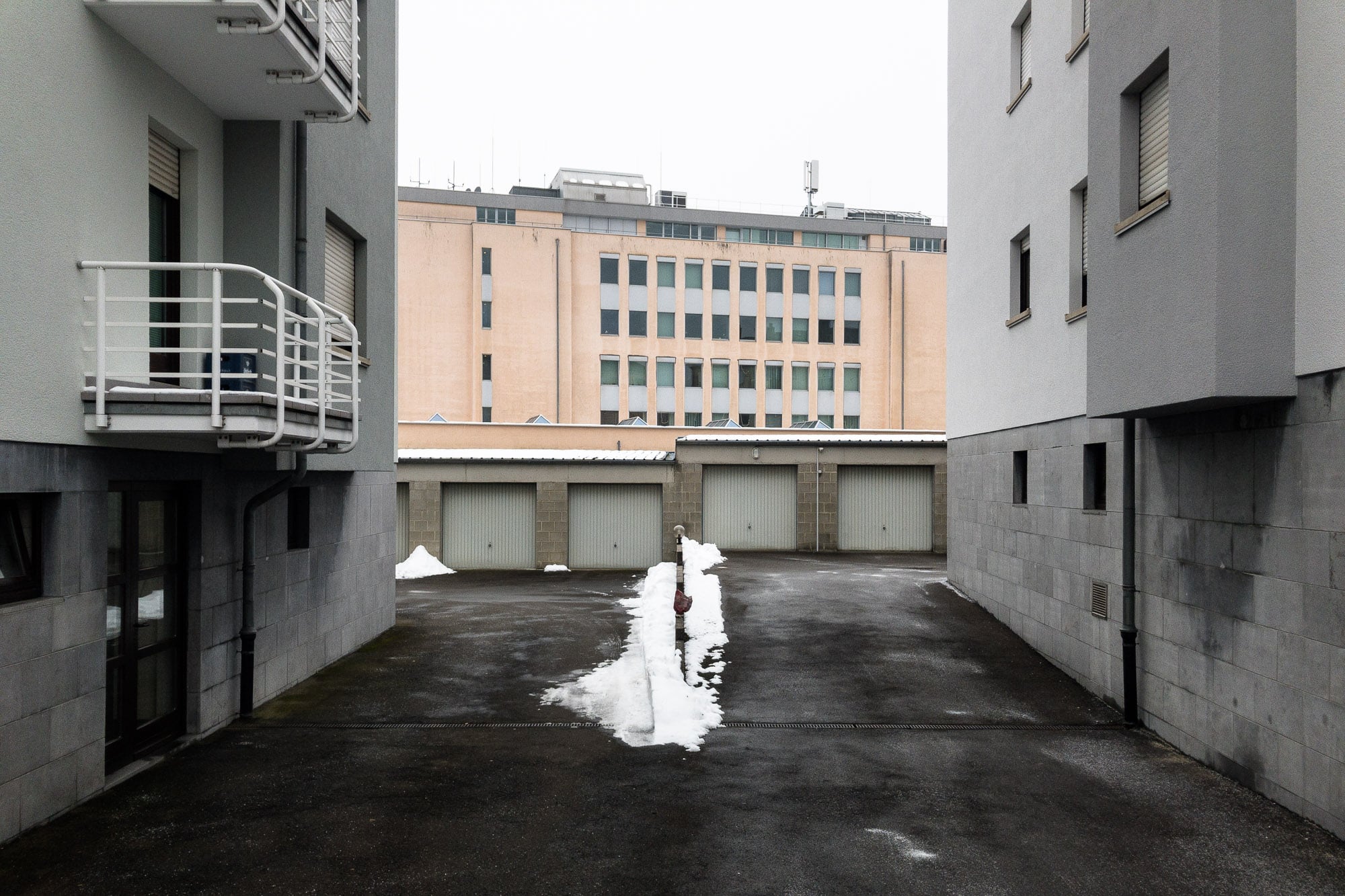 Then I crossed a highway, which meant that the city was behind me: 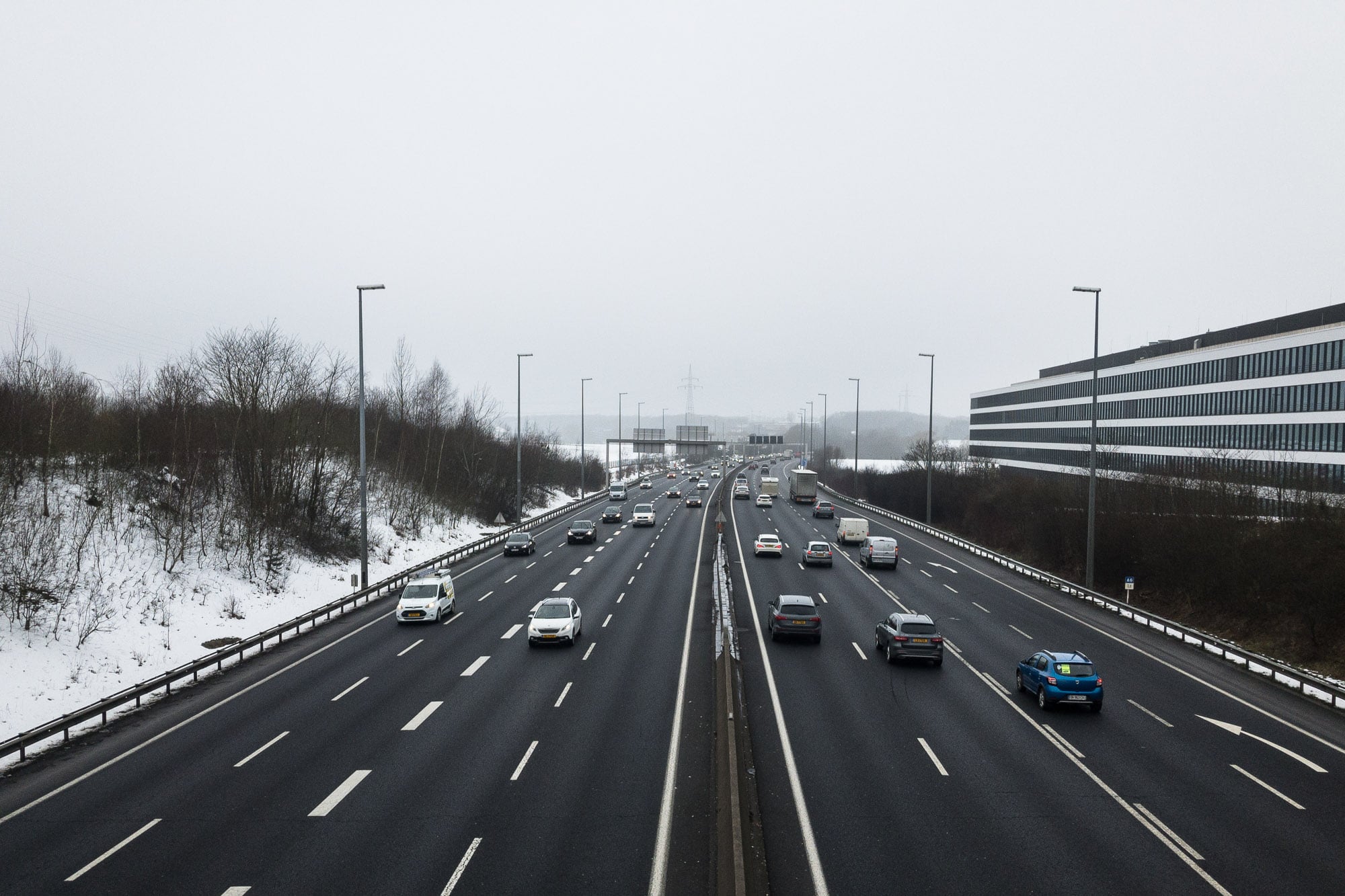 Oh, and it was somewhere near this place that I suddenly felt a burning pain in my left heel: 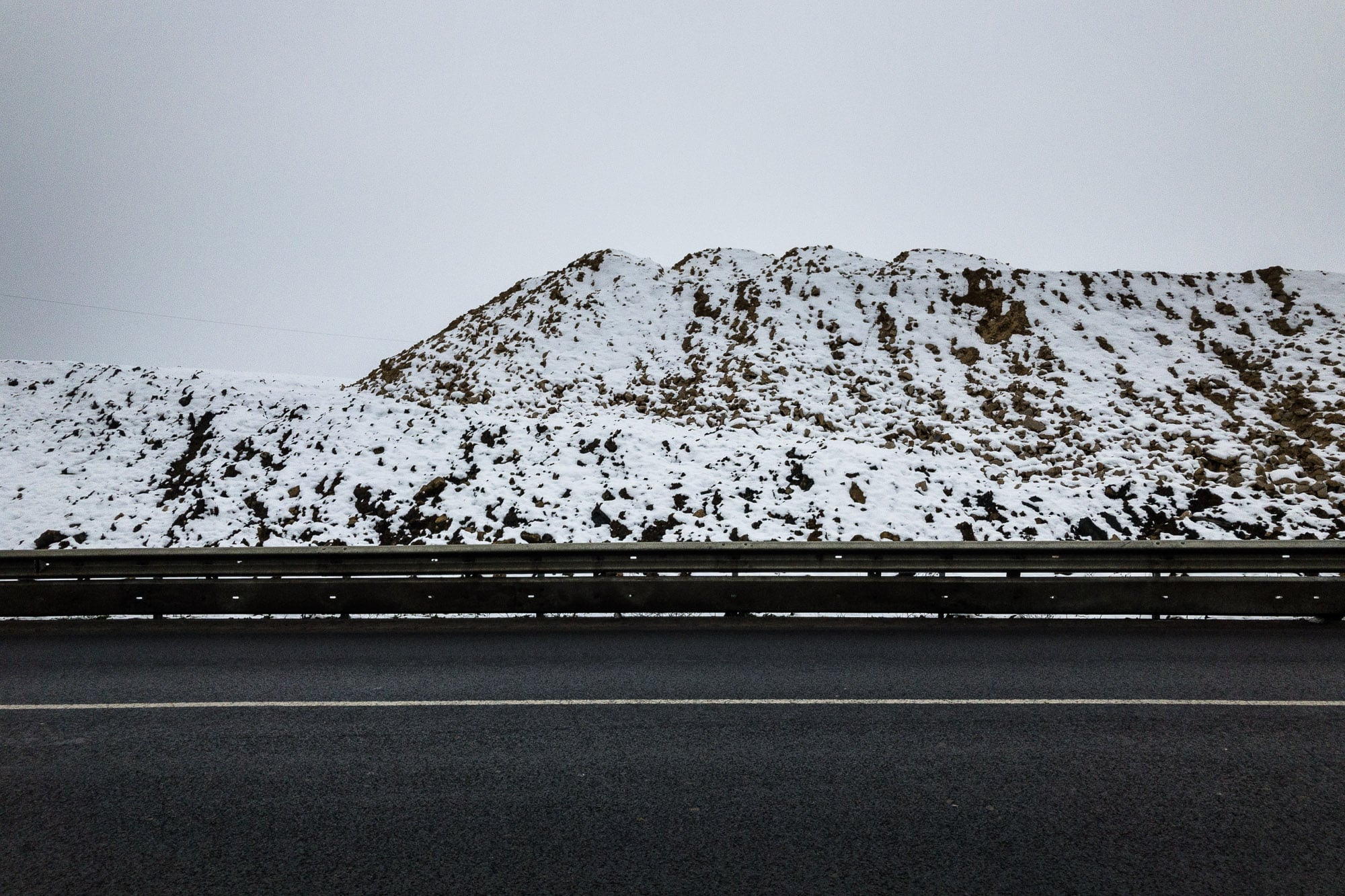 It was akin to being splashed with hot water, which is usually a sign of a blister that popped.

I decided to ignore it.

One thing about Luxembourg – there aren’t really that many sidewalks: 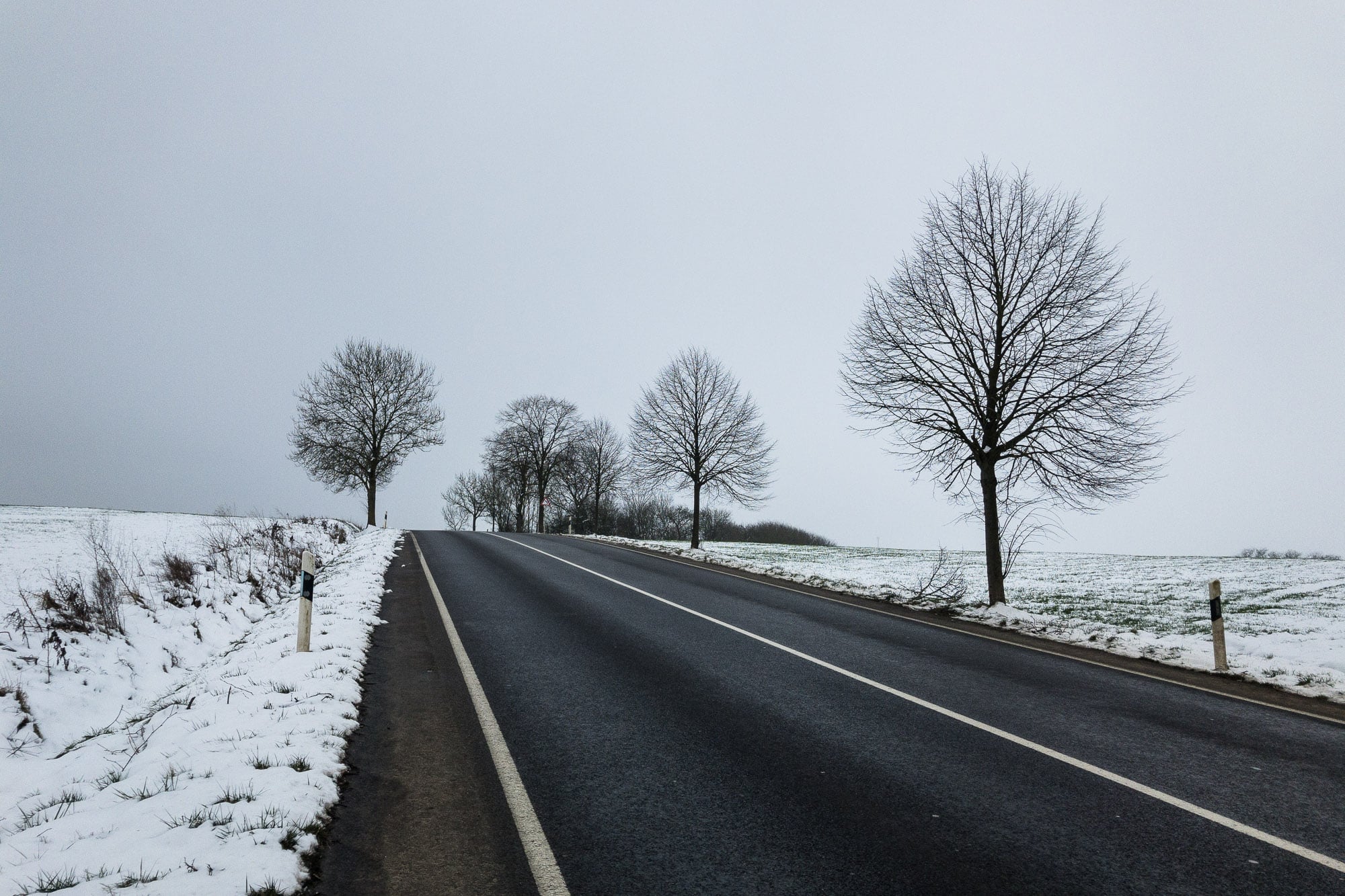 I was happy when I reached the town of Bettembourg: 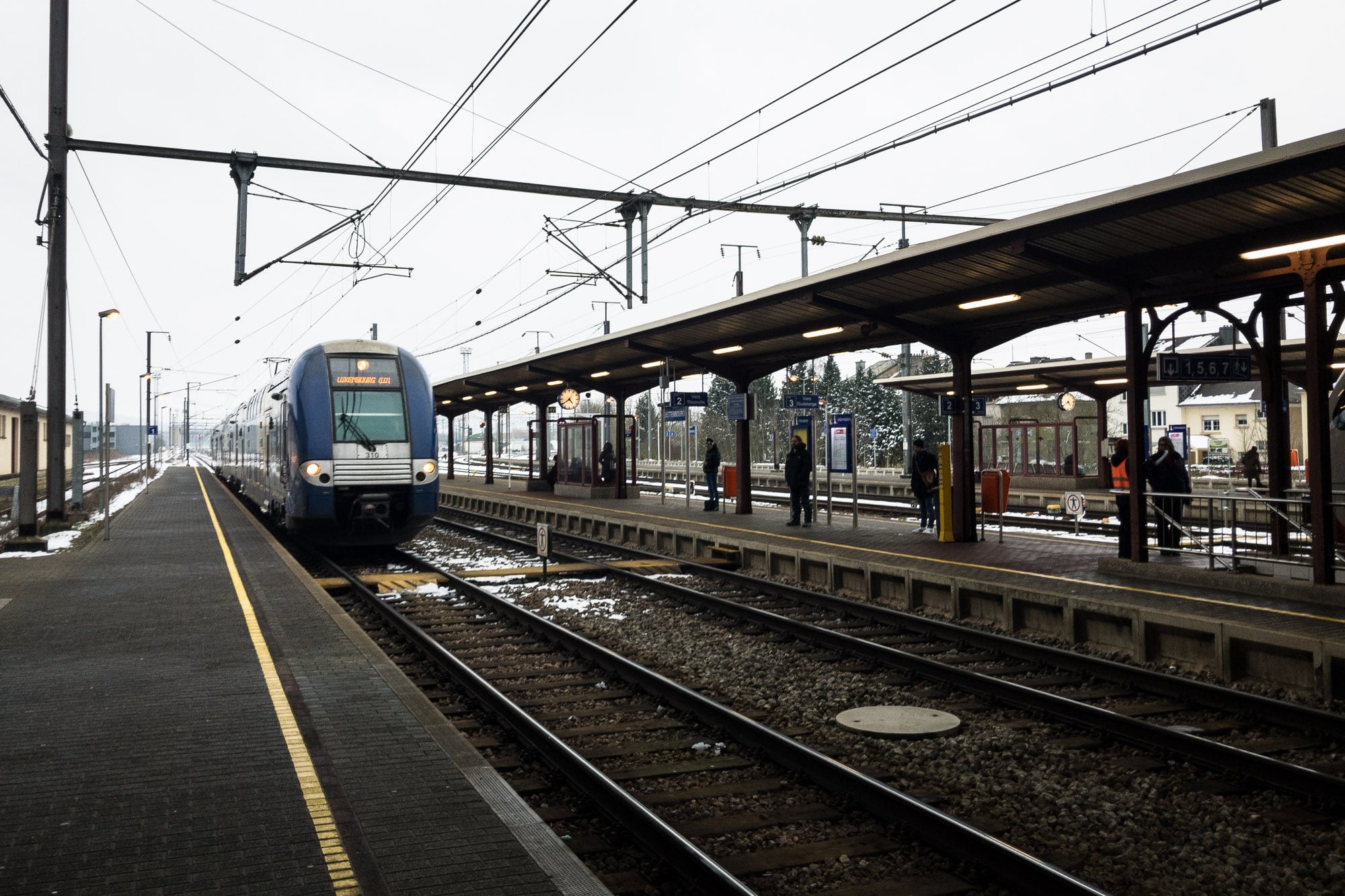 And I took the train back to Luxembourg.