Another day, another train ride: 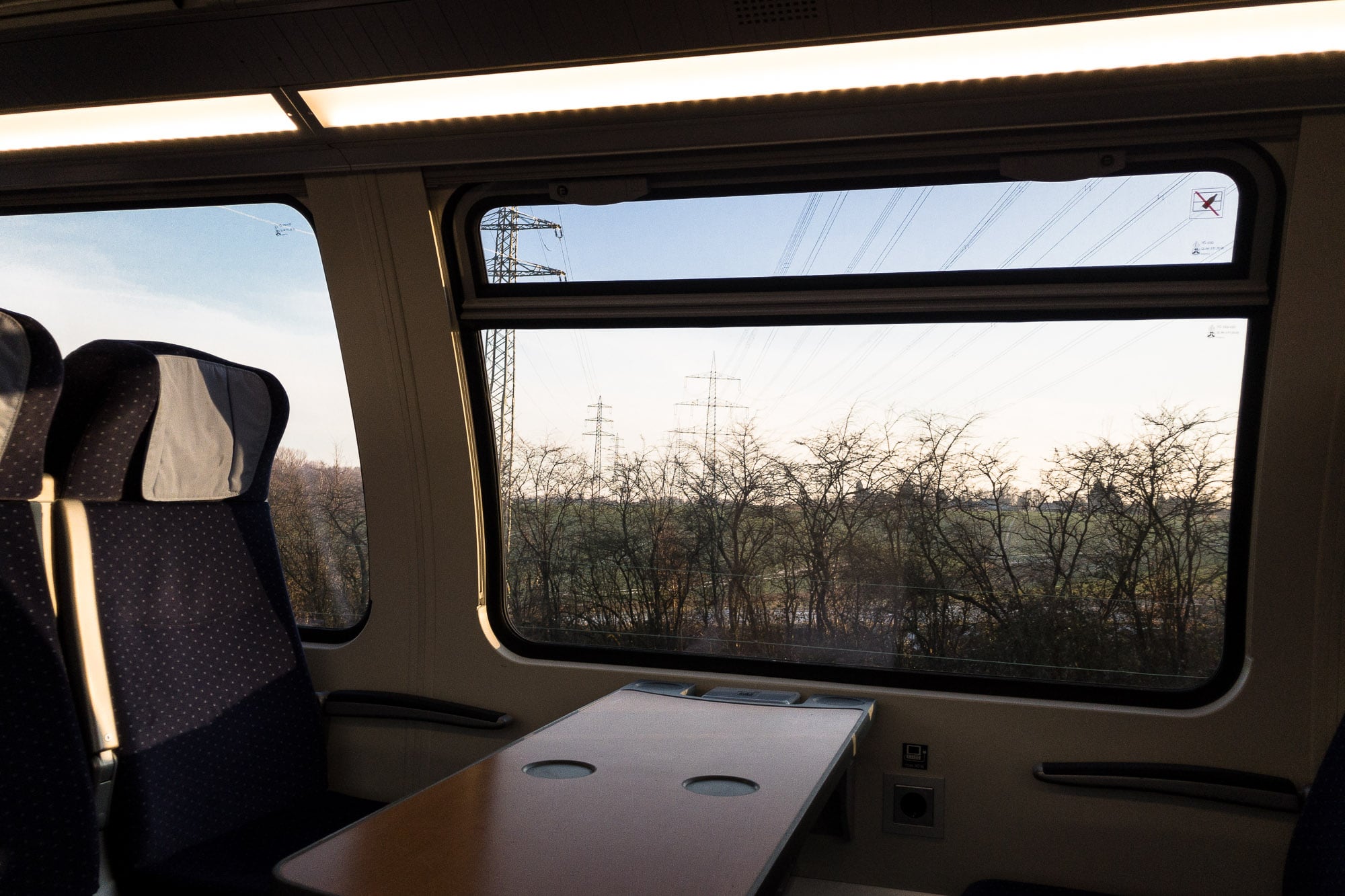 I spent eight hours reading, sleeping, and watching Jordan Peterson clips on YouTube. Peterson is a psychology professor from Canada who has become popular on YouTube.

From what I could gather, the guy is a good public speaker, and his online lectures are sometimes interesting to listen to, as popular science goes. But once you dive further into it, a large part seems to be rather basic self-help (“How to stop procrastinating? – Set some goals! Clean up your room!”) and emotional hand-wringing (tears over “the fate of young men”).

However, his fans celebrate Peterson as a genius, and he doesn’t shy away from answering questions about his IQ (“in excess of 150”), which is an interesting phenomenon in and of itself.

But is he credible?

Peterson likes to talk about totalitarianism, so Nazi Germany seems like a natural topic of choice. In “How Hitler was Even More Evil Than You Think” Peterson makes the argument that Hitler (purely speaking from a position of self-interest) should have enslaved his victims instead of killing them, if only to harvest their workforce for the war effort. Really? One can only wonder what he thinks the selections on the ramp in Auschwitz-Birkenau were for.

This is just to say that Peterson, albeit being a gifted orator, sometimes speaks eloquently about things he doesn’t properly understand.

Which makes me wonder about one of the core arguments of his thinking.

If I understand correctly, Peterson thinks our education systems are run by post modernists who have been injecting them with identity politics (political positions based on the interests and perspectives of social groups) because they adhere to a clandestine form of Marxism (oppressor vs oppressed).

I wonder how, in 2018, post modernism can be viewed as a coherent school of thought.

I wonder why every instance of someone identifying oppression needs to be a manifestation of Marxism.

I wonder how someone literally crying over the fate of young men can consider himself above identity politics.

I had to switch trains in Cologne, and when I did, I saw a bunch of people dressed up for Carnival: 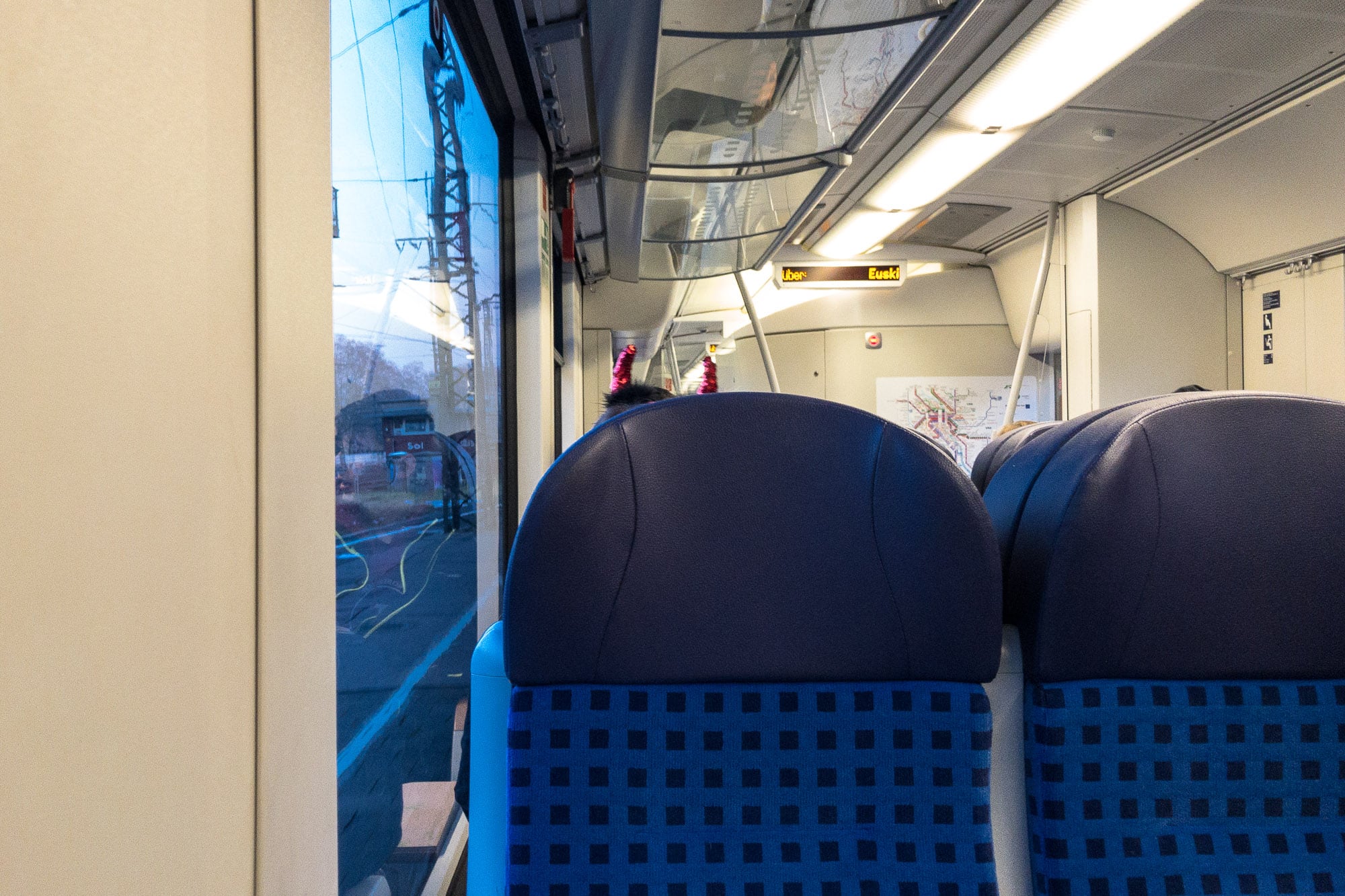 Now, in an ideal world, the person wearing the devil horns in front of me would not have had to construct her identity along social fault lines. Race, ethnicity, gender, sexual orientation, level of income, level of education, status of health, etc. etc. All of this would not have mattered to her, as she would have fallen only into one simple category: human.

By the way, did you know that Gene Simmons once tried to file a trademark for the “devil horns” hand gesture? What a dick.