It’s a sort of truism, but it’s worth putting in words: there’s a balance between traveling and documenting.

If you go on a journey simply with the clothes on your back and your (electrical) toothbrush in your pocket, you will spend 100% of your time traveling. If you choose to keep a diary, you will take away from your traveling time and spend time documenting. If you go one step further and decide to take cameras along, the time you spend documenting gets longer. And your traveling time decreases. You can never have it both ways.

I think about 90% of the walking journey I took from Paris to Bad Nenndorf in the summer of 2003 were spent traveling. I kept a short diary, and I took about two dozen photos. But I didn’t document much.

I remember the feeling of freedom. I would walk until I felt tired, and then I would just curl up somewhere and sleep. I never had to think about recharging batteries or getting access to the internet. Whenever I wanted to stop somewhere, I would just toss my stuff on the ground and not care about it at all.

But, looking back, I’ve always regretted not documenting more of it.

That’s why I’m taking a computer with me now. And a few cameras. And I’ve been looking at some new tools and toys lately. One of them is this 360° camera:

A few thoughts: the experience is amazing. Especially if you view it on a smartphone, then it feels almost like you’re actually there. The visual quality looks okay, but the compression on YouTube seems a bit strong. The sound quality is better than I had expected.

Here’s the thing, though (and they never seem to tell you this in review videos online): you need a damn fast machine and a damn fast internet connection if you want to use this camera. It took my computer eight hours to render those seven minutes of footage. And the resulting file was 40gb.

This might be a problem when I’m out there walking the Silk Roads.

The second piece of equipment I started testing is a new drone. I sold the old one, simply because it was too big. And I got a small one instead.

Took it for a flight today: 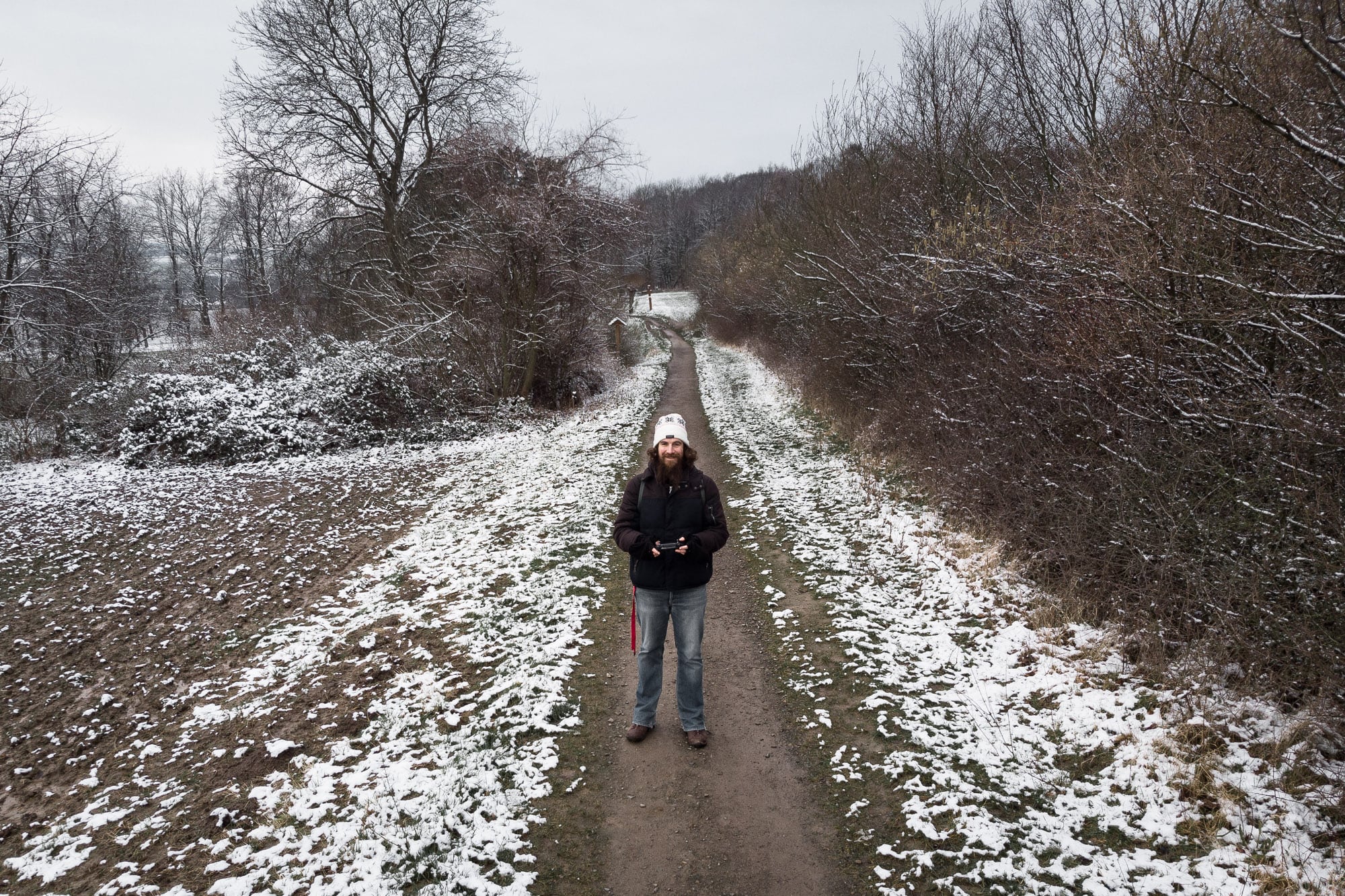