Watched a clip from a Chinese news segment today. An anchorwoman talked about an election where “Comrade Xi Jinping” had got all the votes.

Interesting, especially when you consider that most inhabitants of China have never actually seen a voting ballot. And yet “democracy” is one of the explicitly stated “Core Values of Socialism” that are plastered everywhere across the country.

At this point, it should probably be noted that former East Germany used to call itself the “German Democratic Republic”, while North Korea still wants itself to be known as the “Democratic People’s Republic of Korea”.

It seems as though there is a whole lot of democracy going on everywhere, and I think if we were to try to find the single most important word of the 20th century, it would probably be just that: democracy. 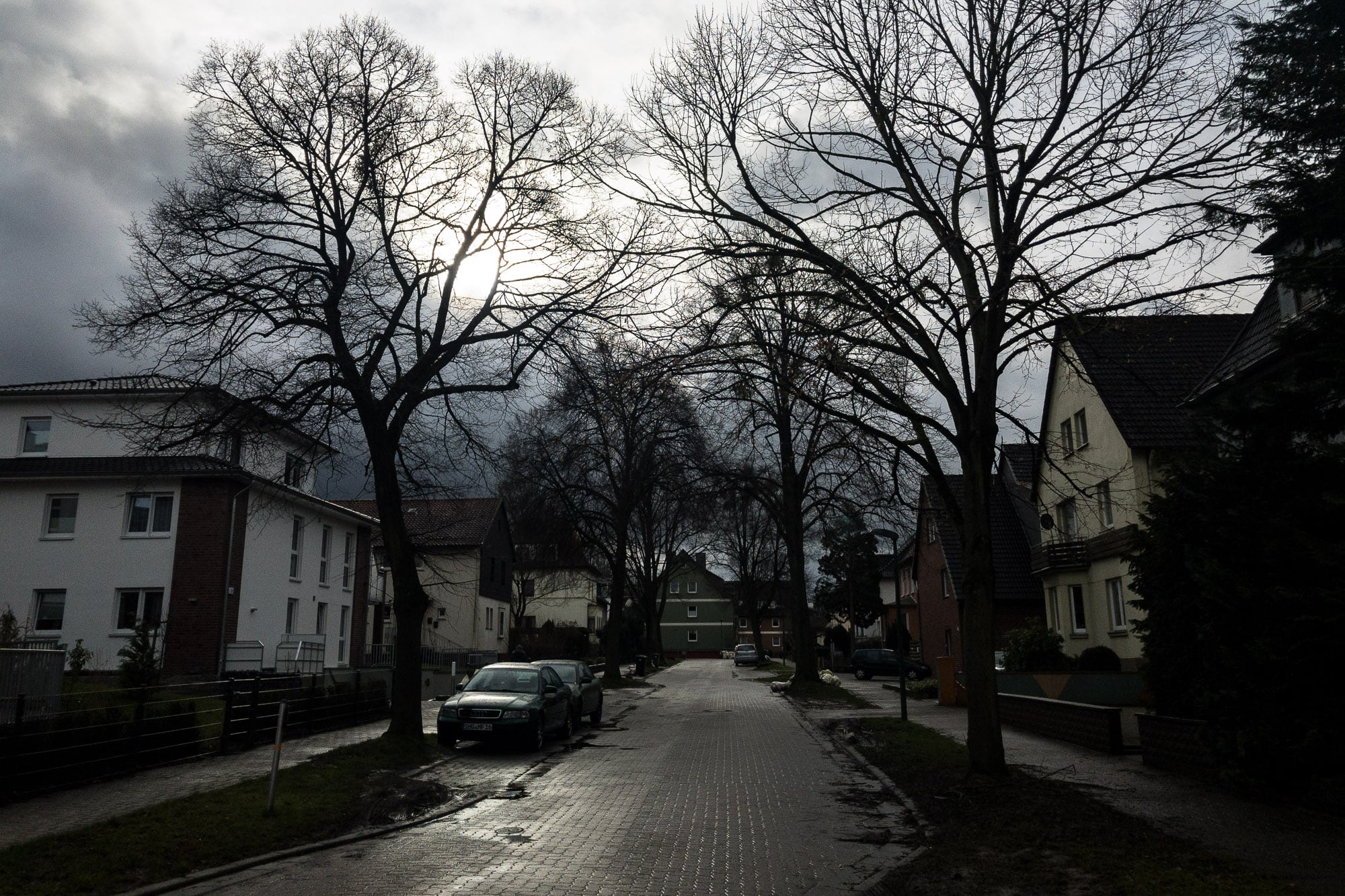 One question remains, though: what kind of system qualifies as a democracy, and what doesn’t?

Well, I think one good indicator for the state of a democracy is the predictability of its elections. Take East Germany, for example: sure, they did hold elections. But the outcome wasn’t only 99% decisive, it was also 100% predictable. Same goes for North Korea. Same goes for any of the voting processes going on in China. You know beforehand what will happen. The votes don’t matter.

Now look at the UK and the US for comparison. I hate what happened with Brexit and Trump, but one thing cannot be denied: they came as a surprise to many, proving almost all pundits wrong.

One thing is sad, though: if the votes do indeed matter, why do so many people not even bother to vote?