Remember how I shared an obscure hip hop album with you two days earlier? Well, here’s another one, and it’s possibly even more obscure: 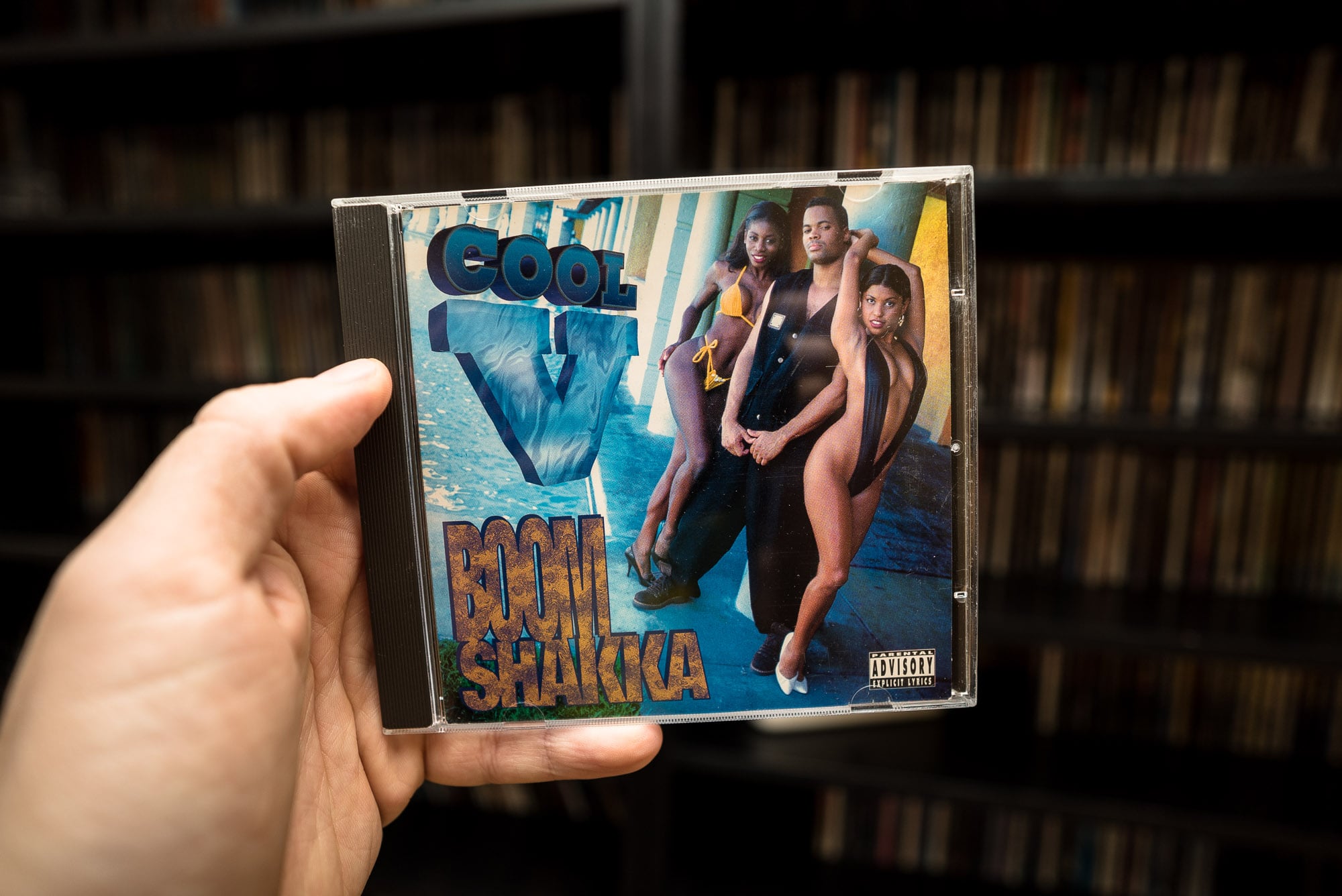 Cool V – “Boom Shakka”. This one is from Florida, and it’s part of the Miami Bass wave that was championed in the late 1980s by The 2 Live Crew. This means it’s a rather energetic sort of music, perfect to listen to while you’re cleaning the apartment.

That being said, it’s also sexist as hell. In fact, almost all of Miami Bass is. It’s like “Baby Got Back” without the irony – basically just people yelling at butts. Does this mean it’s bad? I don’t necessarily think so.

Like all music, it’s first and foremost an artistic form of expression. Black Metal often features some rather disturbing lyrics. And yet it can be fun to listen to. Johann Sebastian Bach wrote mostly ecclesiastical themes. Doesn’t mean atheists can’t just enjoy his music. I like Charles Bukowski’s writings and Salvador Dali’s paintings, even though both often behaved like dicks.

But a question arises: is there a line where “artistic form of expression” doesn’t excuse what’s going on anymore?