Just because something is popular doesn’t mean that it’s good. Or bad. It just means that a lot of people somehow seem to like it.

Strange to think, though, of the many good things that are out there, forever buried because they are not popular. They exist. We just don’t hear about them.

For example, I picked up this hip hop album in a store many years ago: 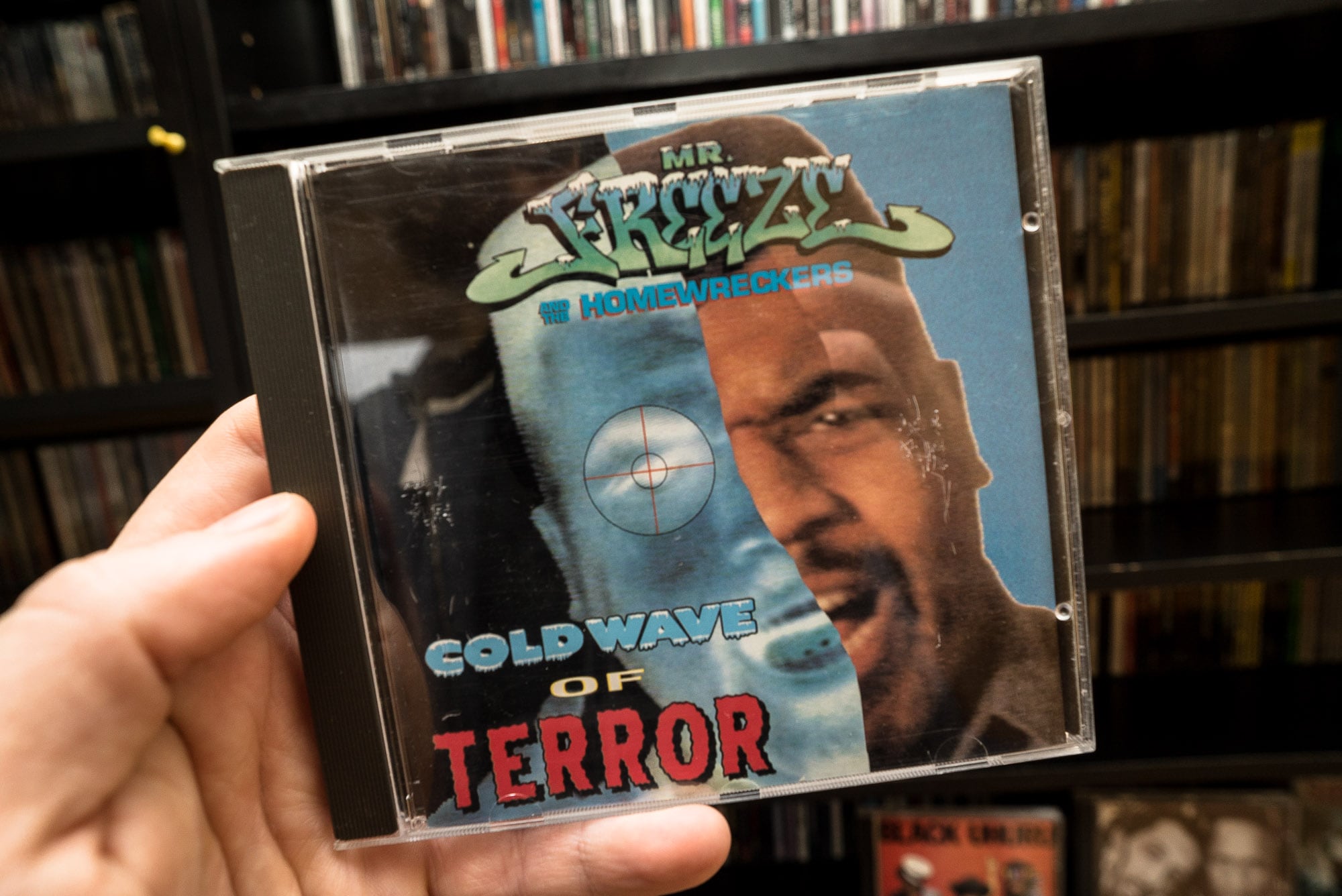 Mr. Freeze And The Homewreckers – “Cold Wave Of Terror”. I’d never heard of it before, and I haven’t heard of it since. The album isn’t really that good actually. But there’s one track called “Imperial Master”, which it is just awesome. Strange to think even the internet has it buried. Because it was never popular.

There you go, that was it from me. Any recommendations from you?