Remember that Twitter poll I started three days earlier? I was asking the internet to decide on a cover for the new edition of my coffee table book “China zu Fuß”.

And the internet did decide: 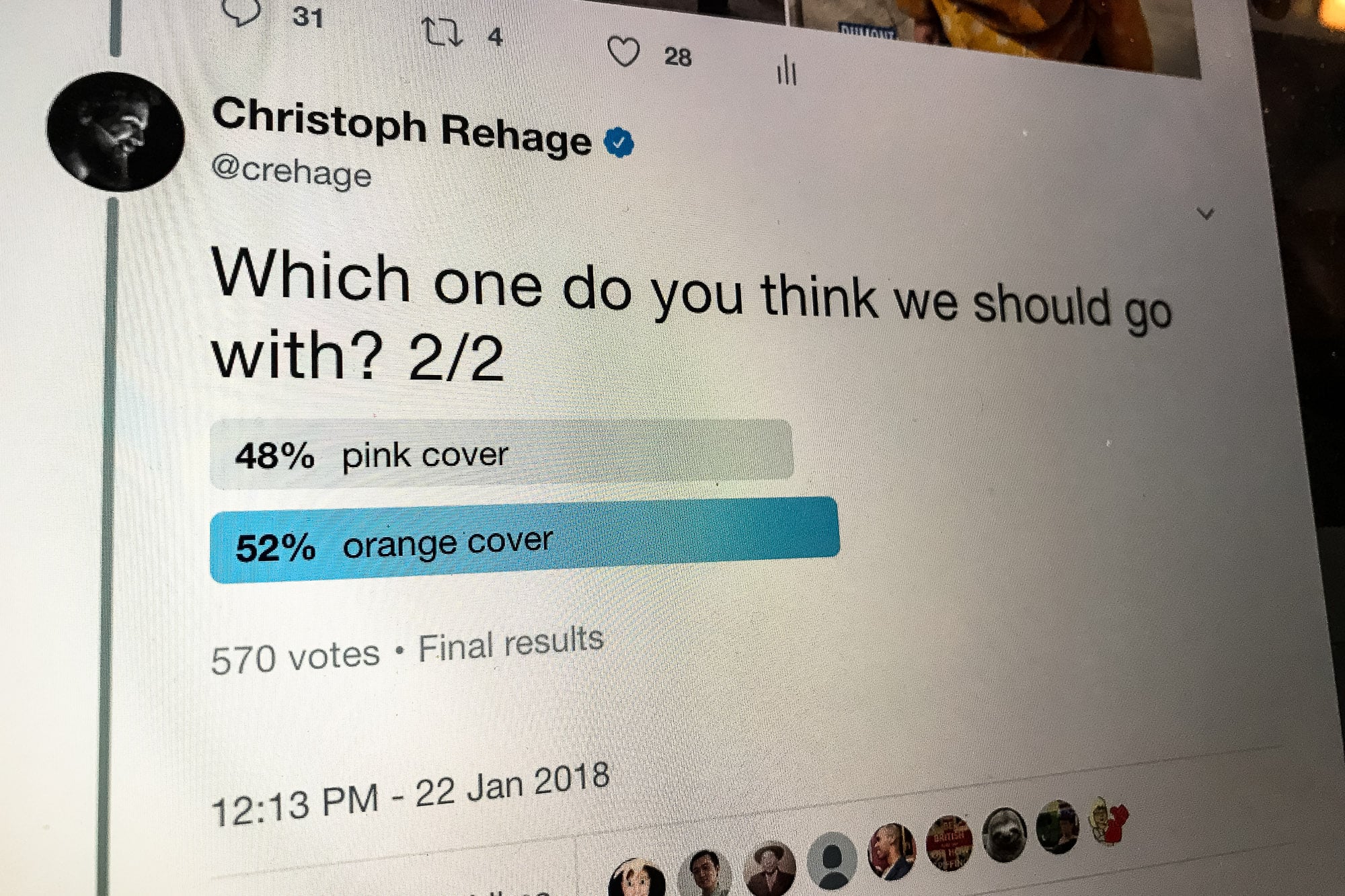 Or rather: it’s basically a non-decision. What does fifty-two vs. forty-eight mean? It reminded me of the Brexit vote. One half against the other half. And then you go with the two percent.

Anyway, now we’re trying to locate the child in the orange sweater: 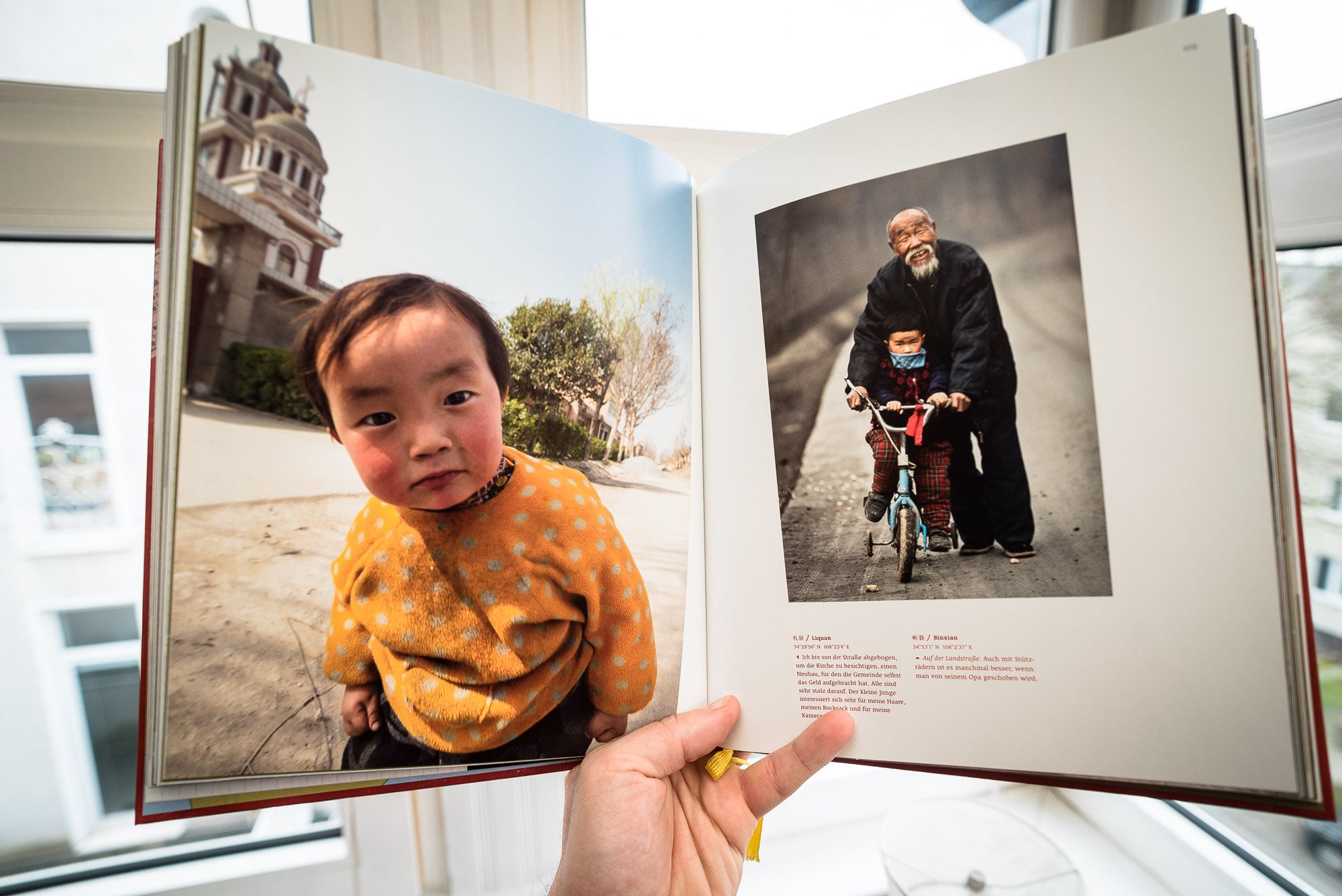 I know the place where I took the picture, it’s close to Liquan near Xi’an: 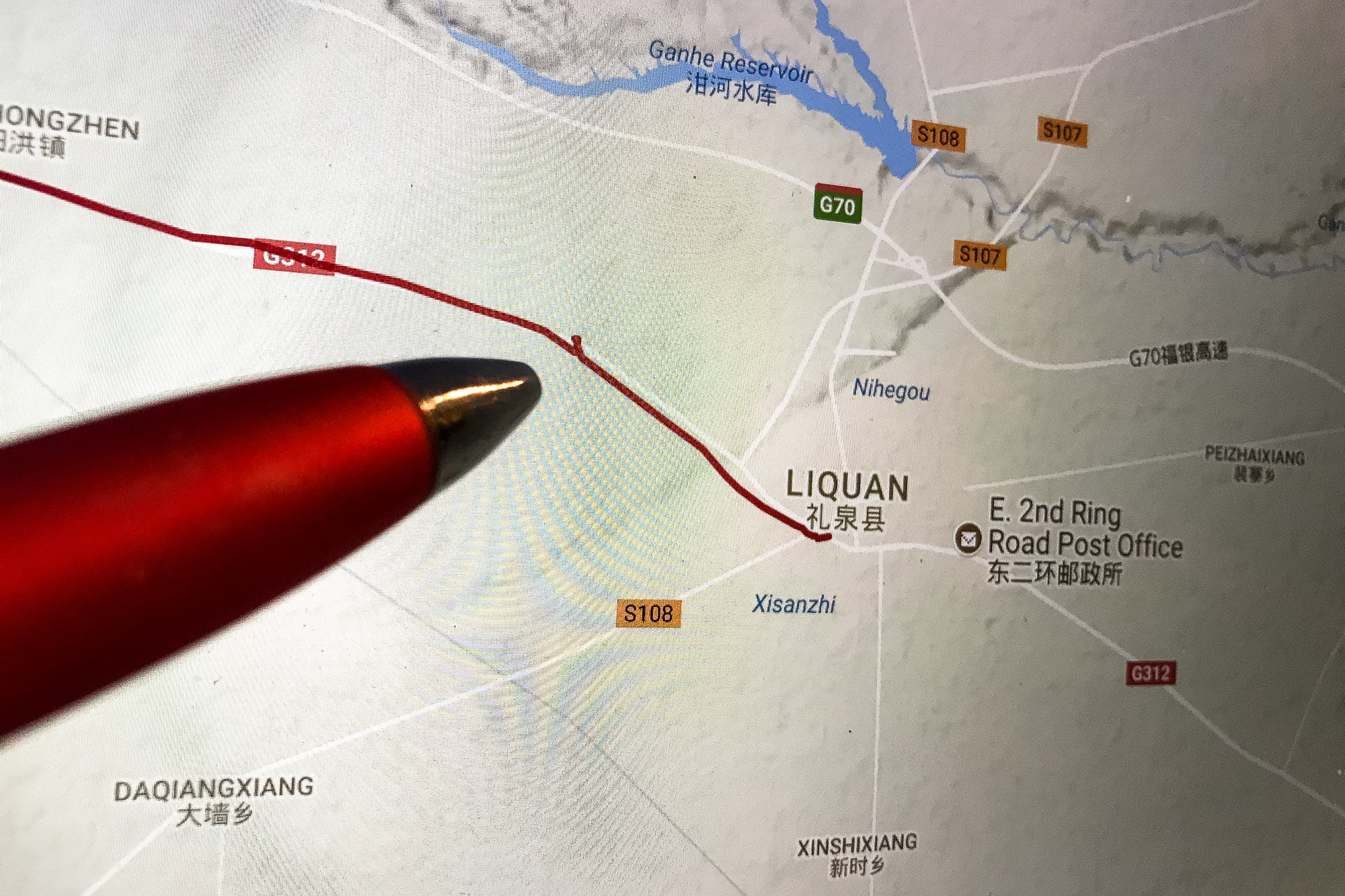