Made it to season three of “Friends”, and I still don’t like it. But it’s interesting to see how much society has changed over the last two decades.

There is one episode in the first season where they’re playing poker. Joey throws down his cards, saying: “I fold like a cheap hooker who got hit in the stomach by a fat guy with sores on his face.” The others don’t say anything, but the laughter track indicates that this was meant to be funny – a joke.

Hearing it now, with “grab-them-by-the-pussy”-Trump in office and so many women fighting for their right to not be assaulted, molested, or verbally abused, the line seems somewhat out of place. Or rather: it seems pretty creepy.

That’s not to say that anyone who makes bad jokes like this one needs to be condemned, censored, or policed. It just means that maybe sometimes it’s good to look back and reevaluate not only our culture, but also ourselves.

How many times in my life have I creeped people out? 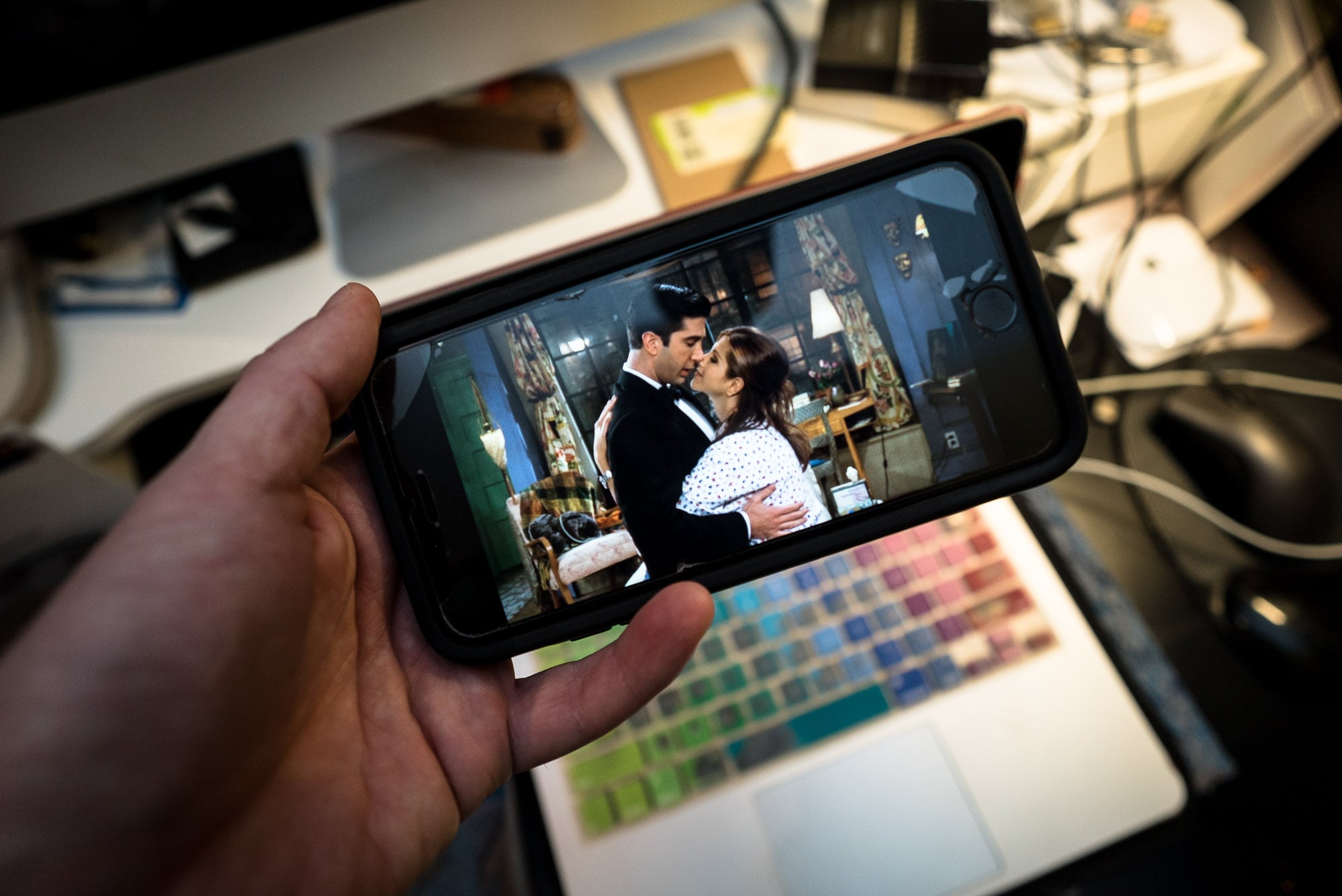 While I’m waiting for my foot to heal.