Monday. Time to get rid of my old inlays and exchange them for a new pair: 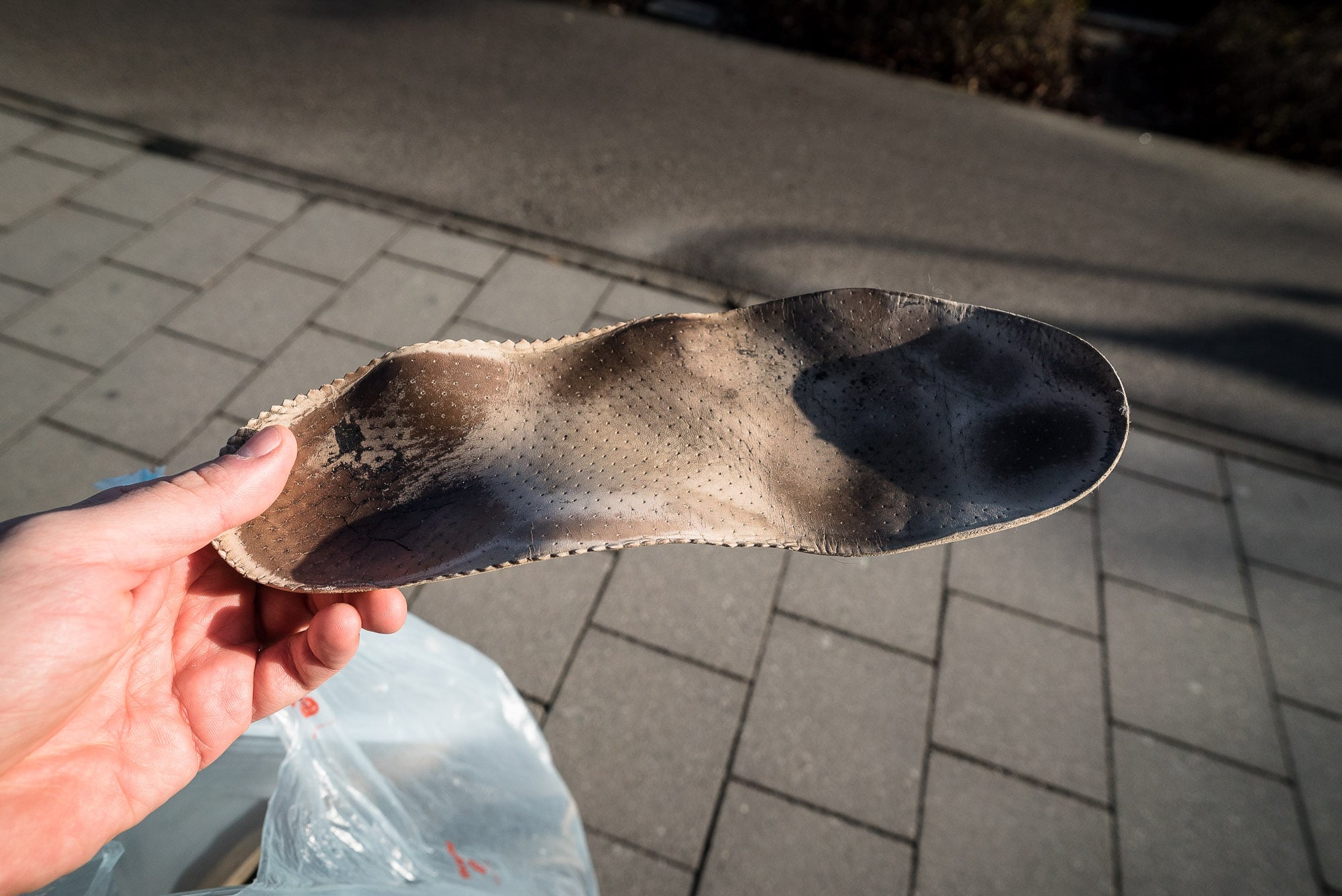 But first, some more measurements needed to be taken: 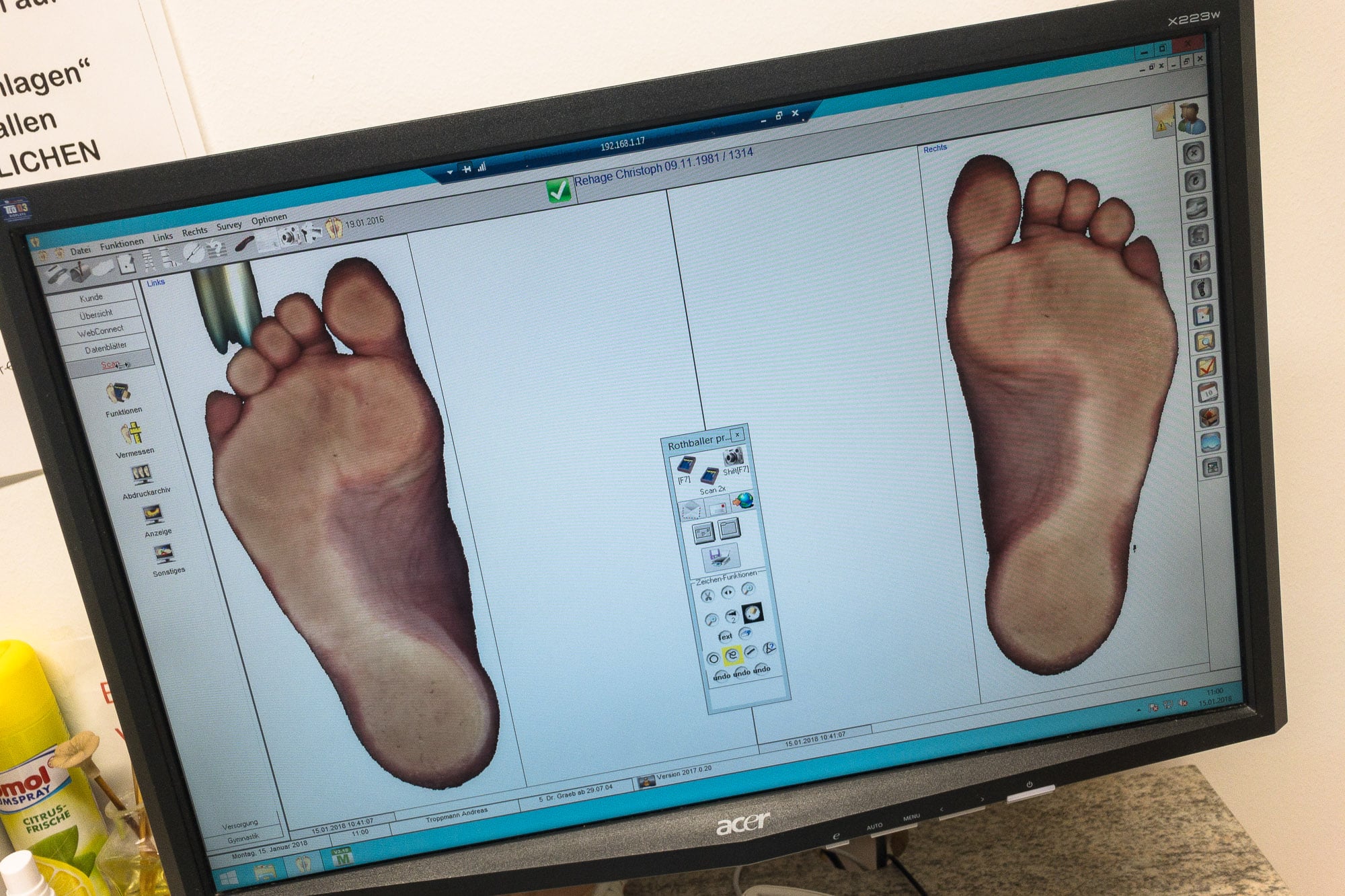 The inlays themselves were handmade, but the process of determining their ideal shape seemed to be quite sophisticated: 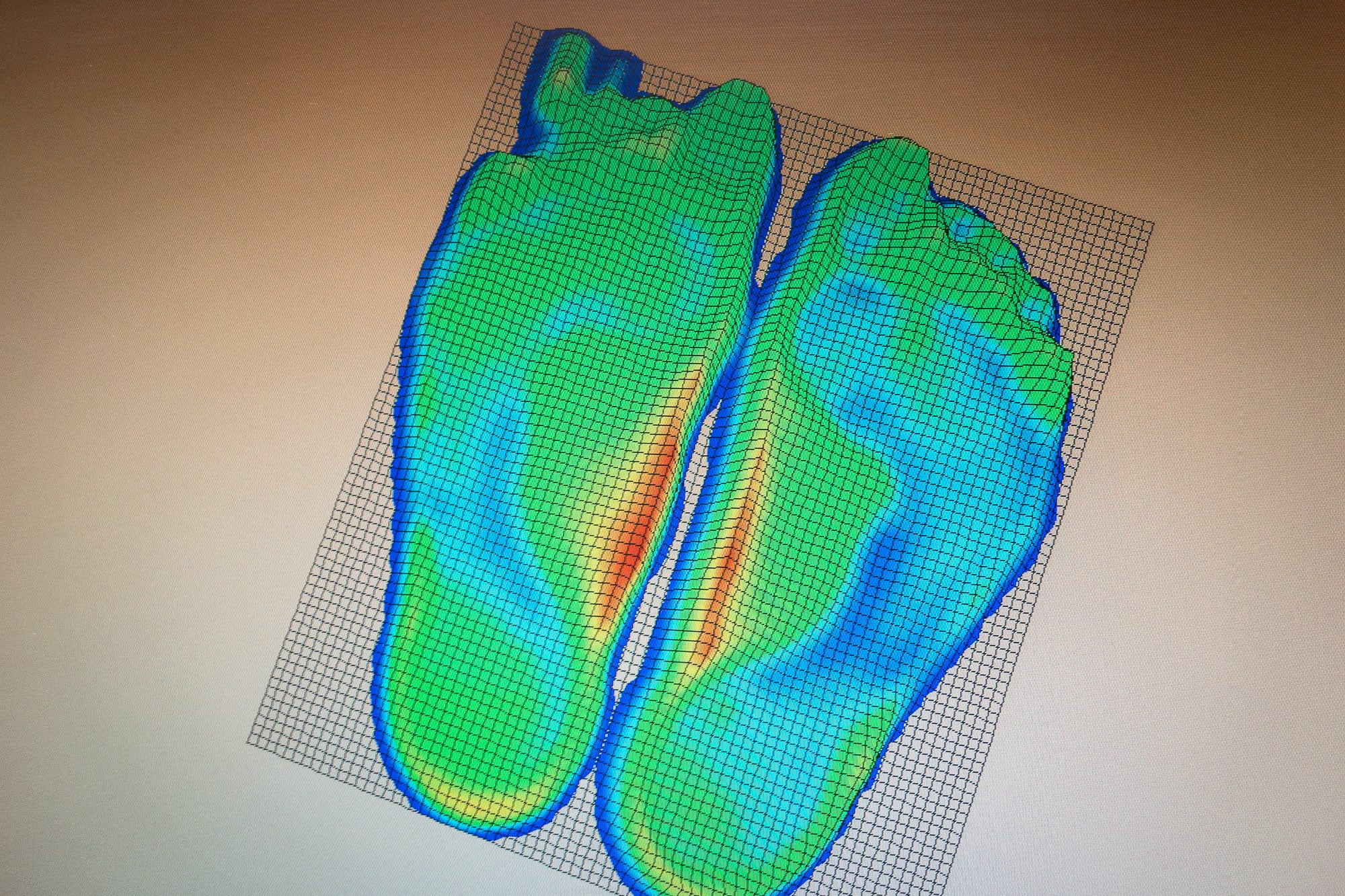 I was going to go back the next day and pick up my new inlays, so for now I went to a place I knew well and hung out there for a while: 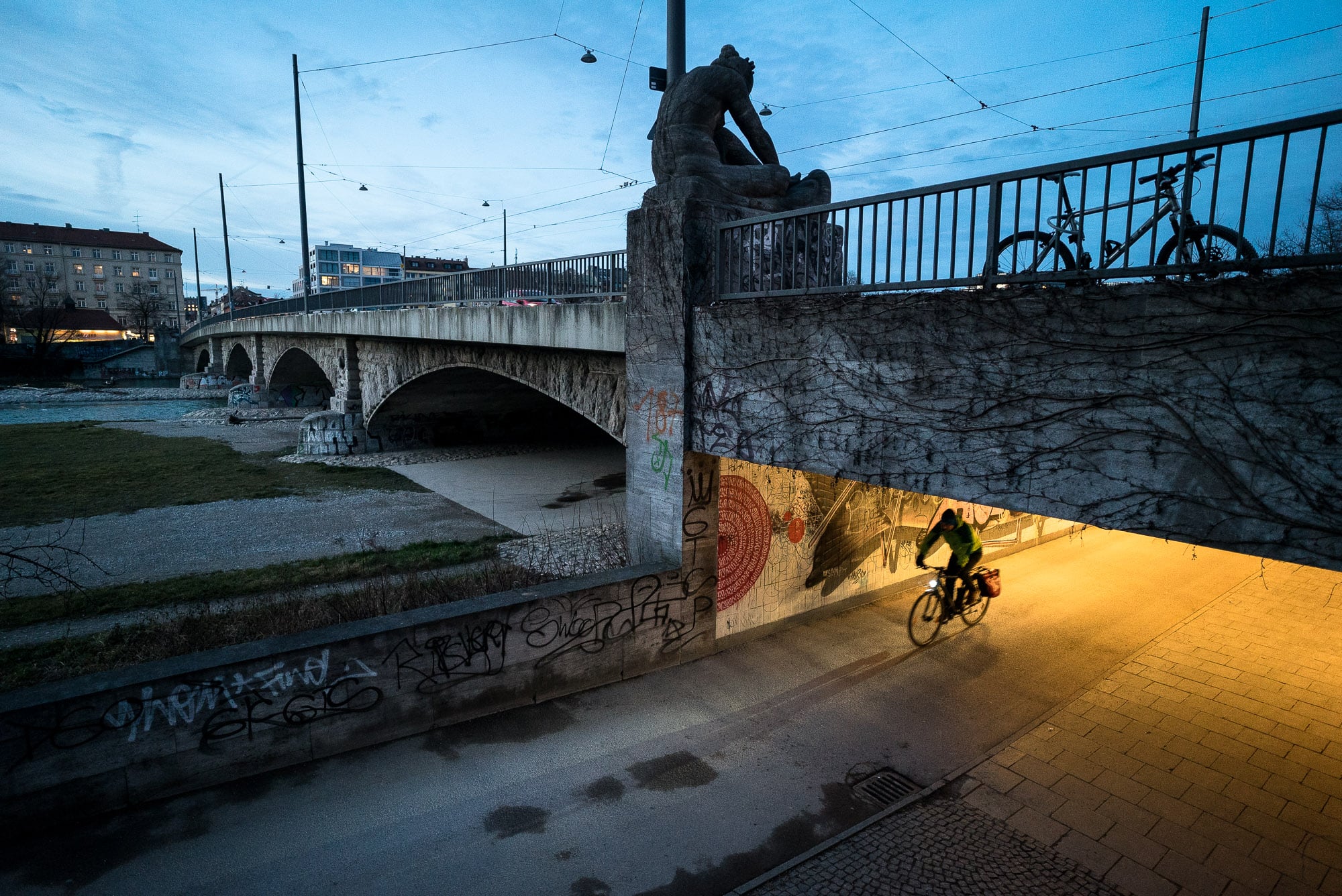 Munich had (almost) not changed:

Later that night, I went back to my buddy’s place and we got us a large bag of Macedonian flips and watched another movie that I had never seen before: 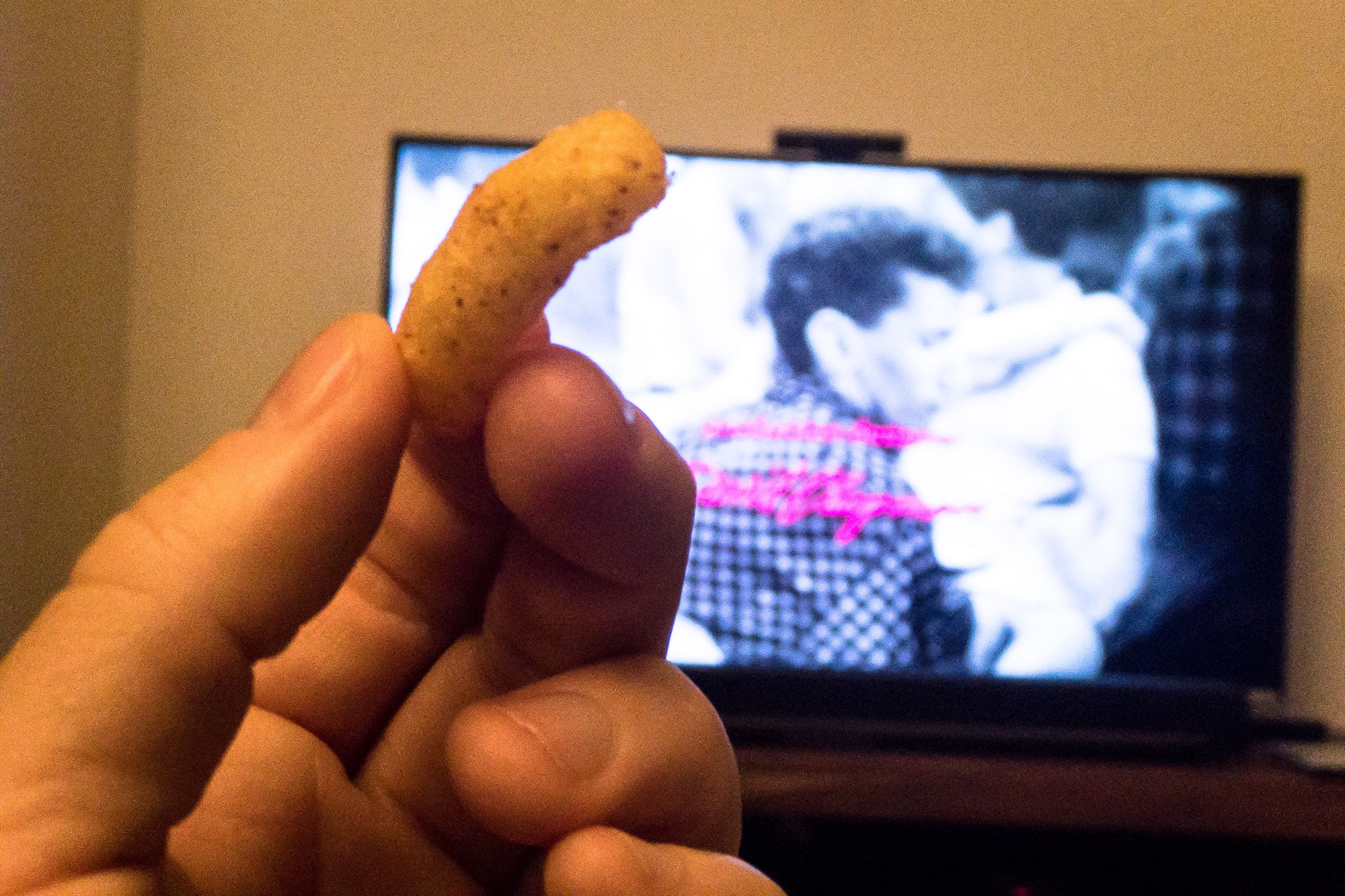 This one wasn’t bad either. Okay, most of the acting was rather stiff, and the dialogues reminded me of the excessively loud and clear delivery you would expect from a stage play. And then there were a few anachronisms that I found a bit confusing.

I’ve also been alerted to the fact that the female protagonist was a minor, so the whole “romance” is entirely inappropriate.

But if we’re willing to overlook these things and attribute them to a different time (the 1980s), then the story is fun and the dancing is great. The soundtrack is awesome. Oh, and I liked the looks the female protagonist was constantly giving her partner, her pining and her yearning.

A pretty good (albeit flawed) film.