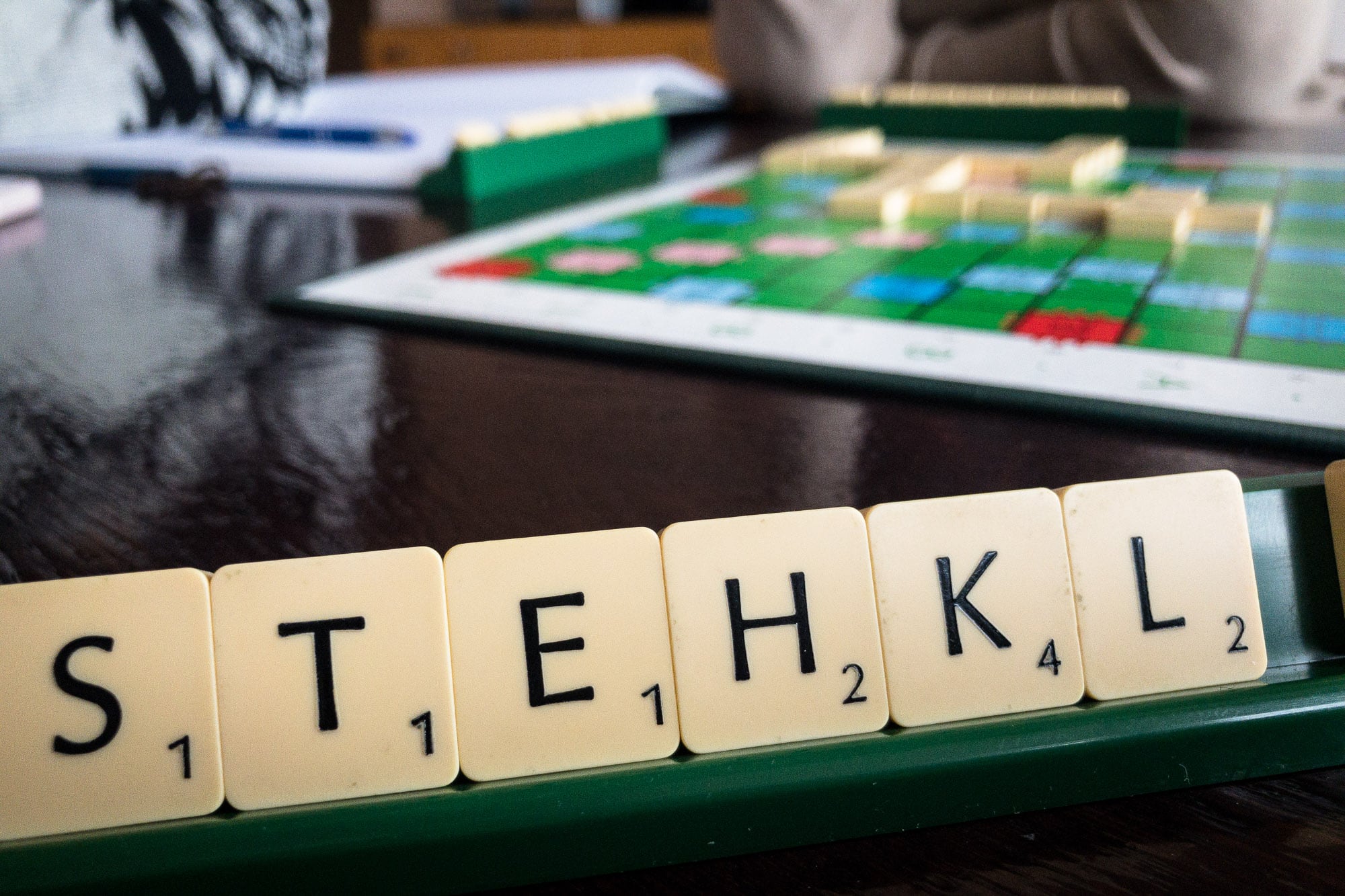 Had to find out that I wasn’t very good at it.

Munich was cold and grey, and there were a lot less love locks here than in some of the more touristy places in China: 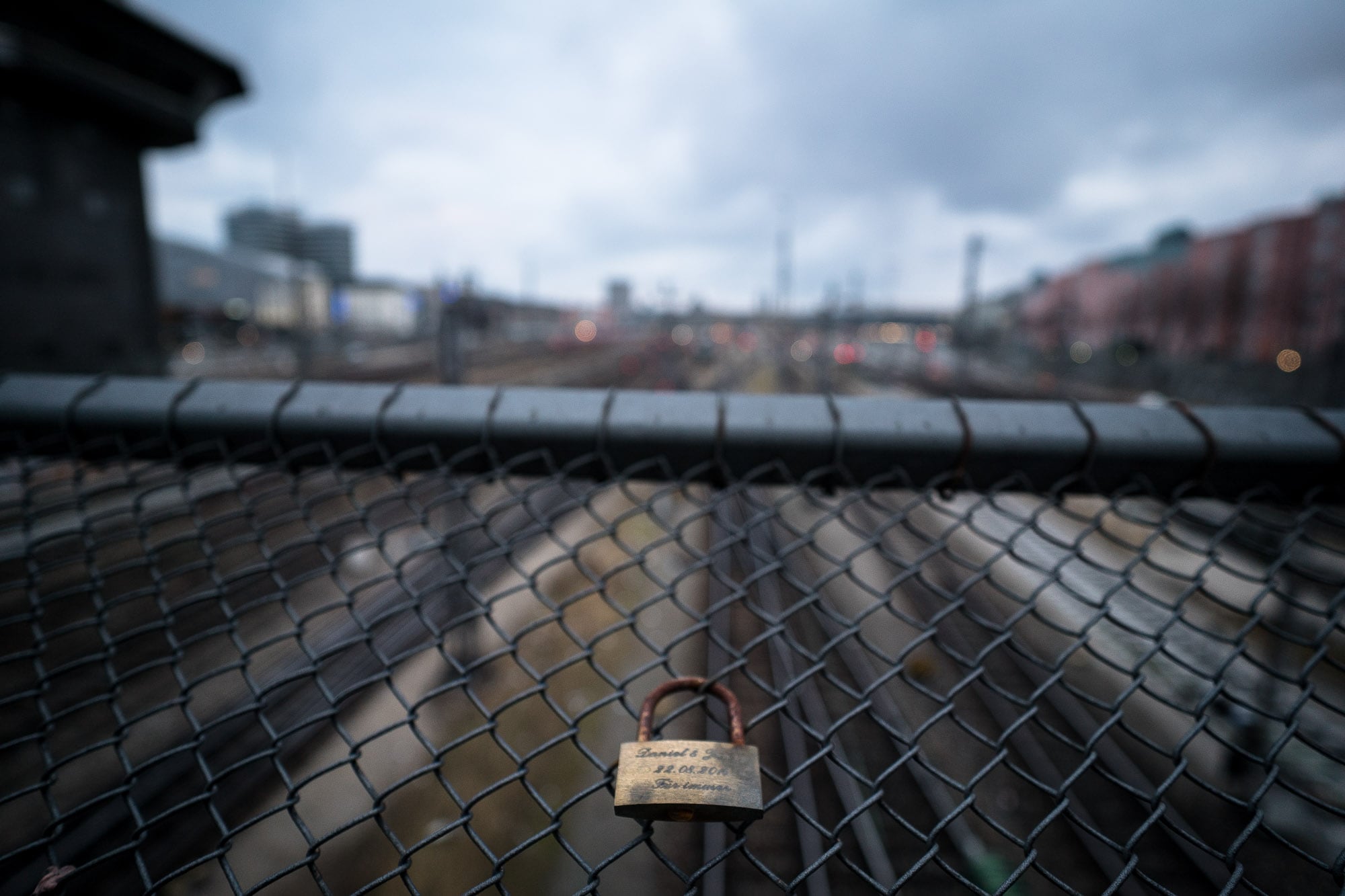 Later that night, I got together with a buddy, and we decided to order pizza and watch one of the highest grossing movies of the nineties: 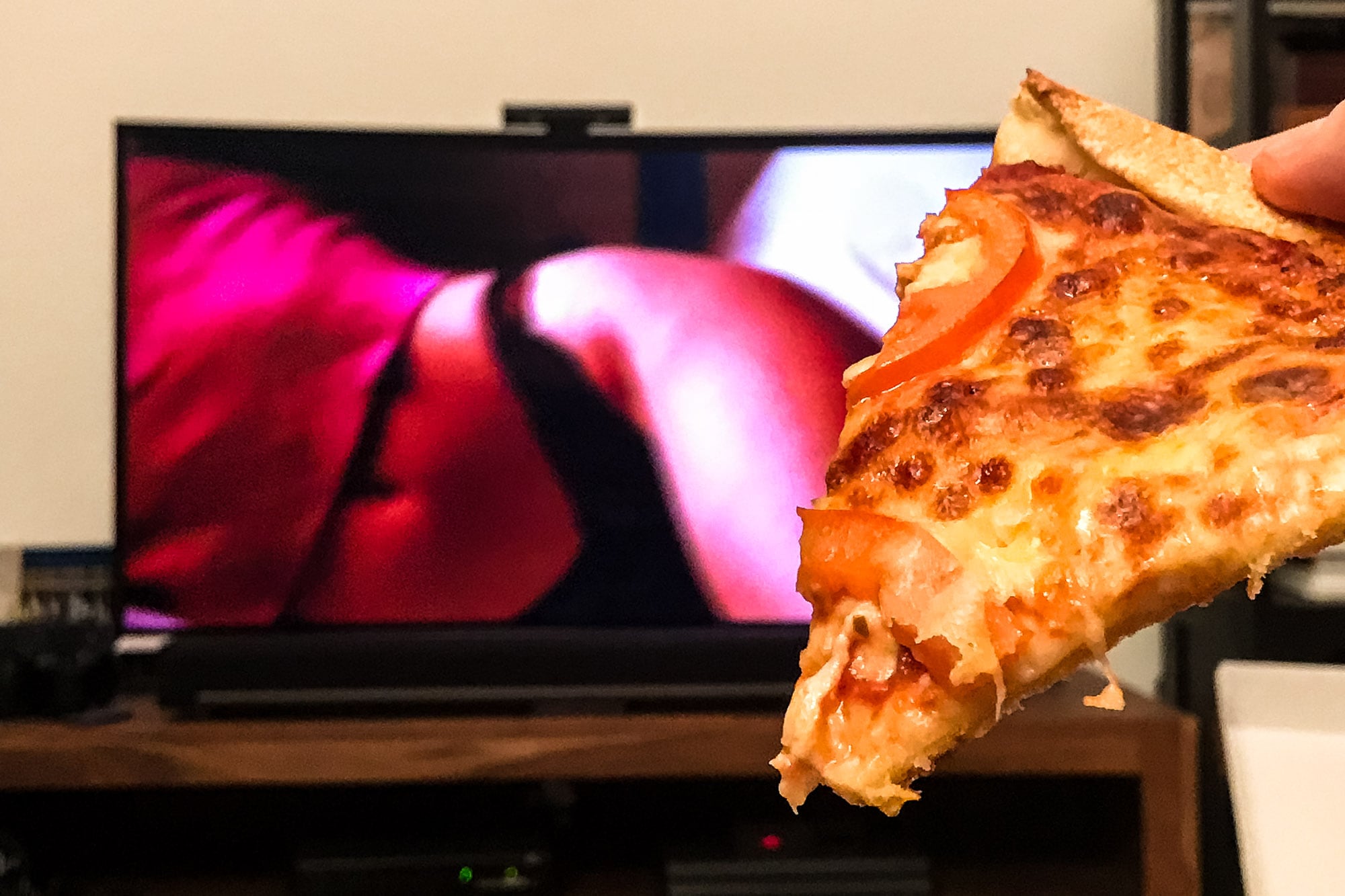 I had never seen it before. It’s a bit hard to admit but I used to consider it unwatchable for me, a manly man. Turns out it was actually quite awesome.

Sure, there were some things that I wish they’d have done differently. The materialism was way over the top. The “poor girl rescued by rich dude” Cinderella theme wasn’t very creative (although, to be fair, they satirize this in the dialogue when she says “I want the fairy tale”). And then there was the implied assumption that being a sex worker is automatically bad and needs to be amended.

But the actors were great, some of the dialogue was quite witty, and the plot was straight-forward. I liked how her rejection of kissing mirrored his fear of heights (both symbolizing an unwillingness to commit).

Here’s what impressed me most, though: the movie is surprisingly bold for its time and its genre. Remember how she gets into his car to give him directions? At that point I thought this was going to go in the direction of “he’s a gentleman who would never pay for sex” or something like that. But they ended up carrying out their business transaction pretty much right away. And then their romance unfolded.