Played Uno with a friend and his son today. The little guy was five. We played for a long time, and I apparently won most of our games: 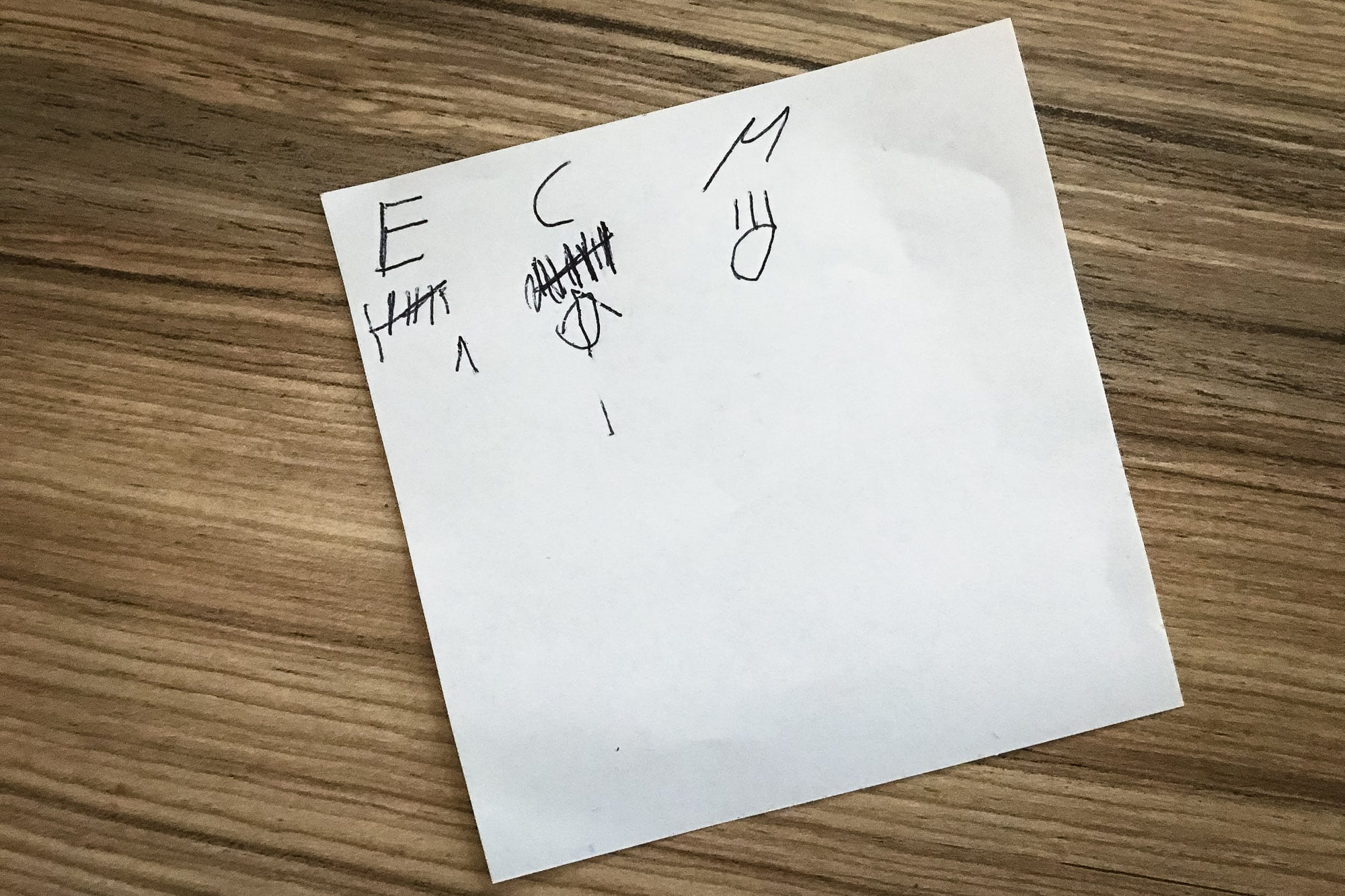 I have no idea how I did it. All I can say is that I have great respect for the little guy because he took most of his losses with dignity.

Anyway, my friend had one of those little Amazon boxes in his house. He would yell: “Alexa! Turn the lights on!” and then the lights would go on. Or: “Alexa! What time is it?” And a voice would tell him the time. Stuff like that. It was interesting to see his son operate the box, because he used it with such ease, it seemed as if he had never done anything else.

And then it hit me: the little guy was five years old. He had never done anything else. The box had always been there, answering to his commands.

I thought about this for a while, and I came to the conclusion that Zamyatin, Huxley, and Orwell had got it at least partially wrong. Especially Orwell. He had tried to warn us of a surveillance state where the authorities had total control over us. And many of us had heeded his warning. We were concerned with how much of our personal data was going to end up in the hands of the government.

But what exactly constitutes a government in a democracy governed by the rule of law?

Sure, no political system was ever going to be 100% transparent and accountable, and there was always the danger of a democratic system transitioning into a dictatorship. So Orwell’s warning had probably been very wise.

But why had he not warned us of corporations as well? If the Amazon box had been issued not by Amazon, the corporation, but by a fictional Amazon, the democratic government, we, the users (the citizens) would have had the right and the means to control how our data was going to be used. But the Amazon of our reality was a corporation, and as such, it wasn’t responsible to anyone but its shareholders.

And yet we seemed to be more worried about giving our data to our democratic governments than to corporations like Amazon, Apple, Google, or Facebook.

Anyway, my friend’s son asked me to fill out a page in his friendship book, and I did: 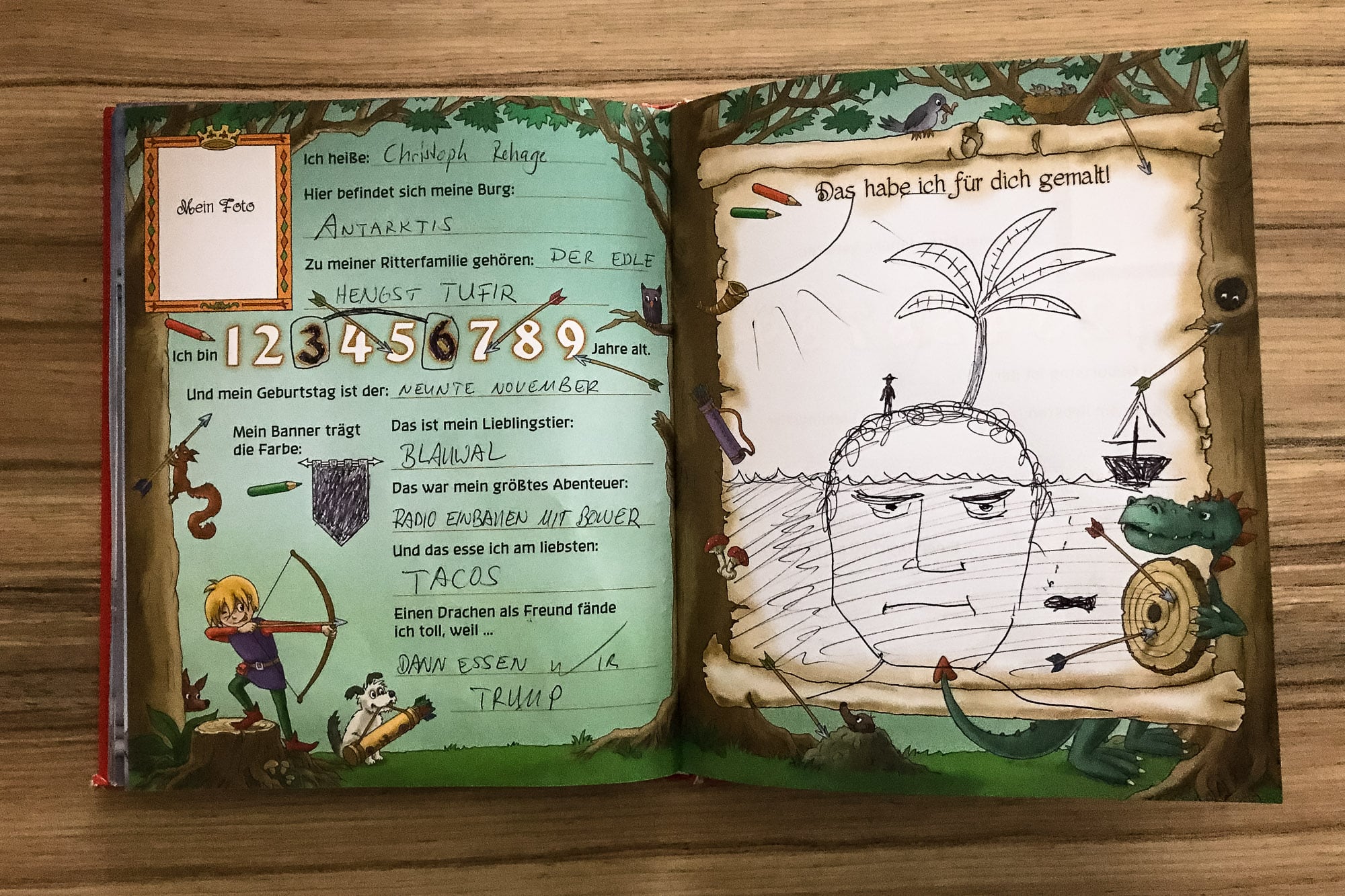 That reminds me, I still owe him a passport photo.